If there’s one takeaway from Jordan Peele’s new movie Nope, it’s that Keke Palmer and Daniel Kaluuya make one heck of a perfect sibling duo.

The two star in Peele’s new horror sci-fi epic as brother and sister OJ (Kaluuya) and Emerald (Palmer) who own a California horse ranch and discover an otherworldly phenomenon taking over the skies.

Their chemistry lights up the screen as though they’ve been friends for years, but even Keke, 28, admits she and Daniel, 33, had to dance around getting to know each other before becoming besties.

Speaking to Metro.co.uk at the London premiere of Nope, the actress explained: ‘We spent a lot of time in rehearsals and when we first met we hung out and then just broke the ice, then we just became cool.

‘We’re together for so many days of the week and hours that you just get so comfortable with each other so I think that’s what comes through on film.’

Keke has earned rave reviews for her performance in the film, with Esmerelda quite literally bursting onto screens with a bang. 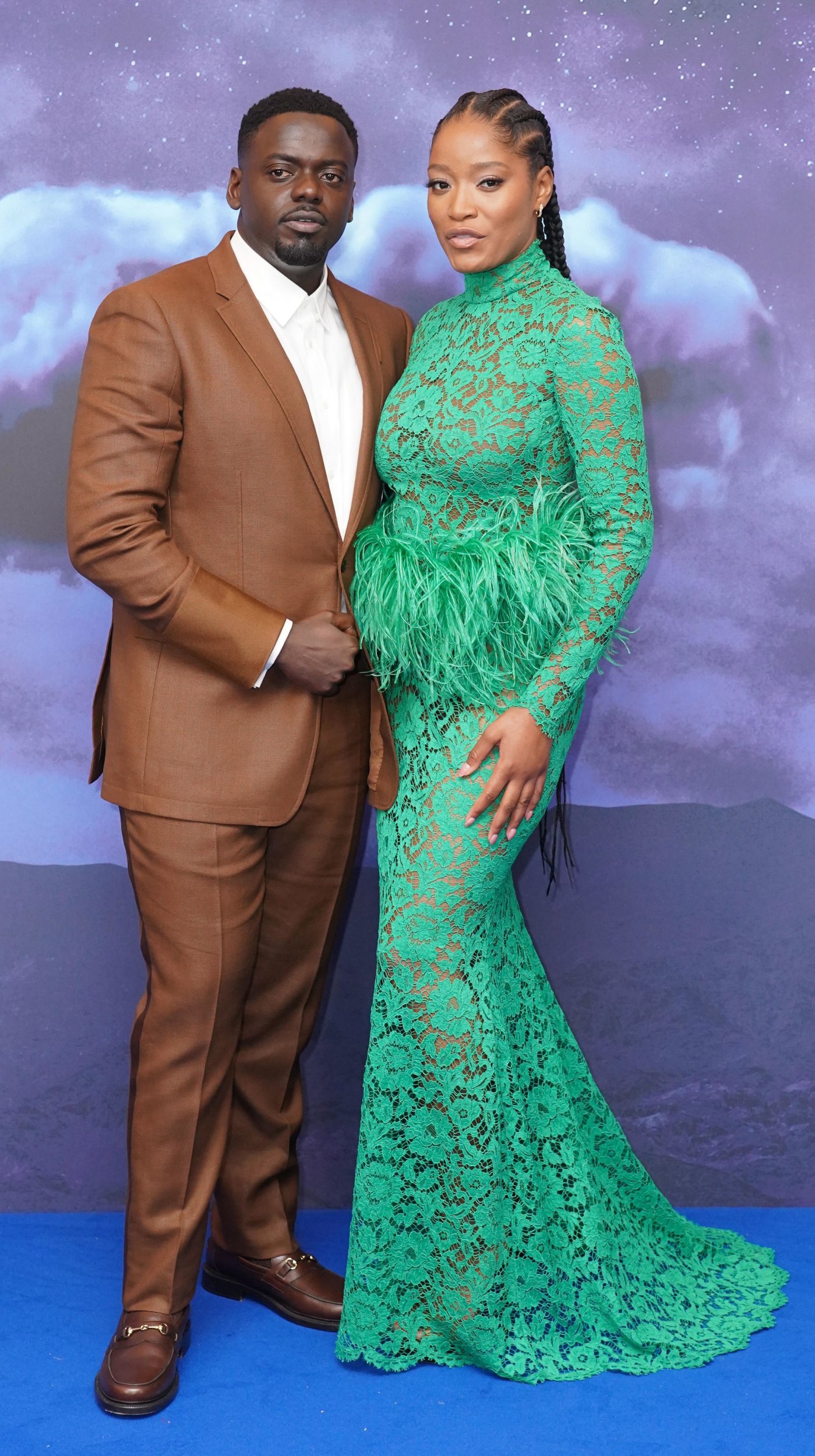 With the Lightyear star equally vivacious in real life, it’s easy to draw parallels between the two and it’s no coincidence as Keke used her days as an aspiring actress to bring the character to life.

‘I think with Emerald’s performative personality I really pulled from elements of myself but obviously Emerald’s a little haphazard and all over the place,’ she said on the red carpet.

‘But I just pulled from an aspect of myself that I maybe if I never really got to the place that I’m in as a performer of just imagining how to get myself out there.’

It comes after the Akeelah and the Bee star was forced to respond to a viral tweet that compared her success to Zendaya’s.

Hitting back at the comparisons, she said: ‘A great example of colorism is to believe I can be compared to anyone. I’m the youngest talk show host ever. The first Black woman to star in her own show on Nickelodeon, & the youngest & first Black Cinderella on broadway. I’m an incomparable talent. Baby, THIS, is Keke Palmer.’

She added: ‘I’ve been a leading lady since I was 11 years old. I have over 100+ credits, and currently starring in an original screenplay that’s the number one film at the box office #NOPE. I’ve had a blessed career thus far, I couldn’t ask for more but God continues to surprise me.’

Nope is out in UK cinemas on August 12.