KENDALL Jenner looked effortlessly glam at the Vanity Fair Oscars party – but there was a secret health scare behind her appearance.

The model had been rushed to hospital after a bad reaction to a vitamin drip. 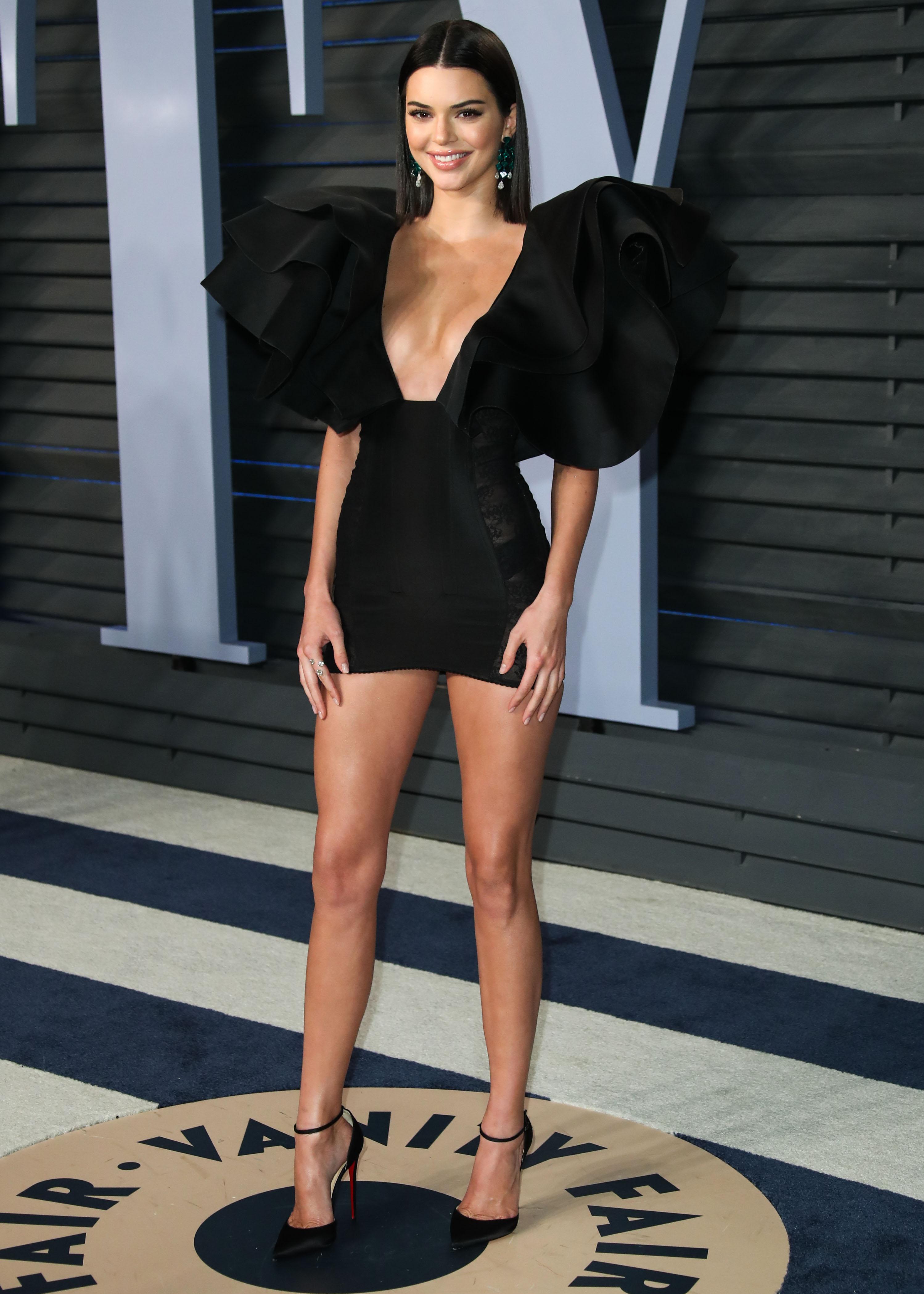 It's long been rumoured that Kendall's older sister Kim regularly indulges in a IV hydration treatment before stepping out to red carpet events.

A source close to the star told The Blast that Kendall was "prepping for appearances during Oscars weekend" when she suffered the bad reaction.

She subsequently checked into Cedars Sinai in Beverley Hills and received treatment for the reaction before being released shortly after. 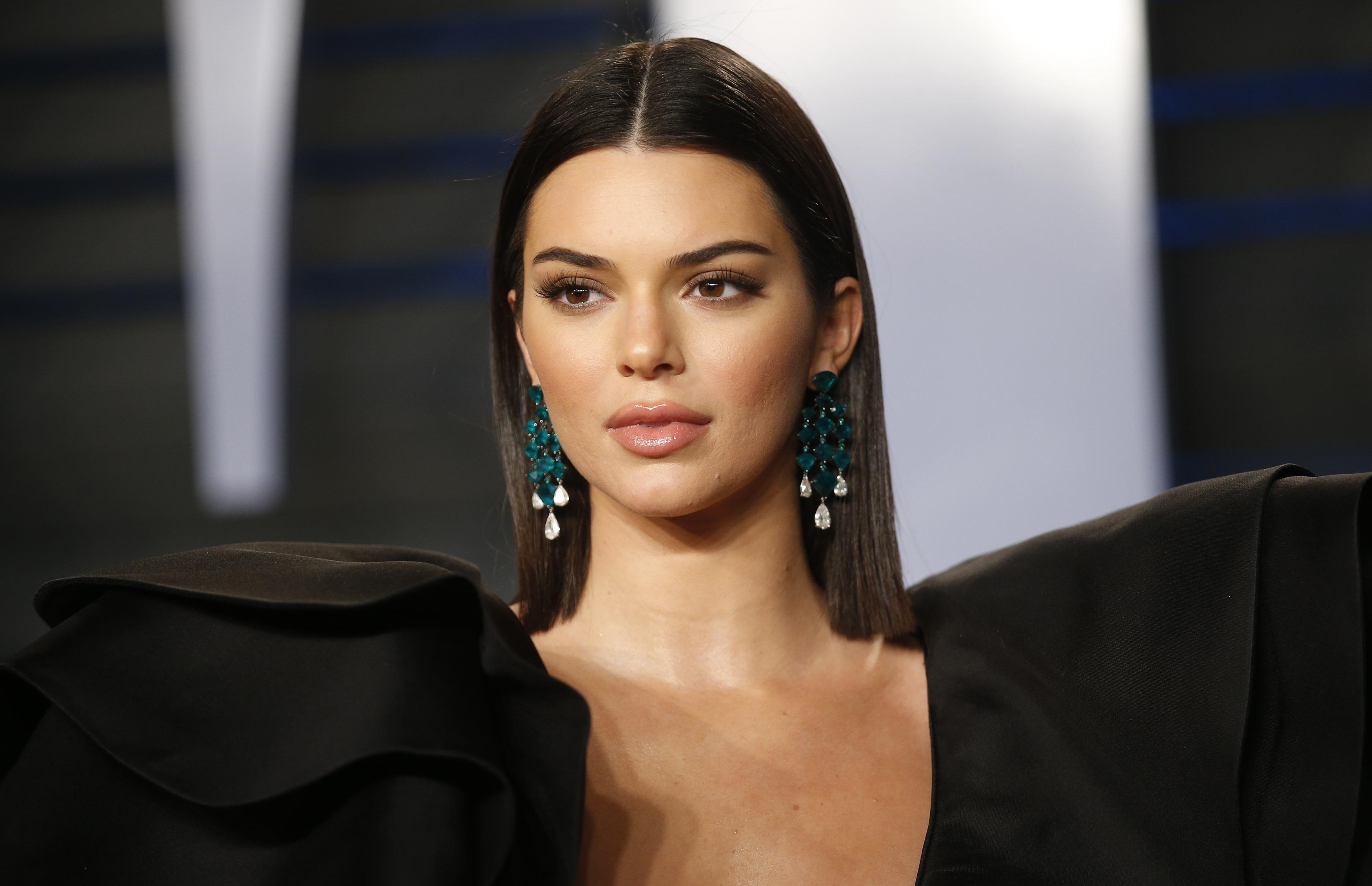 Kendall bounced back and hours later was putting on a show-stopping as she arrived in a stunningly short black mini-dress which showed off her incredible legs.

The designer LBD had frilly shoulder decoration and a plunging neckline. 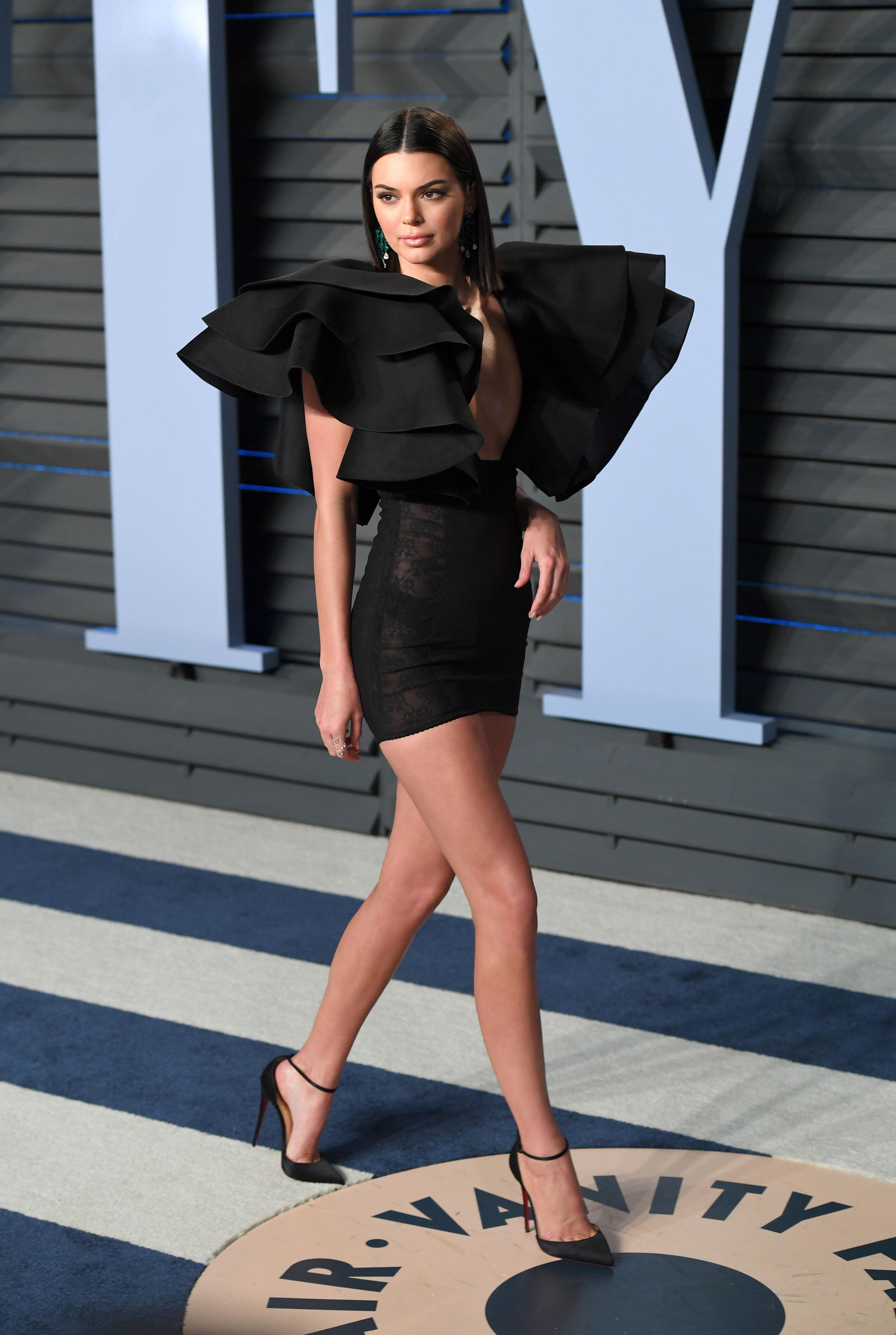 When Kendall attended this year's Golden Globes event, she hit back at trolls who criticised her acne.

After walking the red carpet at the glittering awards ceremony in January, she was hit by a barrage of mean comments about her skin.

But answering a fan who lent support to Kendall for "showing up and strutting her acne while looking like a gorgeous star", she replied: “Never let that s*** stop you”.

The model has always been honest about suffering from acne.

In 2015, Kendall revealed her spots made her feel like an "outcast" during her teenage years.

On her app, she explained: "It completely ruined my self-esteem. I wouldn't even look at people when I talked to them.