KENDALL Jenner has been spotted "together as a couple" with NBA star ex Ben Simmons.

The 24-year-old star was reported to have dumped Ben back in May after one year together, but in recent weeks rumours have been circulating that the two are back together. 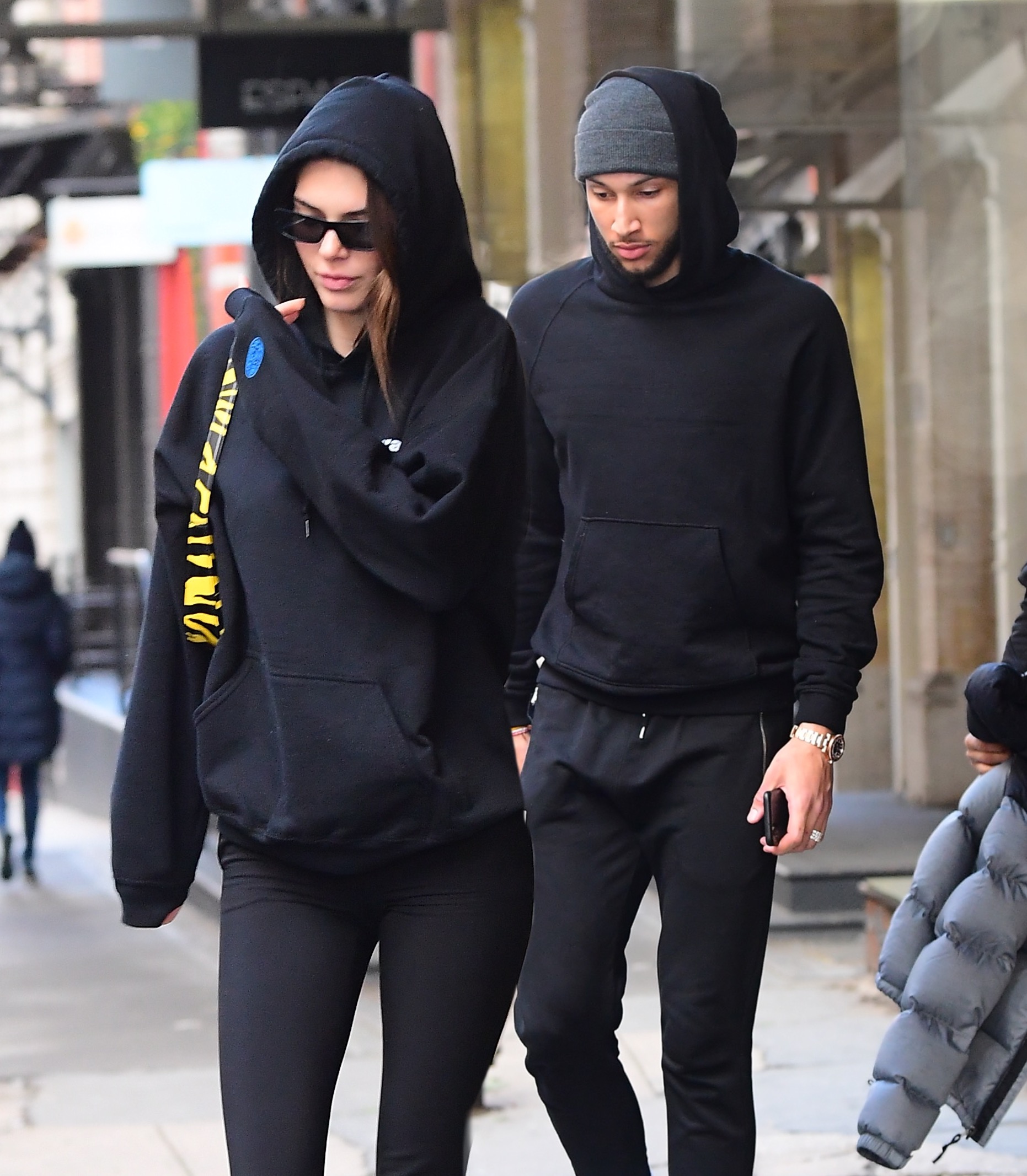 Earlier this week, Kendall and Ben, 23, were spotted trying to keep a low profile as they left a building in New York City together.

The 76ers basketball star tailed a few paces behind the brunette model, with both dressed down in athleisure to enjoy brunch at Bubby's in Tribeca.

Witnesses said that the two took a window seat in the back corner and were in good spirits as they chatted throughout their meal.

It comes one day after Page Six was told Kendall and Ben "seemed together as a couple" when they were seen hanging out at Little Sister Lounge with rapper Nav. 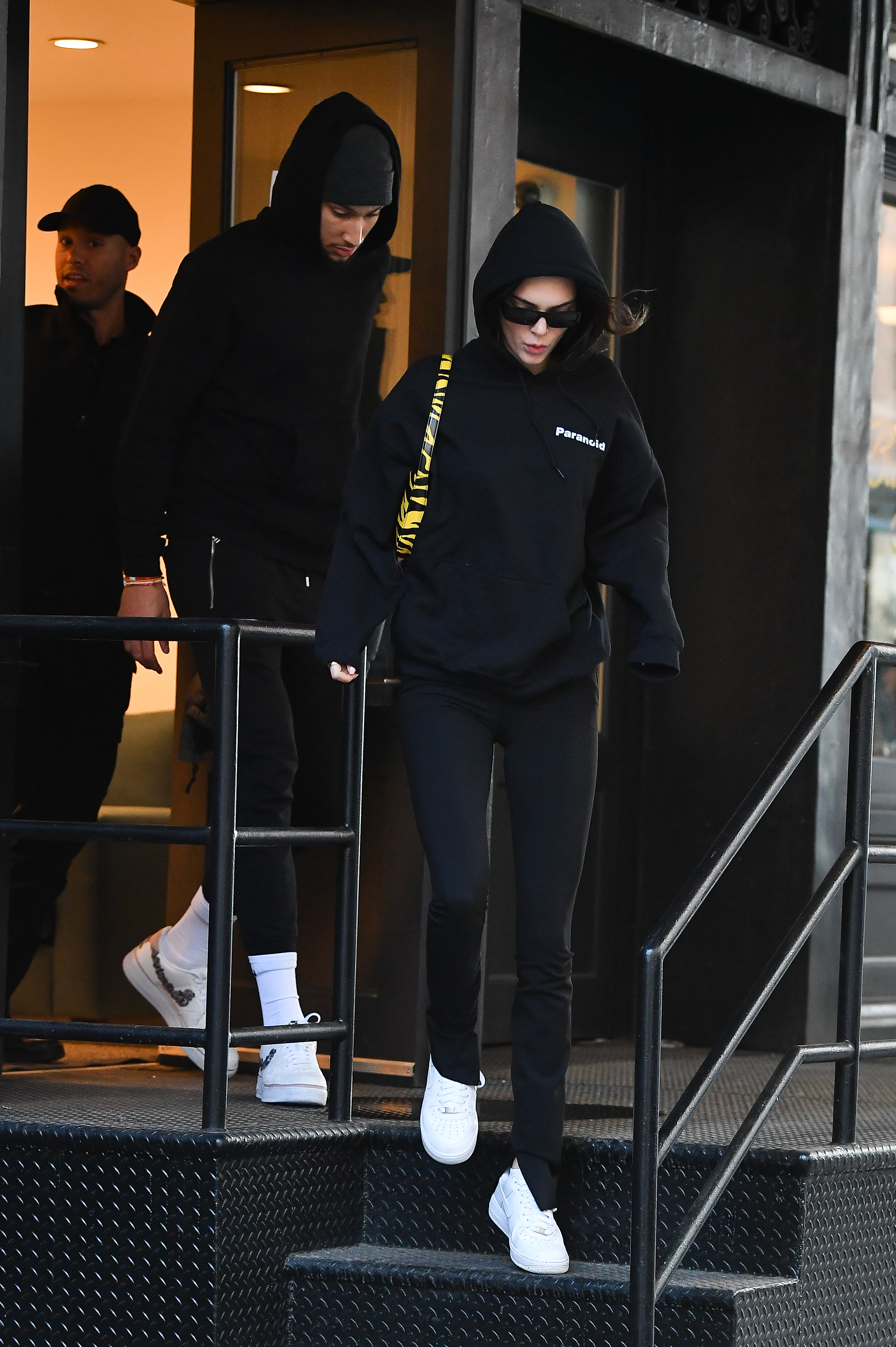 The pair previously delighted fans when they were spotted ringing in 2020 together in downtown Philadelphia.

Ben rented out rooftop restaurant Attico for New Year, with he and Kendall arriving together at 11.30pm, joining revellers for the fun-filled party.

Last month, Kendall was seen watching Ben play a game in Philadelphia – taking it all in from an exclusive box in the arena.

The two first started dating in July 2018, but Kendall was then seen making out with Anwar Hadid two months later – sparking split speculation. 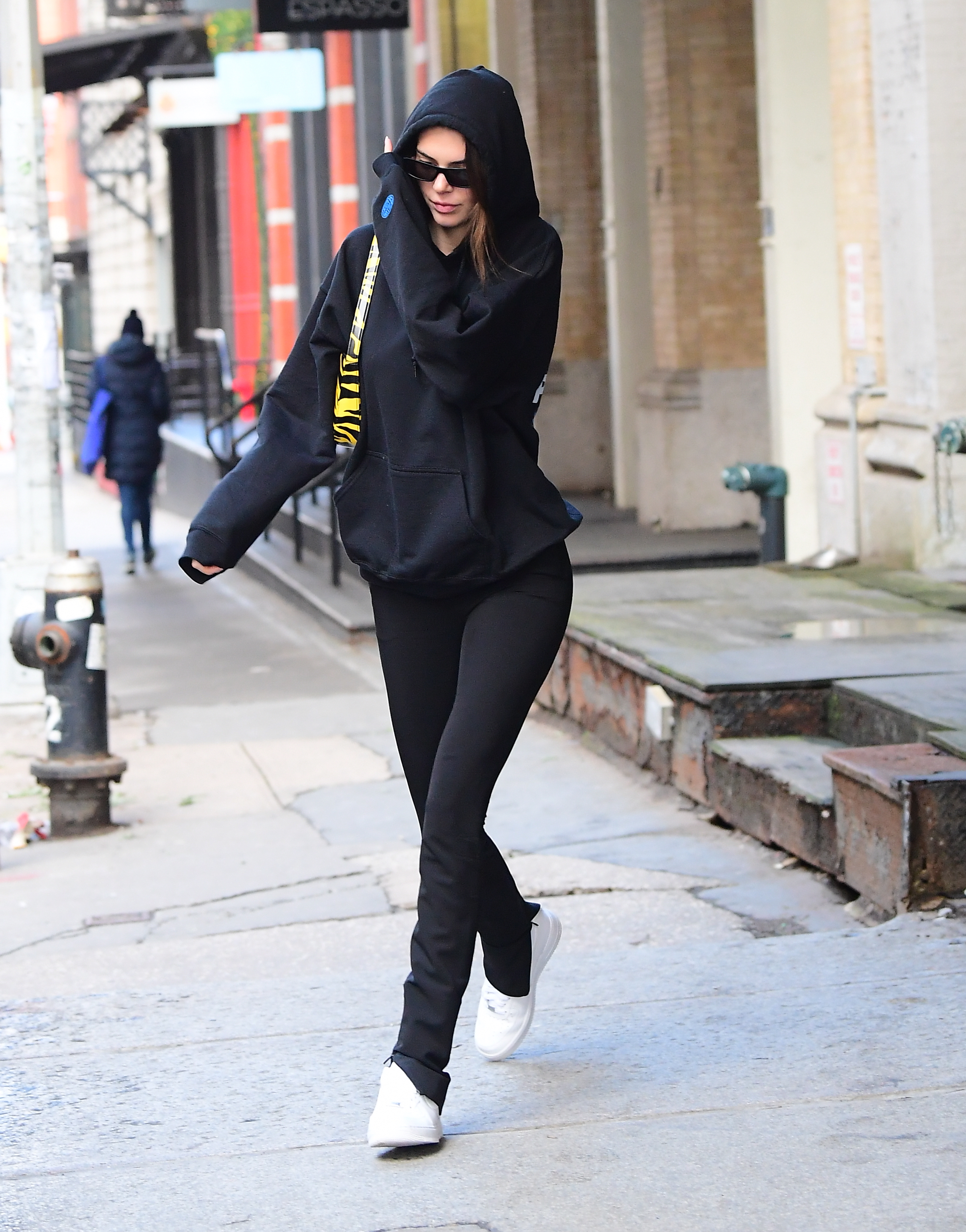 However, in November Kendall was seen at several of Ben's games, even sitting courtside alongside his mother before calling time on their romance the following May.

It was initially reported that Kendall and Ben were initially involved in a "love triangle" with his ex-girlfriend Tinashe.

Tinashe fuelled speculation, previously telling E! News: "I was in love and I got hurt. 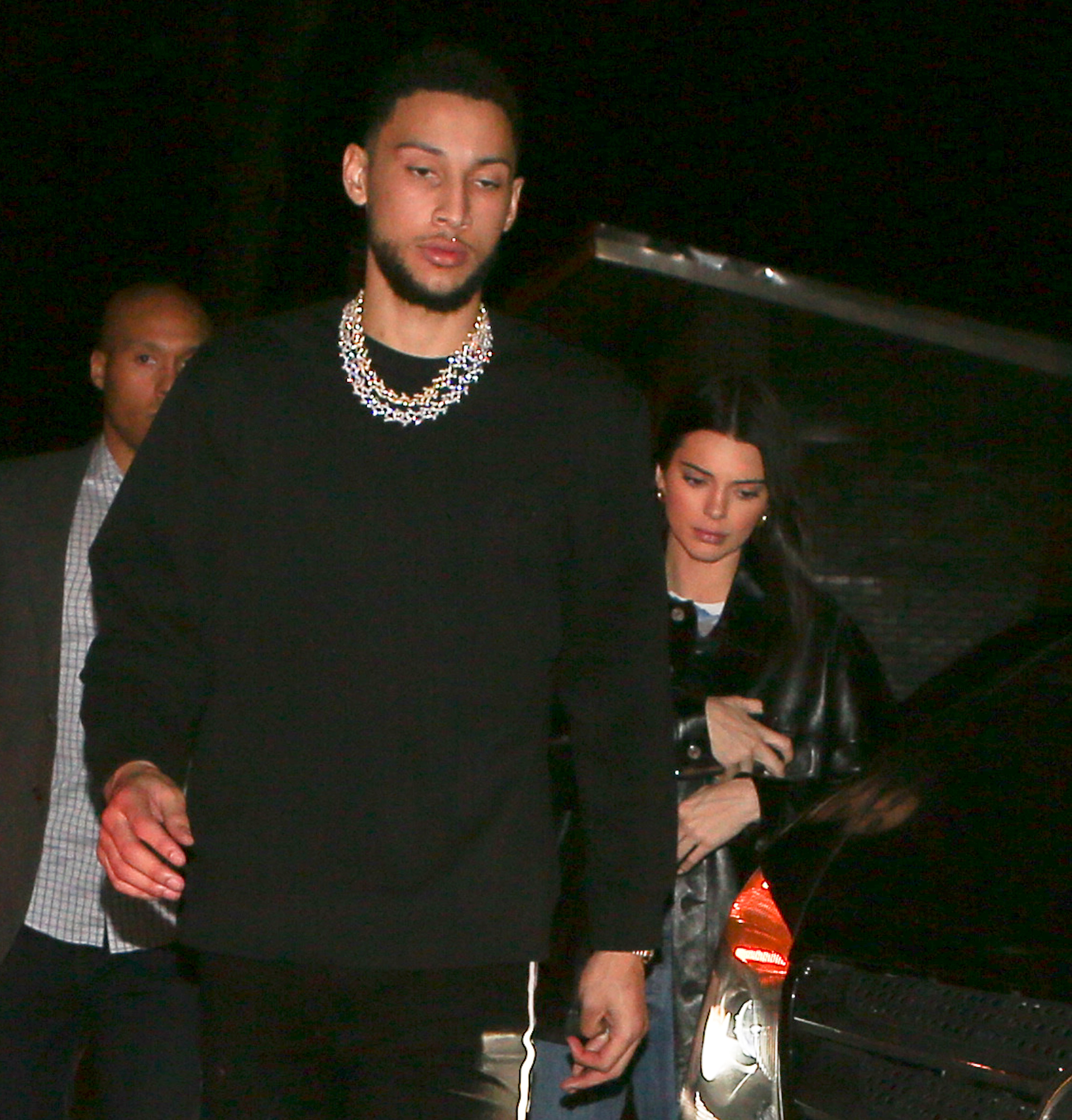 "I know I’m not the first nor will I be the last person to be in this situation.

"The details of what has happened since are complicated to say the least, but I’ve never lied."

She also alleged that Ben had been texting her while out partying with Kendall.