KERRY Katona broke down in tears as she revealed her beloved dog Paddy will be put down tomorrow.

The 39-year-old was doing her morning yoga session when the pooch came to lick her as they enjoyed their final morning together. 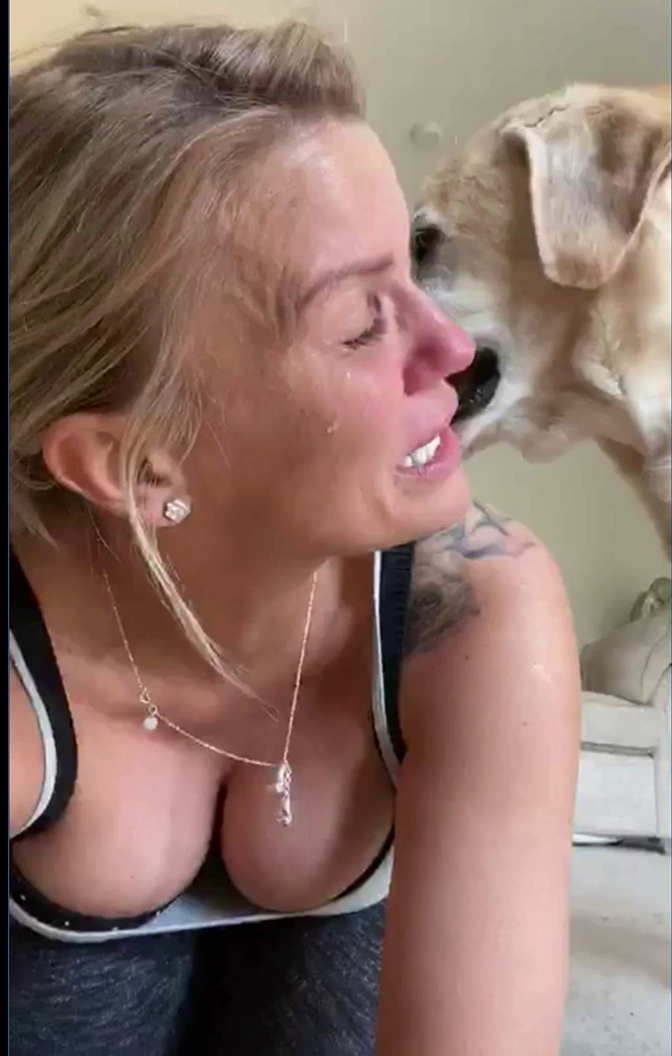 Overcome with emotion, Kerry told the Labrador: “Ah Paddy I love you. Paddy never, ever licks, do ya?

“Tonight is Paddy’s last night as he goes to sleep tomorrow.  That was a lot of kisses, are you telling me you love me?”

She revealed that the dog, who is 17, has got heart disease, lung disease, arthritis, cancer, doggy dementia, and he’s incontinent.

The vet recommended he is put down leaving Kerry devastated. 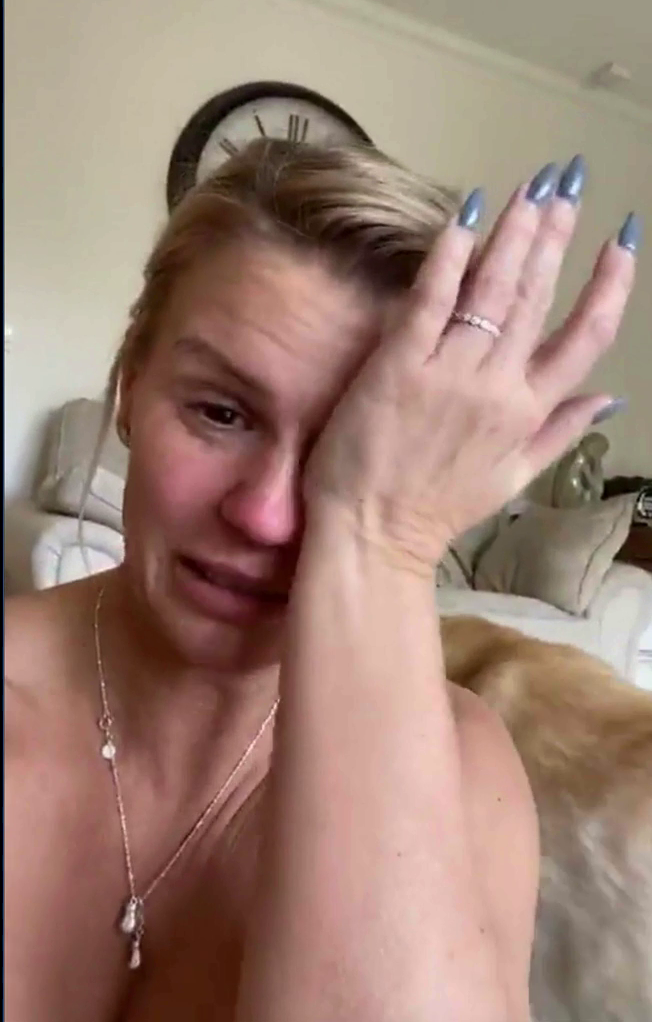 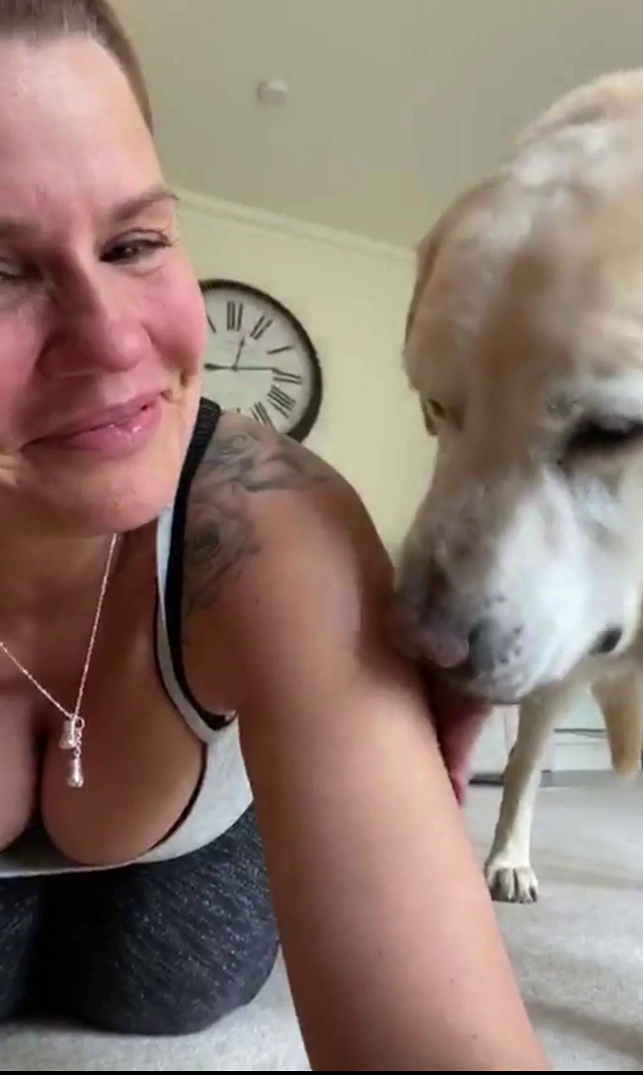 “I don’t want to do it but it’s cruel to keep him alive because he’s in so much pain. It is going to be so difficult,” she said.

Kerry and her children will all be sleeping downstairs with Paddy this evening.

The star went on to reveal that dog initially belonged to George Kay, who had him from the age of six months,.

He was George’s dog, George had him from the age of six months. 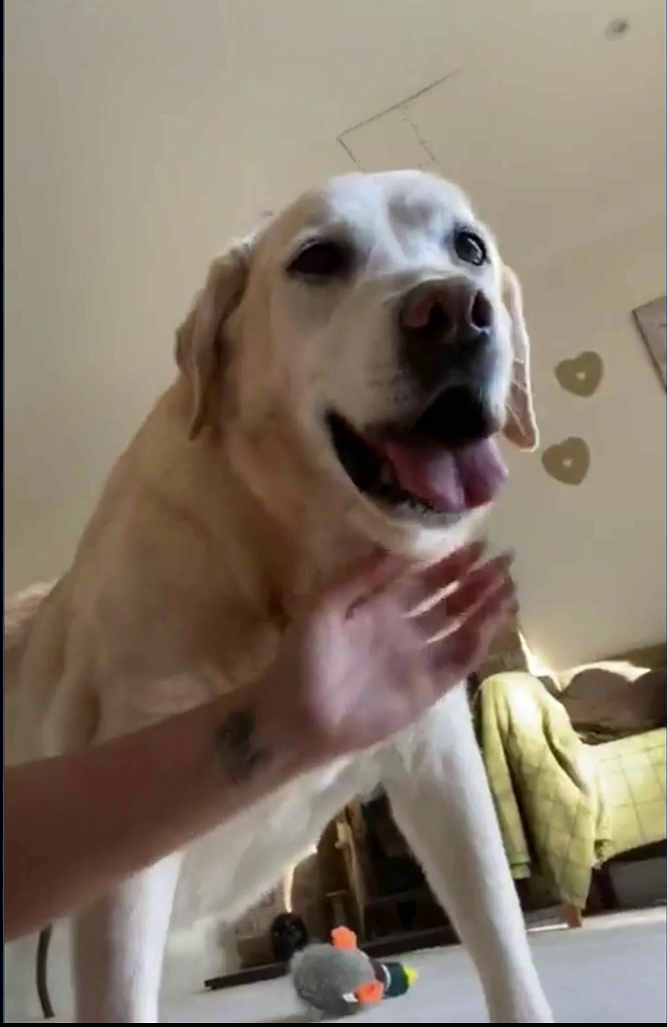 Kerry was married to George for three years prior to their split in 2015 and he is the father of her daughter Dylan-Jorge.

On July 7, 2019, it was revealed that George had passed away from a suspected drug overdose.

Kerry is also mum to Molly and Lilly-Sue with her ex Brian McFadden and Max and Heidi with Mark Croft.