The 38-year-old star shared a cute selfie with her sibling whom she'd never met on her Instagram. 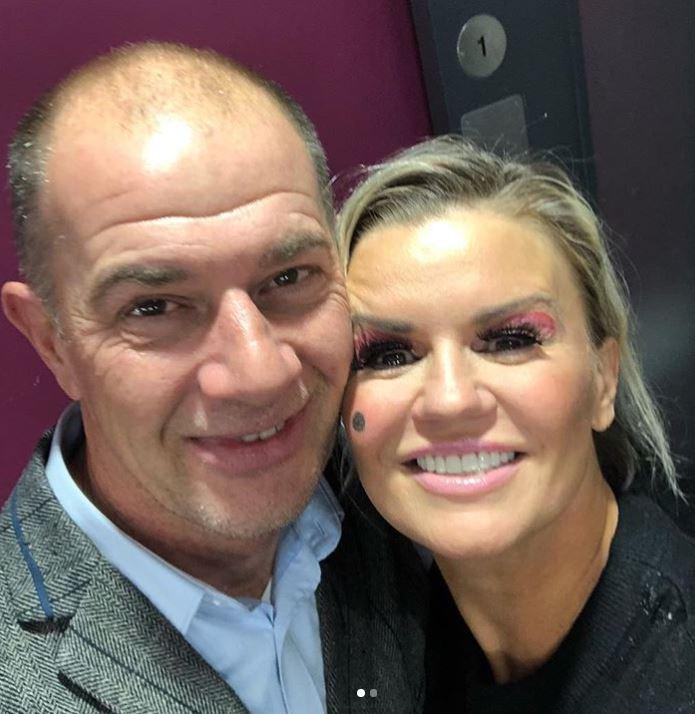 Gushing fans congratulated her, with one writing: "You have the same eyes Kerry ! Beautiful."

Another said: "I'm so happy for you you deserve happiness and a lovely early Christmas present for you both."

Last week she told fans she had seen him for the first time after a emotional Facetime call. 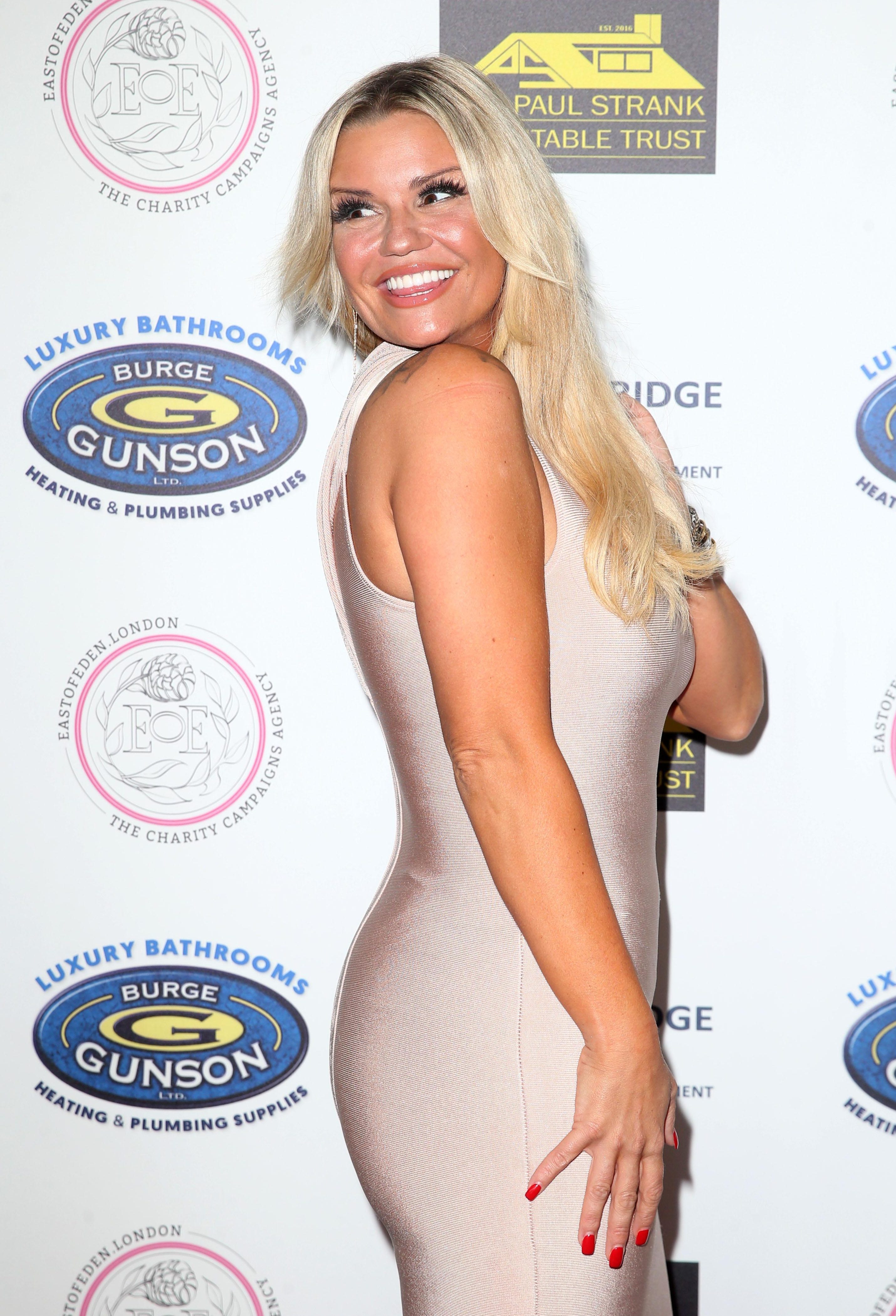 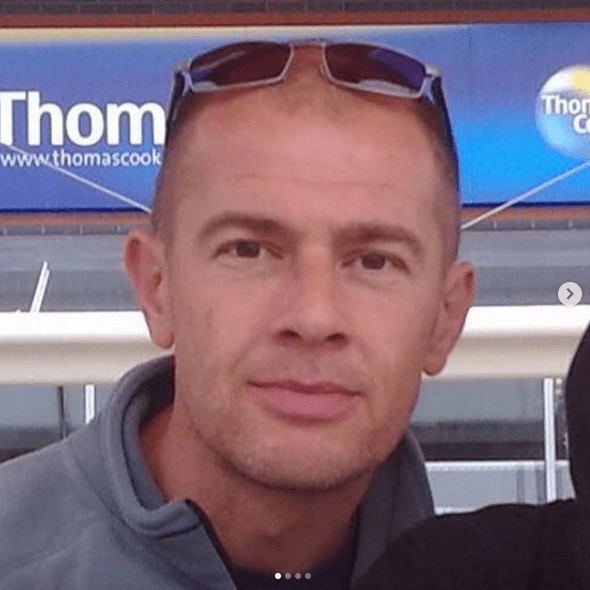 Her curious fans were desperate to know what her brother looks like, and asked if they share similar features.

After comments poured in, Kerry finally shared photos of her brother, who has her similar smiling eyes.

Kerry captioned her gallery of snaps: "Sooooo after 8 years of texting… we finally spoke on FaceTime!! This is my older brother who I am yet to meet in person!!!

"Feeling very emotional xxxxx my big bro!!!! Xxxx on that note off to process! Stay blessed" 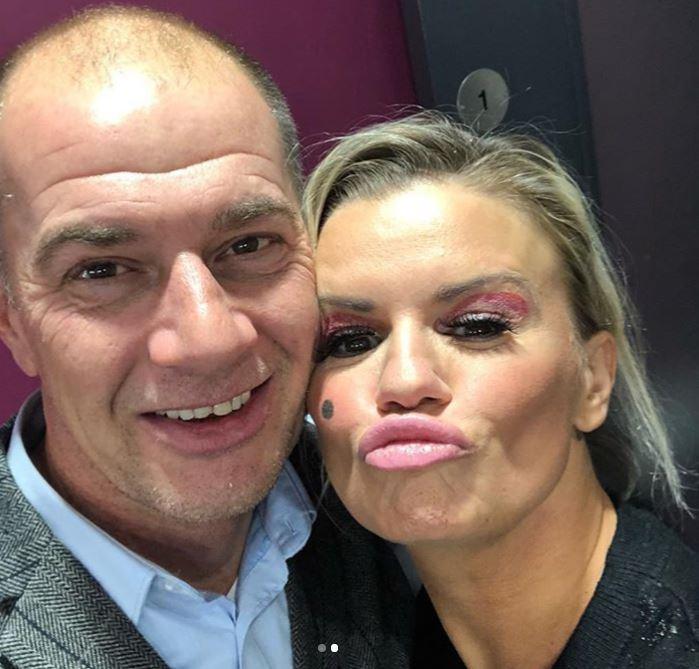 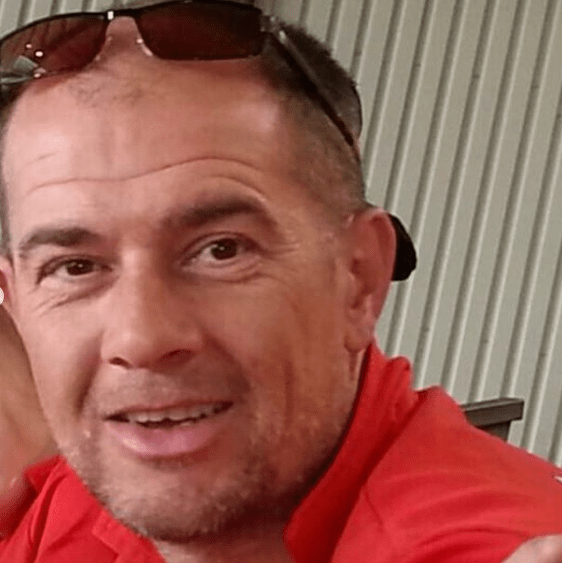 Kerry was brought up in Warrington, Cheshire, by four sets of foster parents.

She moved around in her formative years, attending eight schools, before she eventually left aged sixteen to become a lap dancer, and joined a dance group that toured Europe.

Kerry previously told The Guardian in 2012 that her family tree is "complicated."

She said: "My mum had an affair and got pregnant with me. After coming to see me when I was six weeks old, my birth father went back home to his wife and kids.

"When I was born, Mum was seeing another guy, who I used to call Dad. His dad was my "grandad".

"Then my mum left him for a woman."

Kerry hired a private investigator to track down her biological dad in 2008.

She added: "I hired a private investigator to find my birth dad four years ago. He got me a picture and video of him, and I was happy to leave it at that. I didn't want to knock on his door and say to his wife: 'Hey, your husband had an affair. And guess what? His daughter's Kerry Katona.'

"That's a kick in the teeth innit? But he died a few weeks after I got that photo, and now he's gone I regret not meeting him.

"Especially when I found I had half-brothers and sisters and his widow said: 'If you'd knocked on our door 10 years ago, we'd have welcomed you with open arms.' That's a void that will never be filled."