Sandra Oh has reflected on the legacy Grey’s Anatomy gifted her, both personally and professionally, admitting that it ‘changed her life’ and who she was.

The Canadian-American actress portrayed Dr Cristina Yang on the long-running ABC medical series for its first 10 seasons, until 2013.

Speaking to Metro.co.uk on the red carpet for her new film Turning Red, the star mused on which of her major projects had been the most surreal, explaining: ‘It probably has to be Grey’s Anatomy. It was the most impactful, it was the longest experience.’

‘It really, really changed my life,’ she added. ‘It changed who I was and helped me through to all these other experiences [like] Killing Eve and being able to really appreciate and enjoy the amount of support this Pixar film has. So I’d say, probably Grey’s.’

The star, who won her first Golden Globe in the role, as well as five Emmy nominations, has previously spoken about how her fame initially ‘traumatised’ her as she dealt with losing her anonymity and having to ‘build skills to still try and be real’.

‘I went from not being able to go out, like hiding in restaurants, to then being able to manage attention, manage expectation, while not losing the sense of self,’ she told Sunday Today with Willie Geist. 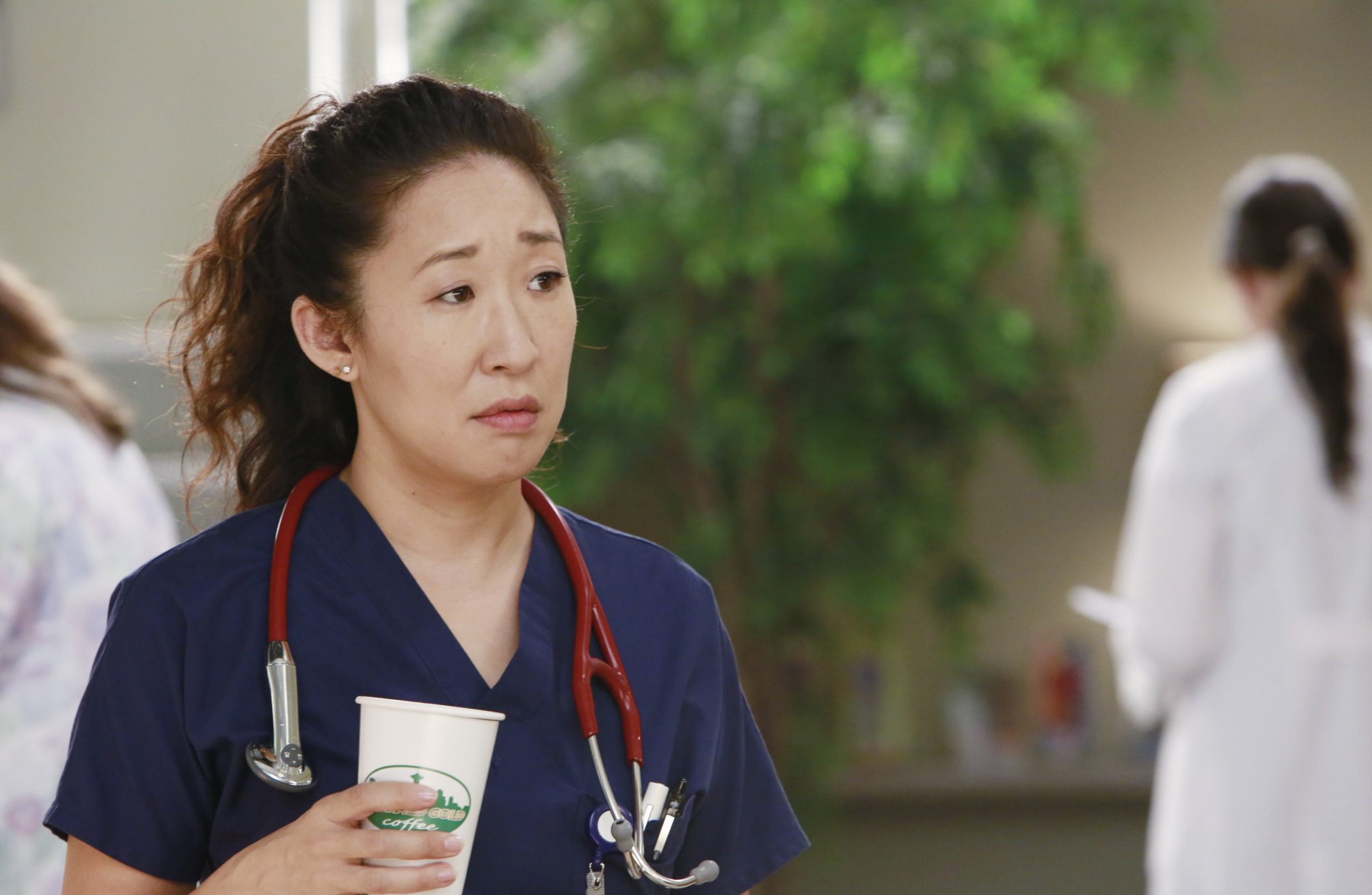 Elsewhere, Sandra also teased the ‘emotional’ end of the upcoming fourth and final season of breakout BBC thriller Killing Eve, in which she stars as an MI5 analyst alongside Jodie Comer’s unpredictable assassin Villanelle.

The actress wouldn’t be drawn on any details, saying that fans can ‘expect the unexpected’.

Sandra’s latest film release is a Disney and Pixar animation from the director of the acclaimed short Bao.

Turning Red sees her as the over-protective mother of a 13-year-old who turns into a giant red panda whenever she gets too excited.

The film’s protagonist Mei, like most teenage girls, is a big fan of the fictional boy band 4*Town – and the actress revealed her equivalent growing up was new wave icons Duran Duran.

‘My time was before boybands, and so for me, my way was all Britpop,’ she explained. ‘But if you want to put it in exactly in junior high, at that exact age of 13, look up a band called Duran Duran.

‘They’re beautiful, beautiful! Those posters were on my wall – that’s the closest thing. But they were beautiful, and I had crushes on them.’

Turning Red premieres exclusively on Disney Plus on March 11.