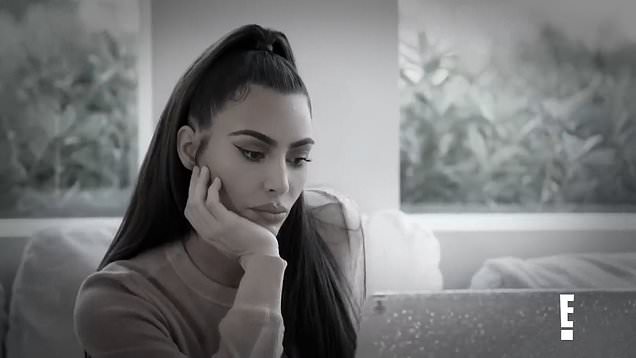 Kim Kardashian has shared her disappointment over failing a law exam after the first year of her programme to become a criminal justice lawyer, appearing disheartened while dubbing herself a ‘failure’.

In a new sneak peek at an episode of Keeping Up With The Kardashians, Kim, 40, shares with her sisters Kourtney Kardashian, 42, and Khloe Kardashian, 36, that she wasn’t successful when taking the ‘baby bar’.

In a confessional, Kim explained that if someone enrolls in law school ‘the way I’m doing it, it is a four-year programme instead of your typical three-year programme’.

‘And after year one, you have to take the baby bar,’ she said. ‘This one actually is harder, I hear, than the official bar.’

In a flashback scene, Kim is shown speaking to her mentor, attorney Jessica Jackson, who informs the reality star that she scored 474 on her first try taking her first year law student exam, when she needed a score of 560 to pass.

‘That’s extremely close on a test that most people are not taking in the middle of a pandemic,’ Jessica said. 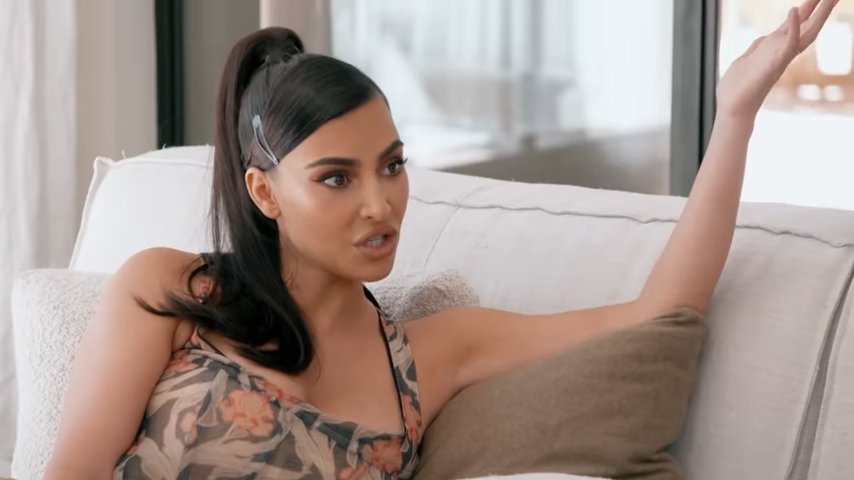 Despite the comforting words of her mentor, Kim was clearly feeling dispirited, as she said: ‘I am a failure,’ a statement that Jessica objected to.

Speaking again in a confessional, Kim said: ‘I spent six weeks straight, 10 to 12 hours a day, studying, and it was so important for me to take this. And to not pass gets your spirit down and just makes you want to give up.’

While speaking to her sisters, with the trio sitting on a sofa, Kim said that she ‘didn’t fail by that much’.

Kourtney expressed her belief that their father, Robert Kardashian, who was an attorney, ‘would be really proud of you regardless, just the fact that you’re pursuing this’.

However, when Khloe highlighted the amount of time Kim had to spend away from her children while studying, Kim responded: ‘That’s what p****es me off.

‘The fact that I spent all that time away from my kids, like I can’t do it again. I don’t have time. To do the next test is November’ – which at the time of filming, was only a month away.

Kim pointed out that the November test would be around the same time that she would be filming the end of Keeping Up With The Kardashians, ‘which will be so emotional’.

‘I have every birthday under the sun, you know, it’s my birthday – my 40th – I planned this whole trip and it’s too late to cancel. And if I fail again, then it’s like, what was the point?’ she said.

While Khloe suggested that Kim wait until June 2021 to do the test again, Kim said she didn’t want to wait another year, which has made her wonder whether she ‘could try’ to do the test in a month or ‘just give up’.

‘I think if you take that year off, you’re going to forget about it,’ Kourtney opined.

Kim revealed her aspiration to become a criminal justice lawyer in April 2019.

The previous year, the entrepreneur helped to release grandmother Alice Marie Johnson from prison, who was serving a life sentence for a first offence drug crime.

Keeping Up With the Kardashians airs on E! in the US on Thursdays.