KIM Kardashian has been pictured wearing a travel mask amid the ongoing coronavirus outbreak around the world.

The mother-of-four revealed she was travelling with an emergency kit that included the face mask, as well as vitamin C tablets and hygiene gloves. 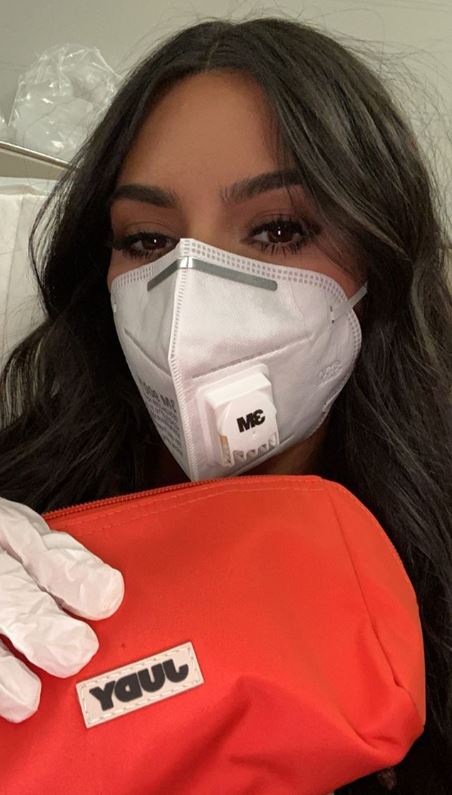 The kit was provided by emergency-preparedness company, Judy, which was recently set up by Simon Huck, one of Kim and Jonathan Cheban's good pals.

The company alleged that they had "been unable to keep up with the demand" as the virus, which started in the Chinese city of Wuhan, continues to break out intentionally, and that "all its air masks and one of its emergency kits sold out in less than 10 hours".

Simon told Page Six: "We still have air masks in our core emergency kits, but we’re limiting customers to three kits per order so there are enough supplies for everyone."

The death toll from the virus has risen to 565, with the number of confirmed cases rising to 28,273. 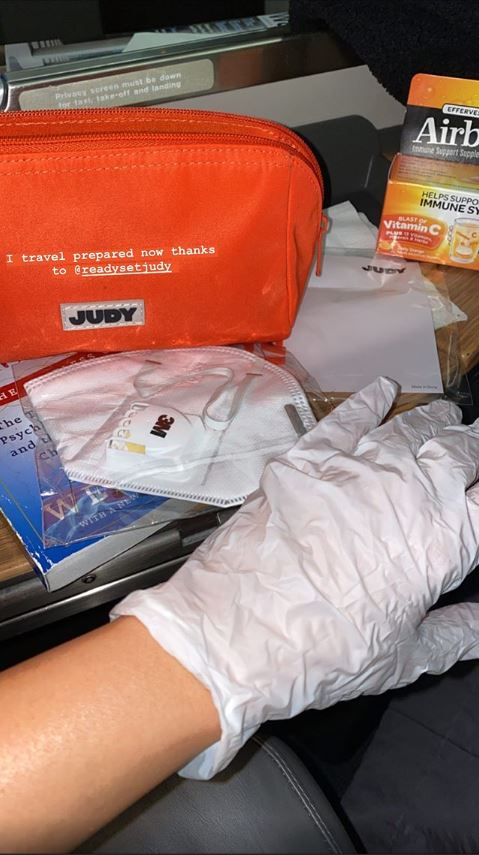 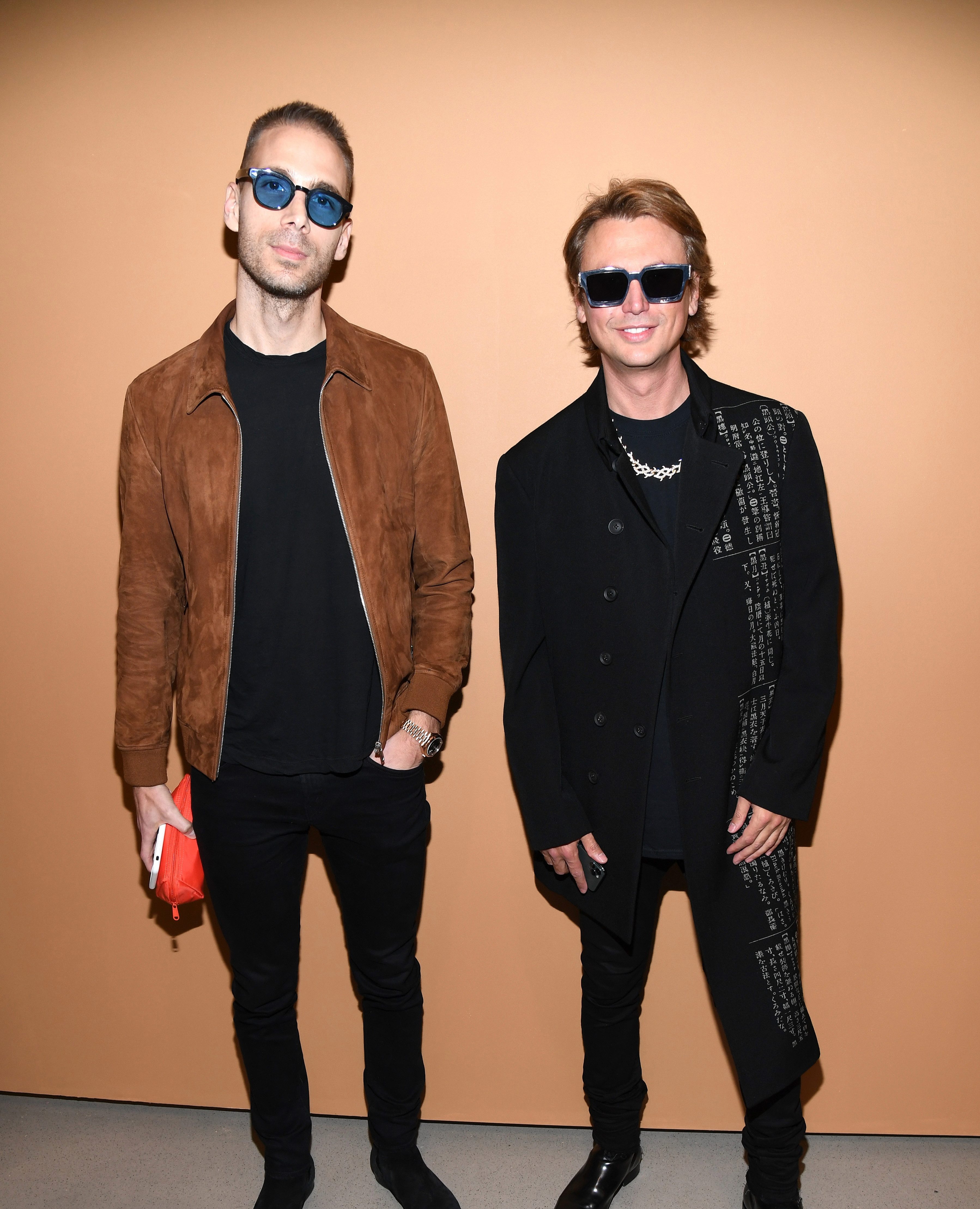 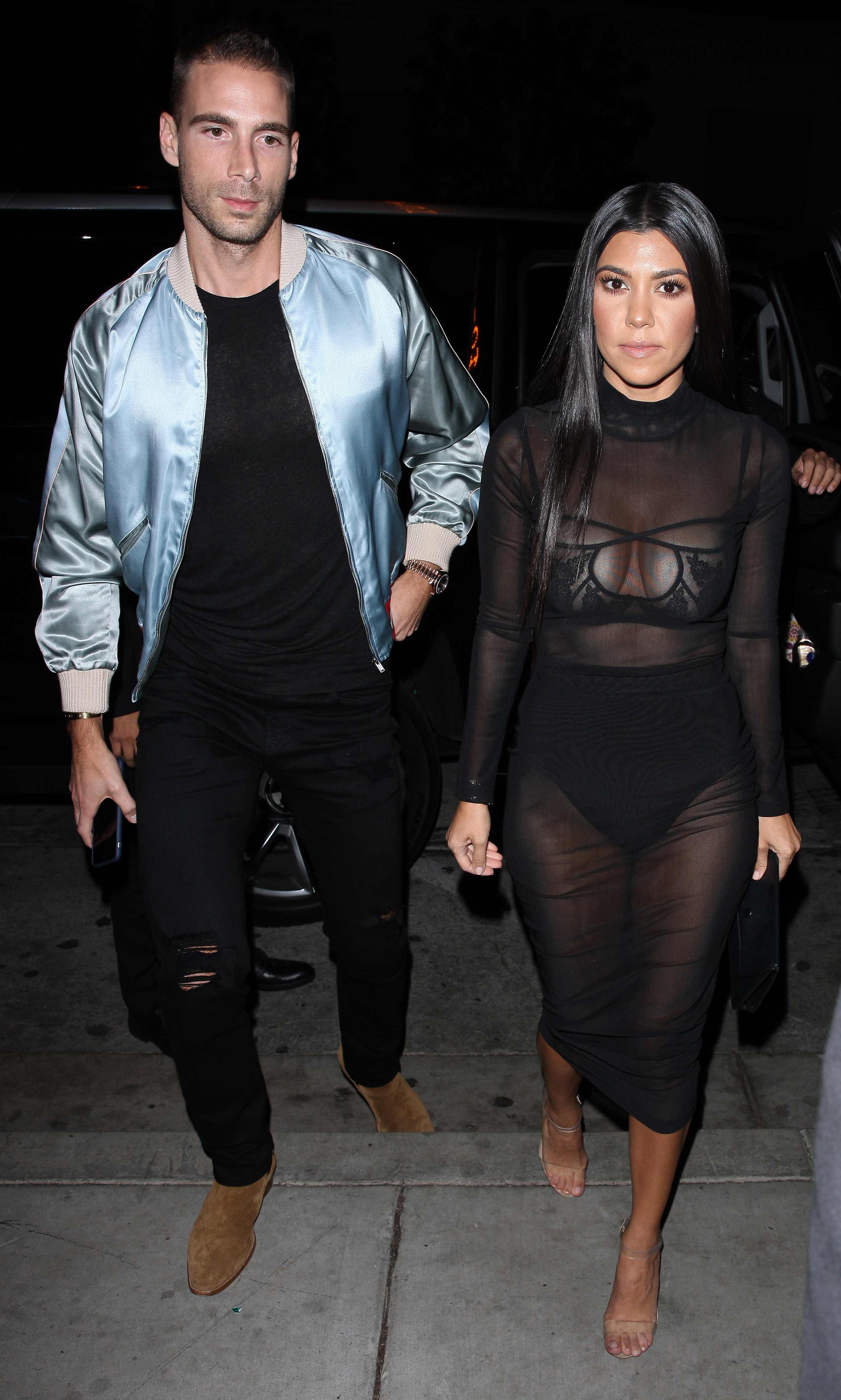 Kim's decision to promote the brand came after the total number of cases in the US rose to 12 with patients in six different states.

The UK government confirmed a third patient has tested positive on Thursday, bringing the total number of cases in the UK to three.

China's ambassador to the UK has, however, accused the West of "panic" and "overreaction".

Liu Xiaoming railed against “insulting and discriminatory remarks” and insisted life in most parts of his country was going on as normal. 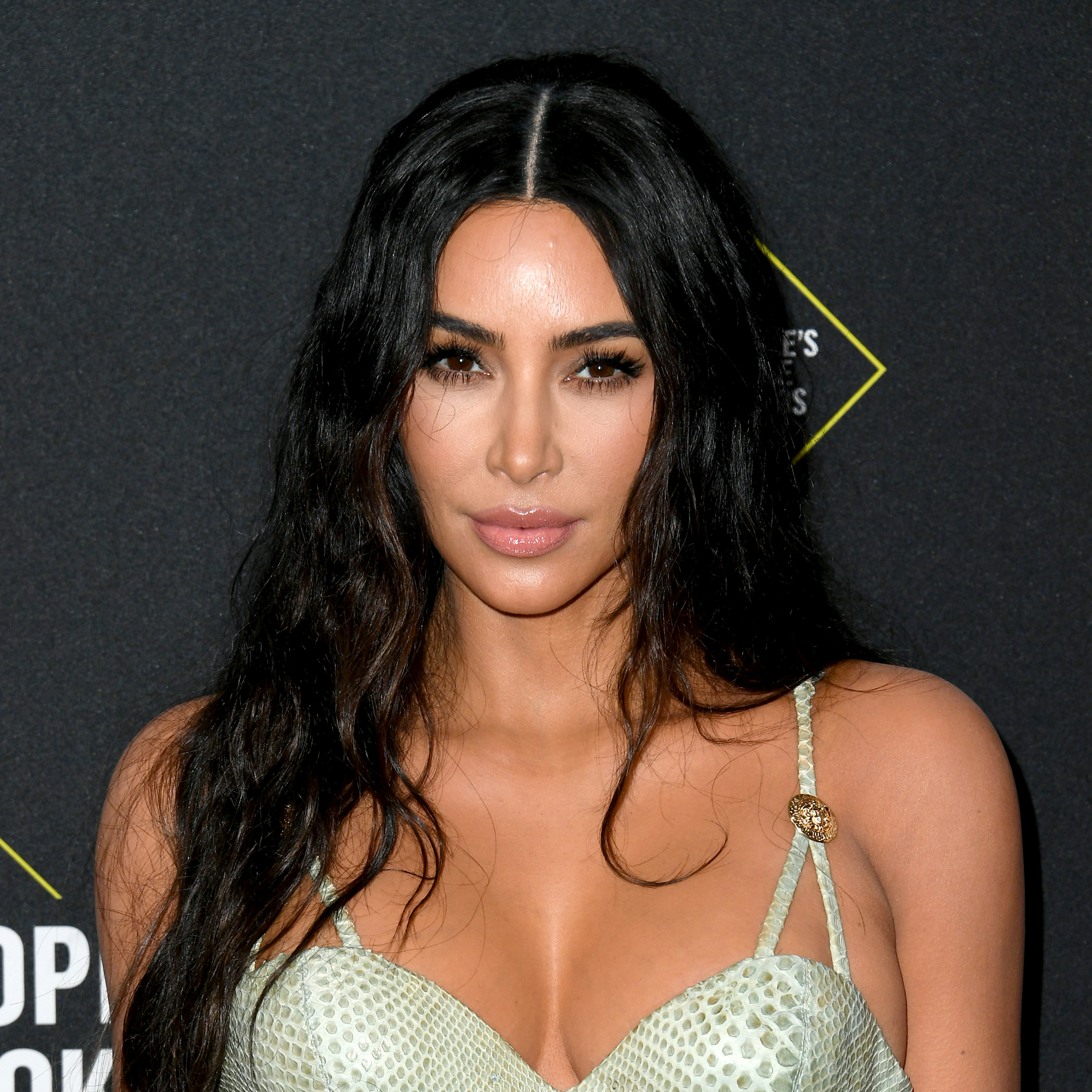 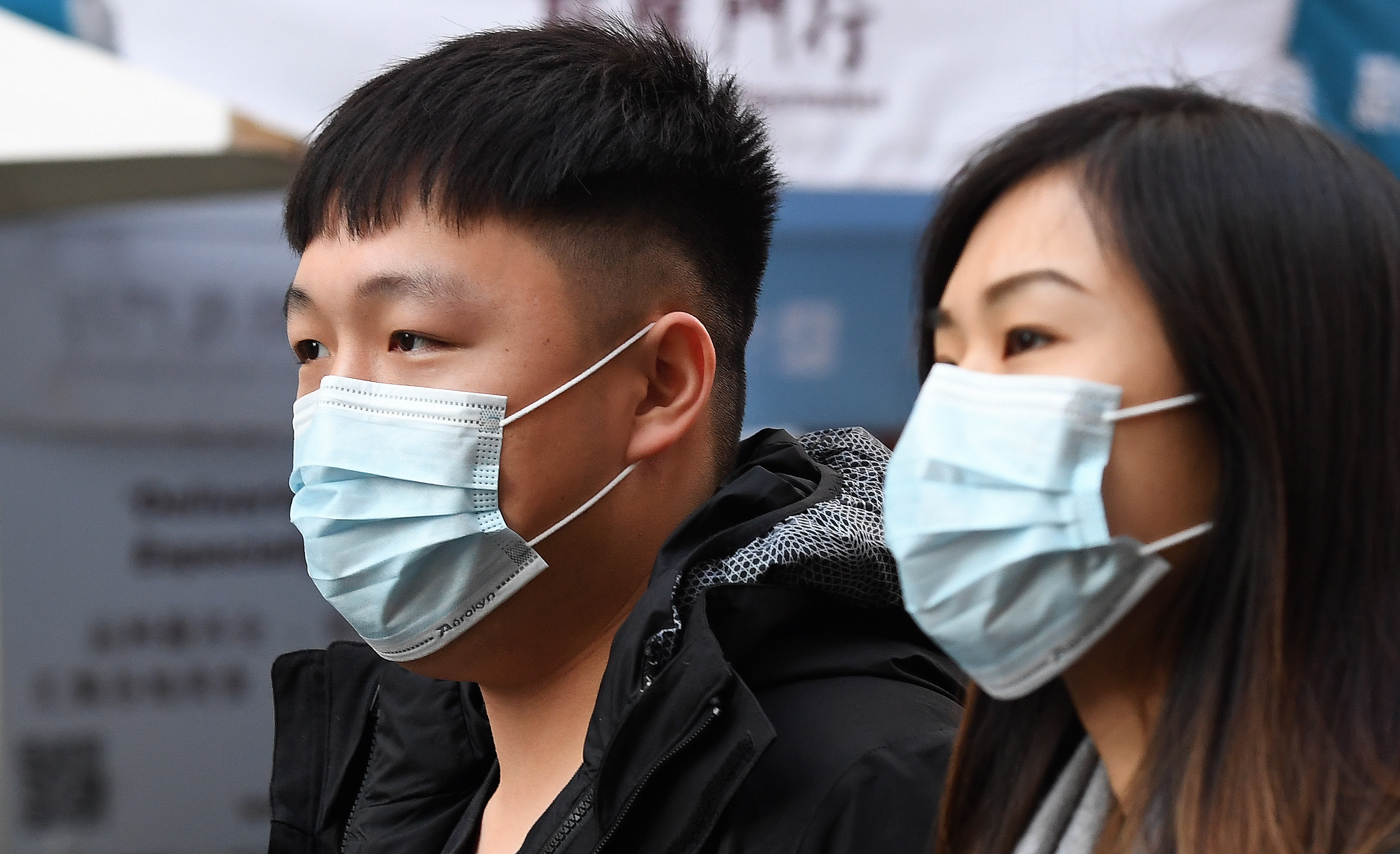 However, multiple Instagram influencers have turned the outbreak into an opportunity to create vain fashion posts and while the intention behind the posts is to ask their followers to stay safe, they have also diminished the outbreak's intensity.

Clearly unphased by the global outbreak, Steven Divish — kitted out from head to toe in designer gear — posted a model-like picture of himself wearing a black face mask, simply captioned: "Vibe check."

Another Instagrammer, Jada Hai Phong Nguyen, used the virus as an excuse for a fashion shoot after she posted a three-image slider of her wearing a facemask.

YouTube star Jeii Pong also posted a picture of herself wearing a face mask — seductively pulling back her hair while wearing a low crop top. 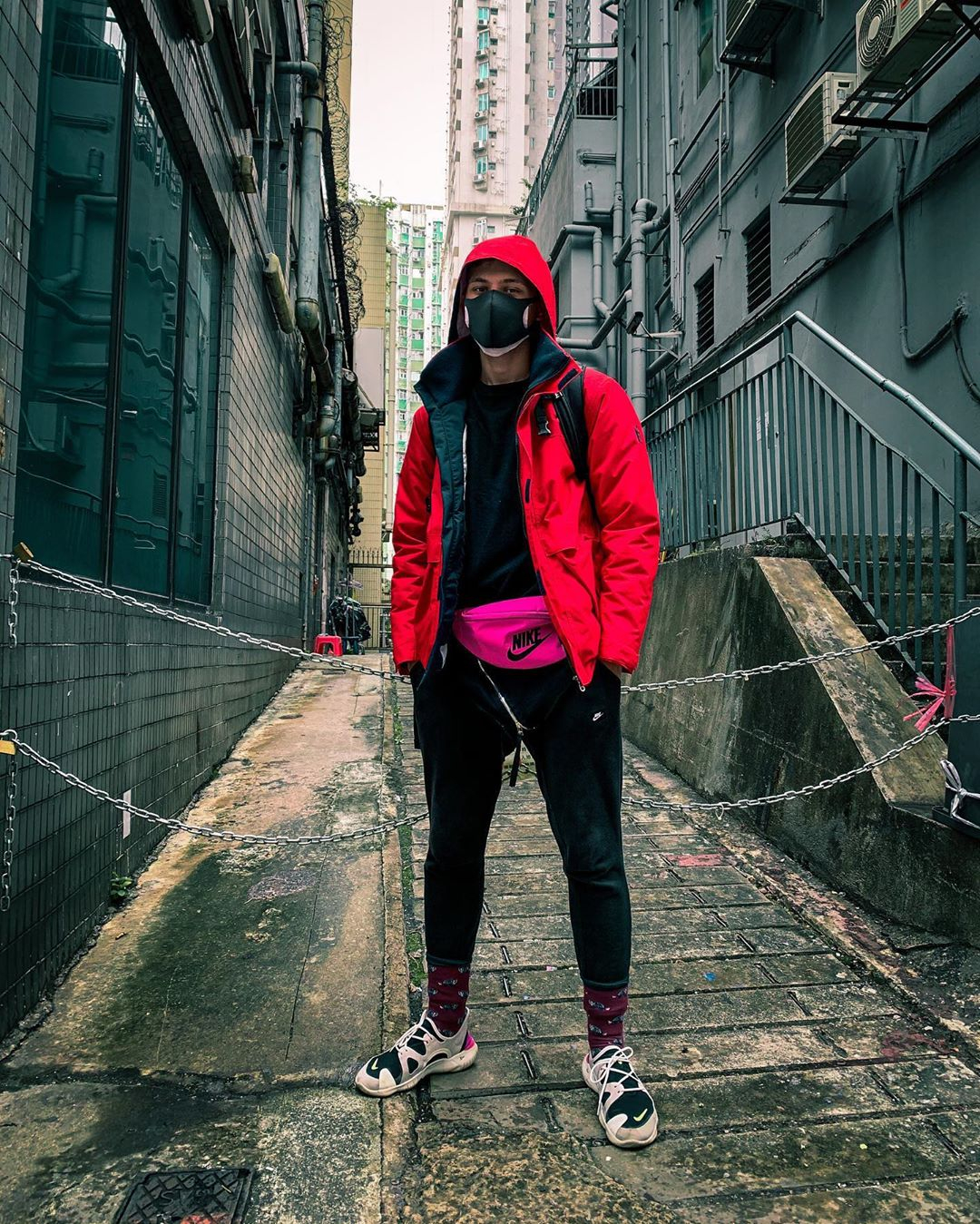 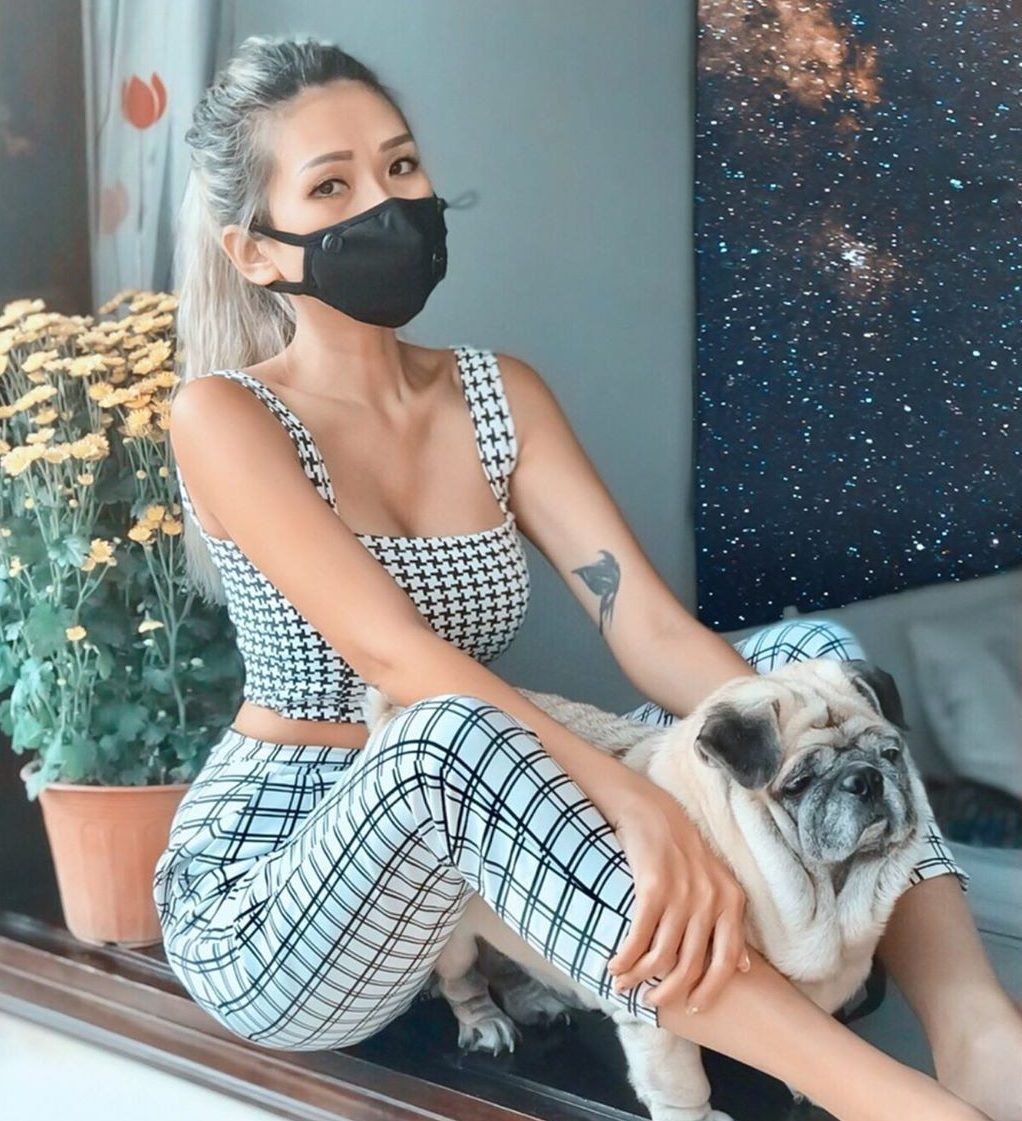 Coronaviruses are a large family of viruses that can cause infections ranging from the common cold to Severe Acute Respiratory Syndrome (Sars).

Some of the virus types cause less serious disease, while others – like the one that caused Middle East Respiratory Syndrome (Mers) – are far more severe.

In 2003 an outbreak of a similar virus, Sars, killed more than 900 around the world within weeks. 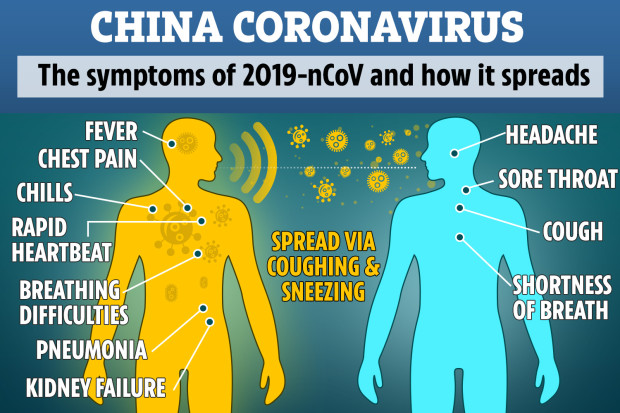 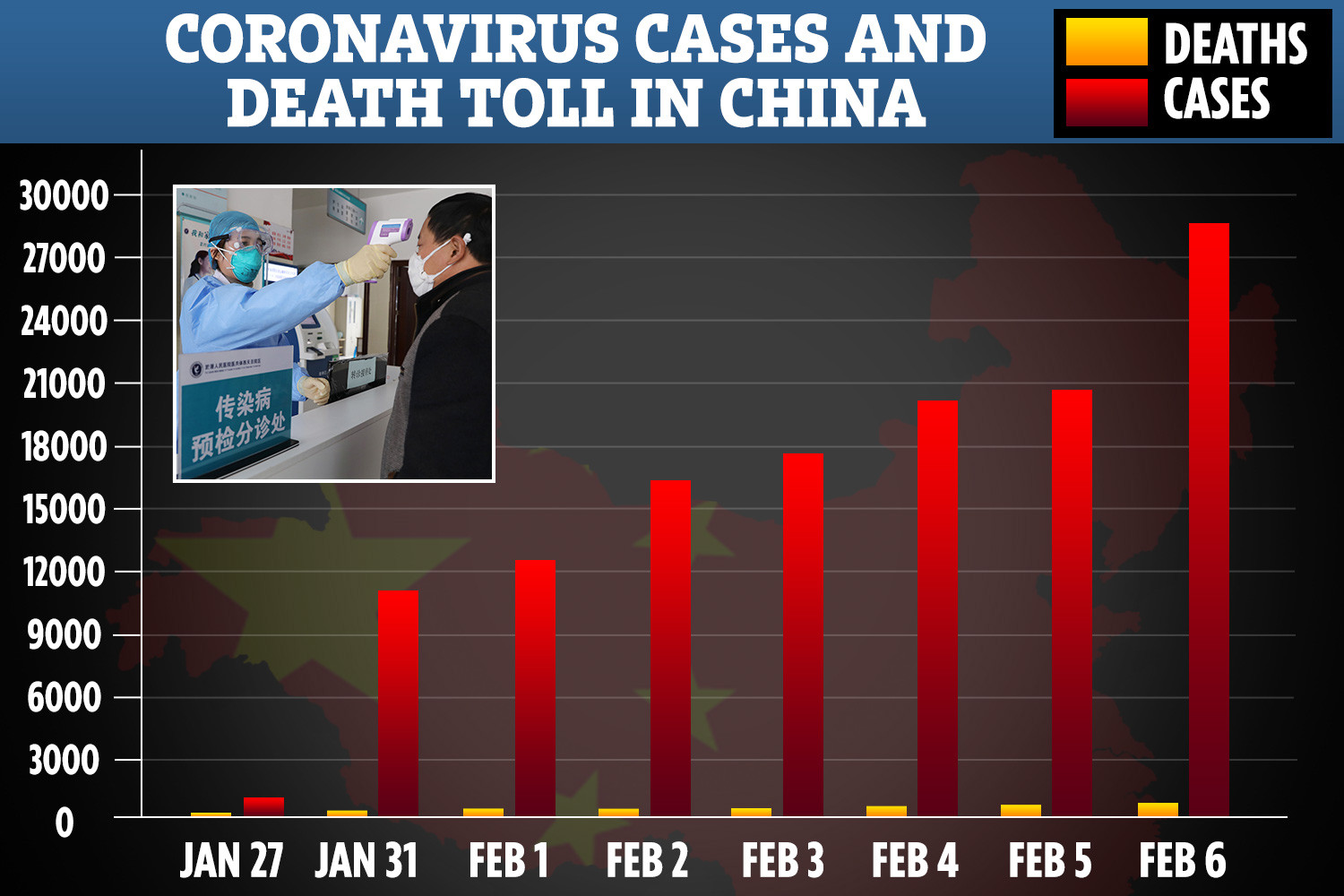 Symptoms are similar to a common cold. 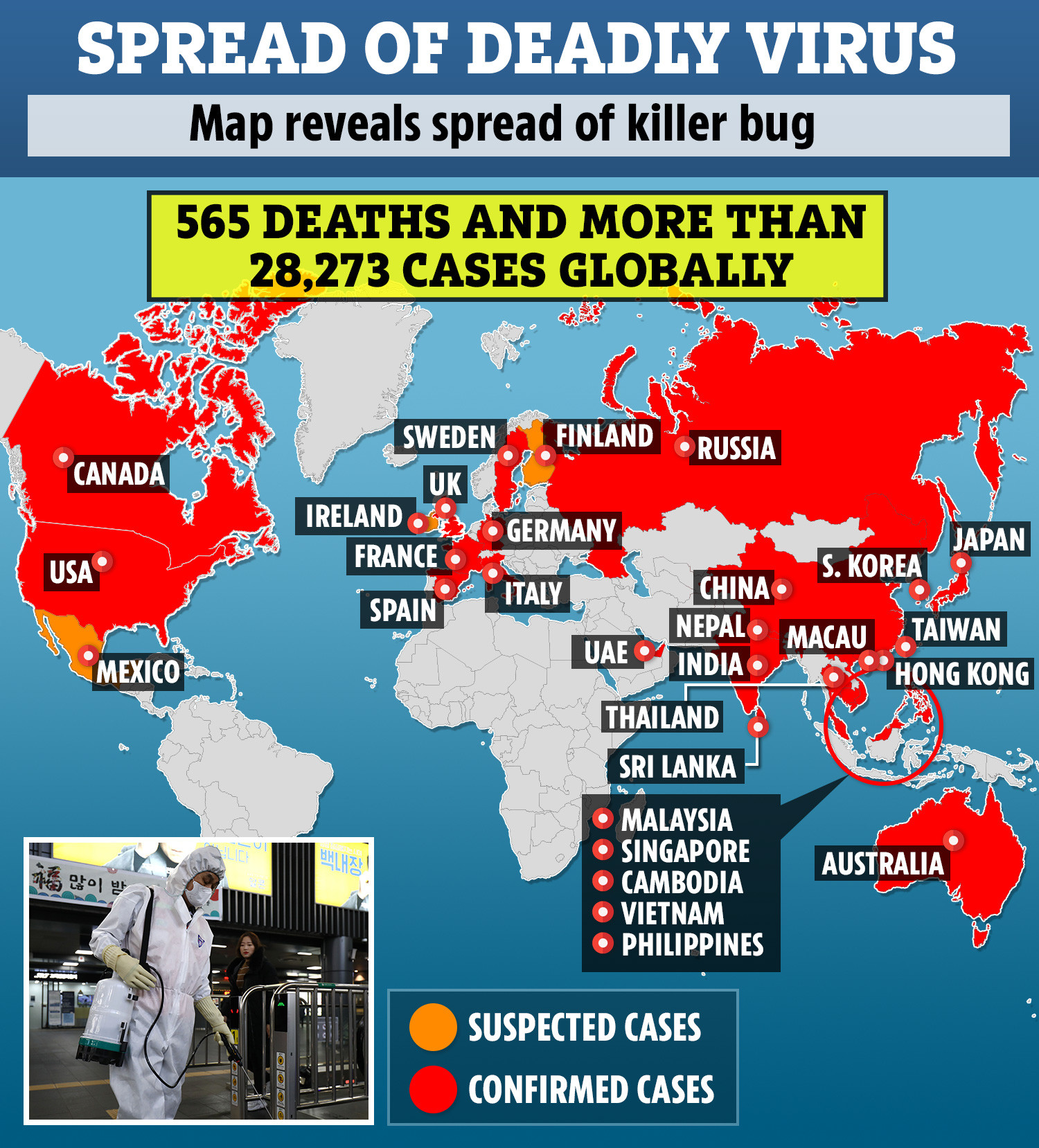 In most cases, you won't know whether you have a coronavirus or a different cold-causing virus, such as rhinovirus.

But if a coronavirus infection spreads to the lower respiratory tract (your windpipe and your lungs), it can cause pneumonia, especially in older people, people with heart disease or those with weakened immune systems.

There is no vaccine for coronavirus.