ONE of the "grandad robbers" behind the $10.6mil robbery of Kim Kardashian in Paris won't make any money from his book about the incident.

Yunice Abbas, 67, was one of 12 people arrested over the robbery of Kim in her plush apartment during Paris Fashion Week in 2016. 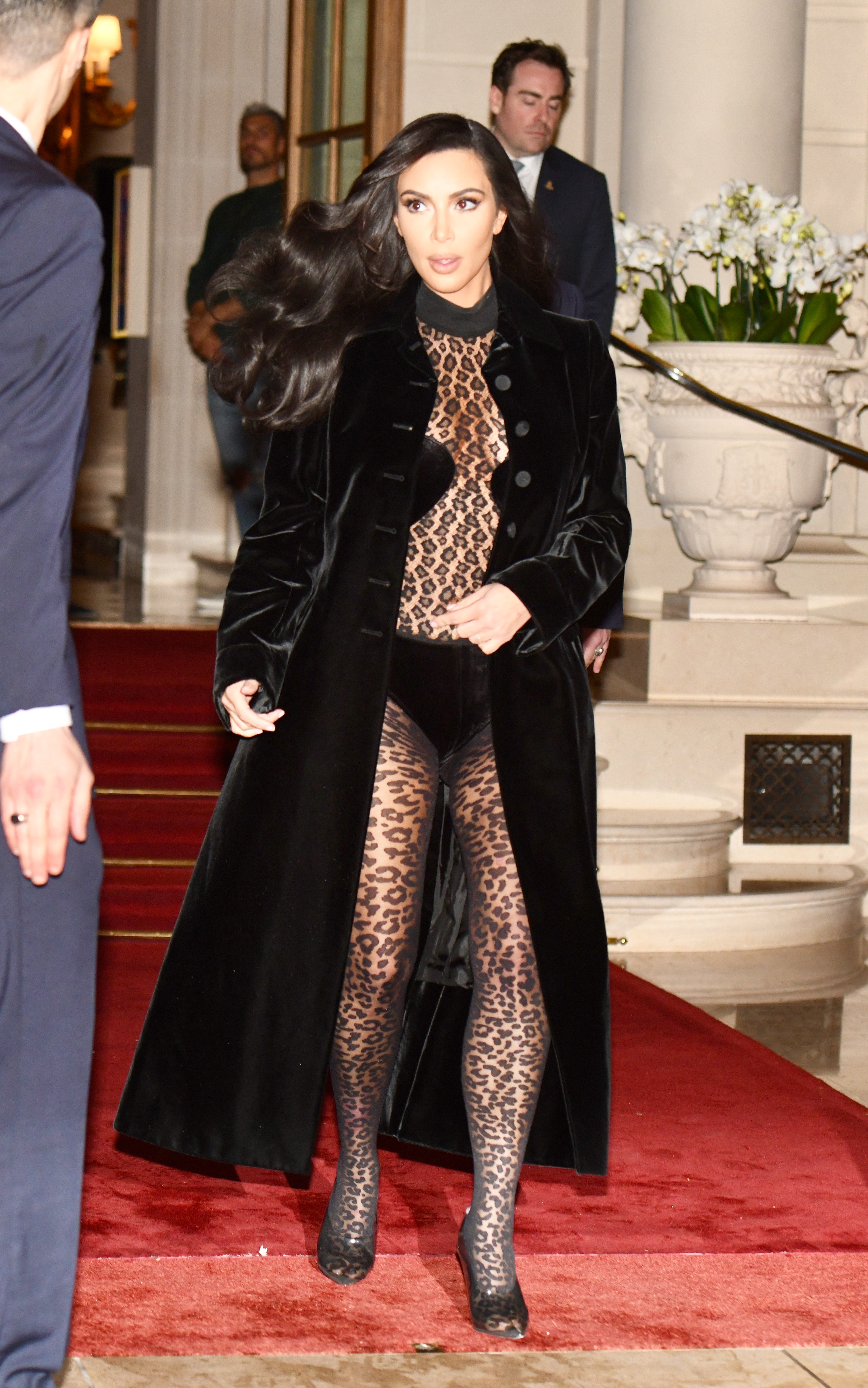 In his recently released book – titled "I Kidnapped Kim Kardashian" – Yunice admitted to being part of the gang behind the heist, which was nicknamed the "Grandad Robbers" as the culprits were all aged 60 to 72.

After 22 months behind bars for the crime, a judge released Yunice on health grounds and he got stuck into writing his infamous memoir.

However, it looks like he won't make any money from the book as lawyers representing the night watchman working at the exclusive apartment residence where Kim was staying have successfully applied for a court order “authorizing the seizure of rights.” 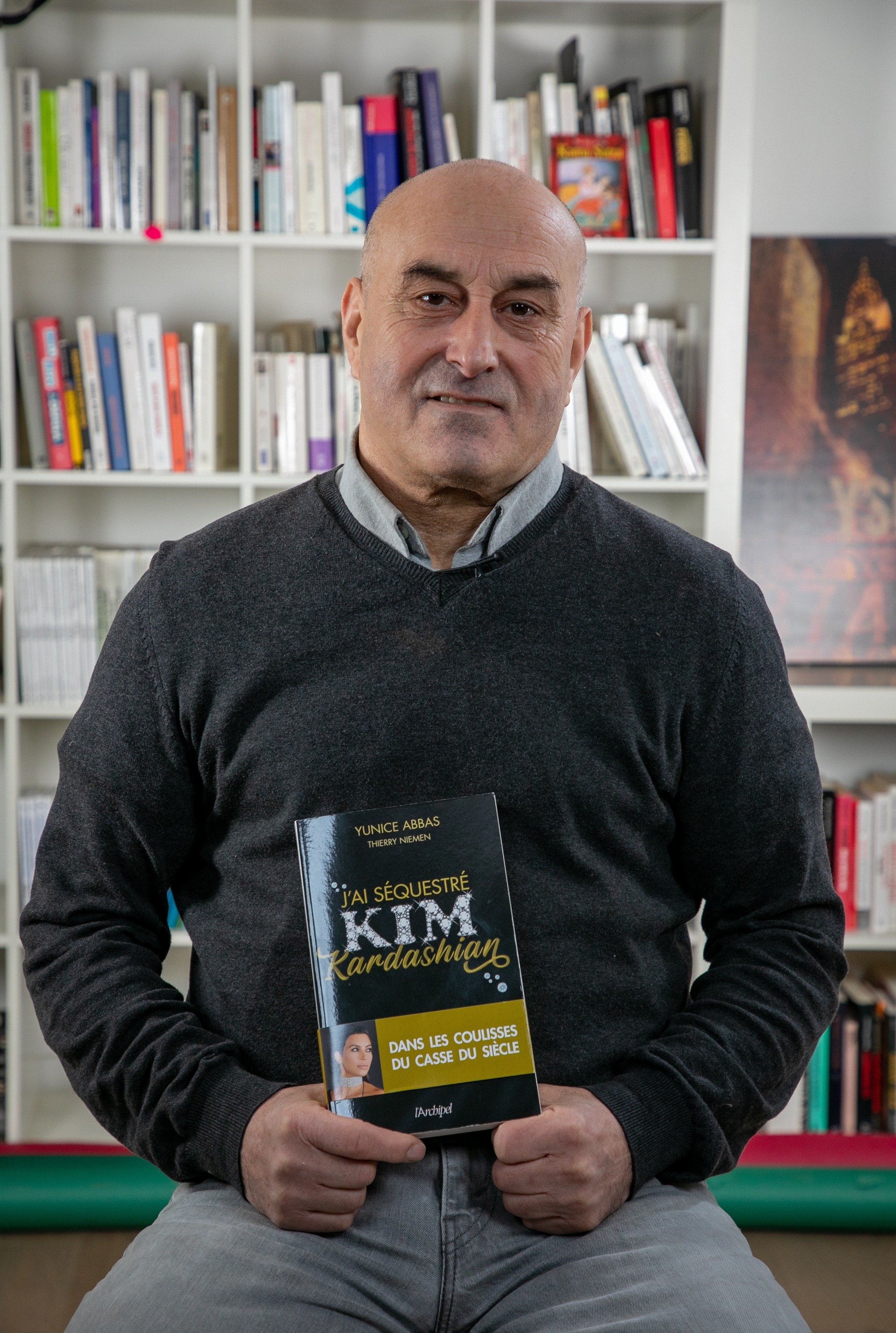 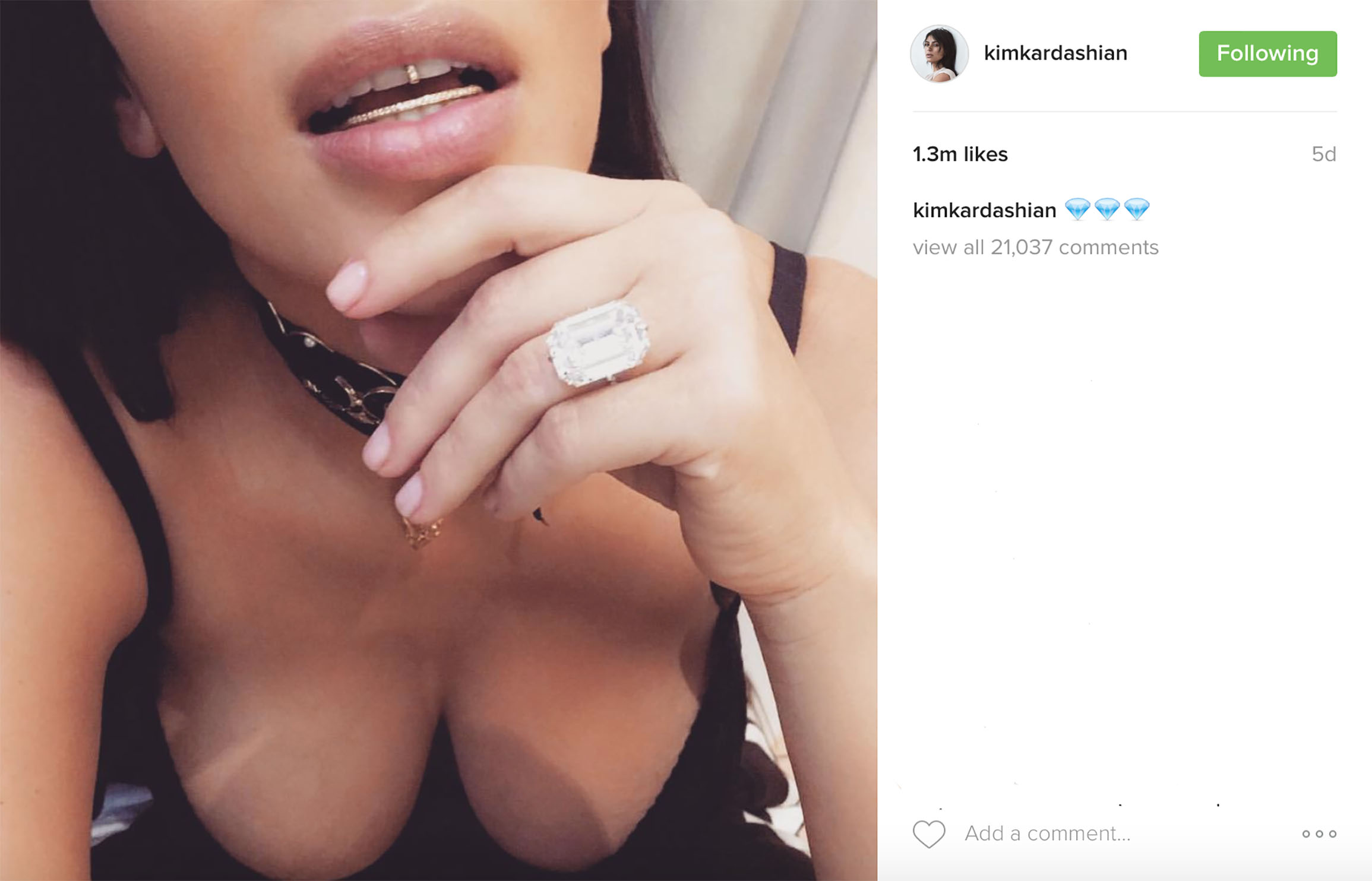 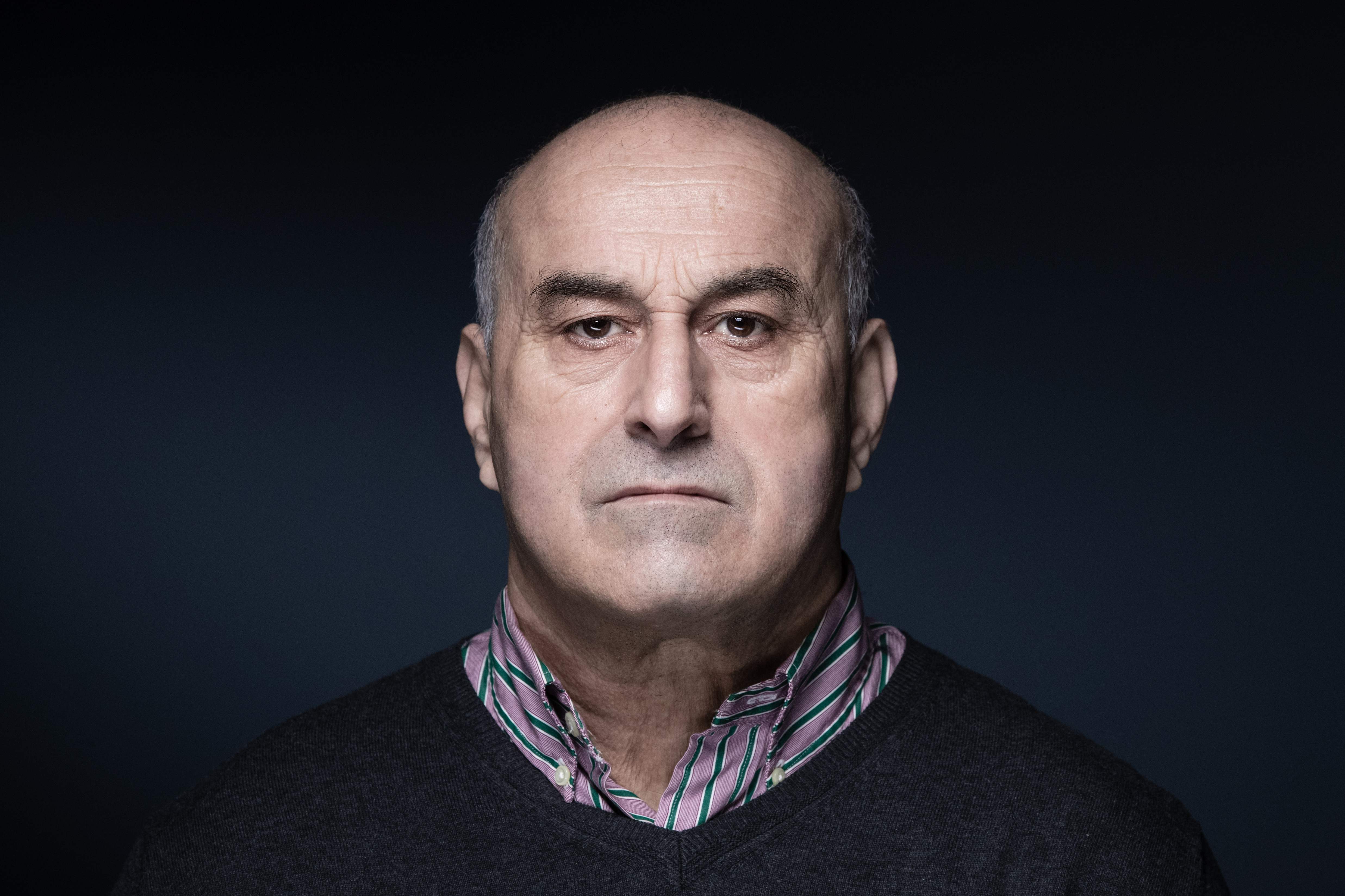 In a statement, the guard’s lawyers said: “Our client considers this communication campaign indecent. He maintains that the individuals who attacked him that evening were not peaceful ‘grandpa robbers,’ but determined and armed criminals.”

The watchman took on the job to pay for his college tuition “neutralized by several people under threat of a gun” on the night of the robbery, according to his lawyers.

By seizing the rights to the sale of the book, it means Younice will not be able to make any profit from it. 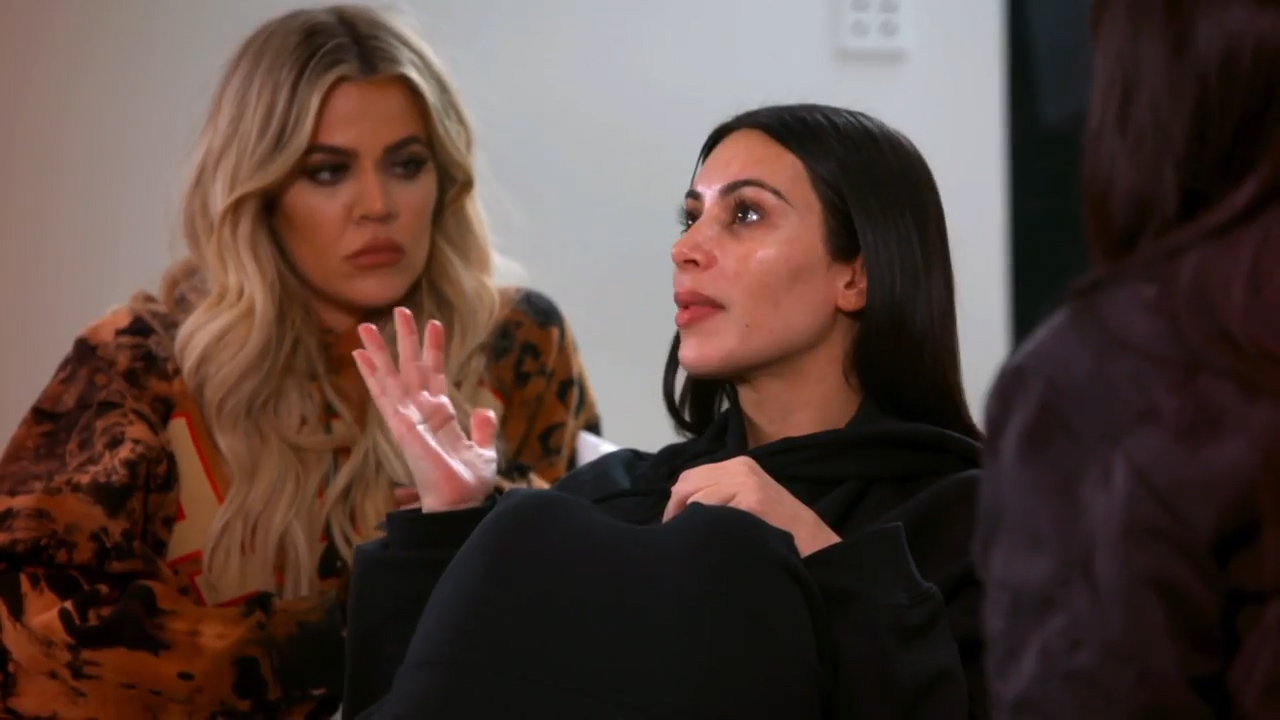 Any profits will be seized “until the day they can be handed over to our client” as a way of compensating him for the damage he suffered both physically and psychologically.

Chilling crime scene pictures revealed the aftermath of the robbery along with video of the alleged robbers.

More than $9.6 million worth of jewellery was believed to have been nabbed during the attack – including a $7 million jewellery box and one ring worth $4.8 million. 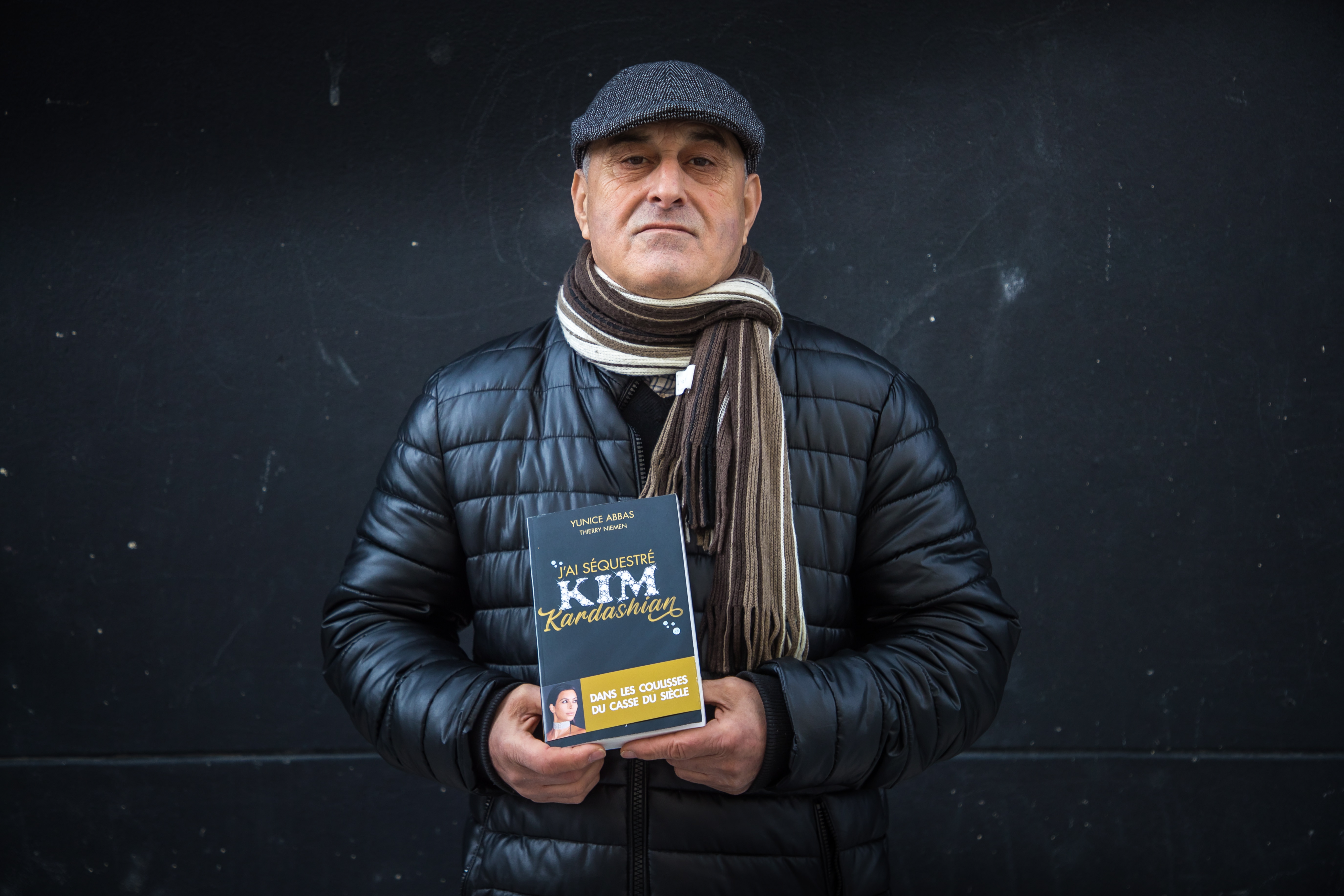 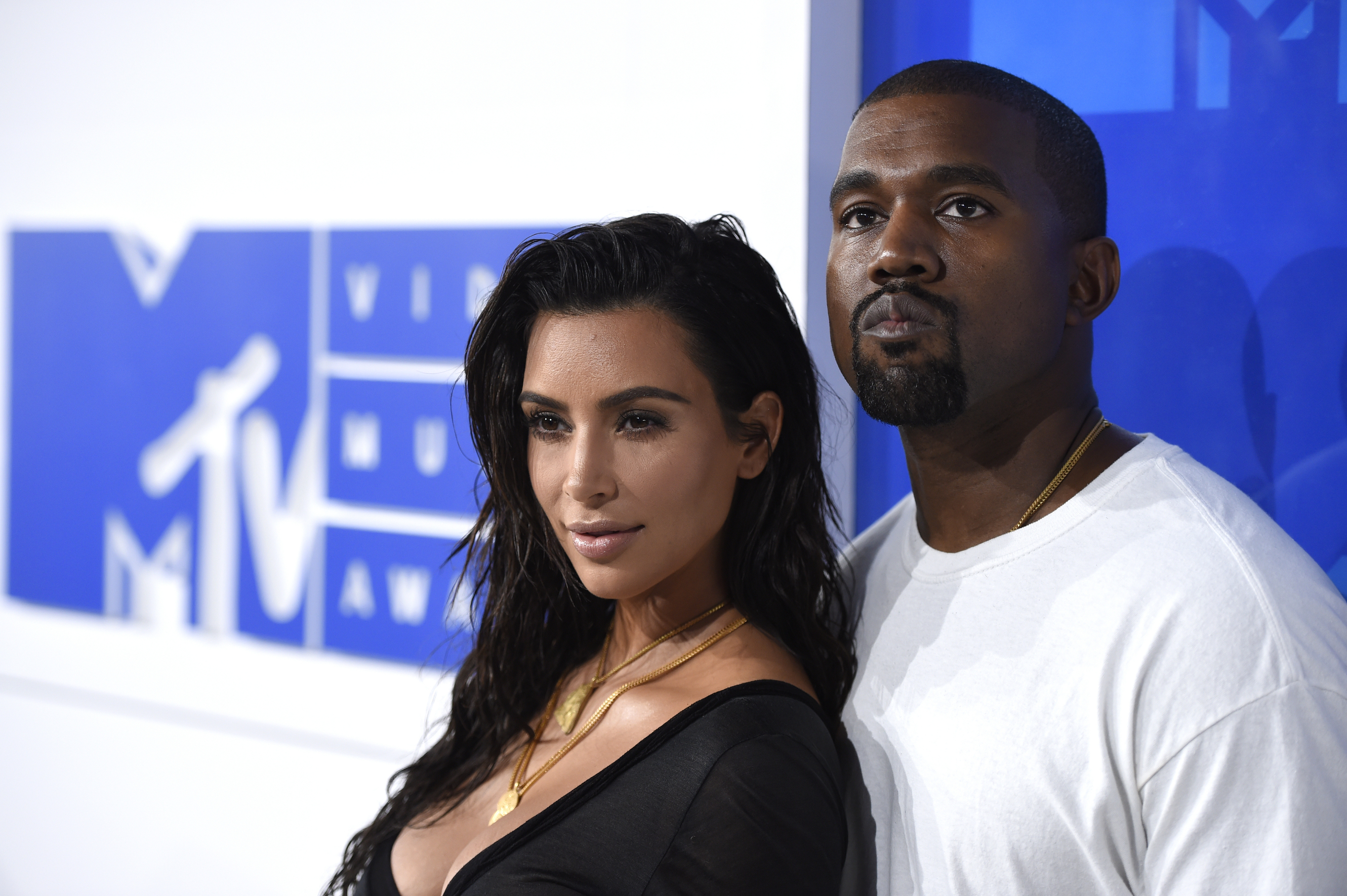 The $4.8 million ring was the 20-carat second engagement ring given to Kim by husband Kanye West.

She had recently showed off the dazzling stone in a revealing Instagram snap after rapper West gave his wife the ring as an upgrade to her original 15-carat Lorraine Schwartz engagement ring.

It was reported that Kim was being plagued with “nightmares and flashbacks” following the robbery and she also had to deal with her husband, West, having a breakdown.

Speaking about the robbery to T Singapore, Kim said: "I definitely get a lot more anxiety now, just with people knowing your every move."