KIRSTY Gallacher has wowed her fans with her incredible figure as she took to her social media in a white bikini yesterday.

The TV presenter showed off her incredible, toned abs as she hit the beach on holiday in Dubai, sipping on a fresh coconut. 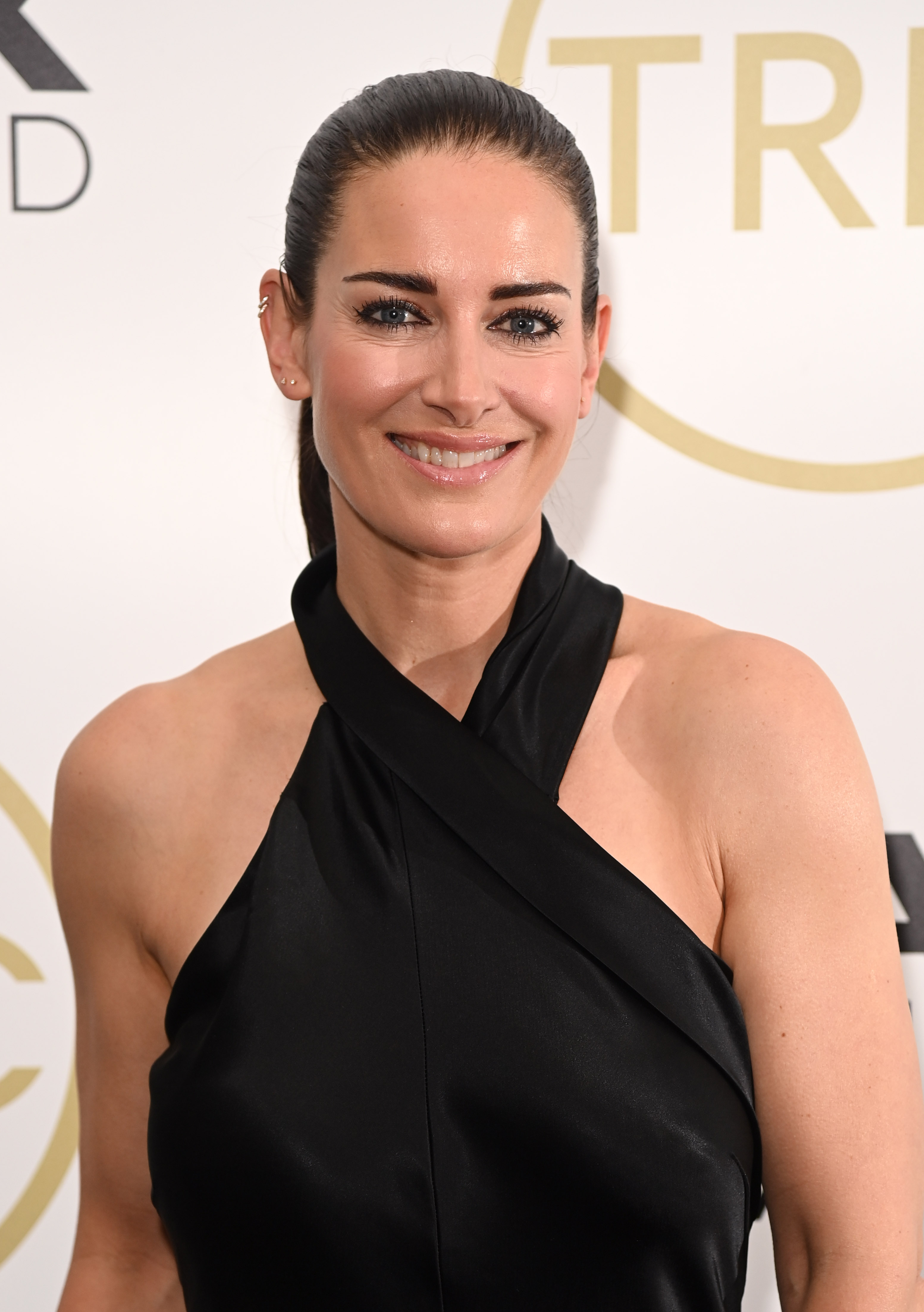 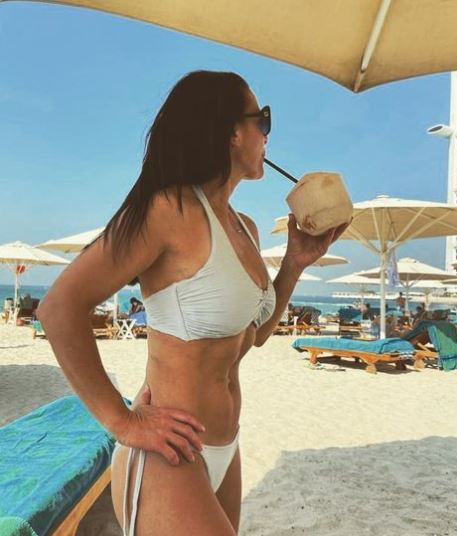 Kirsty, 46, who is best known for her career on Sky Sports News, posted the snap to her Instagram fans on Thursday afternoon.

Giving them a sneak peek at her glamorous UAE holiday, she could be seen lounging on the beach in a white bikini.

Kirsty let her brunette tresses flow in the wind as she placed her hand on her hip and posed for the snap, revealing her toned tummy.

The star accessorised with oversized sunglasses as she looked out onto the white sand and blue water beyond her sun bed. 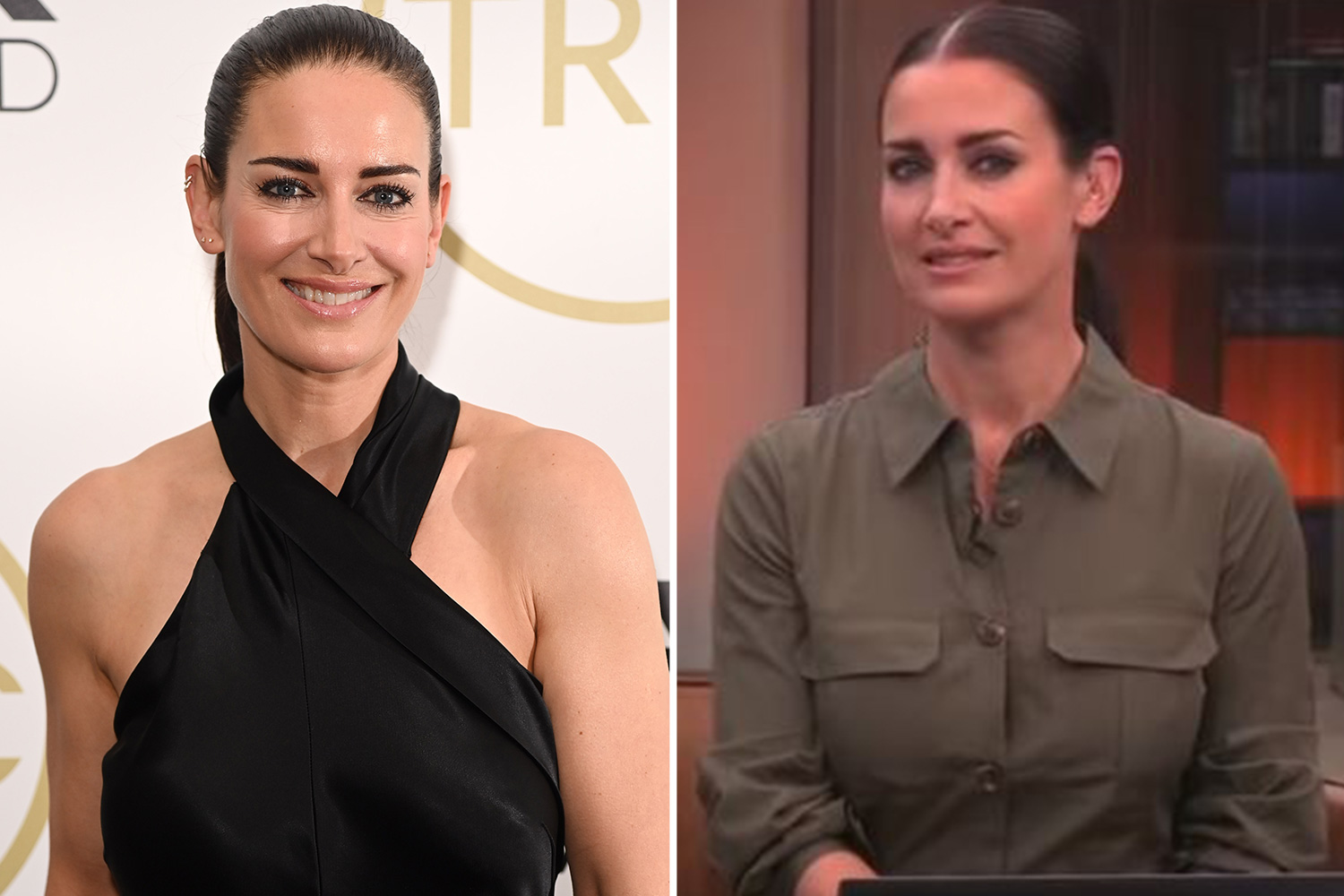 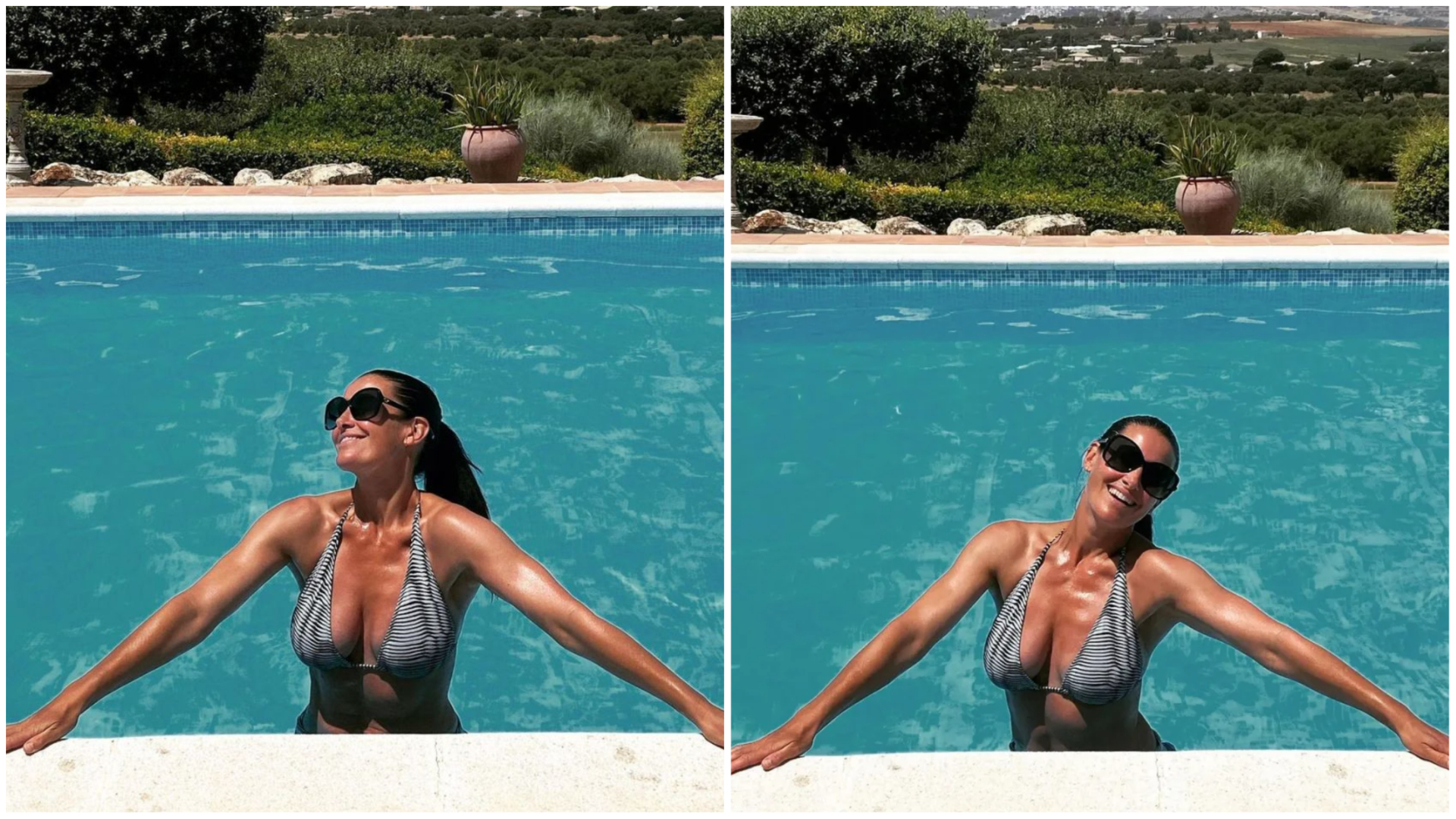 "Dubai thank you, always the best times! Now for the next adventure," Kirsty wrote to her fans in the caption.

Many flooded the comments section to gush over her "beautiful" snap, gushing over her as a "natural" beauty.

It comes after Kirsty opened up on the major health condition which saw her quit her breakfast presenting gig on GB News.

She admitted she found a "benign tumour" shortly before leaving her GB News co-host role alongside Simon McCoy.

"I’d found out last autumn that I had an acoustic neuroma in my right ear, which is a small, benign tumour that causes low-level tinnitus.

"It often deprives me of good-quality sleep, so getting up early to do breakfast shows took too much of a toll on my health."

Tinnitus is a medical term to describe the perception of noise either in one ear, both ears or in the head, when there is no external sound.

It is often described as a “ringing in the ears” but the exact sound heard can vary from person to person.

The star joined the broadcaster in March 2021, after starting her on-screen careerat Sky Sports in 1998, stepping down from GB News in November last year.

Elsewhere, Kirsty was spotted showing off her incredible figure as she posed for snaps on holiday in Andalusia, Spain.