Game of Thrones has come to an end, and with it brought the usual death, destruction and not altogether happy endings for its characters. Fans have taken to social media to express their feelings, with many stating they didn’t like the way the series concluded. Kit Harington, who played fan favourite Jon Snow in HBO’s Game of Thrones, has defended the writers’ decisions after the apparently sudden brutality and then death of one integral character.

Warning: Spoilers for Game of Thrones series 8 below

Despite the fan kickback at the ending, and many lamenting the loss of Daenerys Targaryen (played by Emilia Clarke), Kit has defended the decision the writers made.

Many viewers were upset with Daenerys’ descent into madness, watching her turn from liberator of slaves to the destroyer of a whole city and slayer of the innocent.

However, Kit has refuted this, saying Daenerys was not a good person all along.

Kit told Entertainment Weekly: “One of my worries with this is we have Cersei and Dany, two leading women, who fall. 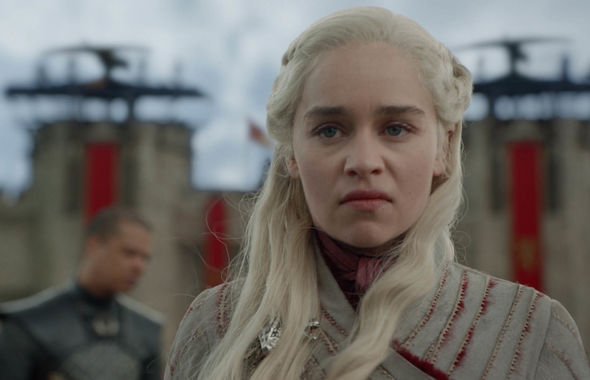 “The justification is: Just because they’re women, why should they be the goodies?

“They’re the most interesting characters in the show. And that’s what Thrones has always done.”

Cersei Lannister (Lena Headey) died in the arms of her brother and lover Jaime Lannister (Nikolaj Coster-Waldau), leaving the Iron Throne up for the taking.

The Iron Throne and the chance to rule the Seven Kingdoms was what Daenerys wanted all along.

However, her impassioned speech to her armies indicated further bloodshed was to come.

Kit added: “You can’t just say the strong women are going to end up the good people.

“Dany is not a good person. It’s going to open up discussion but there’s nothing done in this show that isn’t truthful to the characters.

“And when have you ever seen a woman play a dictator?” 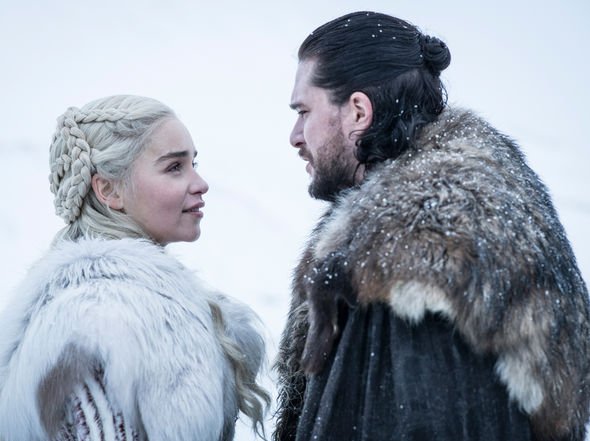 In the series finale, Jon battled with his love for Daenerys versus the inherently evil person she had become.

In the penultimate episode, The Bells, Daenerys had destroyed almost the entirety of King’s Landing with dragon fire, despite the bells ringing out to signify the capital’s surrender.

Jon had long been the protector of the innocent, and his inner turmoil resulted in his stabbing the Mother of Dragons through the heart to prevent more innocent bloodshed.

Kit continued: “This is the second woman he’s fallen in love with who dies in his arms and he cradles her in the same way. 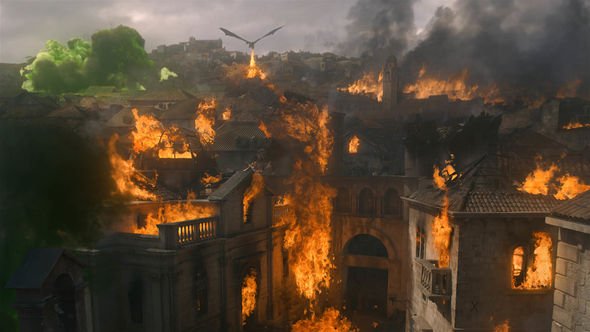 “That’s an awful thing. In some ways, Jon did the same thing to Ygritte by training the boy who kills her. This destroys Jon to do this.”

Emilia Clarke, however, didn’t quite buy Kit’s justifications for his actions.

She joked to Entertainment Weekly of Jon Snow: “Um, he just doesn’t like women does he?

“He keeps f**king killing them!”