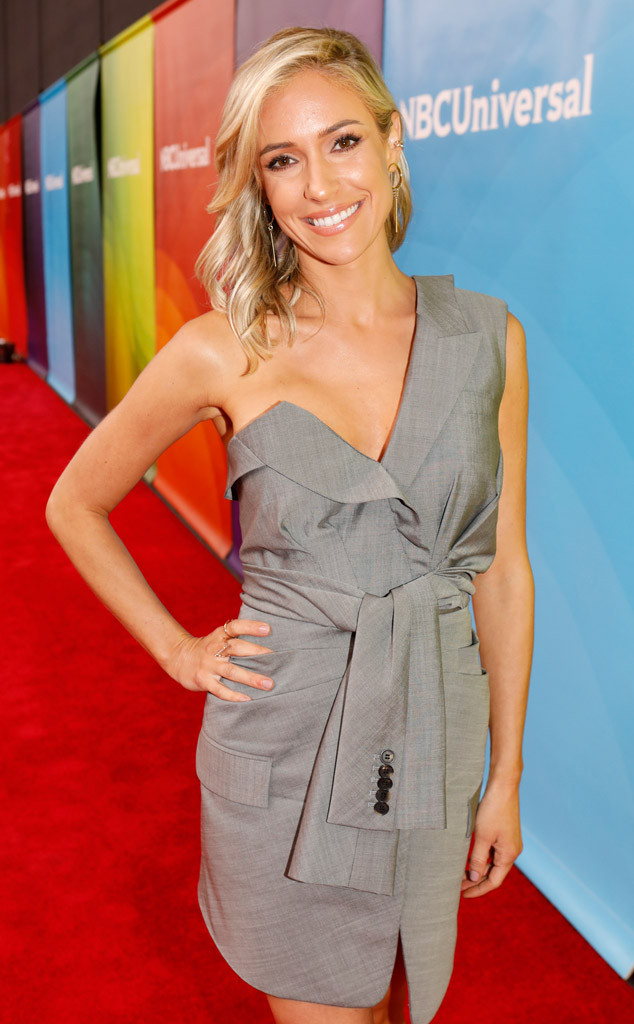 Kristin Cavallari is going to take viewers into Paradise. The star of E!’s Very Cavallari has joined Fox’s Paradise Hotel as host.

“Kristin grew up on the frontlines of reality television and is the perfect host to introduce Paradise Hotel to a new generation of viewers,” Rob Wade, president of alternative entertainment and specials at Fox Entertainment, said in a statement. “The show is a fun balance of romantic love, cutthroat competition and humor, and Kristin’s unique experience, especially with live television, makes her the best person to navigate the wild, unpredictable moments.”

“I’m so excited to be hosting Paradise Hotel this summer!” Kristin said in a statement. “This show literally has everything–dating, love triangles, alliances, competition—and I can’t wait to stir the pot and have a front-row seat to all the drama!”

Paradise Hotel originally aired on Fox in 2003. The unscripted dating competition series features “sexy singles” doing their best to remain in paradise, but viewers at home will have a hand in influencing what happens in the hotel based on social media participation.

The action kicks off with a two-hour premiere on Thursday, May 9 at 8 p.m. and then it will air three nights a week in an “as it happens” format during its five-week run. After the premiere, the show will air Mondays at 8, Wednesdays at 9 and with live elements on Thursdays at 8.

Jersey Shore‘s SallyAnn Salsano is on board as an executive producer on the show. The official description from Fox reads: “Paradise Hotel follows a group of singles who are given the opportunity of a lifetime—to check in to an exclusive tropical resort—and check out with big money. Immersed in a gorgeous setting, these strangers will be surrounded by sun, fun, flirtation and romance—all cloaked in a wild competition. This paradise won’t last forever…it will take strategy to remain there. Each week, one single will leave the hotel to make room for a brand-new guest. In a new twist, viewers can play along at home, using social media to try and influence what happens on screen, including helping to decide who stays and who goes.”

Be sure to catch Kristin in new episodes of Very Cavallari on Sundays at 10 p.m. on E!.