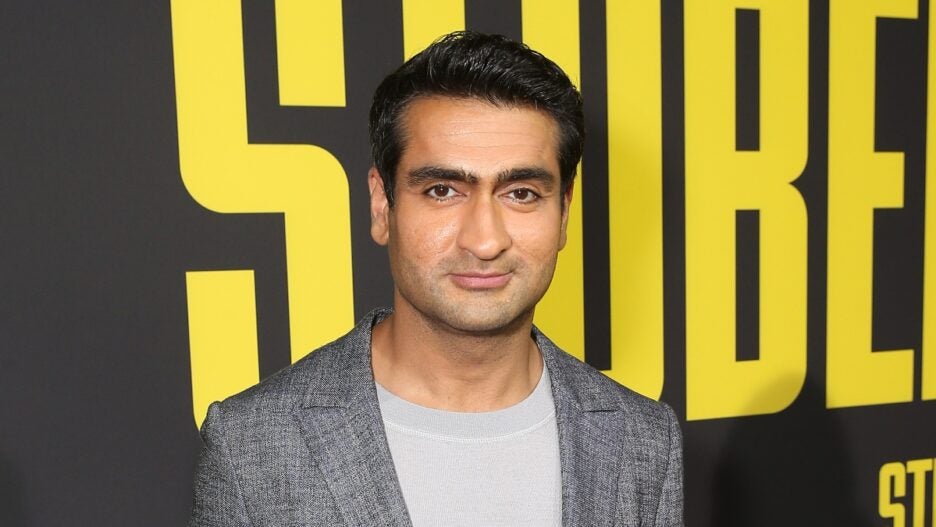 “Immigrant,” the true story of the Indian American entrepreneur Banerjee, will detail the insane, darkly comedic, crime-ridden story behind the unique male revue that became a cultural phenomenon.

The series is written by Robert Siegel and executive produced by Siegel, Nanjiani, Dylan Sellers and Emily V. Gordon as well as Rajiv Joseph and Mehar Sethi, who will also write on the series.

20th Television serves as the studio on the series.

“Immigrant” will be Nanjiani’s first starring TV role since HBO’s “Silicon Valley.” Nanjiani more recently appeared in an episode of Jordan Peele’s reboot of “The Twilight Zone” and is set to appear on Disney+’s upcoming “Star Wars” series on Obi-Wan Kenobi. On the big screen, Nanjiani will star in Marvel Studios’ “The Eternals” which comes out (after multiple delays) in November.

Siegal is also behind another based-on-true-events scripted series for Hulu with “Pam & Tommy.” That series stars Sebastian Stan and Lily James as Tommy Lee and Pamela Anderson and tells the story of the two’s infamous sex tape.