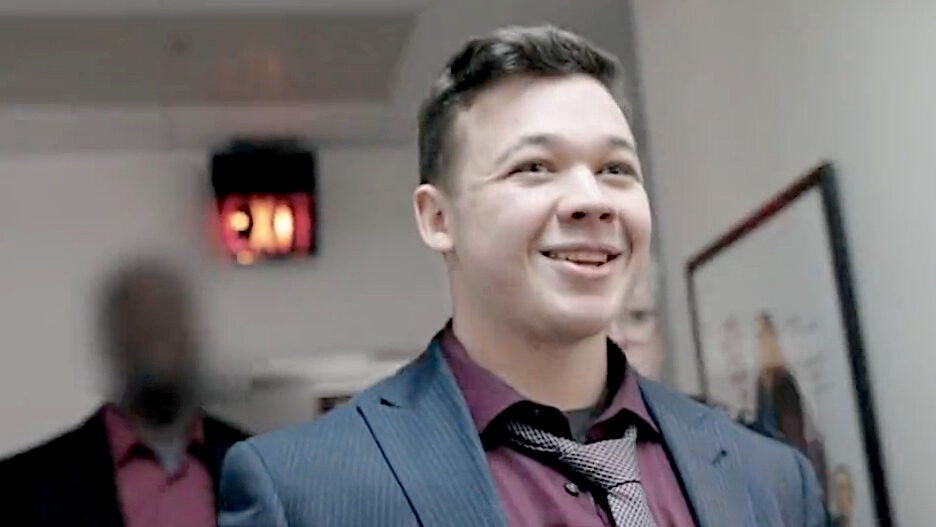 During an interview that aired on Sean Hannity’s Fox News program Tuesday, Trump said Rittenhouse had just left, but had been the one to request the meeting: “He called. He wanted to know if he could come over, say hello, because he was a fan.” Hannity noted that the interview took place Monday.

Hannity’s producers threw up a photo of Trump and Rittenhouse, which was later posted to Instagram by Trump’s son, Donald Trump Jr. (The former president has been banned from all major social media platforms since the deadly riot at the Capitol on Jan. 6.) 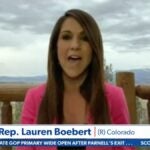 Rittenhouse was found not guilty on all five counts against him Friday. The teen appeared emotional as the jury read its verdict. Rittenhouse stood accused of murder after shooting three people and killing two of them at a police brutality protest in Kenosha, Wisconsin, in August 2020.

Rittenhouse’s defense team argued that he opened fire in self-defense, while the prosecution said the Illinois teen took a semi-automatic rifle across state lines looking for trouble during protests sparked by the police shooting of Jacob Blake.

The trial and acquittal have been major news for days. There were swift reactions online to Rittenhouse’s visit to the former president.

“Back in the day, people who had achieved great things would visit the President at the White House.But now, in the upside down, MAGA maniacs worship a murderer, who makes a pilgrimage to Mar-A-Lago to visit the twice-impeached riot inciter with Kim Jong-Un on his wall,” fumed one anti-Trump activist.

Director Rob Reiner wrote, “An underaged kid illegally takes an assault rifle across state lines, kills two people, injures another, then is welcomed with open arms at Mar-a-Lago by the leader of the Republican Party, a mentally ill Racist. This is where we are. God help US.”