KYLIE Jenner was accused of "editing her waist" in new photos.

The accusations come as the Keeping Up With the Kardashians star showed off her tiny frame in a yellow bikini. 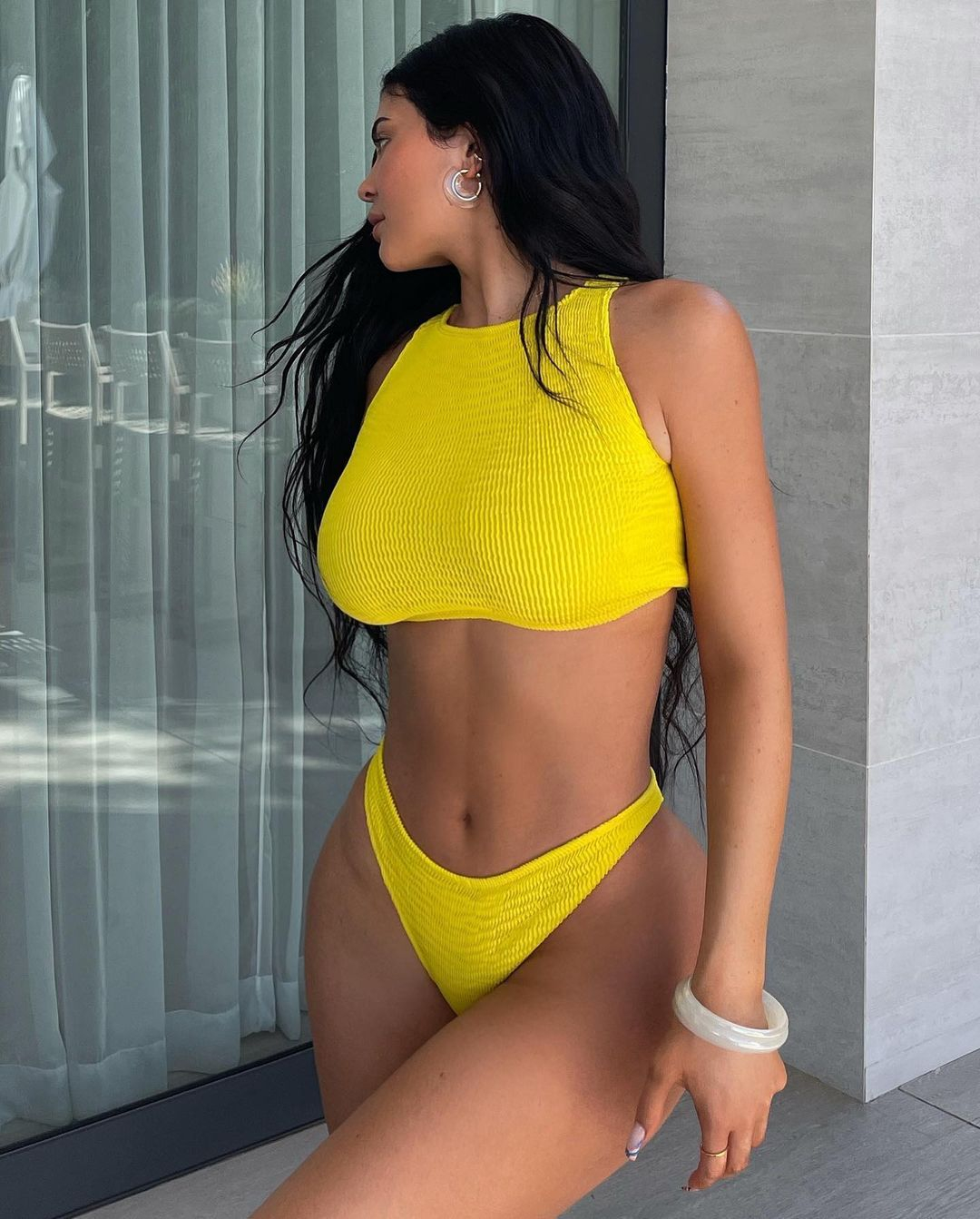 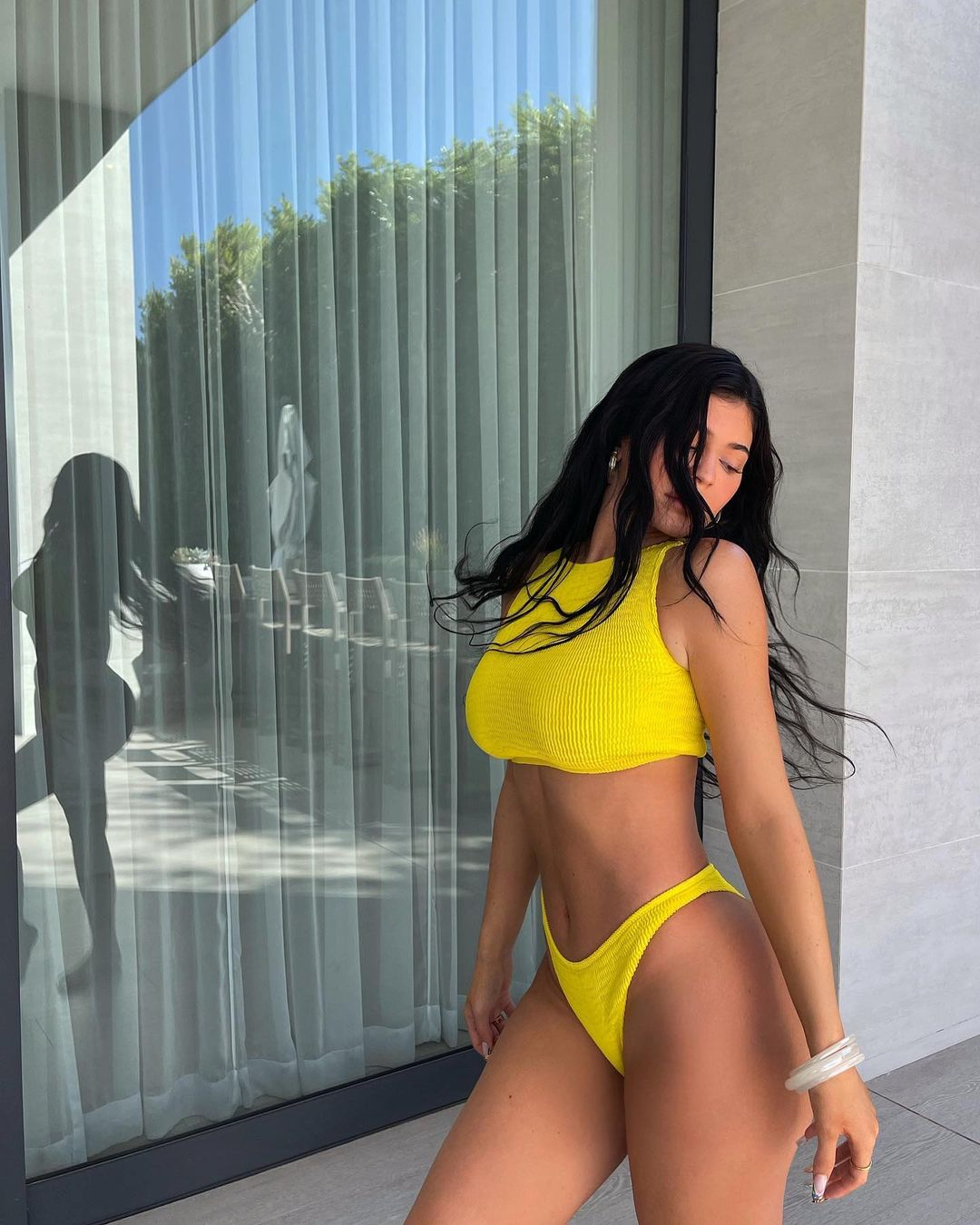 The 23-year-old took to Instagram of Friday to flaunt her impressive bikini body.

She shared two snaps of her posing and showing off her flat tummy in the yellow bikini.

The TV personality then shared a second post of her modeling new poses in the same bikini, which she captioned with a banana emoji.

While a number of Kylie's fans praised her for looking good in the snaps, others accused her of editing the photos to alter her body.

One KUWTK fan commented: "Girl you don't need to edit your waist in the second one. You look fine."

Another wrote: "She even edited her chin in the second one."

A third follower chimed in: "She forgot to edit the silhouette reflection in the mirror."

While Kylie has never been afraid of flaunting her curves in bikinis, the KUWTK star previously shared a throwback photo of herself.

In the first photo she ever shared on Instagram, the fresh-faced 14-year-old pouted in a selfie while wearing a pair of glasses.

The young mother showed off her toned stomach while aboard what appears to be a private jet.

She wore a tangerine-colored matching thermal crop top and bottoms.

Kylie let her long hair down and also accessorized the look with a belly chain and captioned the snaps: "brb."

Earlier this month, she also shared multiple clips of her workout routine.

Meanwhile, Kylie posted a series of very natural-looking selfies on Instagram on Monday.

Kylie isn't the only member of her famous family to be accused of editing her photos.

The reality star was recently slammed for looking "unrecognizable" in a recent commercial with her 2-year-old daughter True.

Fans took to the comments section on an Instagram post to say "she looks so different" in the ad.

A Kardashians fan account on Instagram shared side-by-side photos of the mother-daughter duo, with fans taking to the comments to troll her.

"SHE LOOK SO DIFFERENT," one wrote tensely, while a second agreed: "Who the hell is that!!!"

"What happened to her nose!!!!" another inquired while a fourth added: "I wish she leave her face alone."