Thanksgiving brought Kylie Jenner and Travis Scott together again as they took daughter Stormi on a getaway to enjoy the holiday.

On Black Friday, the couple was spotted as they made the trip home to Los Angeles following their stay in Palm Springs for the annual holiday.

The recent headlines and photos that have surfaced online from their latest family vacation have some people wondering if the couple is officially reunited.

Following their trip to Palm Springs, several photos popped up from the paparazzi showing off Kylie Jenner, Travis Scott, and their young daughter Stormi Webster as they departed a private jet at Van Nuys Airport in Los Angeles.

The trio reportedly enjoys going to Palm Springs as a vacation spot and have been there multiple times since Kylie and Travis broke up.

In one photo, Kylie Jenner is seen wearing all white with a hand over her face as she departs the plane carrying Stormi in her arms. 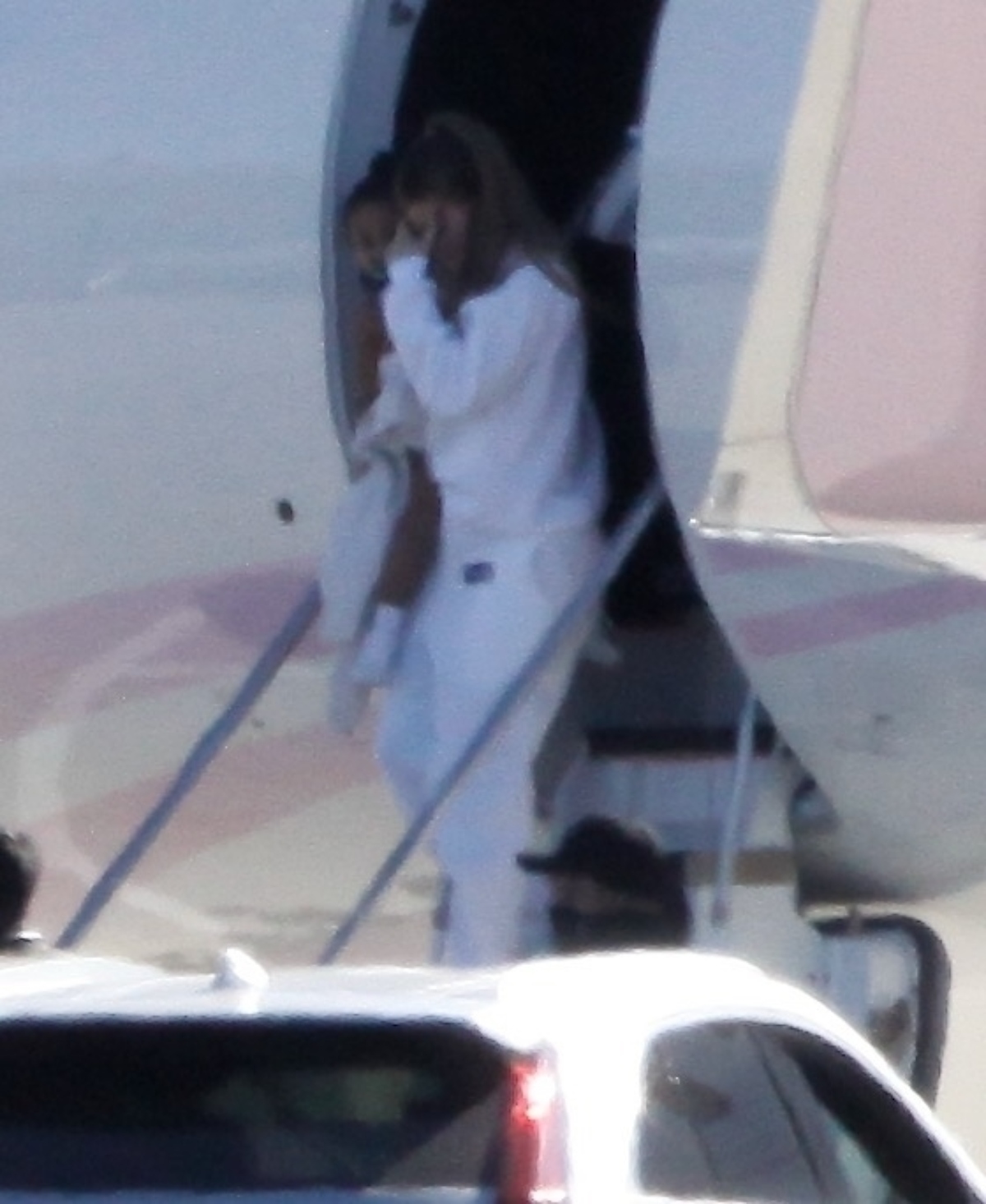 Another photo shows hip-hop star and entrepreneur Travis Scott as he prepares to enter an SUV parked in the area.

The rapper was said to be possibly wearing a pair of earrings that he was also seen showing off in photos posted on his Instagram profile. 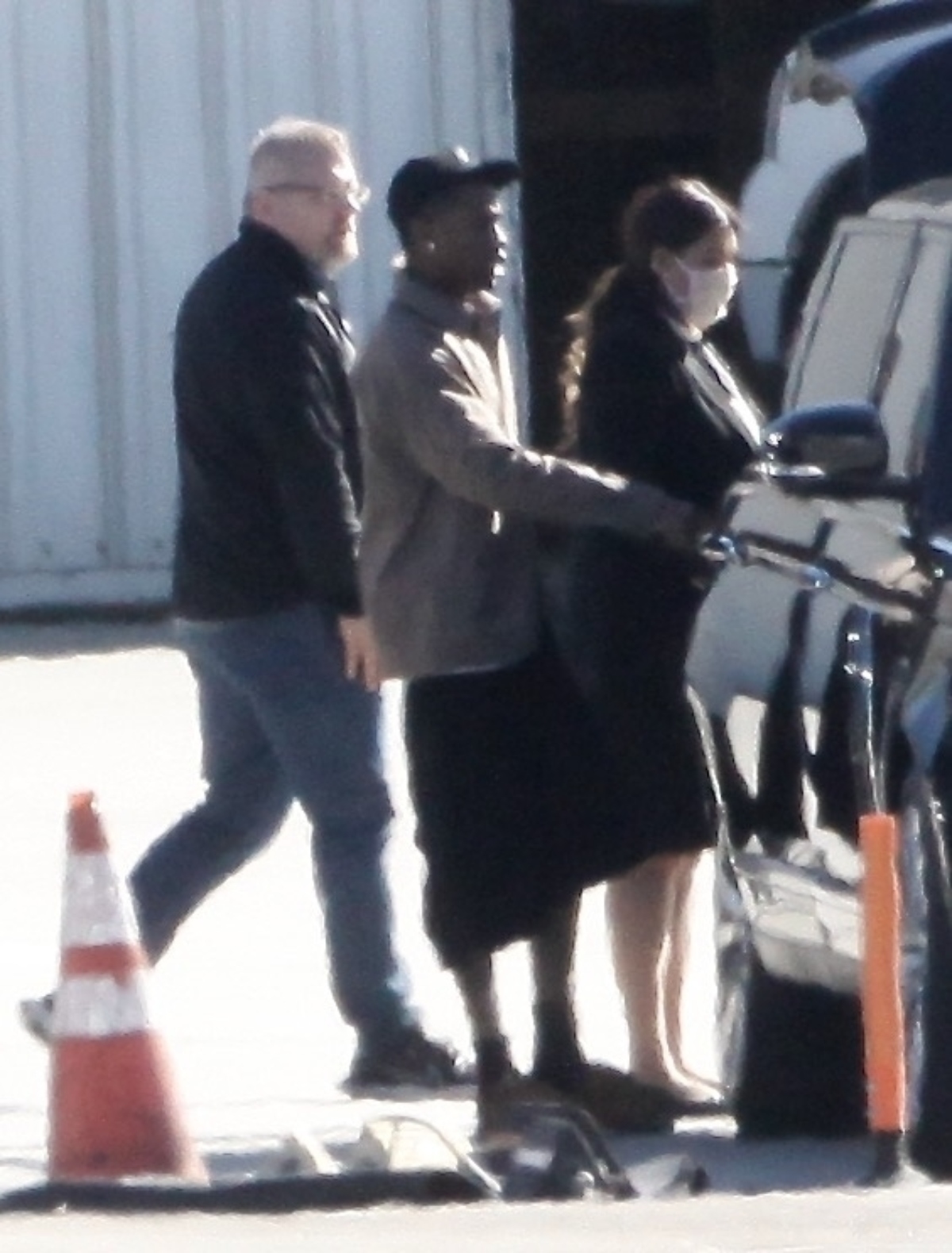 Social media is still part of each trip for the Kardashians or Jenners. This holiday included a humorous TikTok video from the Jenner sisters in which they walked toward the camera as RUN DMC’s classic song It’s Tricky played. The video had various phrases appear overhead to describe the sisters, including one referring to their dating styles.

Over Kendall’s head, it said “Hoopers,” while it said “Rappers” over Kylie’s head, which is spot-on based on the various boyfriends they’ve had. Kendall has been linked to NBA stars Blake Griffin, Ben Simmons, and Devin Booker. Kylie previously dated rapper Tyga before she started dating rapper Travis Scott.

While the recent trip suggests Kylie Jenner and Travis Scott may be back together as a couple, it’s said to be more of a friendly situation between the two.

Basically, they are doing their best to co-parent their daughter, Stormi. Kylie gave birth to their daughter in February of 2018. The couple split up in 2019, citing that they felt like they had millions of other people involved in their relationship.

In October of this year, Kylie shared a few Instagram photos of her and a shirtless Travis Scott posing together. That was enough to start up more rumors of a rekindled romance. However, in a PEOPLE report released just two days later, an inside source said that wasn’t the case.

“There’s a lot of love between Travis and Kylie, and they’re even openly affectionate,” the insider told PEOPLE. “But they’re not back together and neither is in a place to be in a committed relationship.”

The insider also said Kylie and Travis have “both been dating here and there and are mature about that.”

Even though they’re enjoying their single lives, they’re also “really happy co-parenting Stormi and are on the same page about raising their daughter,” which is great to see.

Keeping Up With the Kardashians returns to E! in 2021.