The 21-year-old's best friend reportedly fooled around with the NBA player, with TMZ revealing the shock news on Wednesday. 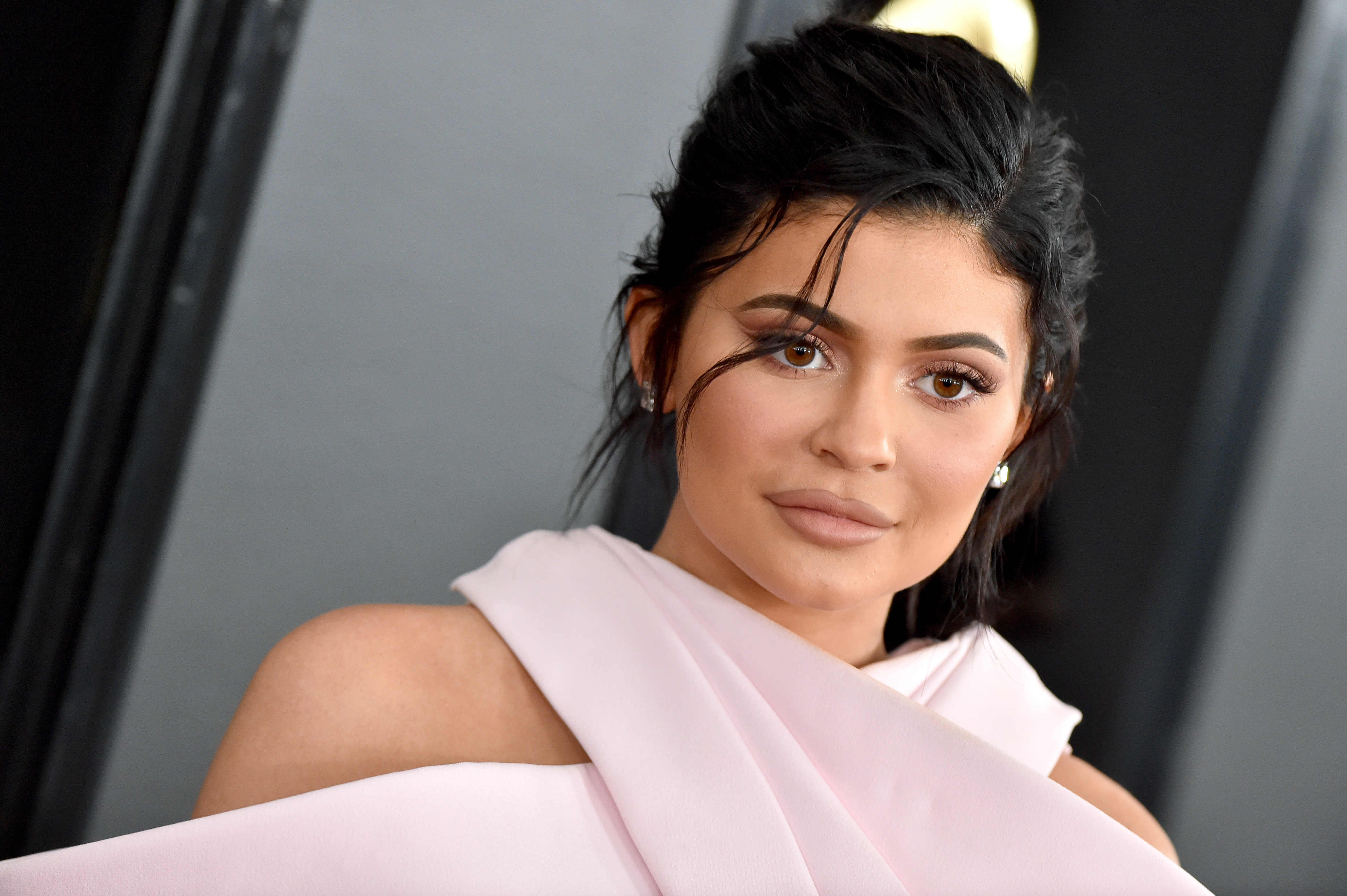 The outlet claimed Tristan and Jordyn hooked up during a house party at the weekend, despite the fact he was in a relationship with Kylie's half-sister Khloe, 34.

A media frenzy has ensued ever since, with Khloe's older sisters, Kim and Kourtney Kardashian, unfollowing Tristan, 27, and Jordyn on social media soon after the news broke.

Kylie has remained silent on the story, but has finally unfollowed Tristan on all social media platforms, however she still follows Jordyn, 21.

That doesn't mean all is well between the best mates though, as Kylie took revenge by reducing the price of a lip kit she had named after her pal, who she has known since she was 14. 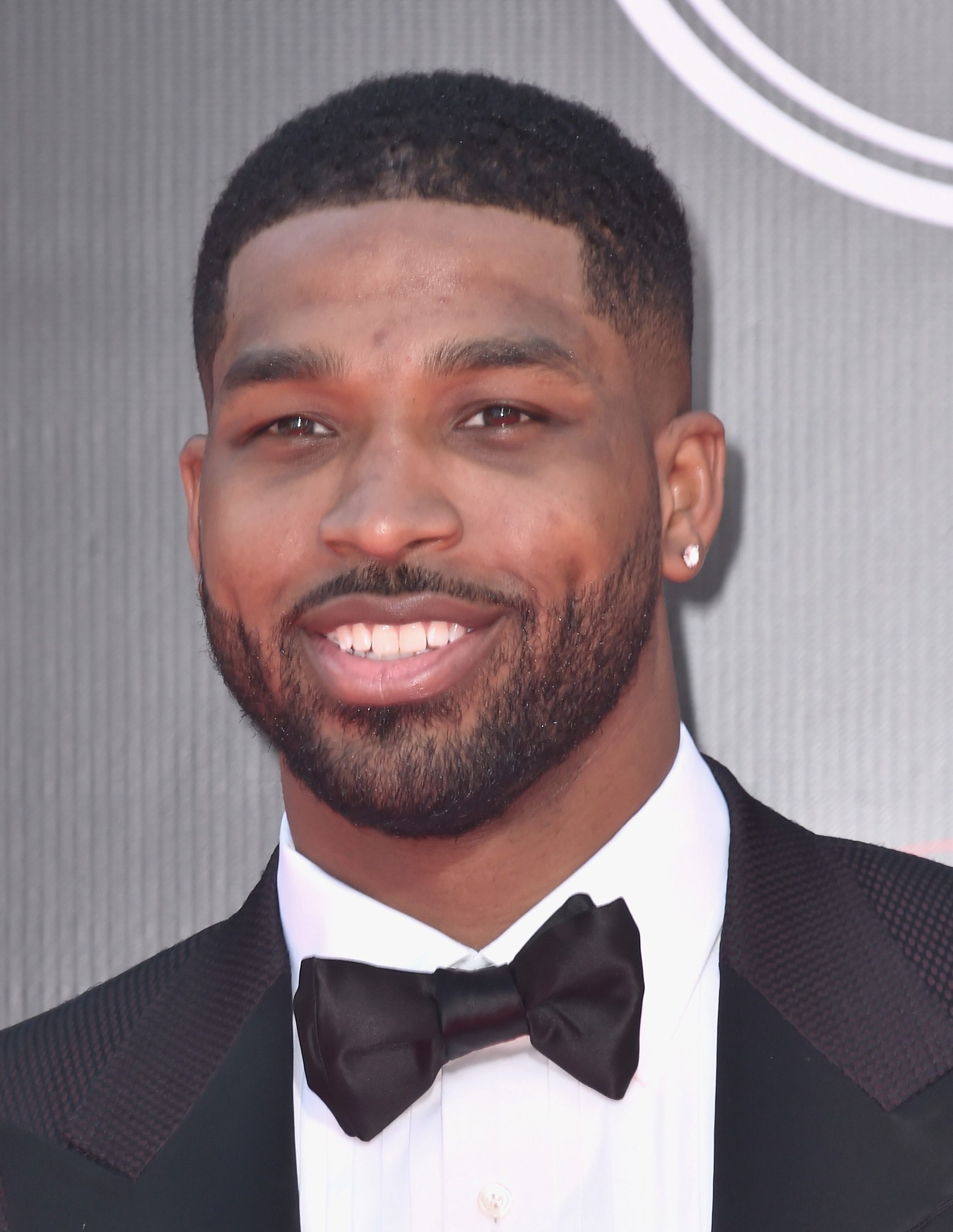 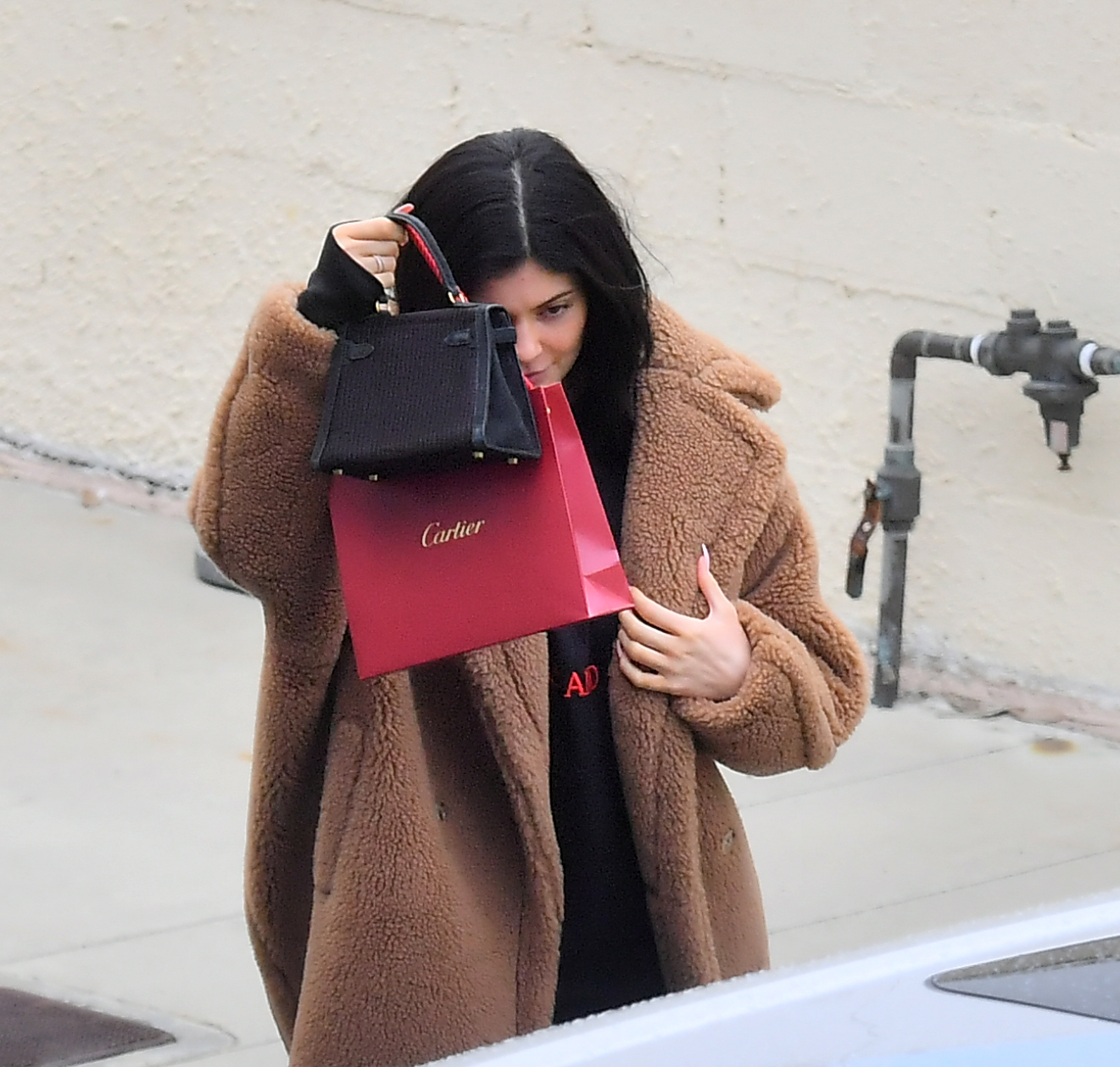 The star has also reportedly kicked Jordyn out of her LA home, after the friends had lived together for a number of years.

TMZ also reported: "Sources connected to Jordyn tell us the 21-year-old will be moving out of Kylie's Hidden Hills mansion and in with her mom. 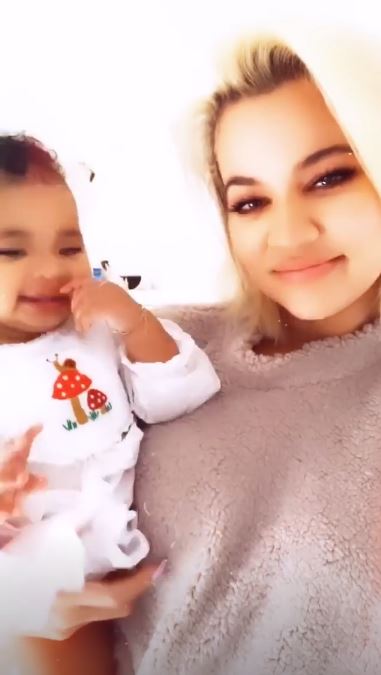 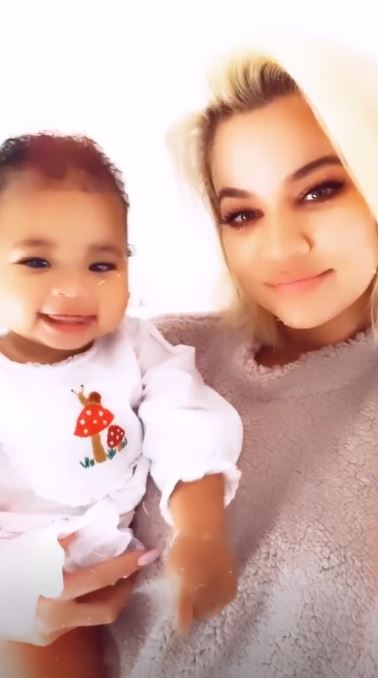 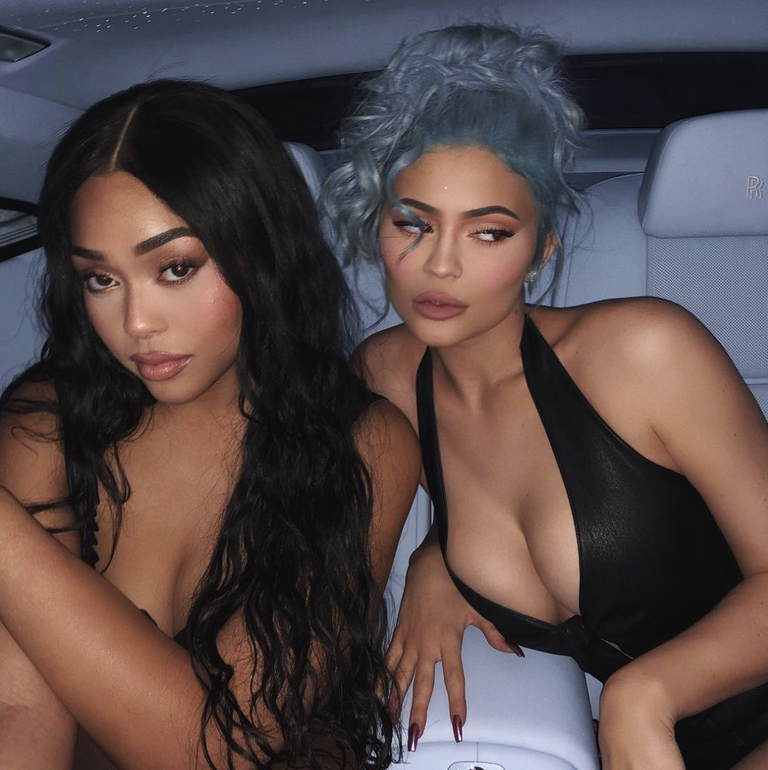 "We're told the decision to move out was Jordyn's."

They added of Khloe, who has 10-month-old daughter True with Tristan: "As for Khloe … our sources say she's devastated over the split with Tristan, but is trying her best to keep a brave face for her daughter, family and friends."

Meanwhile Khloe has shared a smiling picture with her baby girl on her social media as she focuses on being a mum amid her latest relationship drama.