Mark Hoyle, 31, known by his online username LadBaby, sold 75,442 copies of his track to raise money for foodbank charity The Trussell Trust. 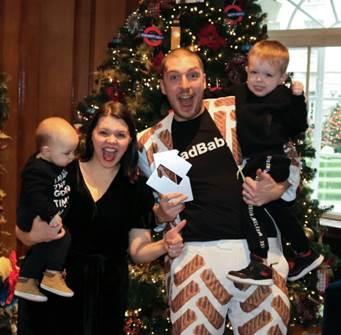 He outsold US singer’s Ava Max, 24, and Ariana Grande, 25, to secure the first novelty tune to claim the Christmas No1 since Bob The Builder’s Can We Fix It? in 2000.

He said: “Thank you everybody in the UK who has got a sausage roll to the top.

“I can’t thank you enough not only for downloading the song but for raising money for such an incredible charity. I’m honestly speechless and lost for words.”

It finished 18,500 copies ahead of Ava Max’s Sweet But Psycho which had been the bookies favourite until Thursday morning. 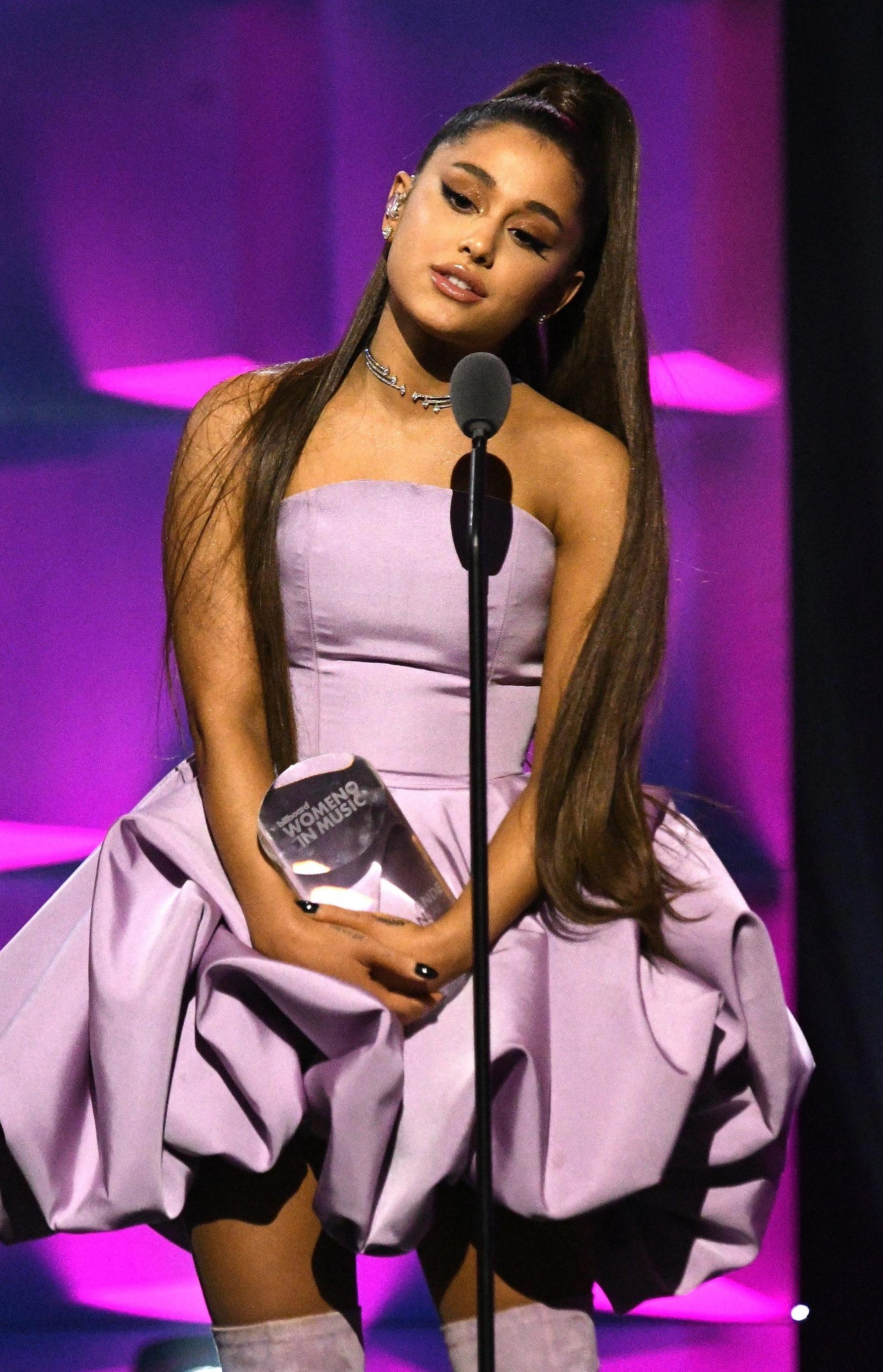 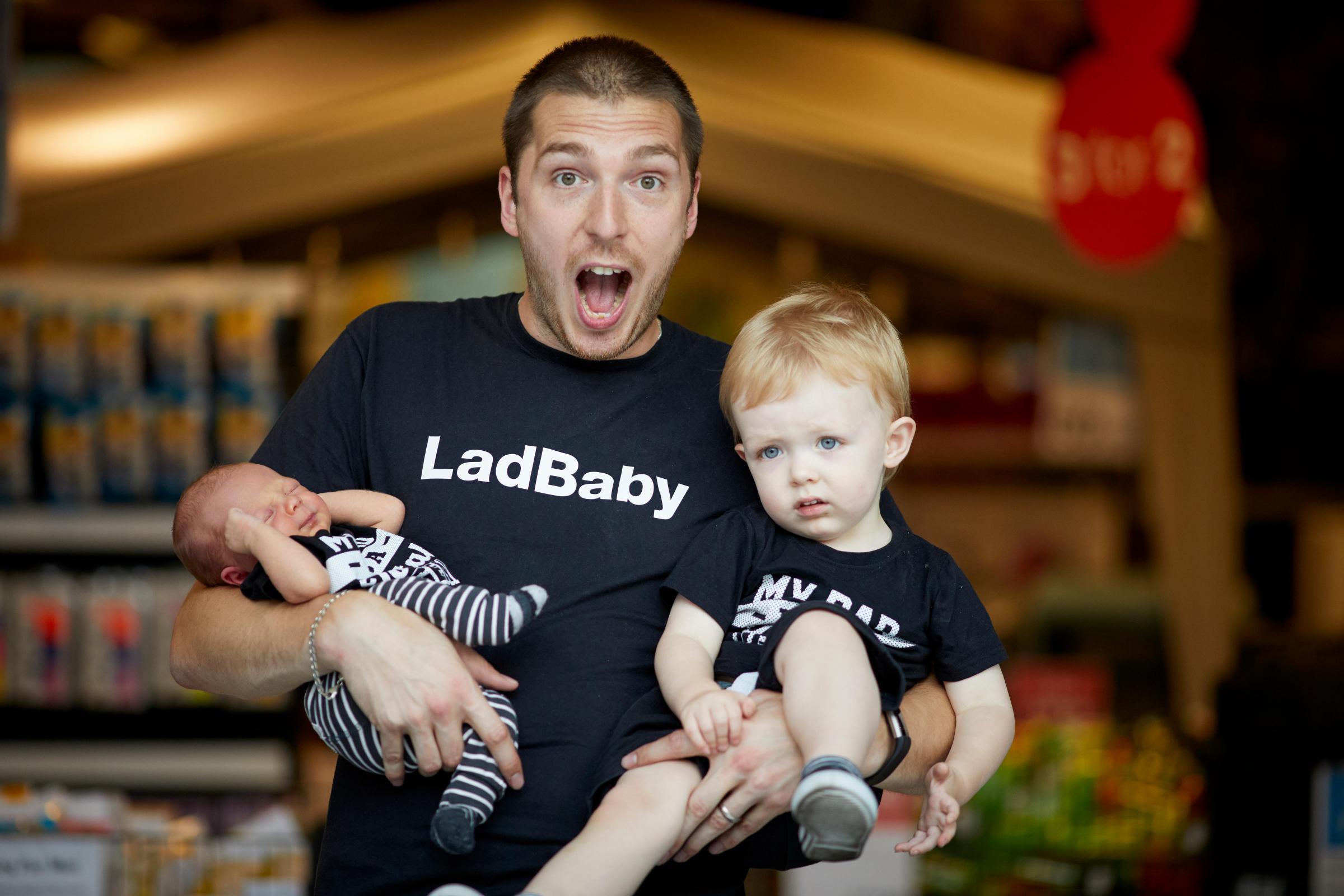 Martin Talbot, Official Charts Chief Executive, added: “It is a truly fantastic achievement by LadBaby to claim the 2018 Official Christmas Number 1, in what has been an incredibly competitive race against two massive hits of the moment.

"In doing so, he has also shown once again the enduring power of campaign singles, especially at this time of year. The success is tribute to the huge effort put into the campaign by Ladbaby himself, plus all of his supporters – and, in raising money for the Trussell Trust, is very much in the spirit of Christmas.”

Mariah Carey led the charge of festive classics with All I Want For Christmas Is You at number four, Last Christmas by Wham! is at seven, and Ariana Grande’s Imagine is new at eight.

Dad-of-two Mark penned new comedy lyrics for the spoof, including chorus “we built this city on sausage rolls”. 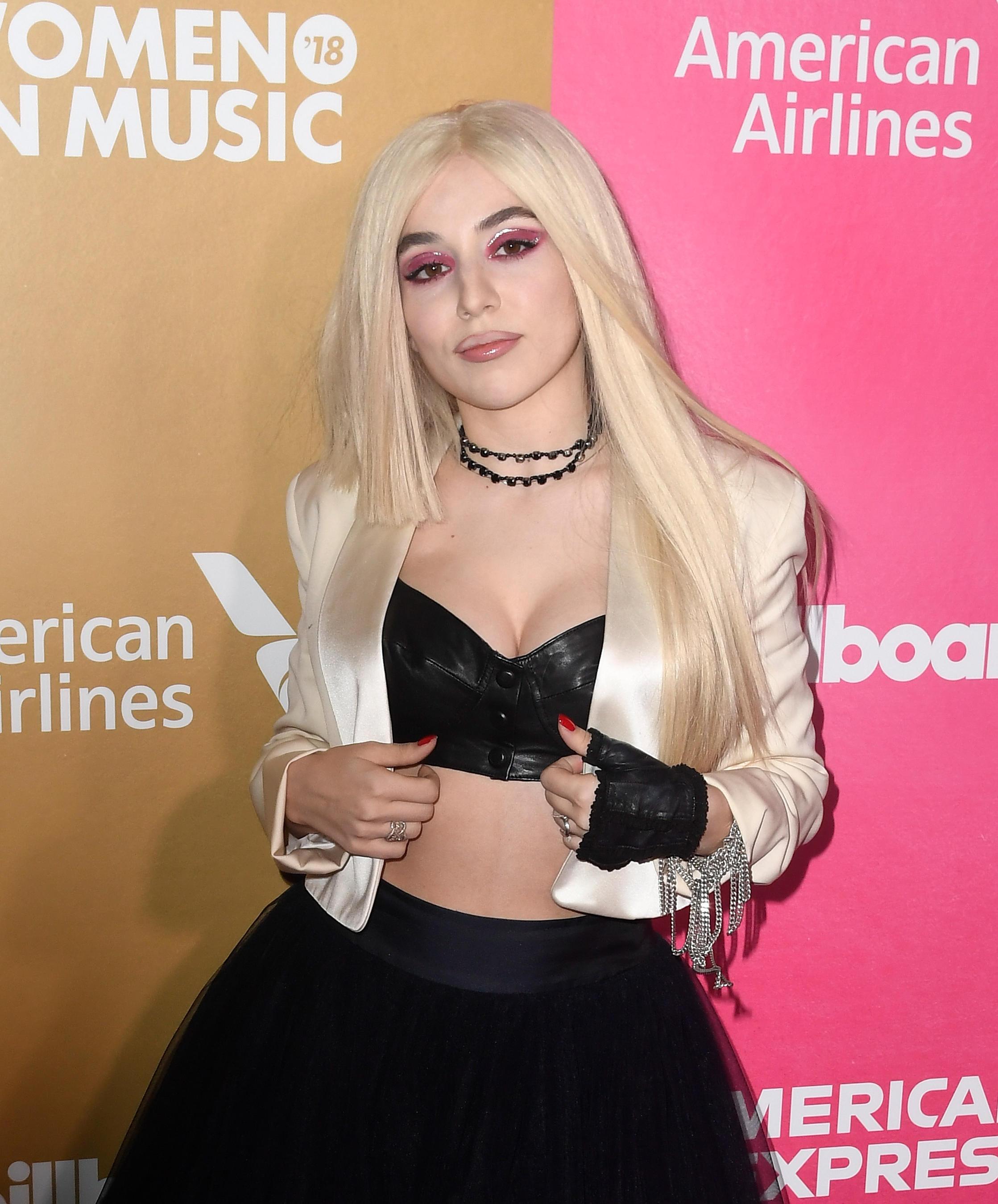 Mark, who is also a graphic designer in Nottingham, said: “It’s unbelievable. It just shows you about the British public, they’re absolutely fantastic.”

All proceeds go to food bank charity The Trussell Trust after Mark hit money trouble when wife Roxanne gave up work to have kids. He said: “We did struggle for a long while to make ends meet. Although we never went to a food bank we did get very, very close.”

Mark started blogging when Roxanne first got pregnant. His LadBaby YouTube videos, including one where he turned a skip into a swimming pool, have more than 50million views.

Mark added: “If anyone in the charts wants to share a sausage roll, then I’m paying. They’re on me.”