LAURA Tobin slapped her thigh as she was mocked for resembling a cartoon character out of The Flintstones.

The Good Morning Britain weather presenter said she looked more like she belonged in a Pantomime as she donned a terracotta dress with a yellow long-sleeved top underneath. 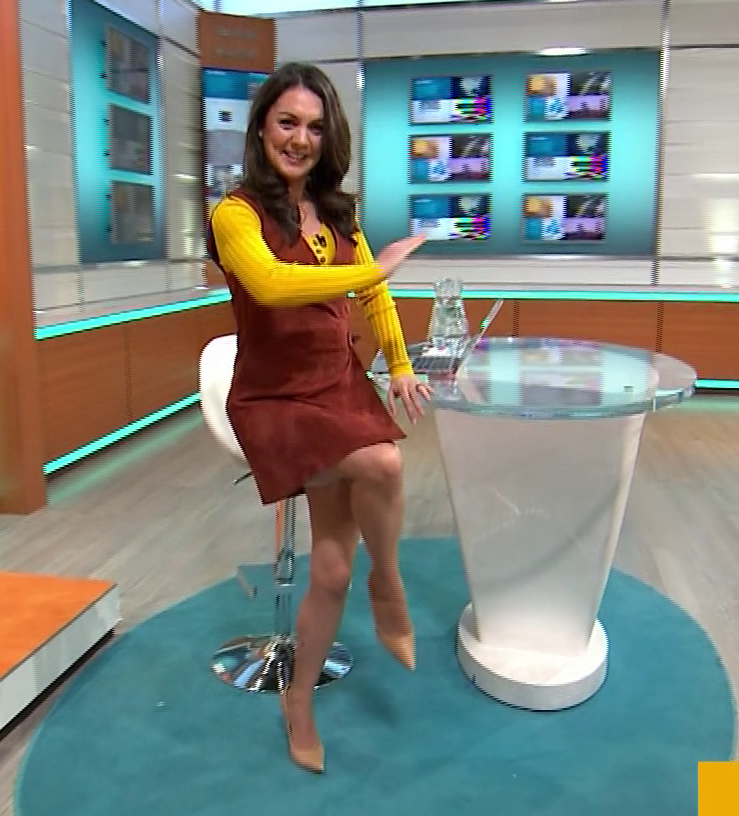 Richard Arnold teased: "Could you give us a twirl this morning because I have a feeling the weather is coming from Bedrock."You're having a Yabba Dabba Do time."

Yabba Dabba Do was Fred Flintstones' catchphrase, but Ben Shephard reckoned she looked more like his best friend in the cartoon.

He yelled: "It's Barney Rubble on weather!" 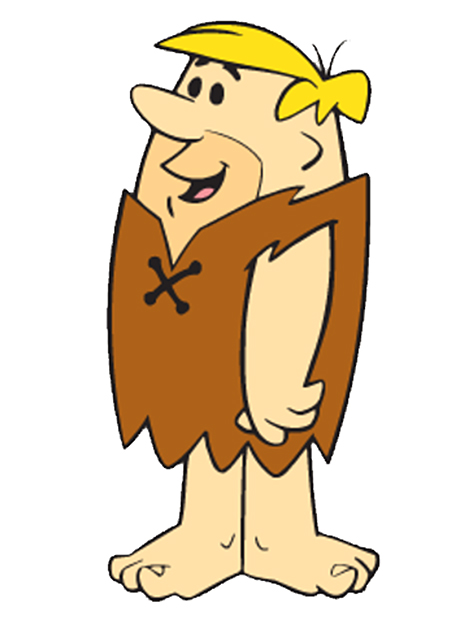 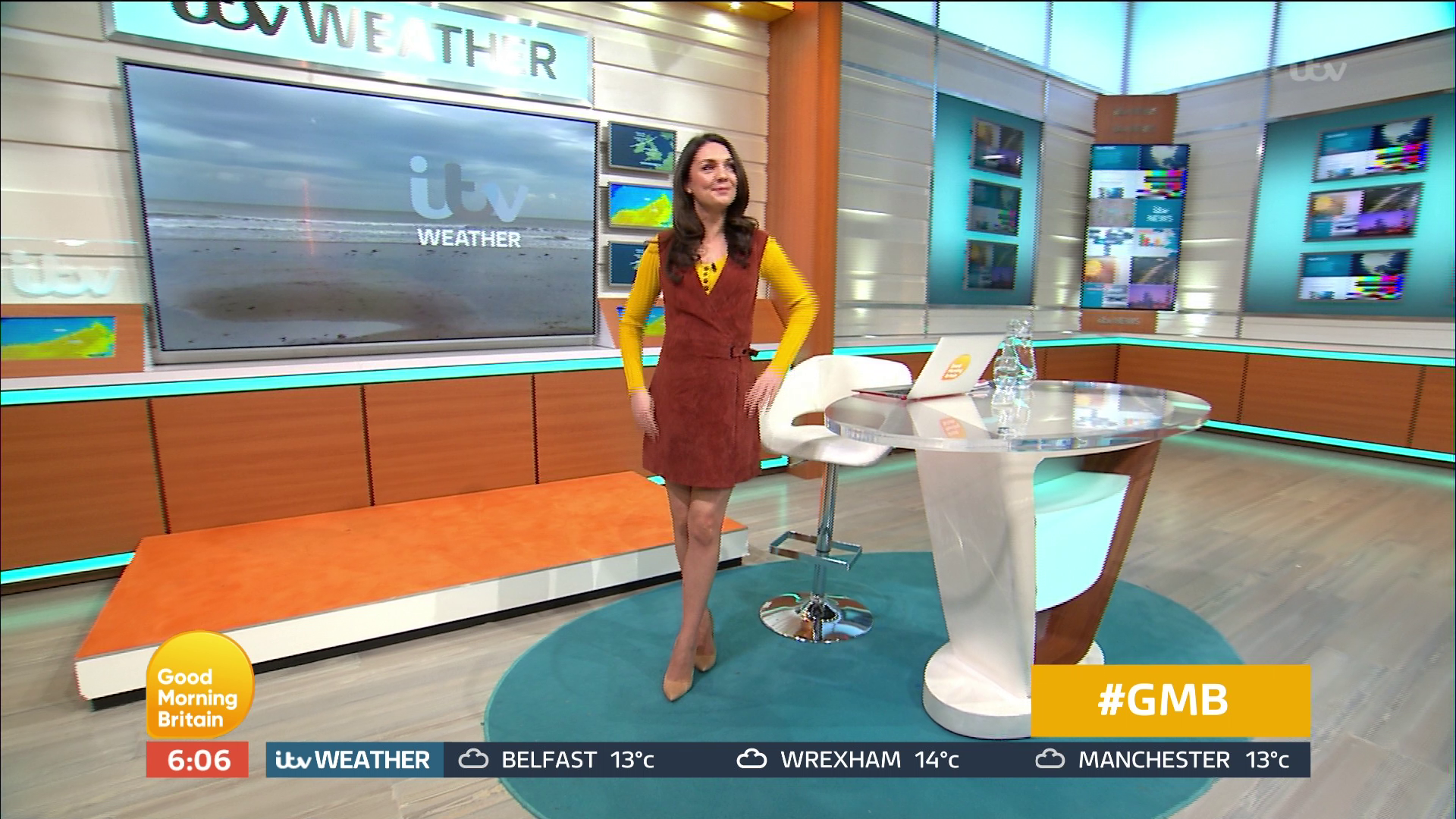 Sean Fletcher thought she was more reminiscent of Robin Hood, to which Laura replied: "I'm told it's very on-trend."

Laura amused viewers earlier this week when her hilarious dance routine before the show was aired.

The 37-year-old weather woman showed off her best Strictly moves in a behind the scenes clip taken before they went on air. 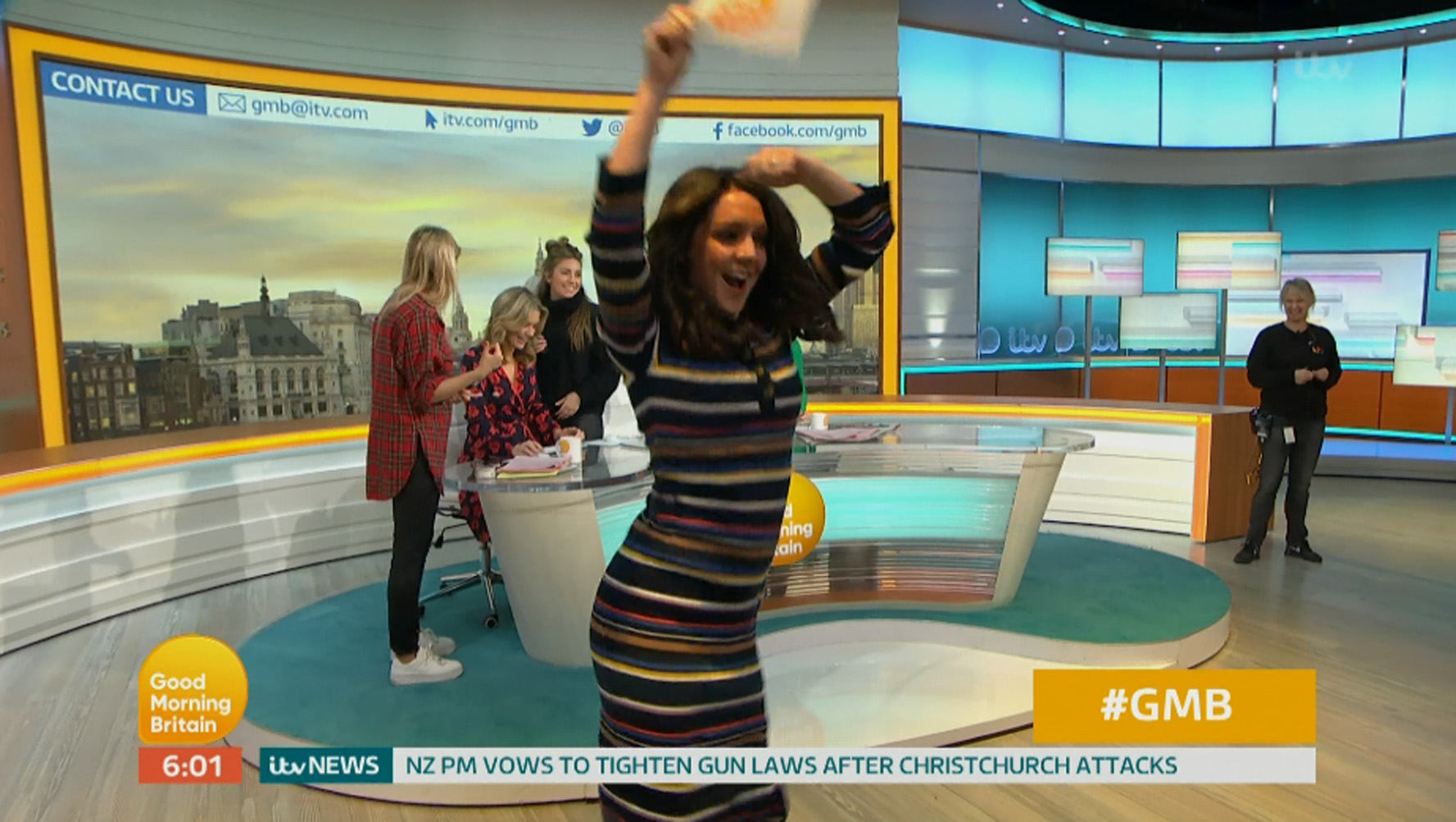 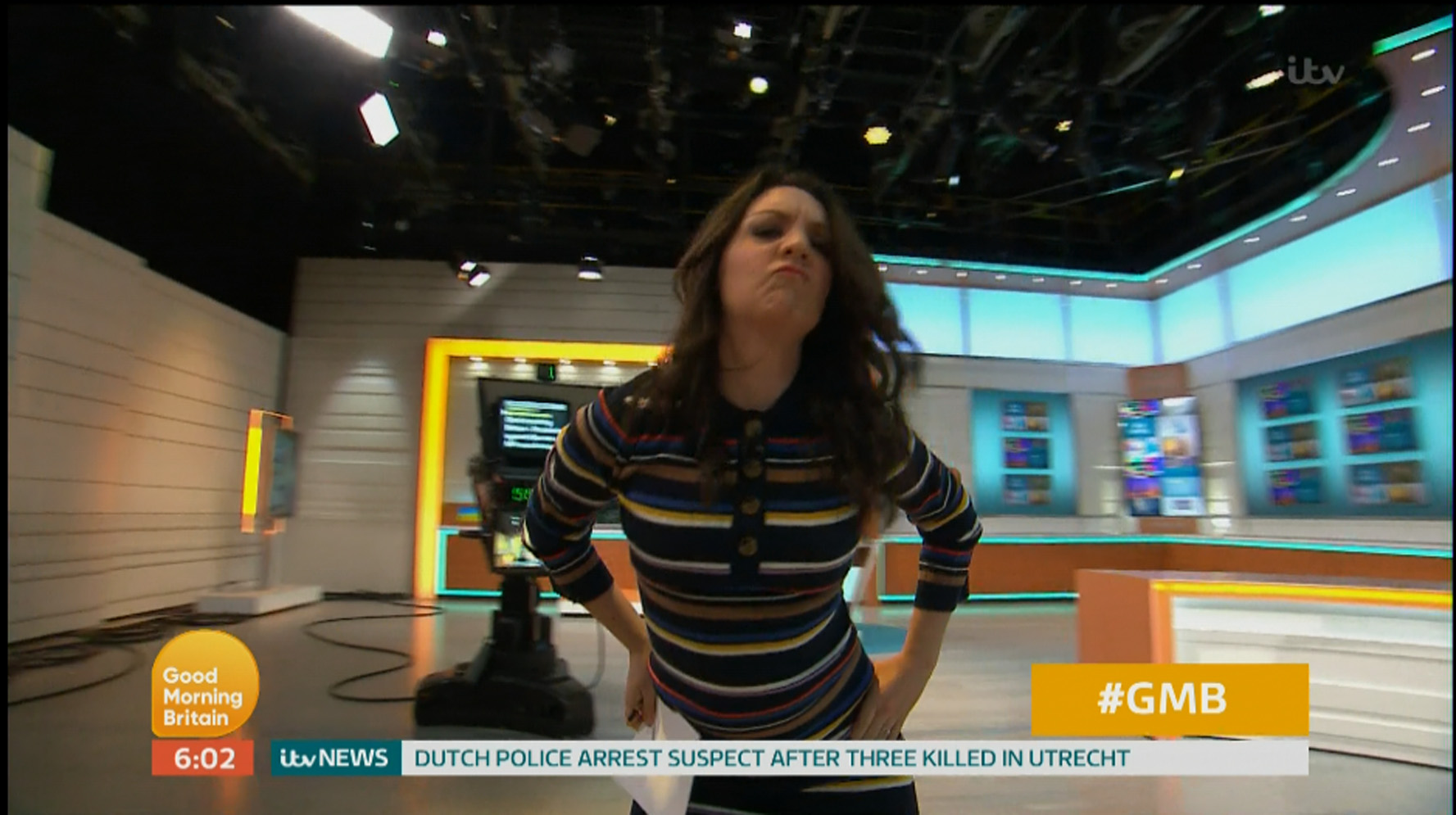 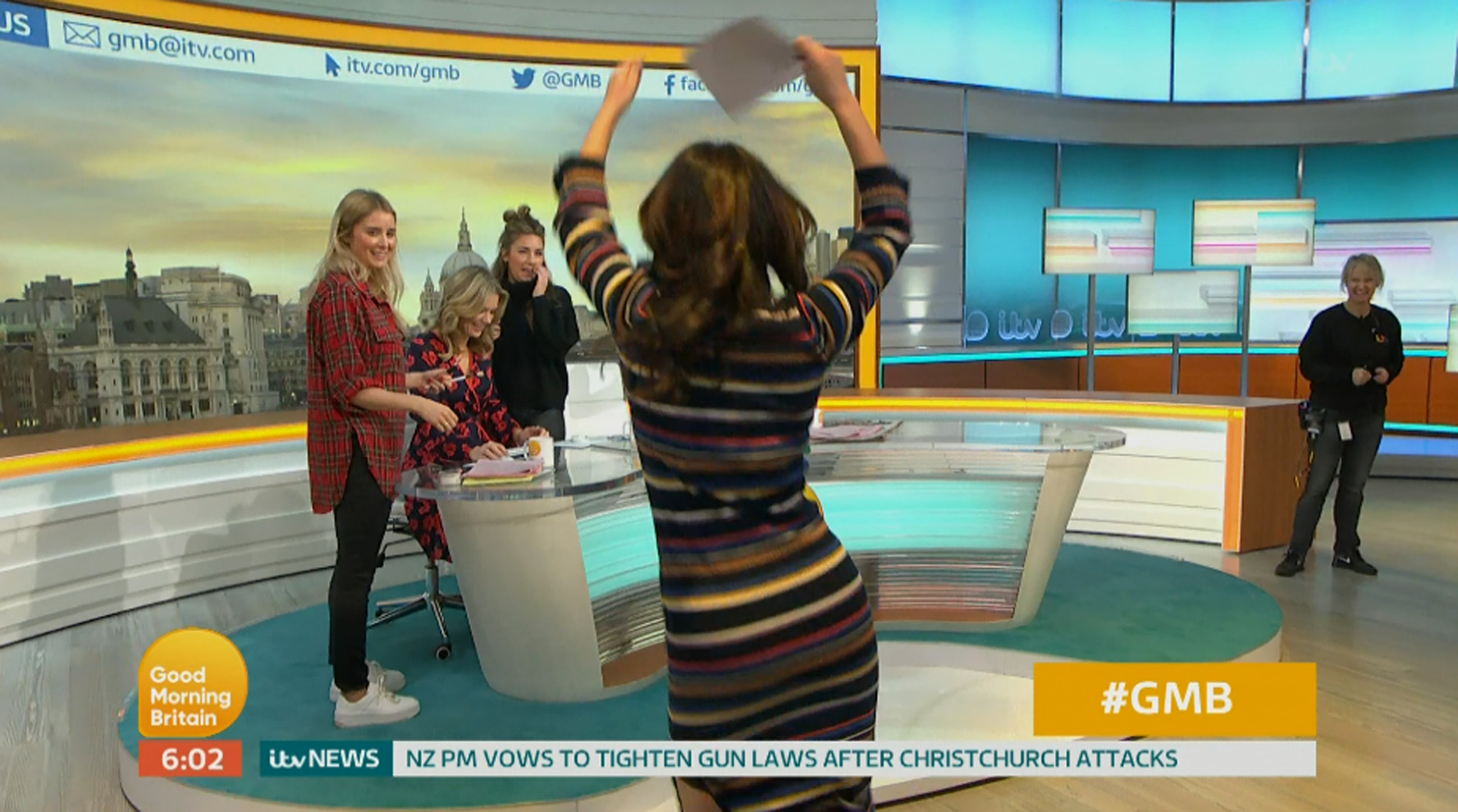 Dressed in a striped dress, Laura can be seen gyrating and twirling her hips to keep her co-stars entertained.

Host Piers Morgan was shown the video when he arrived and was left gobsmacked by her moves.

Watching it back, Laura admitted: “In my head it didn’t look like that. In my head it actually looked OK but that was terrible.”