Former TOWIE star Lauren Goodger was recently plagued with plastic surgery rumours after she shared a photo on Instagram.

Although she quickly deleted it, the 32-year-old herself admits she looked very different, saying: “It didn’t look like me.”

She appeared on This Morning today to discuss it with Holly Willoughby and Phillip Schofield.

And the reality starlet says she doesn’t like having surgery or injectables. 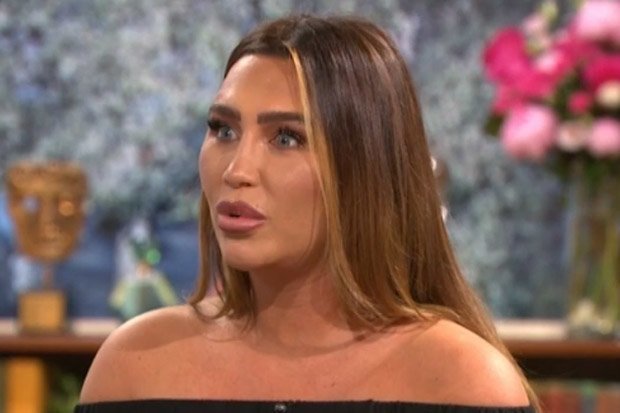 “It’s all makeup, I like to keep it as natural as I can”

“I had Botox, had some filler, had it removed. It’s all makeup, I like to keep it as natural as I can.”

Holly and Phil asked Lauren about the surgeries she has had, as well as fillers.

This Morning airs weekdays at 10.30am on ITV.