CHRIS Meloni, star of Law & Order: Special Victims Unit, has shown off his flexible and wild side in a sexy new photo shoot. 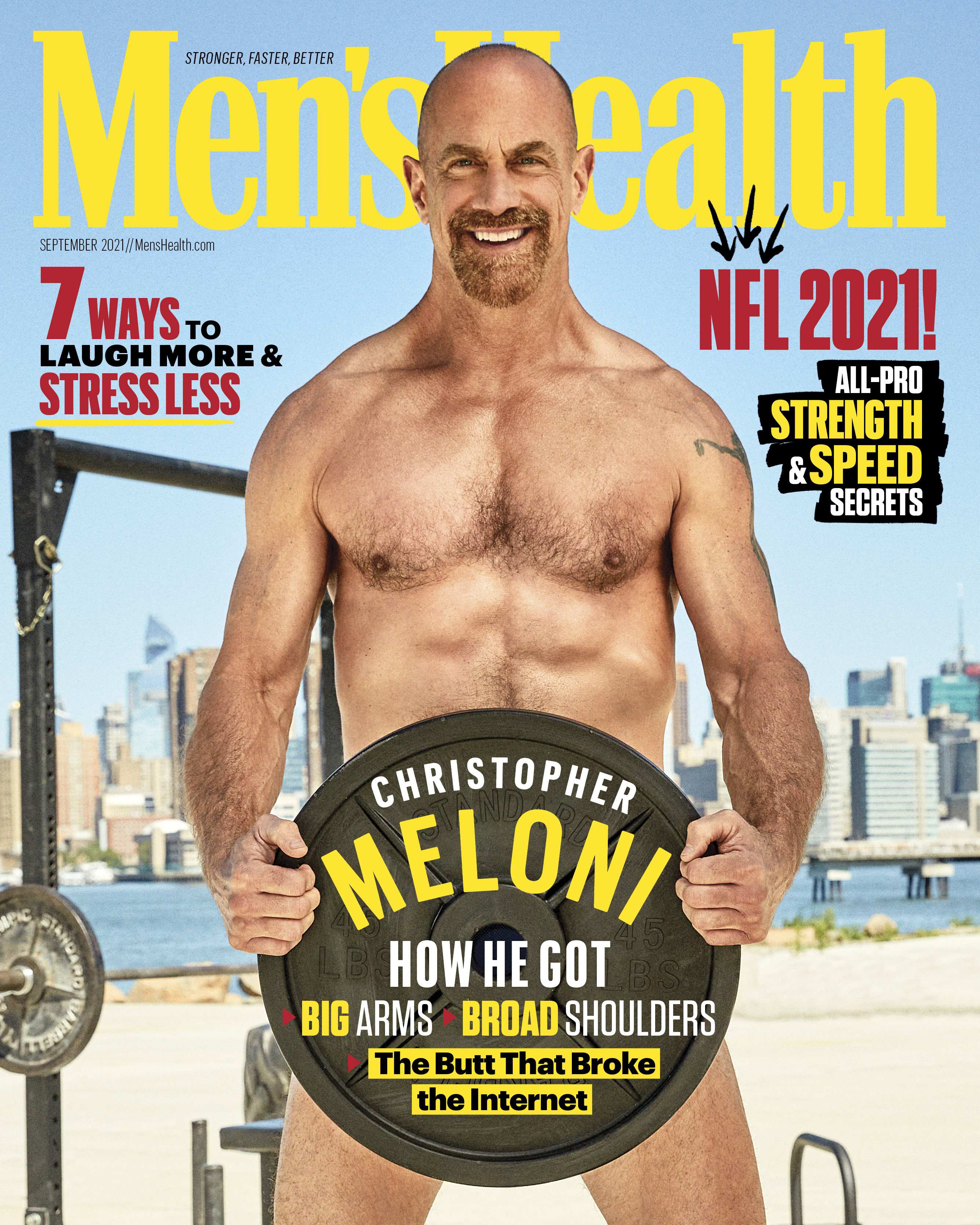 In one of the racy snaps, Meloni shows off his killer quads as he relaxes on a deck chair wearing just a pair of budgie smugglers and a sultry look.

Another sees the man mountain doing the splits as he balances on his thick forearms, a quizzical pose on his face and a finger under his chin.

Perhaps the most racy of all however is the completely nude shot on the cover, with just a weight to cover up his tackle. 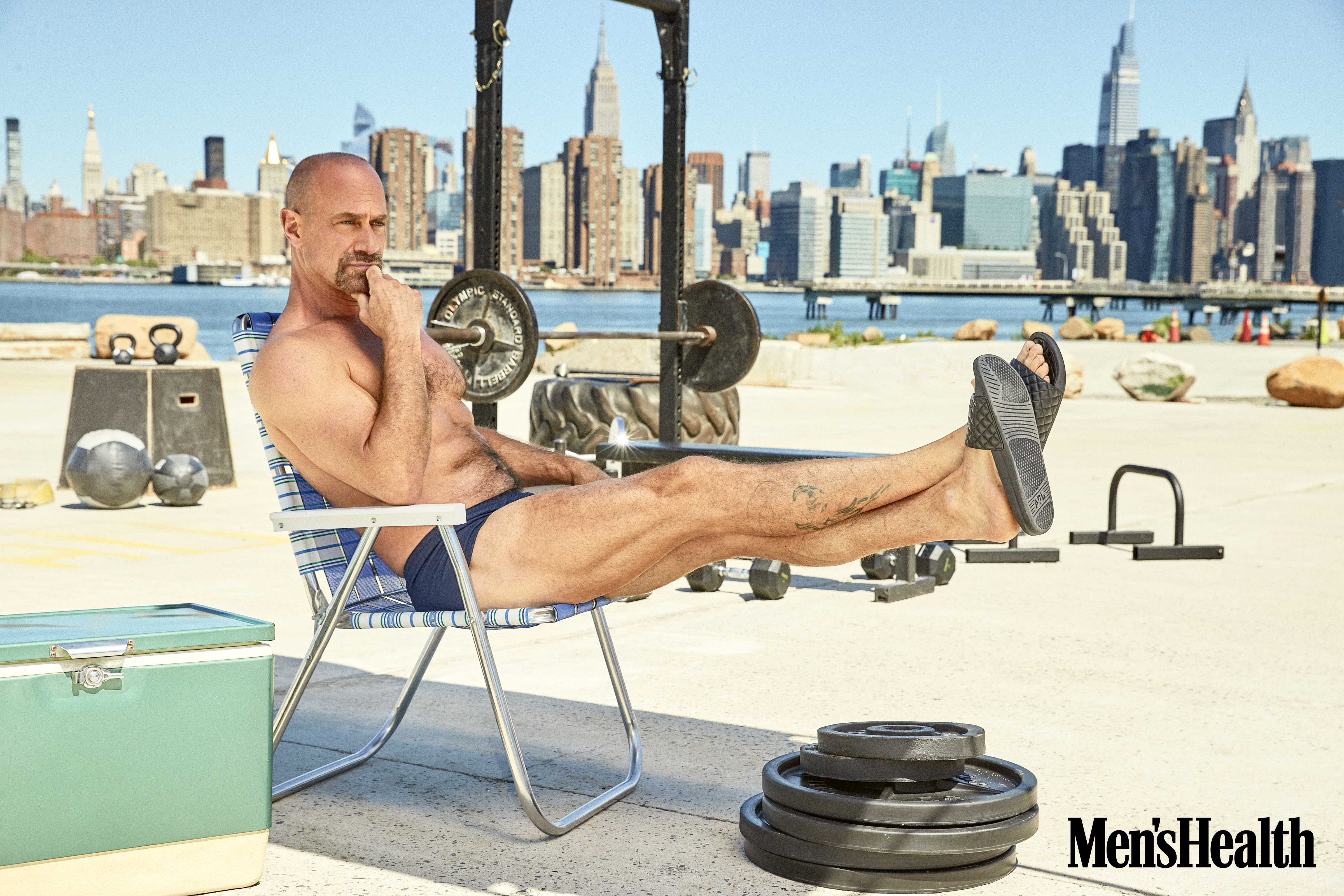 Sharing the photos to the magazine’s Instagram account fans were in awe of the actor and quickly rushed to give their compliments.

One fan wrote: “I love how he embraces thirst trappin.”

A third tagged their friend and wrote: “happy Christmas”

In May it was announced Chris Meloni's Law & Order: SVU long-time character, Elliot Stabler, would return on the series 22 premiere ahead of his new spinoff. 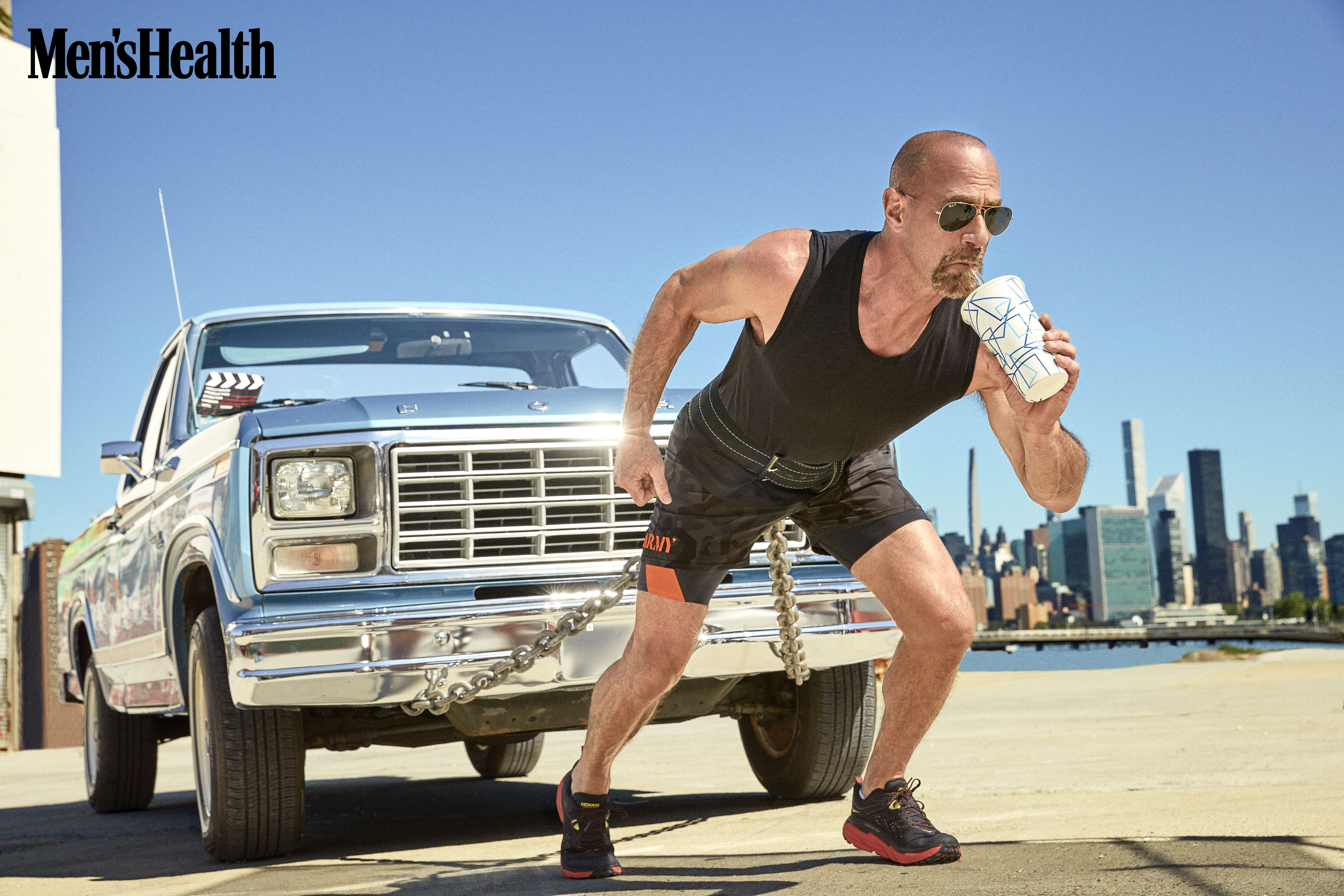 In an episode of The Law & Order: SVU Podcast, showrunner Warren Leight revealed: “It’s pretty clear that Elliot will be in the SVU season opener."

He went on: “I think that much I know. Whether we get to see his family as well remains to be seen.”

Chris left SVU in 2011 with Elliot retiring from the New York Police Department.

During his years on the show, he starred opposite Mariska Hargitay as Olivia Benson. 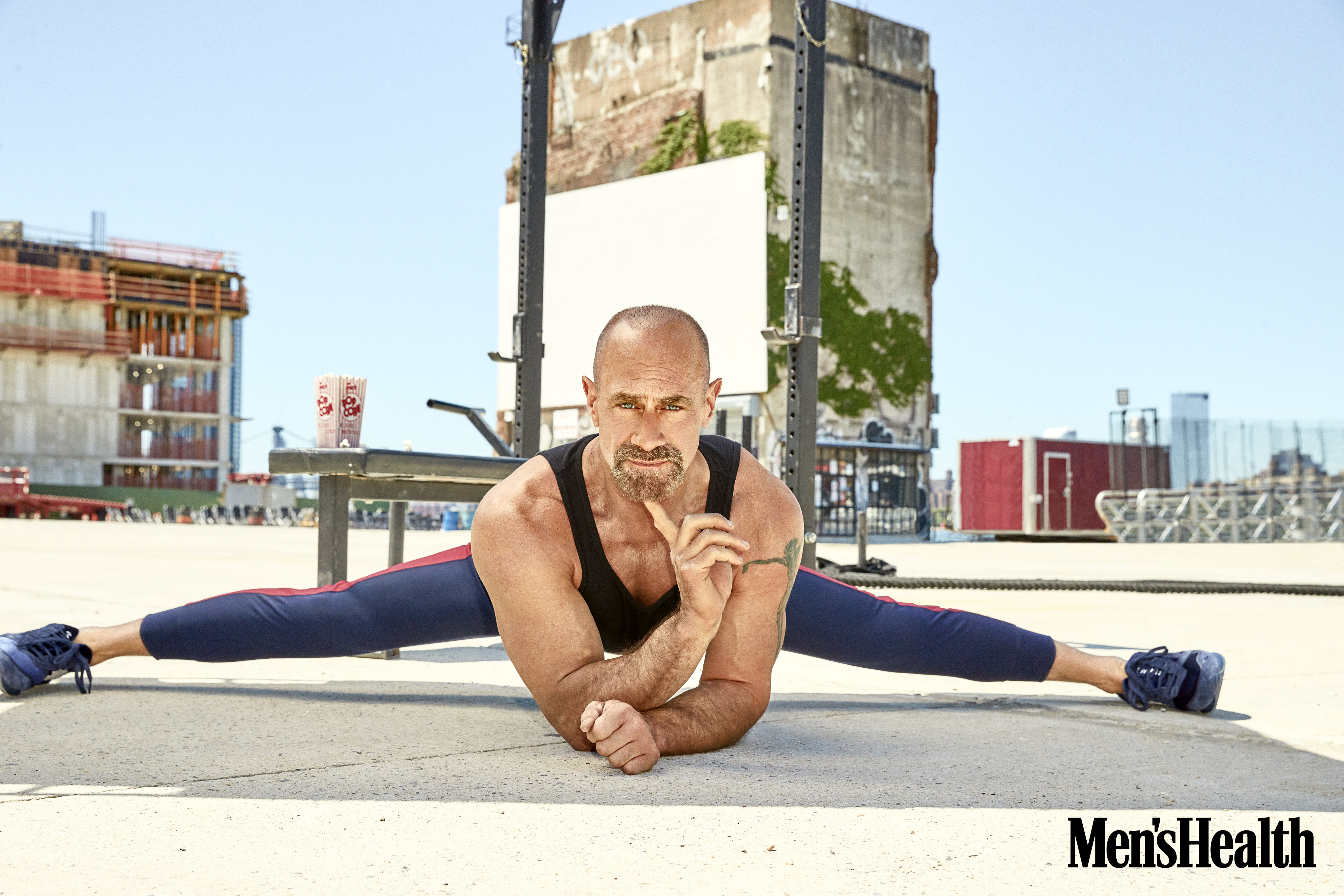 According to Warren and other writers the plan had been to gradually bring Elliot, and his family, back on to the series.

Warren said: “We had heard distant thunder about Chris Meloni coming back in the fall and we were going to lay a little groundwork for that.

Season 21 was curtailed by the coronavirus pandemic, which saw the death of an SVU crew member, and production came to a halt on the show.

Warren went on: “We were just going to lay some groundwork down in anticipation of Elliot's return of course in his own series. 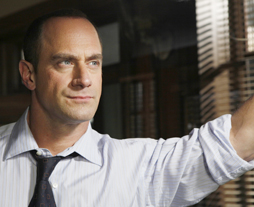 "We had the sense that the first episode of next year for SVU was going to bring Elliot back, so we were going to foreshadow that and explain a little more what happened to Simon."

The SVU season premiere will lay the groundwork for how Elliot's spin-off series launches, in which he runs the NYPD's Organized Crime Division.

Warren added the SVU opener will forecast "how much crossover will there be between Elliot and Olivia as the season goes on."

Law & Order: SVU has been renewed through season 24.