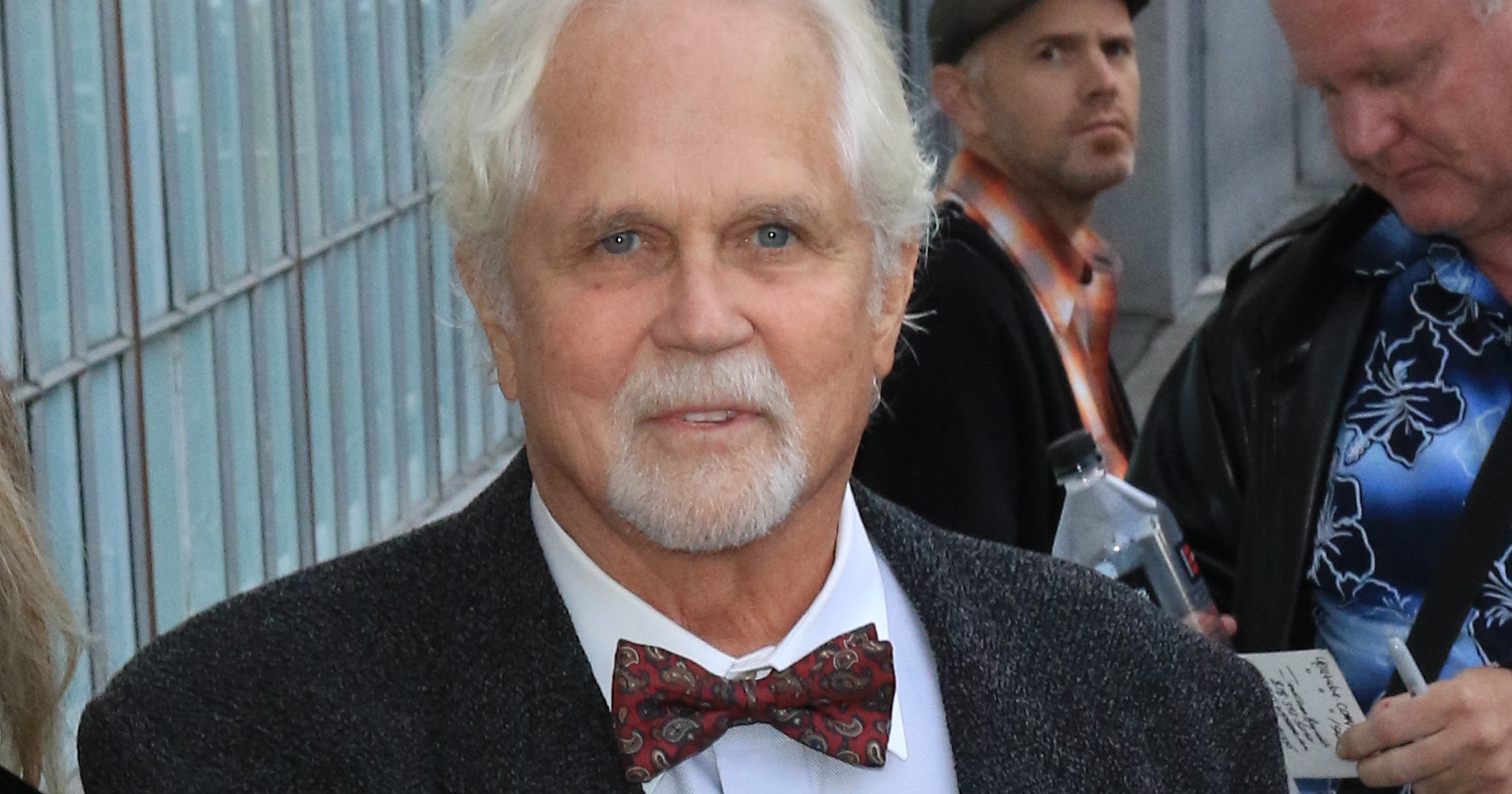 Leave It To Beaver star Tony Dow has aged 77, his management has confirmed.

The Wally Cleaver actor’s death was announced on Tuesday morning on Facebook and comes just two months after shared that he had been diagnosed with cancer.

‘It is with an extremely heavy heart that we share with you the passing of our beloved Tony this morning,’ the post read.

‘Tony was a beautiful soul — kind, compassionate, funny and humble. It was truly a joy to just be around him,’ they continued. ‘His gentle voice and unpretentious manner was immediately comforting and you could not help but love him.

‘The world has lost an amazing human being, but we are all richer for the memories that he has left us. From the warm reminiscences of Wally Cleaver to those of us fortunate enough to know him personally — thank you Tony.’

The Facebook post, which was penned by Frank Bilotta and Renee James, also offered thanks for ‘the reflections of a simpler time, the laughter, the friendship and for the feeling that you were a big brother to us all.’

‘We will miss you,’ the pair concluded while adding that they were also ‘dear friends’.

Dow and his wife Lauren previously said in May that they were heartbroken over his cancer diagnosis, TMZ reported at the time.

While he did not name the type of cancer he had been diagnosed with, the publication added that they were thankful in advance for prayers from fans.

Last week, an update on Dow’s condition was shared on his Facebook account where his health was described as a ‘rollercoaster of ups and downs’.

‘Tony has been in and out of the hospital with various complications and treatments,’ the post read.

Dow was born in Hollywood in 1941 and began his acting career with Leave It To Beaver, with almost no experience in the field.

In 1989, he made his debut as a director with an episode of The New Lassie, followed by episodes of Get a Life, Harry and the Hendersons, Coach, Babylon 5, Crusade, and Star Trek: Deep Space Nine.