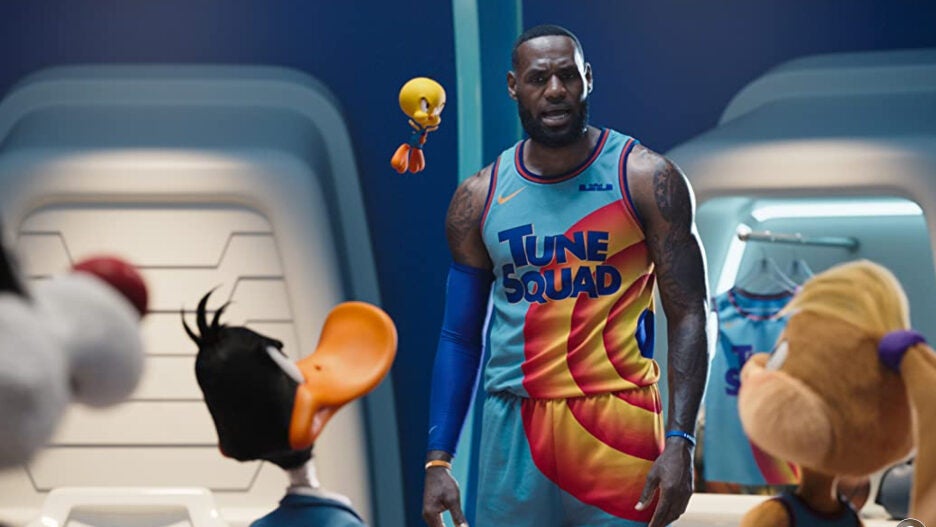 RedBird Capital Partners is in advanced talks to invest in LeBron James’ SpringHill Company, according to reports.

The private equity firm that specializes in sports media would take a significant minority stake in the company, and Variety reported that Fenway Sports Group and Nike would also be part of the consortium.

The investment would value the production company between $650 million and $700 million. Representatives for RedBird and SpringHill did not respond to requests for comment.

In July, it was reported that James’ company was exploring a potential sale, either courting interest for a partial investment or an outright sale. The company at the time was looking for a valuation of up to $750 million, according to The Information, which first reported Wednesday’s news.

Nike was said to be among the potential suitors considering an offer. A deal would expand the relationship between the NBA star and the apparel company — a relationship that currently includes a $1 billion lifetime endorsement deal.

SpringHill, which premiered James’ “Space Jam: A New Legacy” earlier this year, has been expanding its production footprint with deals in TV at ABC Studios, film at Universal and podcasts at Audible. The company’s other recent productions include “Self Made: Inspired by the Life of Madam C.J. Walker” at Netflix, HBO’s “The Shop” and the CNN documentary “Dreamland: The Burning of Black Wall Street.”

It was founded by James and partner Maverick Carter in 2007 as SpringHill Entertainment. The SpringHill Company includes the digital media brand Uninterrupted and the consulting firm Robot.