Leila may have only premiered on Netflix on Friday, June 14 but fans are already keen for another series to be confirmed. All six episodes of Leila were made available to stream in India and worldwide at once with many subscribers binging them at once. Here’s all the information available about Leila season two and if there will be another series.

Will there be another series of Leila on Netflix?

Leila season two is yet to be confirmed by Netflix, although the series still has plenty of time to be renewed.

Netflix tends to renew its original content in the weeks or even months, after the previous season’s release.

With Leila only being released earlier this month, season two could be announced soon.

Netflix’s decision will largely depend on how well the first season of Leila did with its subscribers. 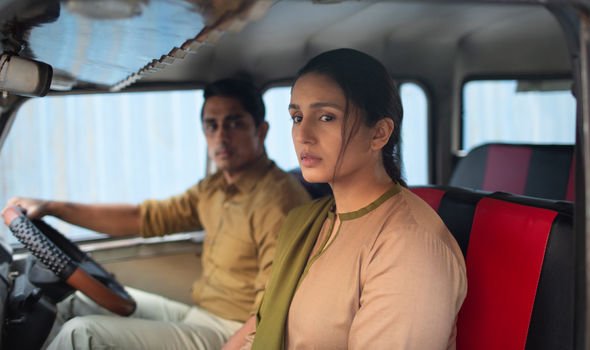 When will Leila season 2 be released?

If Leila is renewed, the second season could be renewed at a similar time to its predecessor.

Netflix tends to leave yearly gaps between seasons of its content.

Leila season two will likely be released in June 2020 if this is the case once again.

As Leila is a Netflix Original series, a second season wouldn’t be released on Hulu, Amazon Prime or Sky. 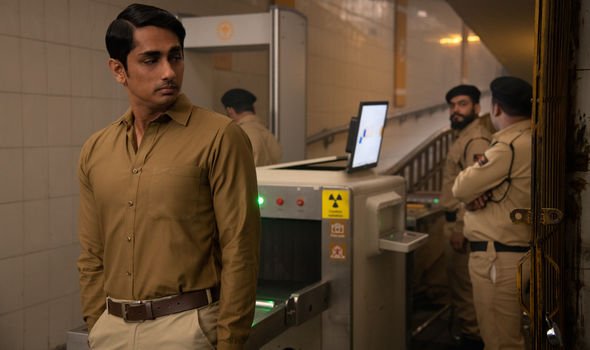 What season two of Leila would be about is quite hard to predict as the first series is based on the book of the same name by Prayaag Akbar.

Akbar published Leila in 2017, two years before the Netflix series was released.

However, the entire novel was the source material for season one and there isn’t yet a sequel.

Leila season two would, therefore, have to be written without a source material to be based upon. 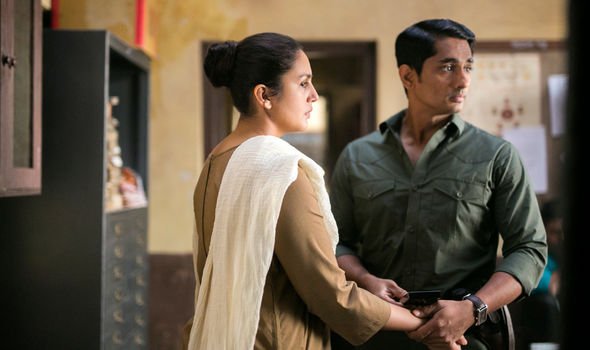 Despite this, fans have been heading to social media in droves to praise the actors involved in Leila.

One Leila fans wrote: “@humasqureshi loved your performance in #Leila and waiting for season two #netflix.”

A second said: “@NetflixIndia we want a season two of Leila. Deepam Mehta’s superb direction and the awesome plot is so interesting and an eye-opener!”

While a third agreed: “Watched #Leila season one today. @humasqureshi you just nailed it. I got angry when episode six ended like that… but of course, that was because season two will be coming.”

Leila is available to stream on Netflix now.