Life on BBC is a spin-off series to the much-loved drama, Doctor Foster. The six-part series airs every Tuesday on BBC One and the entire series is available to watch on the BBC iPlayer now. Fans may recognise Spooks star Geoffrey Streatfeild in the series but who does he play? Express.co.uk has everything you need to know about Streatfield and his role in Life.

WARNING: This article contains spoilers about Life on BBC One

Who does Geoffrey Streatfeild play in Life?

In Life on BBC One, Geoffrey Streatfeild stars as Jonathan.

He stars opposite Line of Duty’s Kate Ashfield, who plays his sister Rachel in the series. 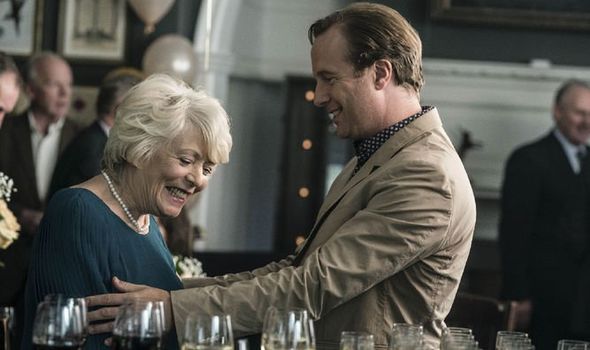 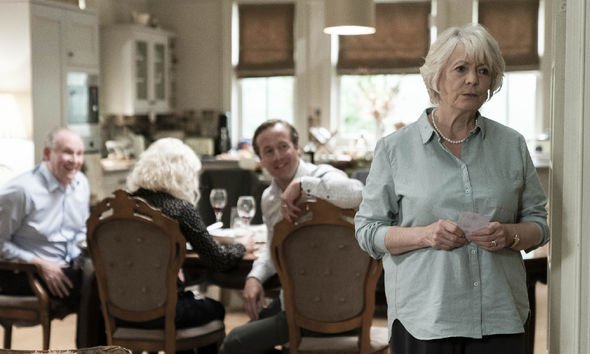 In the first episode, viewers meet Geoffrey when he is asking his parents for money.

In the second episode, he was left devasted following his father’s cancer diagnosis.

His parents are also going through their own relationship problem after Gail learned her husband had an affair with Helen (Elaine Paige), an old friend of Geoffrey’s father. 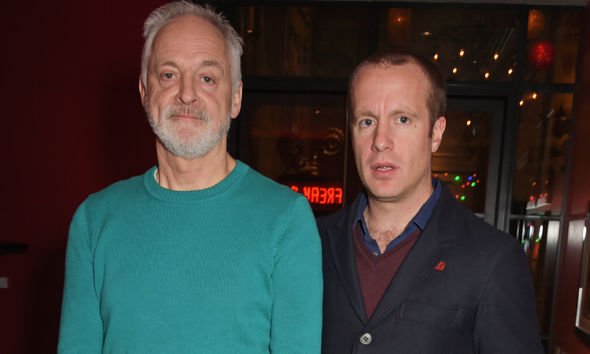 Who is actor Geoffrey Streatfeild?

Geoffrey Streatfeild is an English film, television and stage actor.

He is best known for playing Fergus Williams in The Thick of It and Calum Reed in Spooks.

His other well-known credits include The Other Boleyn Girl and Kinky Boots.

In The Other Boleyn Girl, Streatfeild starred as Francis Weston, appearing alongside Natascha McElhone and Jared Harris.

In the 2005 film version of the musical Kinky Boots, he played the role of Richard Bailey

DON’T MISS…
Life BBC cast: Who is in the cast of Life? [CAST]
The Fall: How accurate is The Fall? Writer makes Spector confession [INSIGHT]
Jay Blades wife: Who is The Repair Shop star’s first wife? [DETAILS] 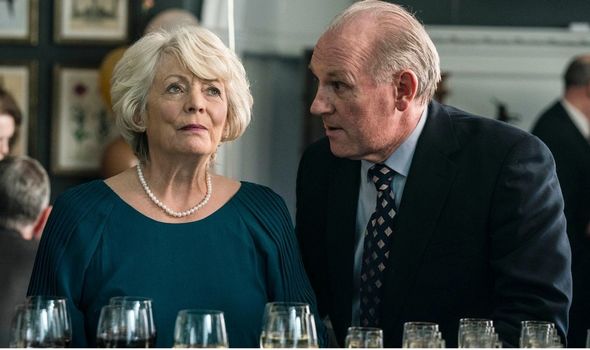 In Kinky Boots he appeared alongside Nick Frost, Joel Edgerton and Joanna Scanlan.

He also starred in The Hollow Crown as Edward IV.

Streatfield is also well known for his stage career, having starred in Alan Bennett’s The History Boys, Anton Checkov’s Ivanov and his play, The Seagull.

He has also starred in productions of Shakespeare’s Macbeth and Merchant of Venice.

Who is in the cast of Life on BBC?

A star-studded line up joins Geoffrey Steatfield in Life on BBC.

The Crown’s Victoria Hamilton portrays Belle, who has to look after her troubled teenage niece Maya, played by Les Misérables star Erin Kellyman.

Riveria’s Adrian Lester takes on the role of David, a university academic who becomes close to Choudhry’s Saira in Life.