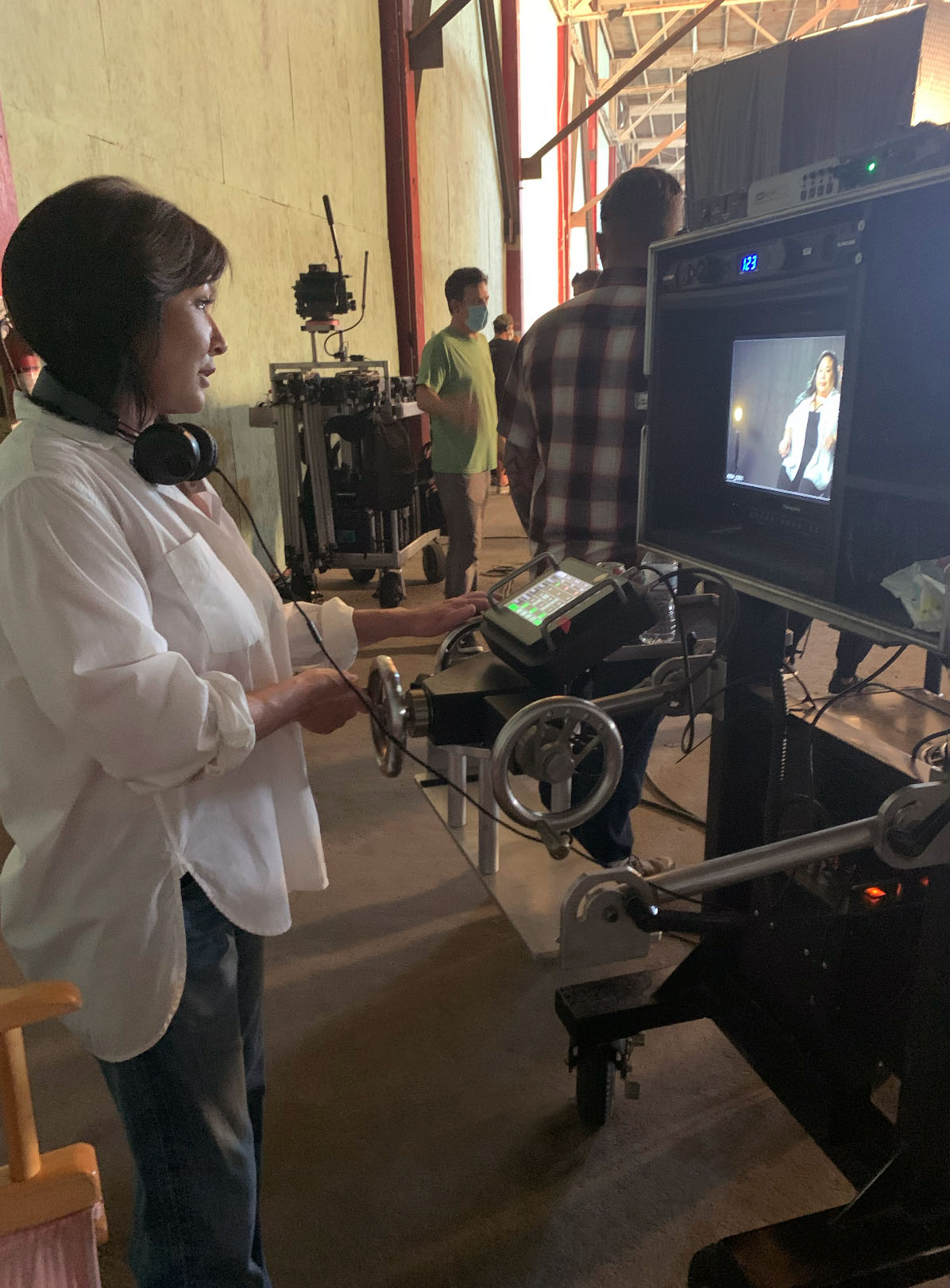 Doherty also directs special content as part of Lifetime’s Stop Breast Cancer for Life Campaign, in support of the Breast Cancer Research Foundation. The special content features Doherty, Hu, Kwan and Velasquez and will air throughout October on Lifetime and LMN and extended off channel through local distributor partnerships. The content will also be shared on Lifetime’s social media platforms and on Mylifetime.com.

Roxy Shih, who recently directed Whose Child for Ninth House Films, will direct from a screenplay by Jessica Landry.

List of a Lifetime revolves around Brenda Lee (Hu), who, when diagnosed with breast cancer, is prompted to look for the daughter she gave up for adoption decades ago to warn her she may be at risk too. After finding Talia (Kwan) and sharing her devastating news, Talia convinces Brenda to make a bucket list of everything she wants to do, promising to help her complete everything on the list. While keeping Brenda a secret from her adoptive parents Diana (Doherty) and Marty (Kahler), Talia grows closer to the mother she never knew. Meanwhile, Brenda discovers a meaningful relationship with Talia she didn’t know she needed, and a reason to fight for her life. 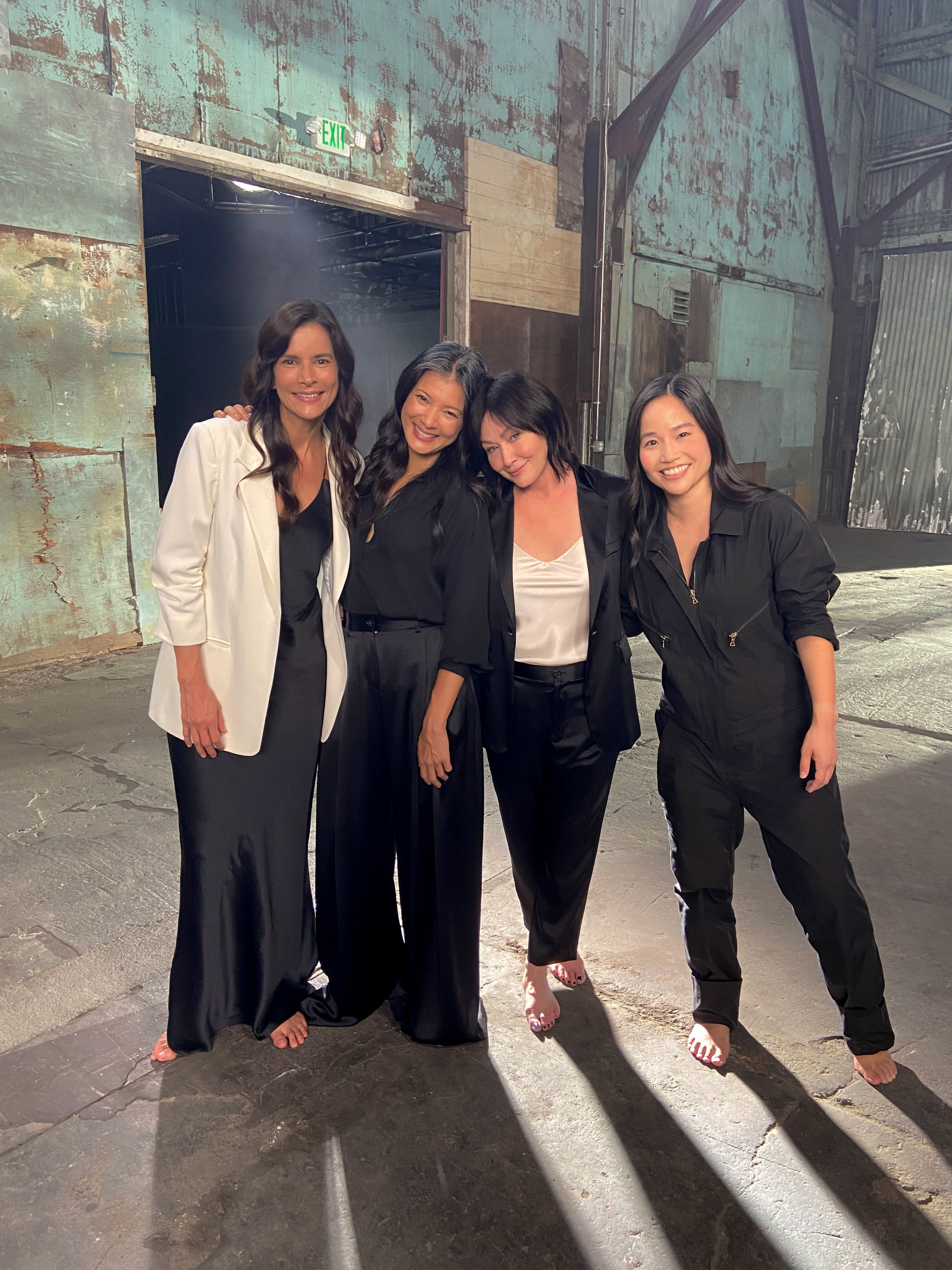 List of a Lifetime also falls under Lifetime’s Broader Focus initiative which champions women in key production roles. The movie is produced by Ninth House Films and MarVista Entertainment and is directed by Shih and written by Landry. Producers for The Ninth House are Autumn Federici and Jake Helgren. Marianne C. Wunch, Hannah Pillemer and Fernando Szew executive produce for MarVista Entertainment. The film also included a diverse predominately female crew with Daphne Wu as the director of photography, Hanuel Kim as the gaffer and many others.

Lifetime’s Stop Breast Cancer for Life initiative has been dedicated to offering women the most up-to-date, comprehensive information about the disease. Reaching women and families through continued support from Lifetime’s distribution partners, advertising sponsors and leading non-profit organizations, Lifetime has been a leading advocate for women and for the fight against breast cancer.