This week will see the return of hit BBC drama Line of Duty  after two years.

Known for its unpredictable plots and criminal storylines, the previous series, which aired in 2017, saw the team of detectives try to apprehend a tricky criminal gang.

But it’s the upcoming episodes that were deemed the most intense of the show so far.

Martin Compston, who plays DI Steve Arnott in the show,  told the BBC that series five is “definitely the scariest season yet”.

Line of Duty is written by Jed Mercurio, who was also the writer of the most watched BBC drama since 2008, The Bodyguard.

The original cast members are set to return to the show alongside Compston, including Vicky McClure and Adrian Dunbar. 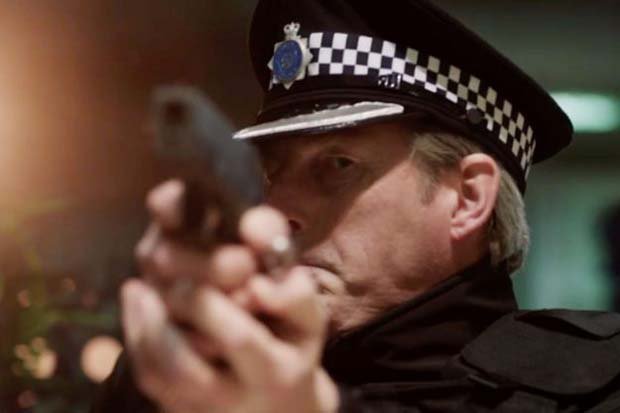 Vicky also told how Jed Mercurio’s scripts were “terrifying” to look at.

Previously, the 35-year-old confessed: “We all panic we’re getting killed off.”

Meanwhile, Dunbar gave away some cryptic clues about his character Hastings. 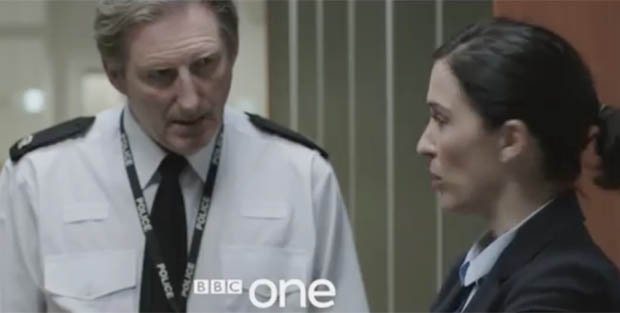 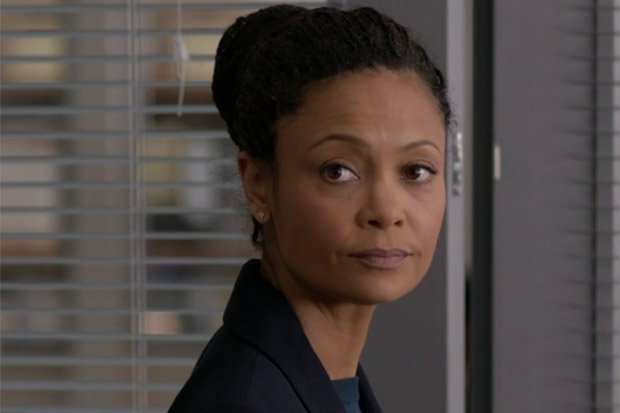 The 60-year-old explained that “there’s something going on with him” that “will be explored” as well as adding: “He’ll find himself under scrutiny.”

Line of Duty returns on Sunday, March 31 on BBC.