Line of Duty is being repeated from the beginning on BBC One for fans who want to relive the series and for those who missed it the first time around. The fourth episode of season one will be shown tonight where DI Kate Fleming (played by Vicky McClure) continues her investigation into DCI Tony Gates (Lennie James). So what does he have to do with Jackie Laverty (Gina McKee)?

WARNING: This article contains spoilers from Line of Duty.

Who is Jackie Laverty in Line of Duty?

Jackie was introduced in the first season of Line of Duty as a divorced businesswoman.

She was having an affair with Gates and it was his ties with her which got him into trouble.

Jackie killed someone during a hit and run and, in order to protect her, Gates helped his mistress cover up the crime.

However, it doesn’t seem like she was so innocent after all in what was initially described as an accident. 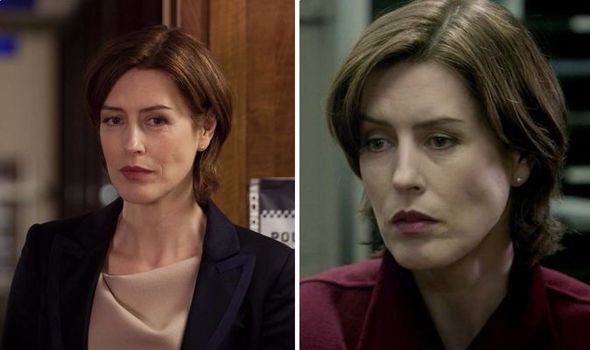 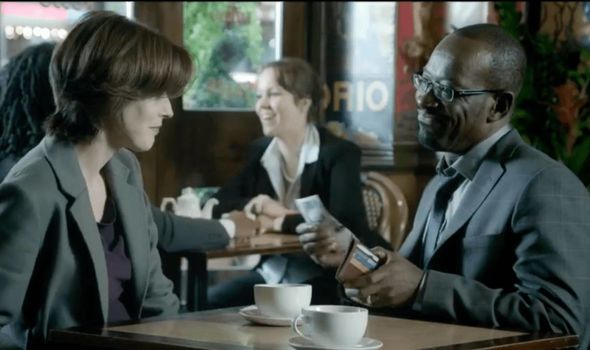 The person Jackie killed was her accountant who, after some digging, seemed to have found out she had been running a money laundering operation.

Jackie had been working with some dangerous individuals to get the illegal business up and running and the accountant had knowledge of this.

So Gates had got himself wrapped up in a murder and became an accessory to the crime.

While the couple believed they were in the clear, they soon realised this was far from the truth. 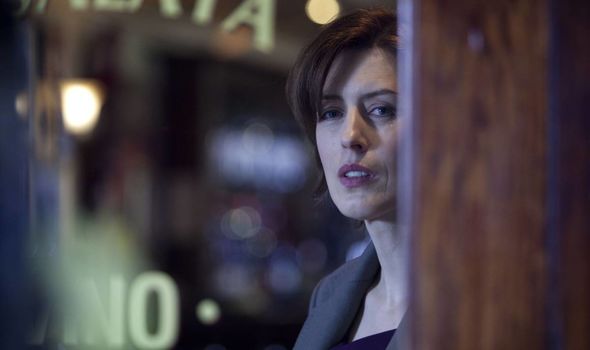 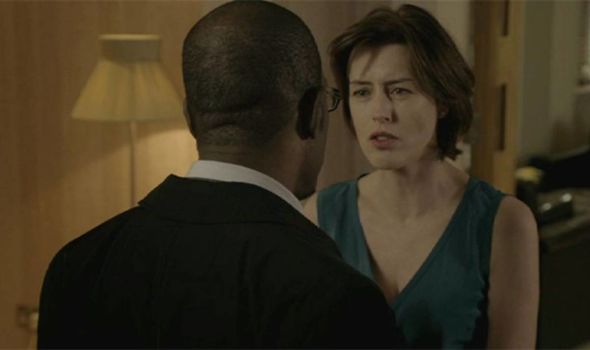 Jackie and Gates are seen having a quiet night in when masked members of the Balaclava Gang storm in, pin her down and slit her throat.

Gates was then hit over the head and his fingerprints were placed on the murder weapon to try and blackmail him.

He was shown Jackie’s body on numerous occasions and Gates did try to get her back but was unsuccessful.

Jackie’s body had been missing since the first season of Line of Duty.

This is until years later when the show returned for season five.

In the fourth episode of series five, the detectives find an icy corpse hidden in a freezer.

The freezer belonged to Terry who has Down’s Syndrome and been regularly exploited by organised crime group.

Viewers soon found out the body was that of Jackie’s who was killed off in the first season.

Fans are going to have to wait to find out whether or not Jackie’s murder will once again play a role in season six of Line of Duty.

At the end of 2019, creator Jed Mercurio told Radio Times how he thought season six would start airing in 2020.

But as there has been a delay in filming due to the pandemic, this now seems less likely.

Line of Duty now may return sometime in 2021 at the earliest, depending on when the cast and crew can resume filming.

Line of Duty season 1 continues tonight, Tuesday, August 11, at 9pm on BBC One.