LINE of Duty star Vicky McClure once auditioned for Emmerdale – and she looks worlds away from Kate Fleming.

The actress – who plays the corruption-hunting cop in the BBC crime drama – had a screentest for the ITV soap, it has been revealed. 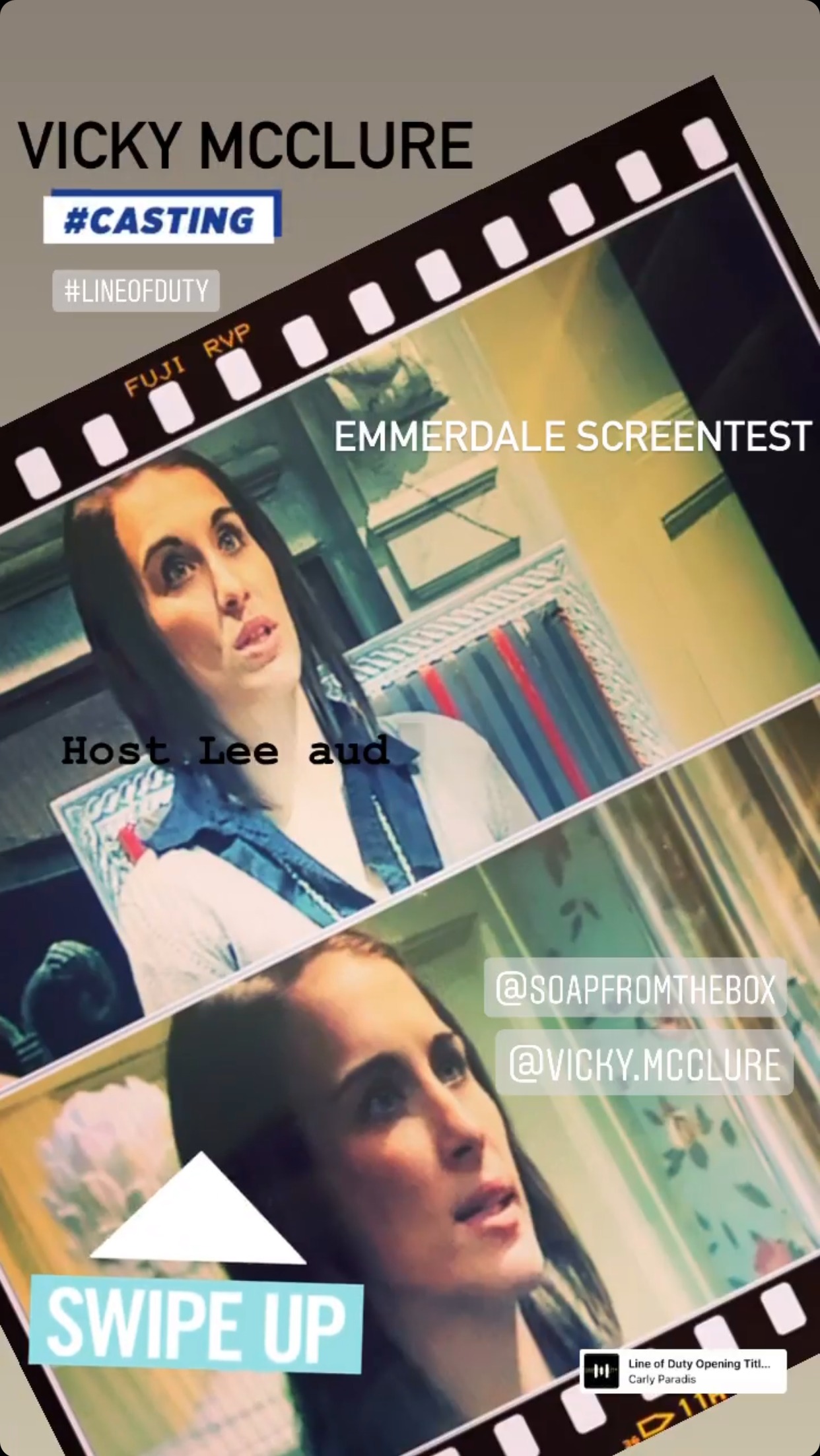 Host of Soap From the Box podcast Lee Salisbury directed the award-winning star's audition and posted a screenshot of it online.

However it's not known which role Vicky auditioned for but she has previously spoken about her admiration for soap actors.

Vicky previously said: “I have so much respect for soap actors I really do for to sustain a character for that period of time, to learn dialogue like that. 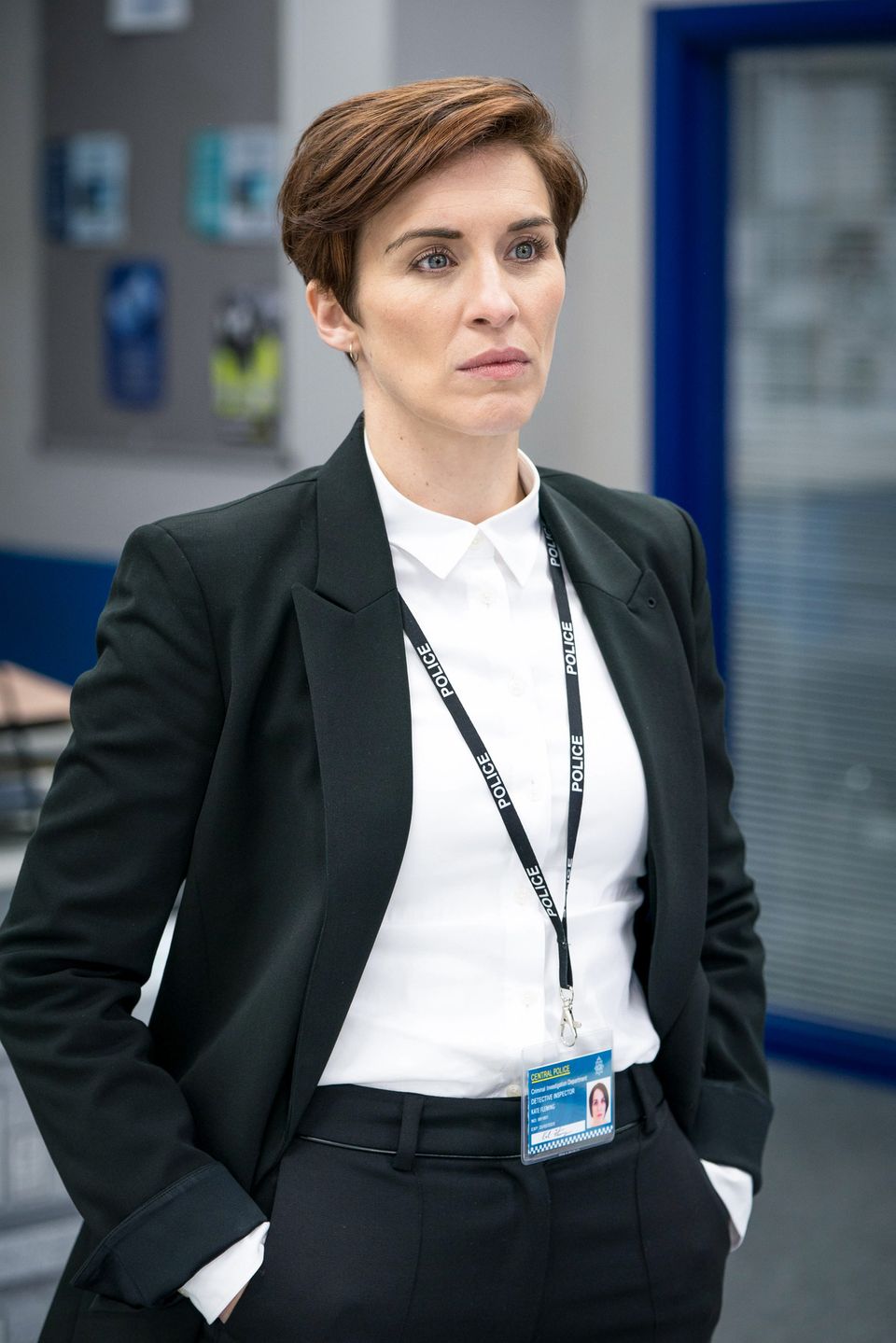 “You can go into work one day and there’s been a murder, and then all of a sudden there’s a massive explosion, and then the next day you’re having a baby.

“Your head must be fried. It requires real acting ability to be able to shoot at the speed that they do.

“I have huge respect for them.”

She added to Two Shot Podcast: “I was very close to being in Emmerdale at one point and was very up for it.