Viewers are hoping to find out the identity of the mysterious H, who has been tormenting the characters all series long.

But Adrian Dunbar, who plays Ted Hastings, has teased some major spoilers just hours ahead of the finale.

The actor appeared on The Andrew Marr Show today and confessed: “It’s not looking very good for Ted.”

However, he wouldn’t offer up any more details, even revealing his family have no idea what’s going to happen.

He continued: “I don’t tell anybody. They don’t want to know either. It’s that good, nobody presses me either to find out because they know it’s such a big secret.

“We’re lucky because the public really don’t want to know because the twists and turns are what makes the show exciting. In that respect, we’ve been lucky.”

Tragedy hit the BBC yesterday when the Line of Duty series five DVD was found two days early in Sainsbury’s. 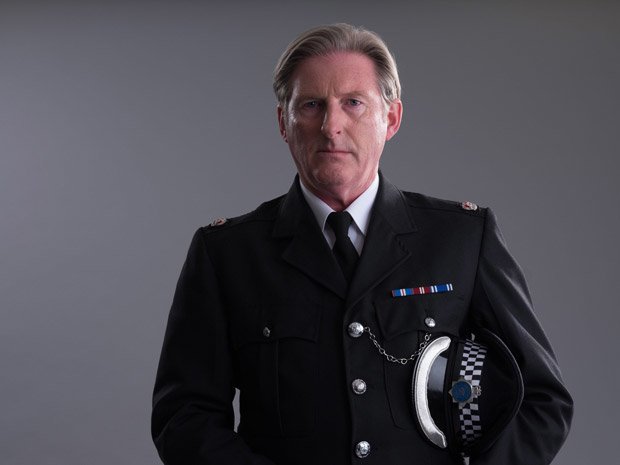 Fans took to social media to complain about the apparent oversight, making it clear they wanted no spoilers.

The stars of the show have remained tight-lipped over what will happen as the series comes to a close.

Some fans believe that H may not even be a single person, suggesting it could be a ring of corrupt cops. 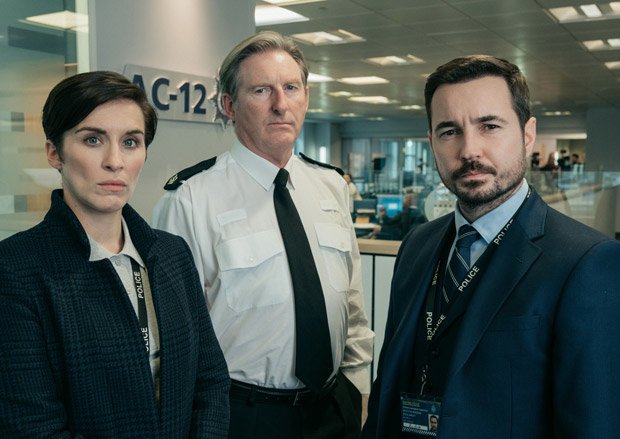 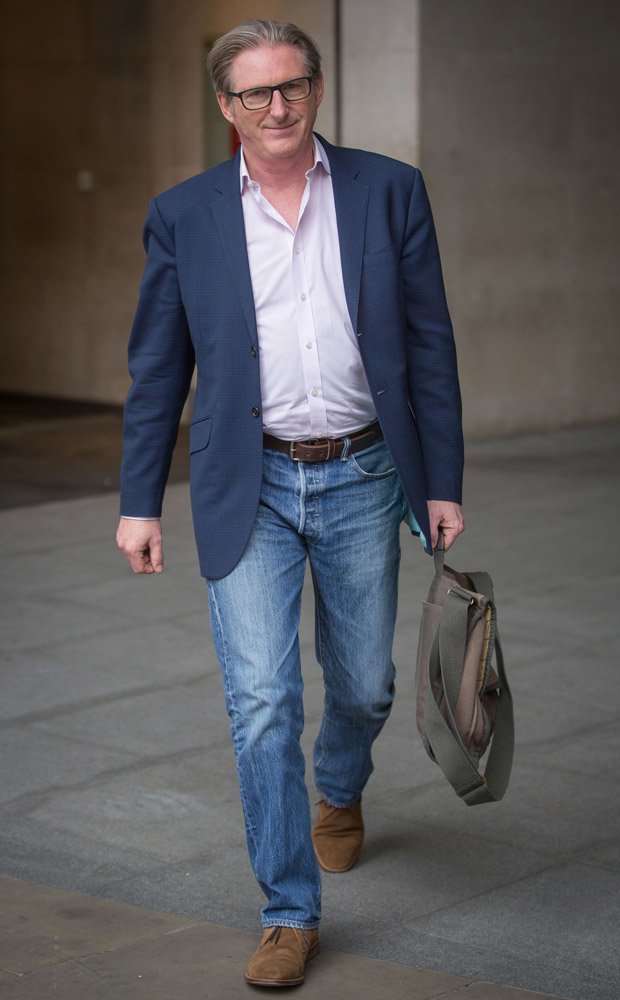 And Rochenda Sandall, who stars as Lisa McQueen, suggested H’s identity might not even be revealed tonight.

Line of Duty bosses really are keeping fans on their toes.

Line of Duty concludes tonight at 9pm on BBC One.