The former Big Brother star was photographed baring her breasts while juggling satsumas by the ocean earlier this week. 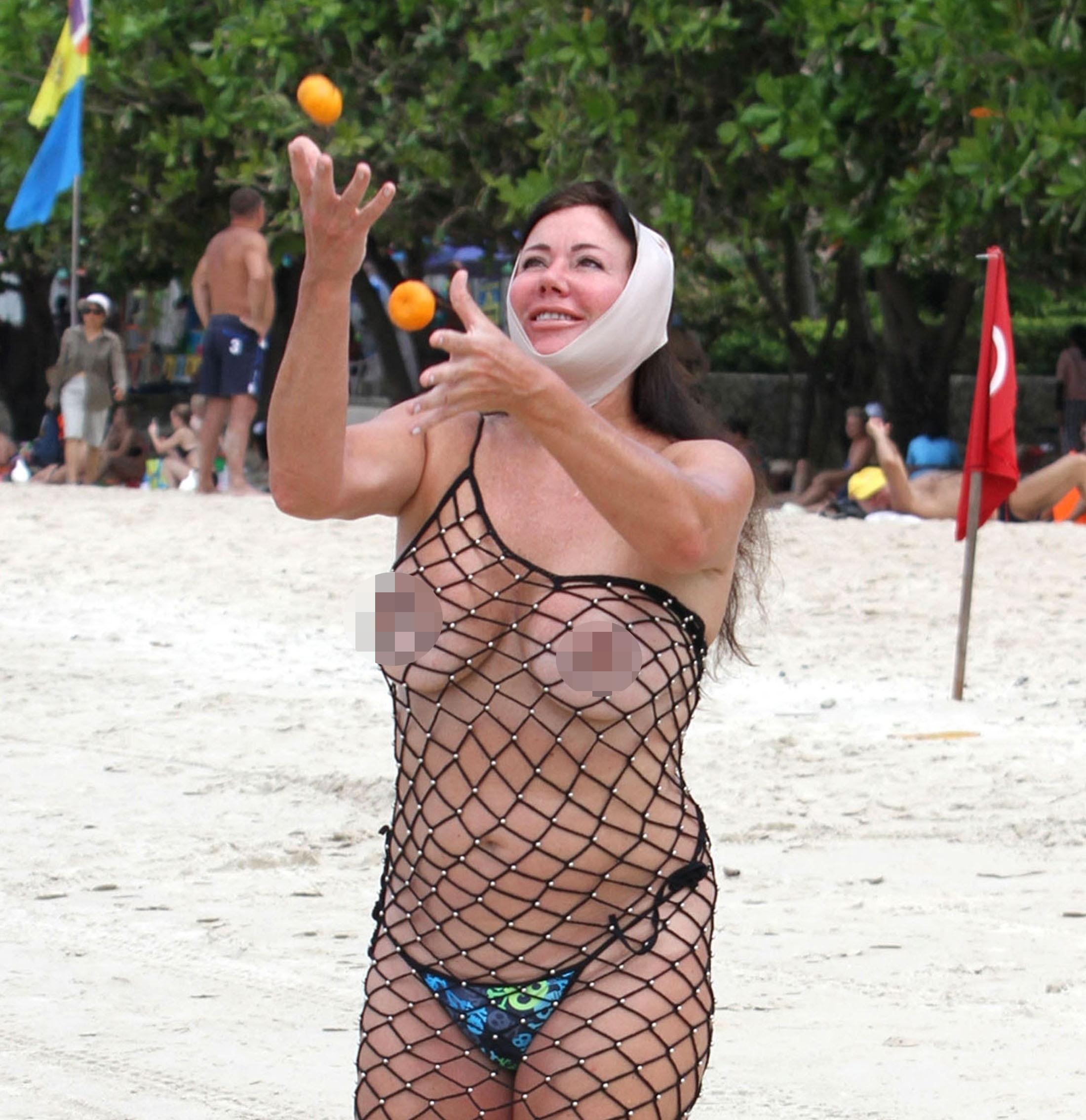 But while her provocative dress sense isn’t out of the ordinary for Lisa, 50, in the UK – it could land her in hot water in Thailand.

The law states that at worst, Lisa could spend some time behind bars for showing being nude in public. 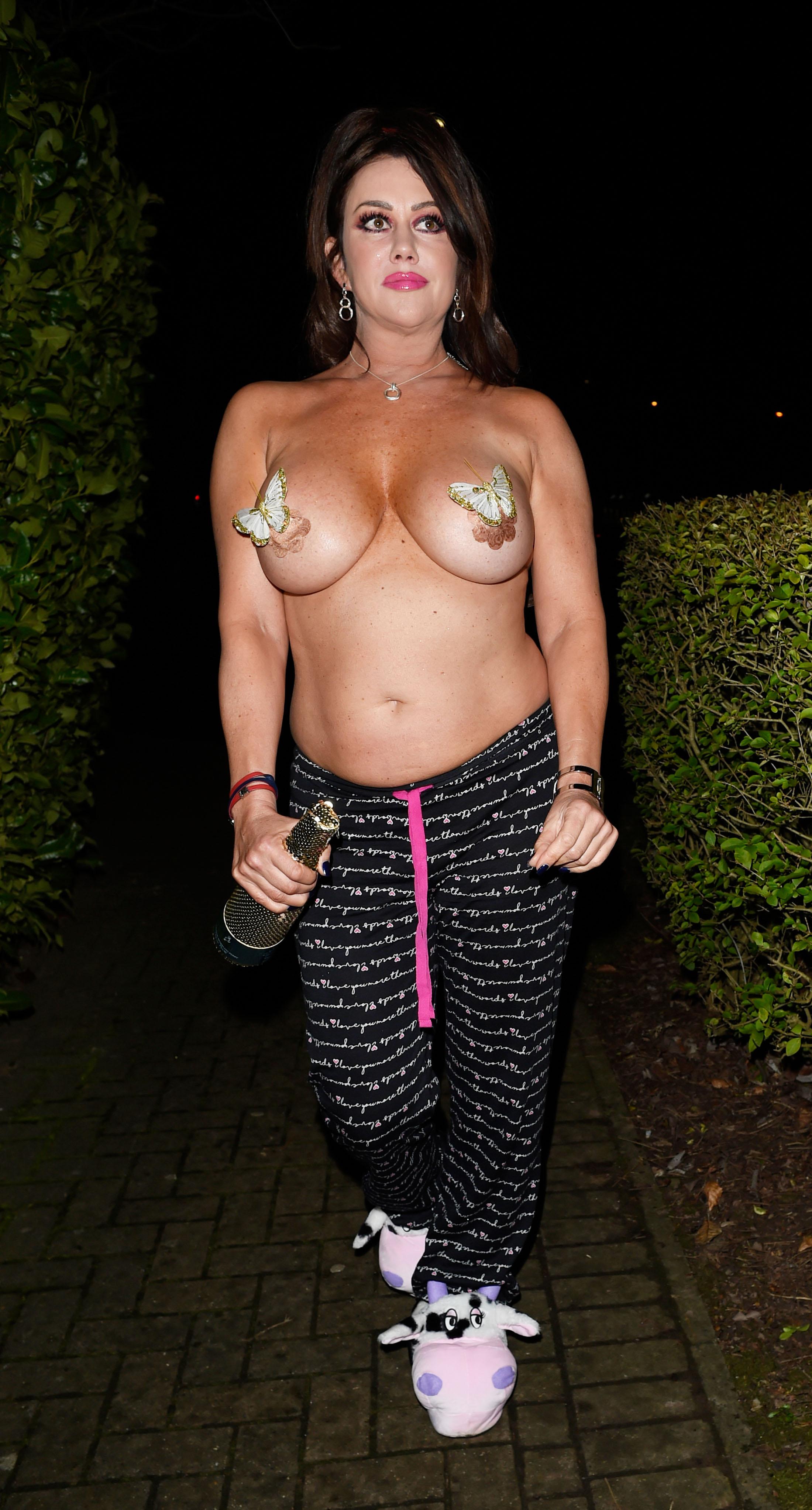 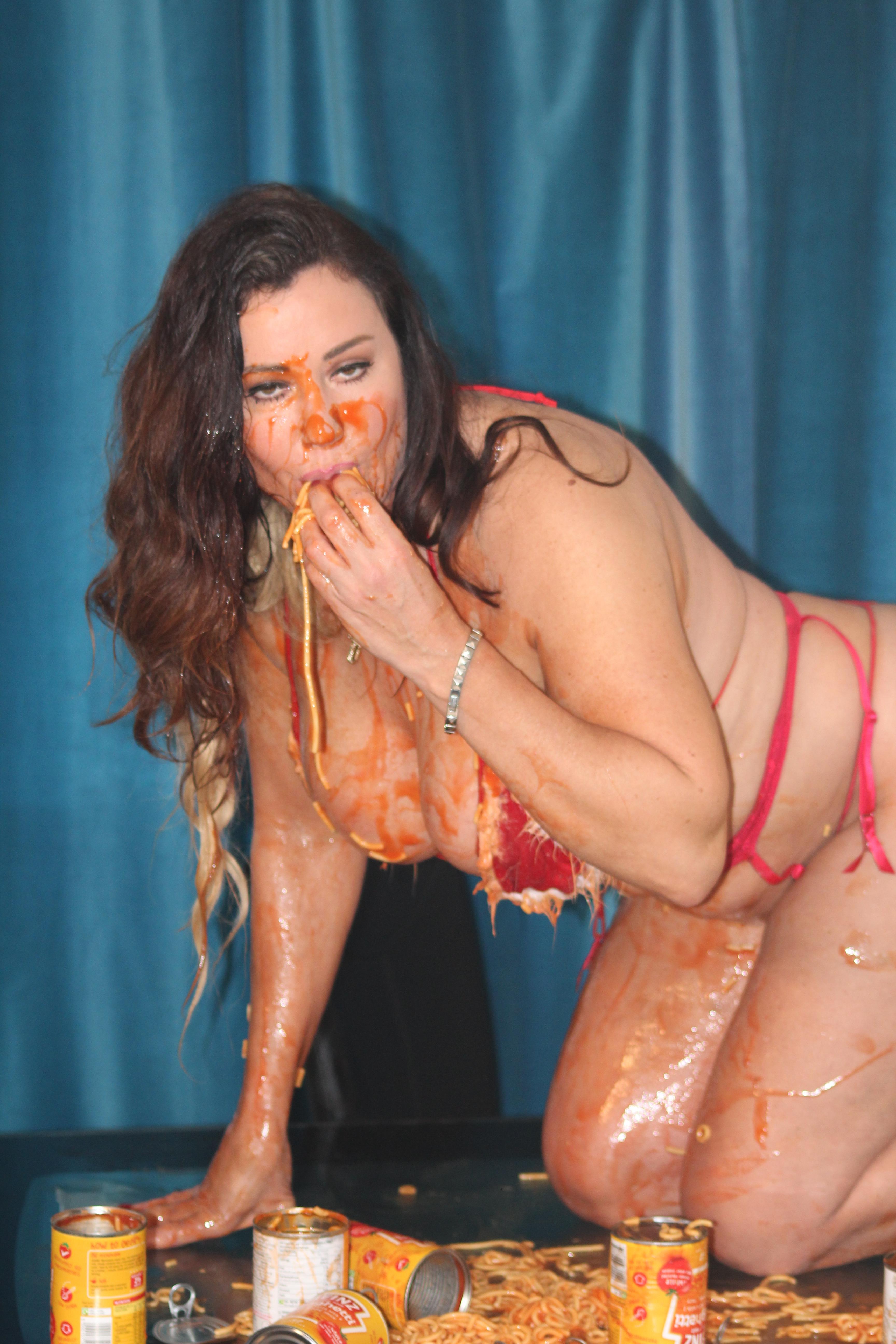 Katie Price has previously come under scrutiny in Thailand for the same offence.

This error of judgement isn’t the only thing to have put a downer on Lisa’s holiday away.

Last week The Sun Online exclusively revealed how the mum-of-one was rushed to hospital after an abscess burst in her mouth. 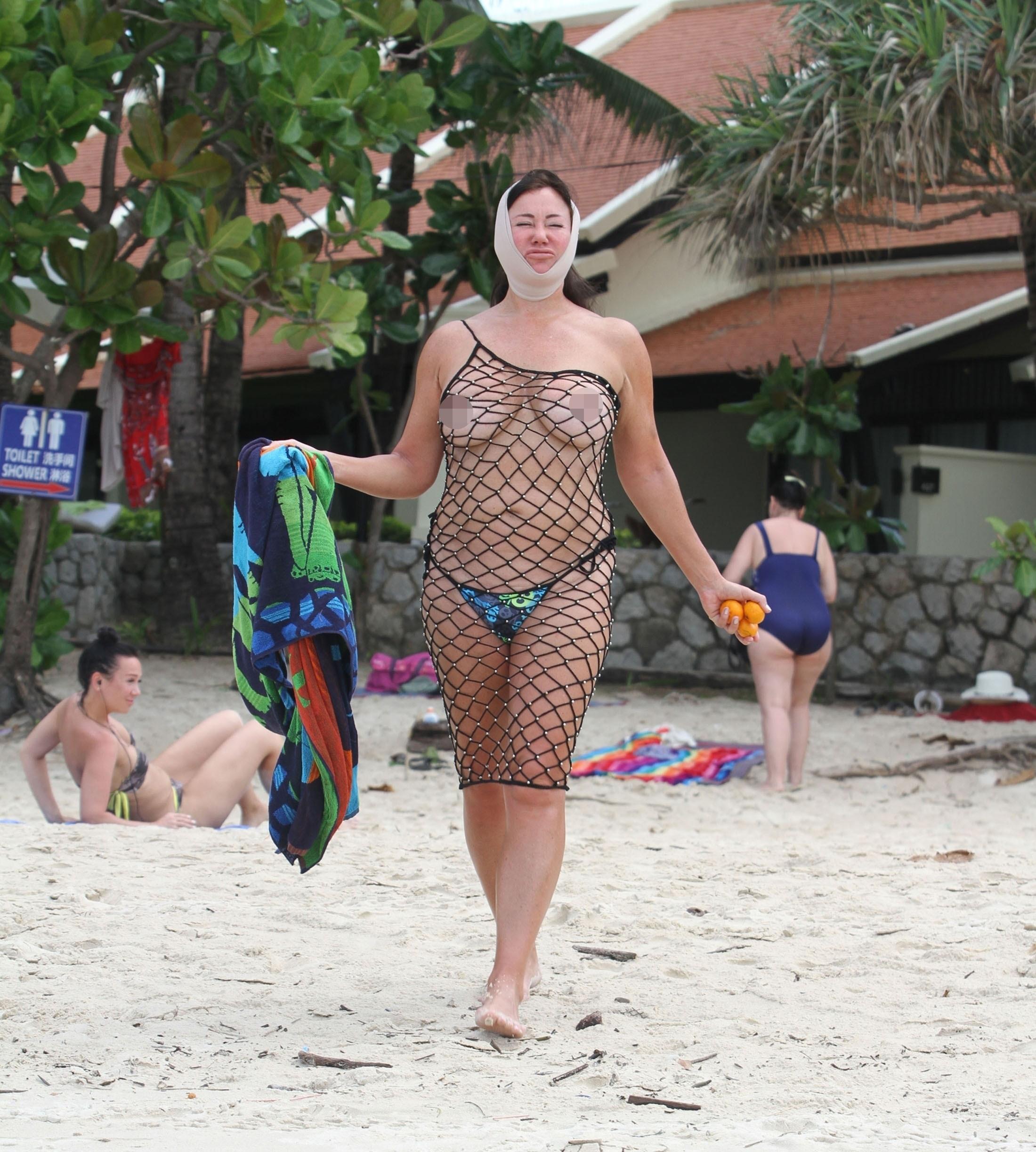 A source explained: “Lisa was rushed to hospital during a day out at the beach in Thailand.

“She had a large abscess in her mouth which burst suddenly.

“Lisa collapsed and an ambulance was called. She was absolutely terrified.”