The reality star, 50, let it all hang out before she took to the high seas. 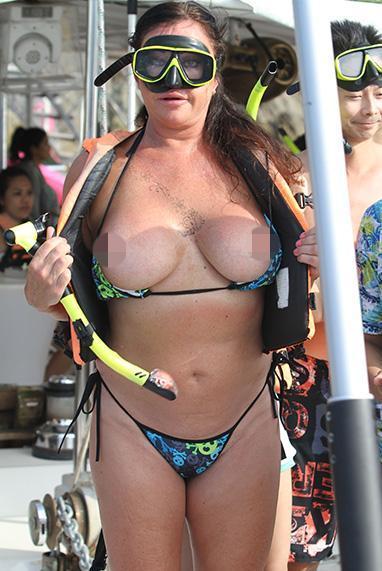 But she didn't seem to mind and started swimming with a smile.

Lisa has made a name for herself since Big Brother with a string of outrageous stunts.

And while her nudity isn't out of the ordinary for the star in the UK, it could land her in hot water in Thailand.

The law states that at worst, Lisa could spend some time behind bars for being nude in public. 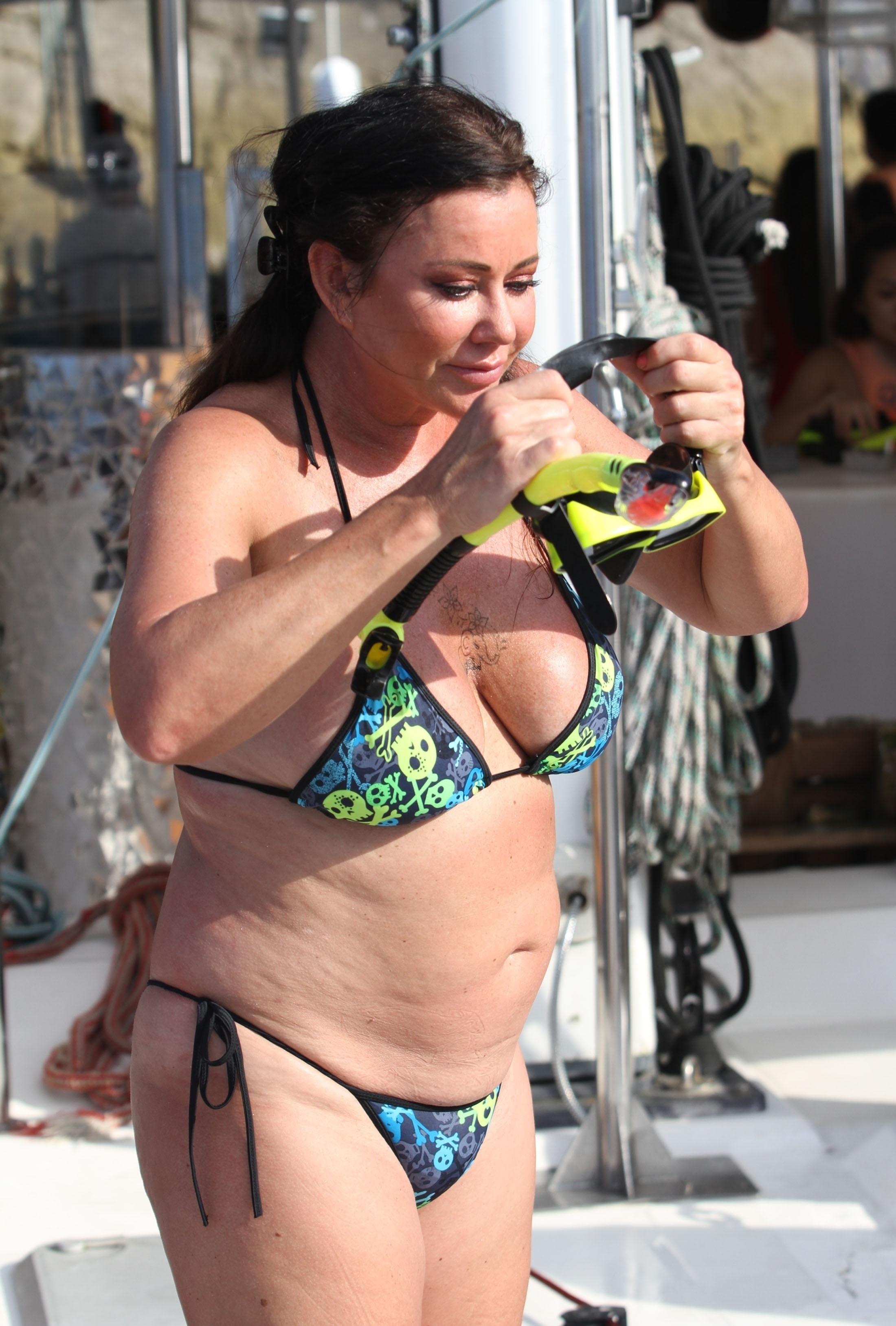 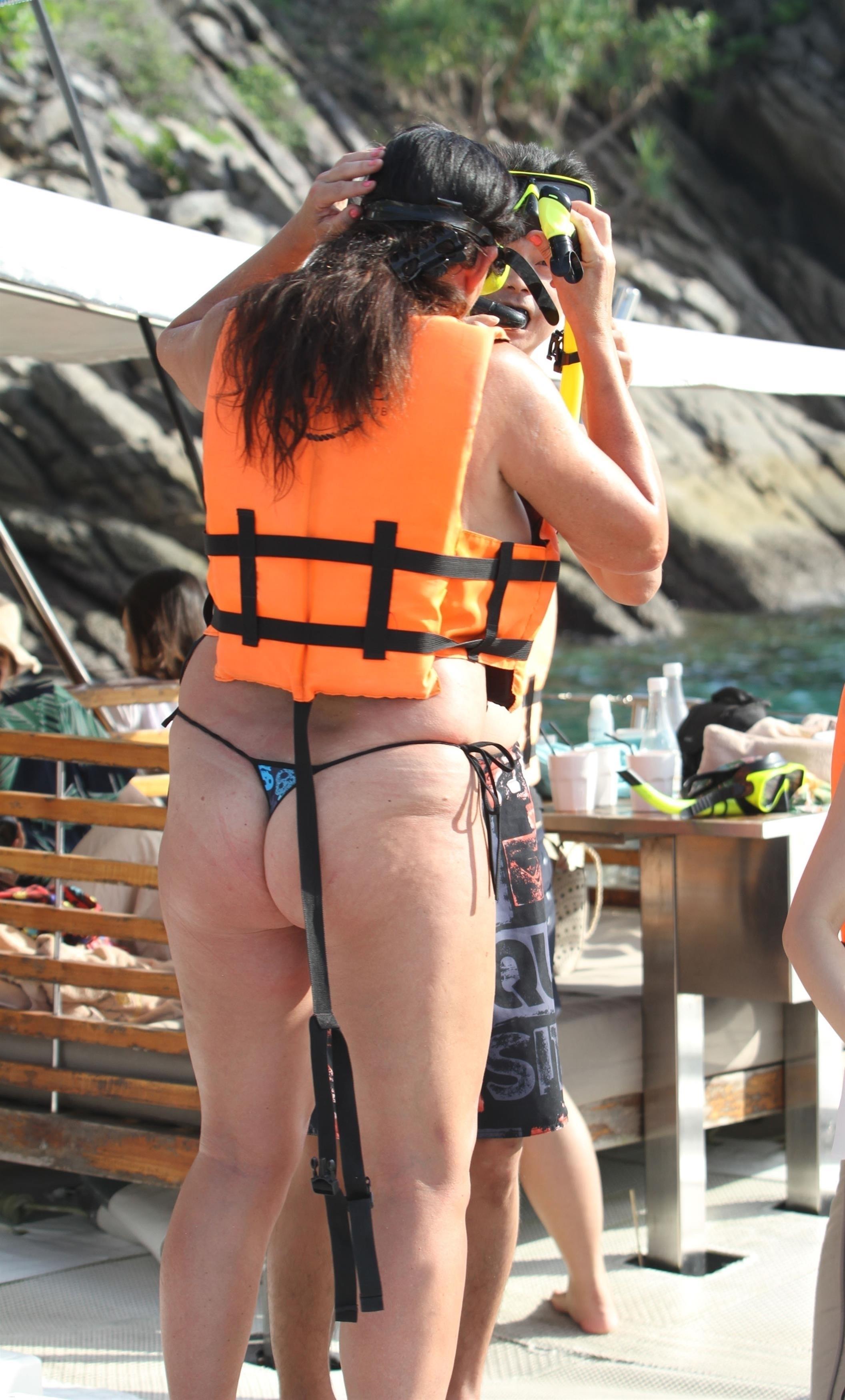 The reality star is recovering in Thailand from her recent extensive surgery that she got in Turkey. 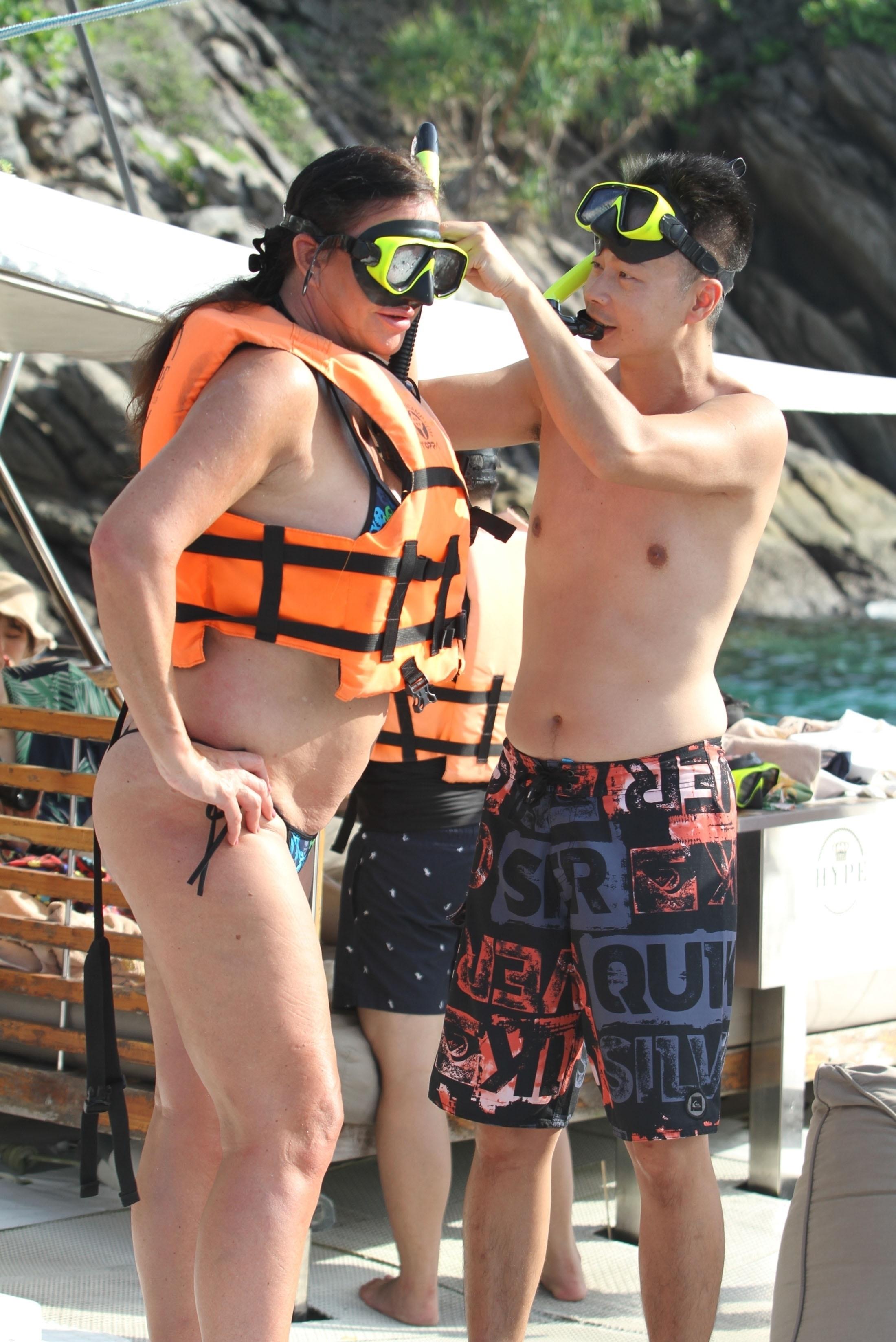 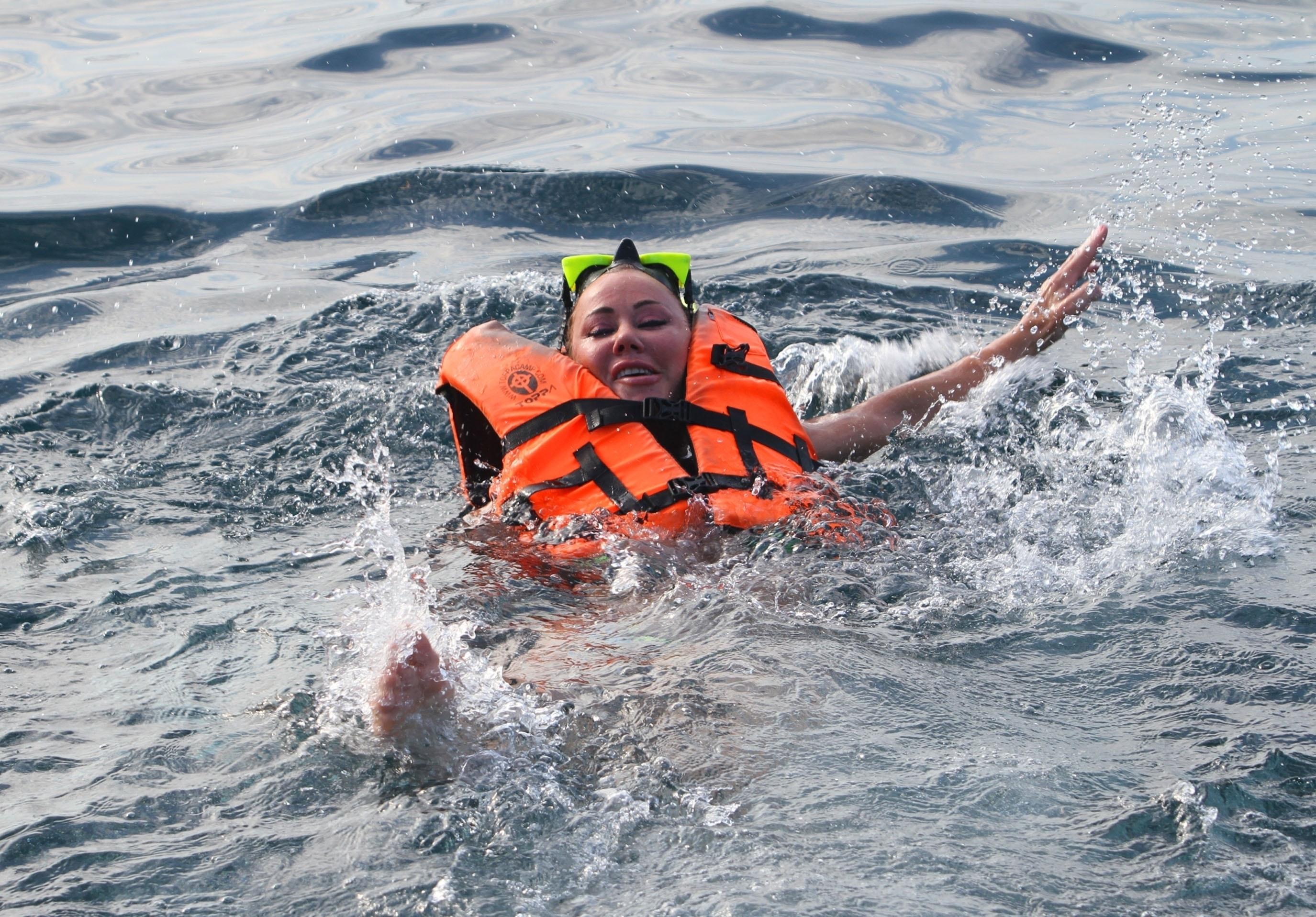 Lisa went under the knife to remove her double chin after doctors in the UK refused to do the surgery.

She spent £1,200 on a face and eye lift, as well as liposuction on her chin, neck and stomach.

Last week The Sun Online exclusively revealed how the mum-of-one was rushed to hospital after disaster struck and an abscess burst in her mouth.

A source explained: “Lisa was rushed to hospital during a day out at the beach in Thailand. She had a large abscess in her mouth which burst suddenly. Lisa collapsed and an ambulance was called. She was absolutely terrified.”