LISA Appleton beams as she reclines with legs akimbo on a surgeon’s table and begins to undergo some lipo – in a bid to not look like a "testicle".

The 48-year-old forked out a fortune for some non-evasive Lipoglaze on her thighs, face and stomach, and stripped to her bikini top and knickers to let the treatment begin. 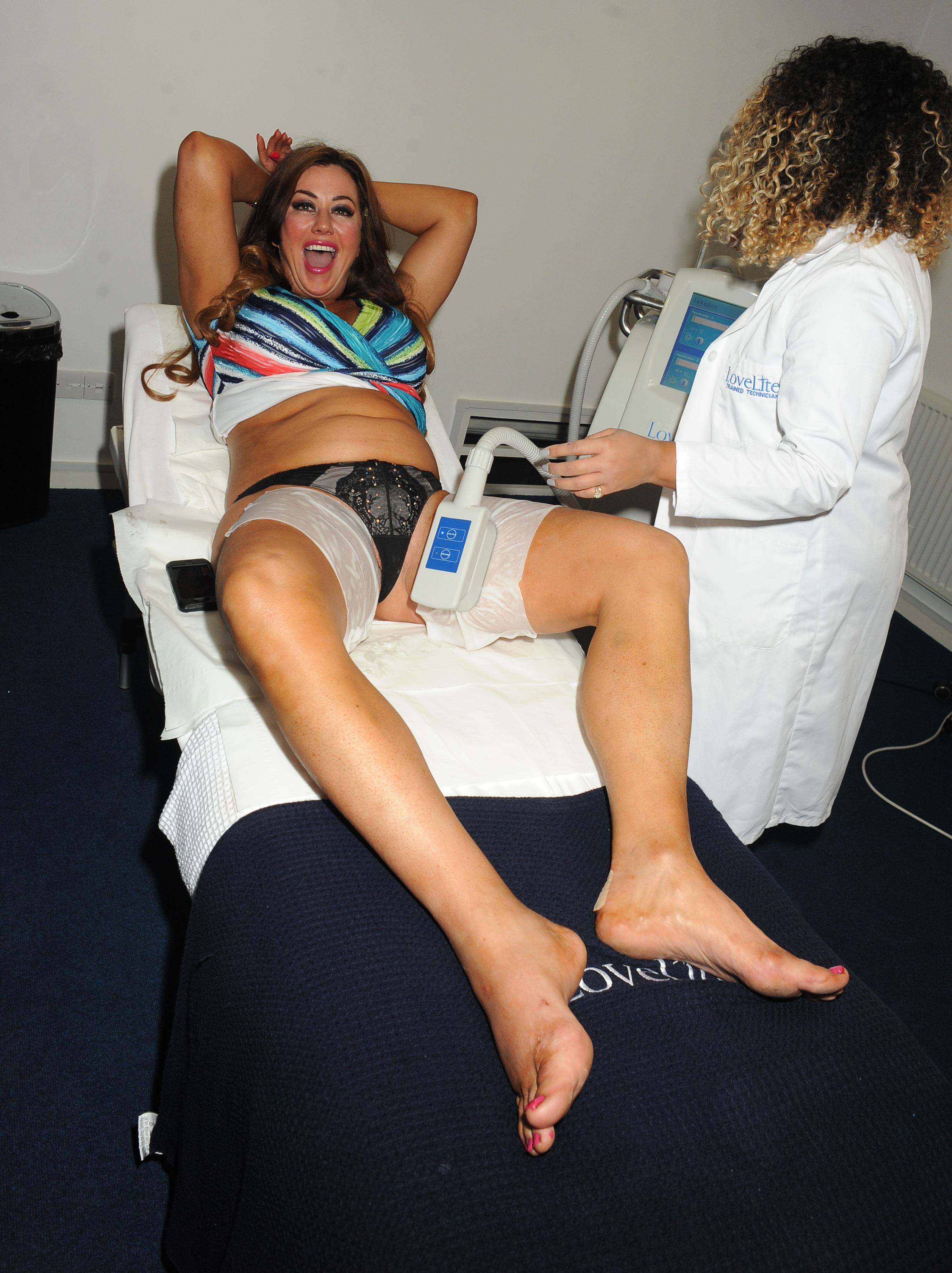 Always one to let the cameras see all angles, Lisa who made a name for herself in Big Brother 2008, posed for paps as she grabbed the areas she perceives to be problems at the North London clinic.

Speaking ahead of her treatments, the Warrington bombshell stated her case for not growing old gracefully and embracing surgery. 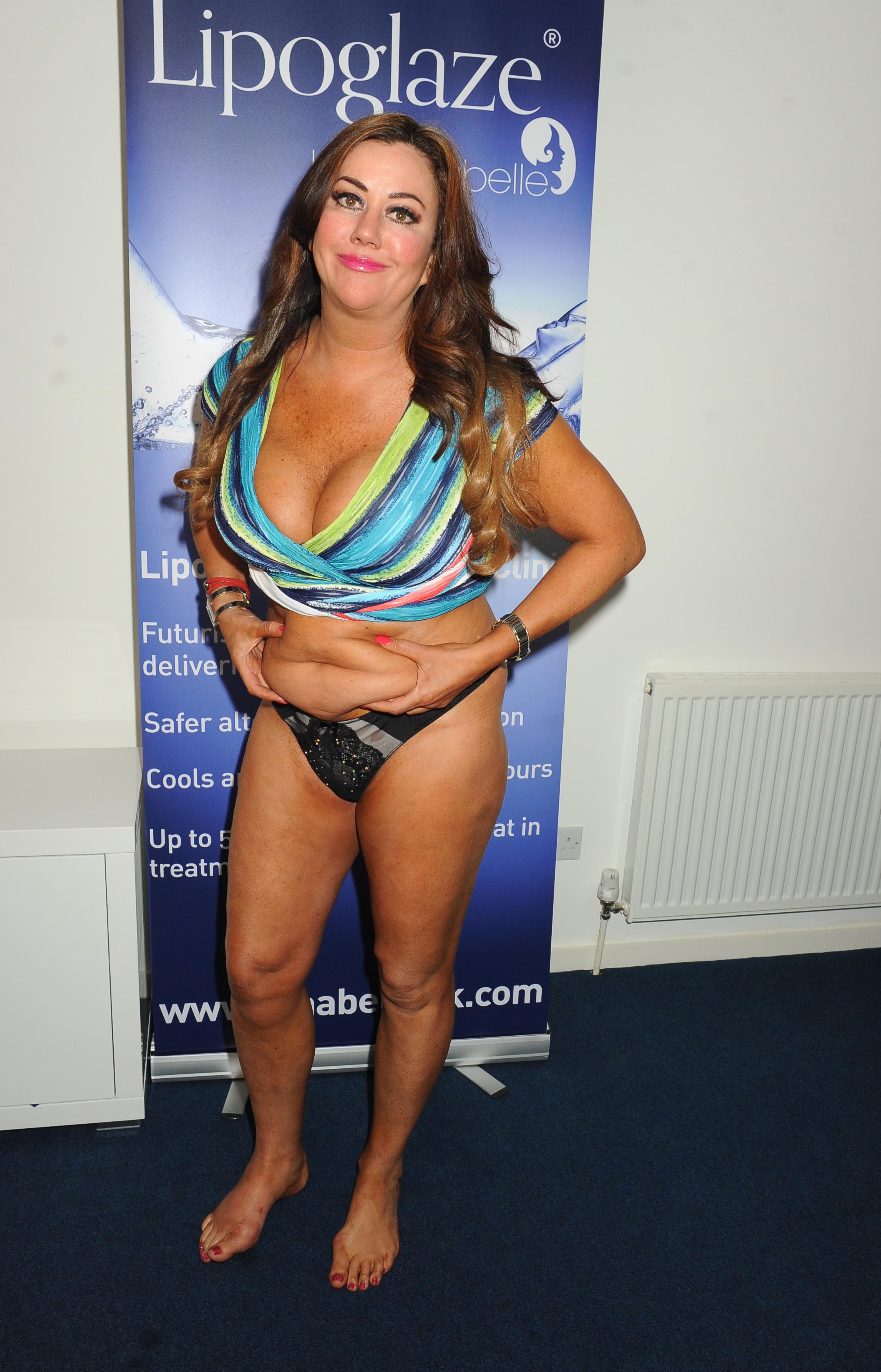 She told OK! Online: “Some people say that you should grow old gracefully.

“But that really gets on my nerves when they say stuff like that.” 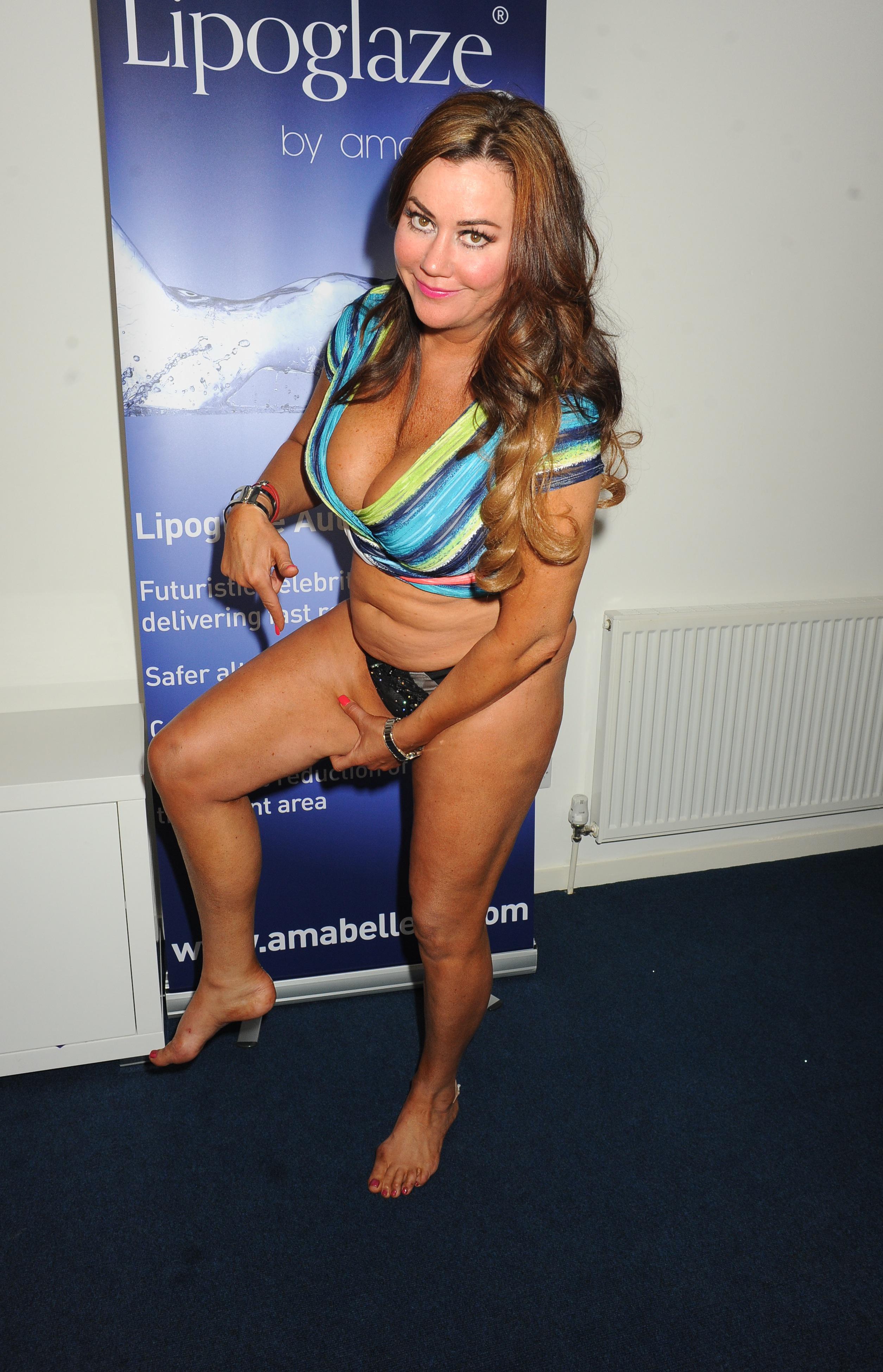 The 48-year-old refuses to grow old gracefully“If you want to let yourself go and look like a testicle then go for it, but I don’t want to look a testicle, thanks."

Adding how she plans to embrace a wrinkle-free life, Lisa said: “I want to look young again and it’s possible to reverse some of the ageing.”