LISA Kudrow knows that there is one person who will be there for her – dad Lee N. Kudrow.

The Friends star, 56, stepped out for lunch with her father in exclusive Beverly Hills on Thursday. 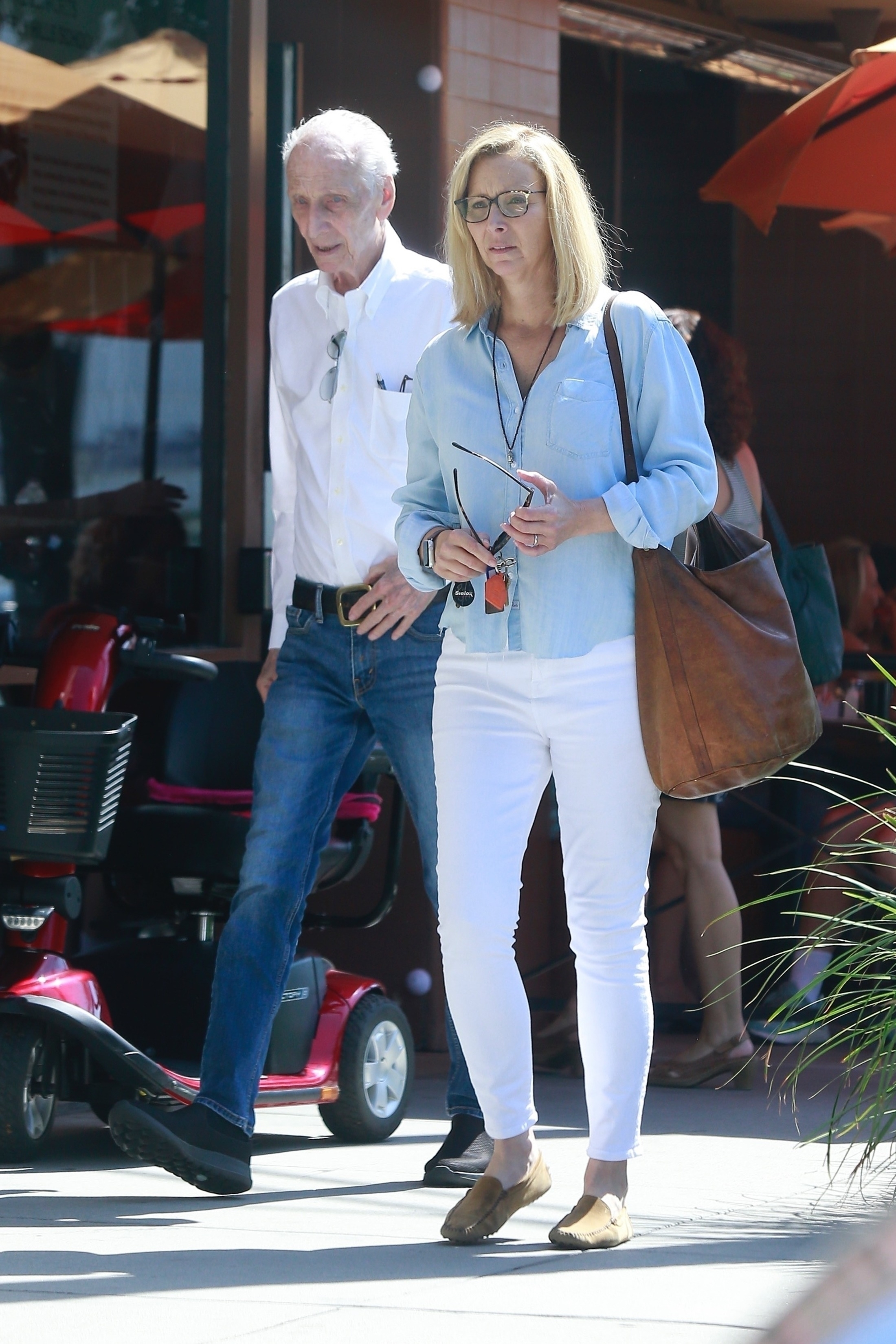 The actress – who played Phoebe Buffay in the sit-com which just celebrated its 25th anniversary – was perfectly attired for the change of season.

She chose white jeans which emphasised her slender figure, and a pale blue chambray shirt which she left untucked.

Her dad – who is a physician – wore a crisp white button-down shirt tucked into a pair of medium-wash jeans.

The pair treated themselves to an bougie lunch in the fancy neighbourhood, at Nate & Al's. 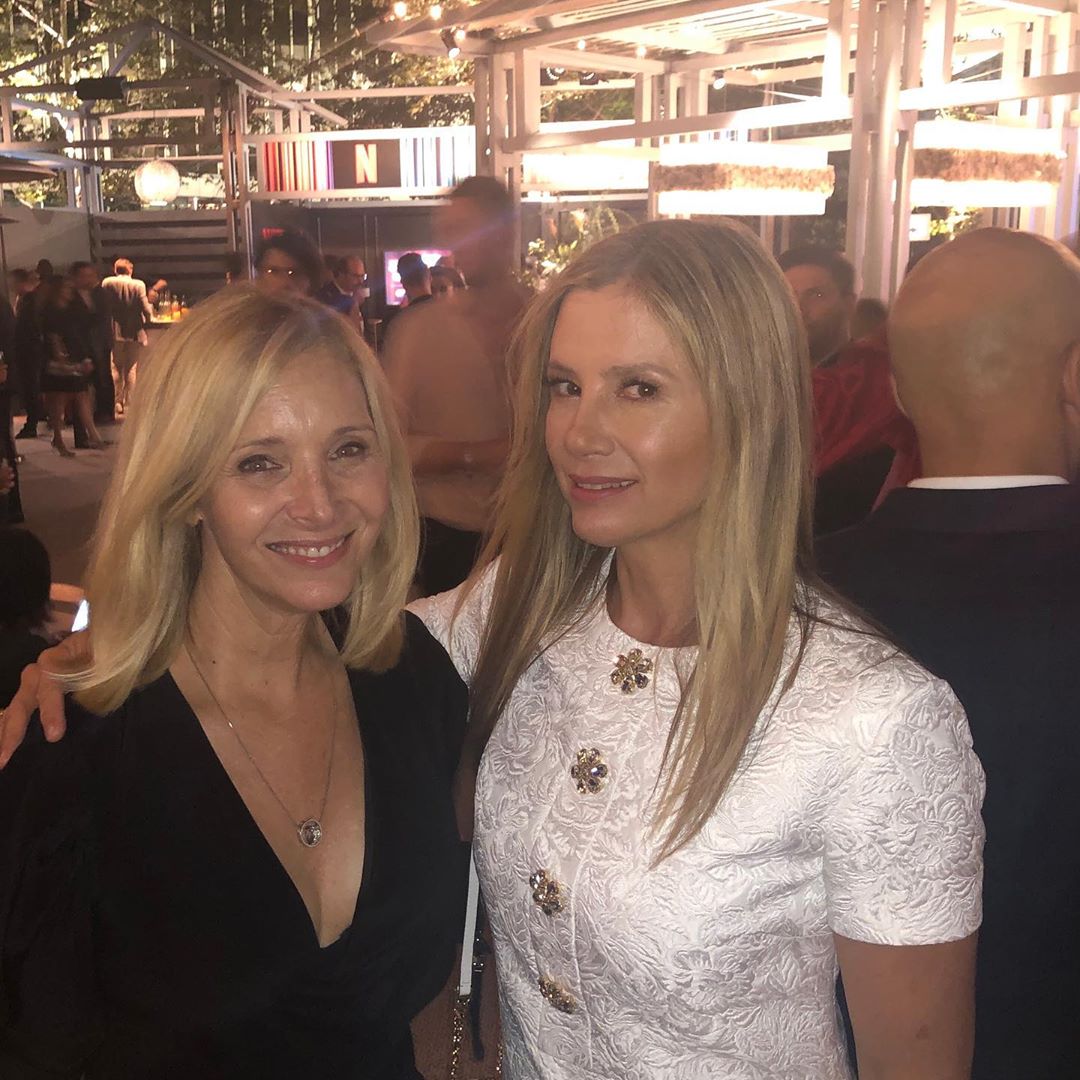 As well as recently being reunited with her Friends co-stars, Lisa shared an image with her Romy & Michele's High School Reunion costar Mira Sorvino at a Netflix party on Wednesday.

"Most thrilling moment for me at a party EVER! Genuinely GOOD person @mirasorvino see you soon," Kudrow said in the caption on Instagram.

Sorvino posted her own version of the photo with the caption: "Look who I ran into!! the incomparable @lisakudrow !! And I’m gonna be lucky enough to hang w/her again Friday! Woohoo!! Love this woman!!"

Sorvino and Kudrow starred as best friends Romy White and Michele Weinberger in the 1997 film. 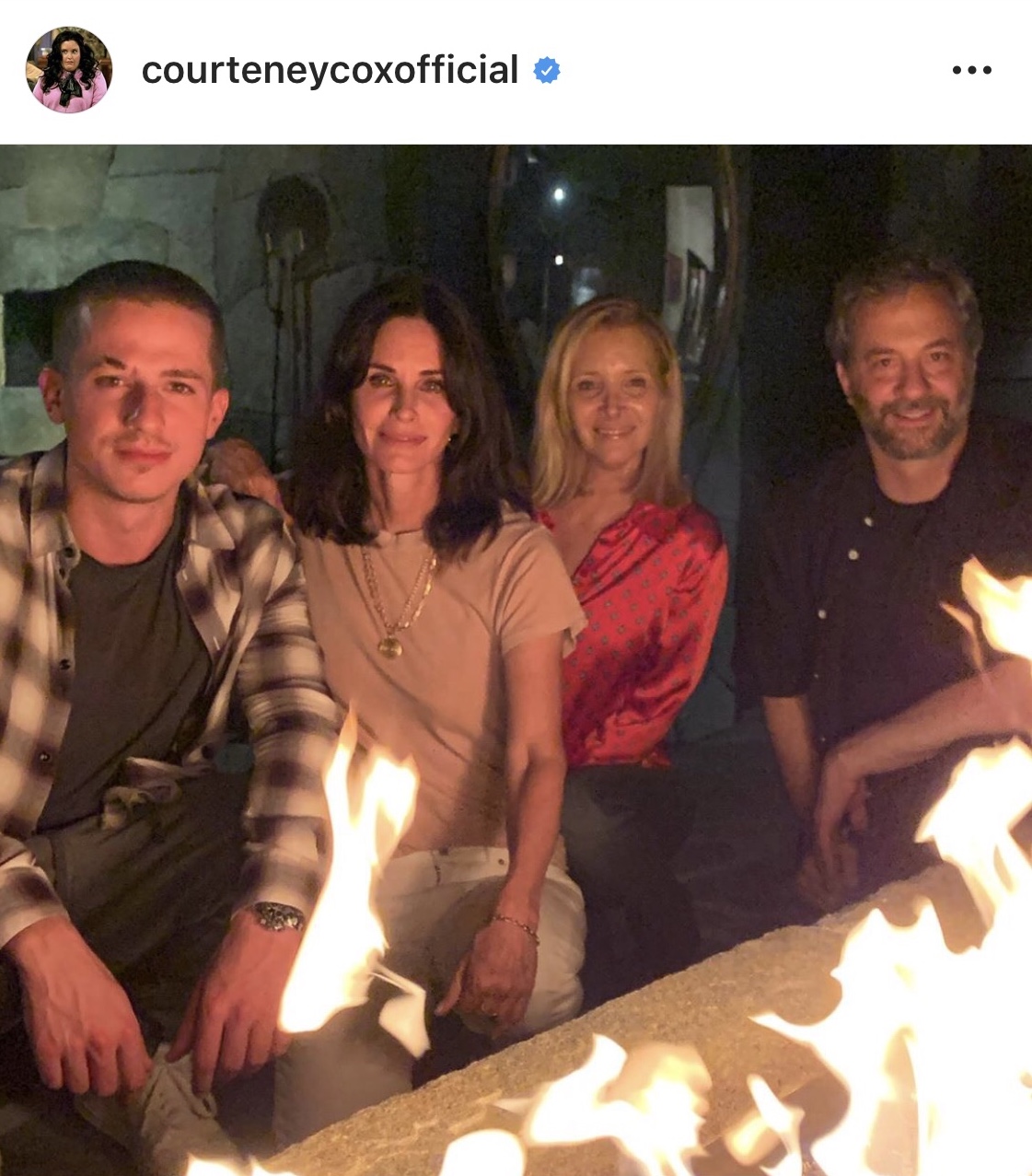 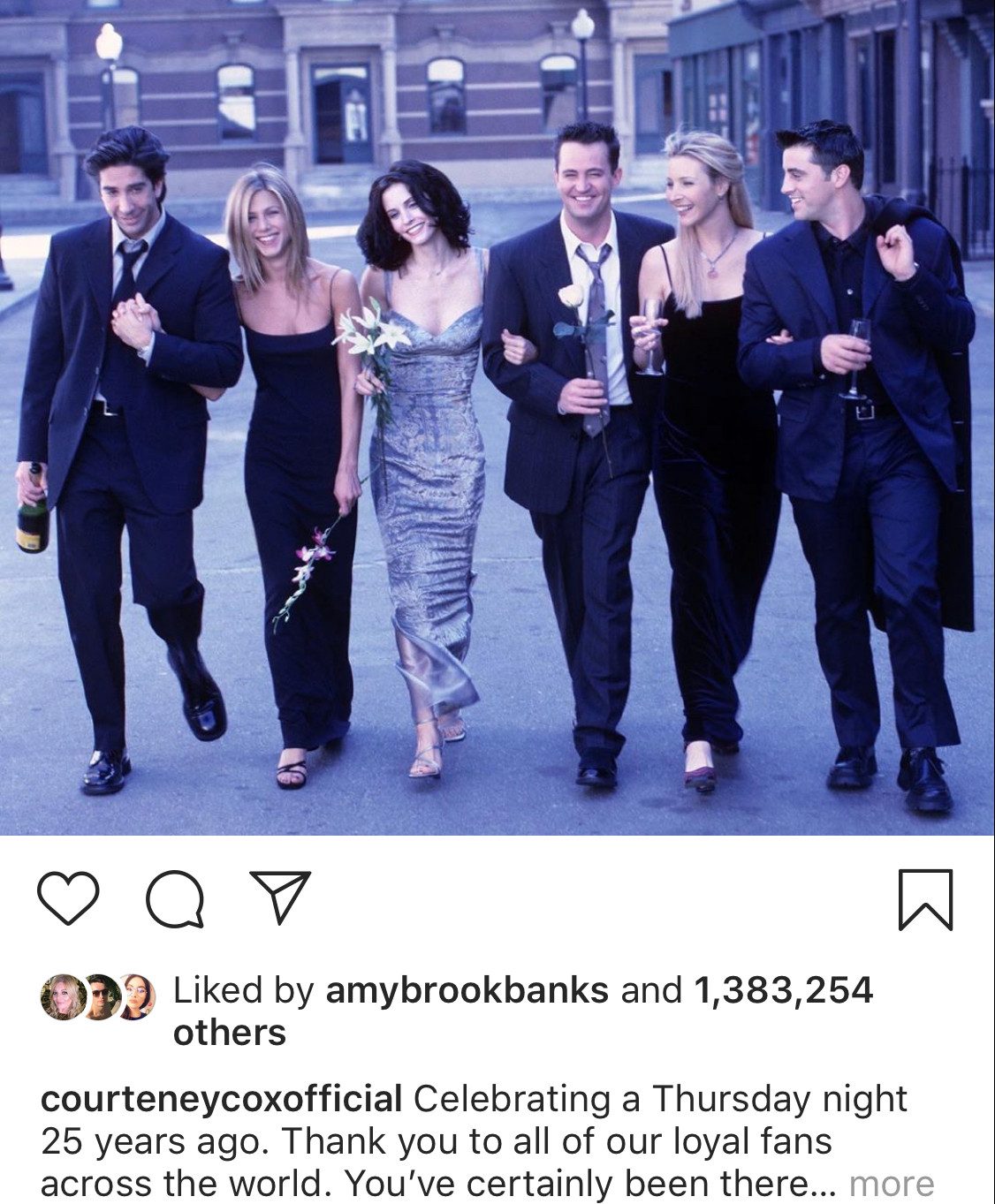 It's been a week for reunions as she was pictured with Courteney Cox on Sunday as they celebrated 25 years since the first episode of Friends aired.

Fans were excited to see Phoebe and Monica from the show reunited amid hopes for a reunion episode or movie.

The Central Perk crew seem unlikely to film a new episode unless all the cast members agree to do it.

Matt LeBlanc – who played Joey – has said that he thinks it's best left in the past.

"I think it's better for people to just leave it," Matt told 97.3 Bianca, Terry &Bob, adding: "I understand that people really want to see that reunion but that show was about a finite period in those characters' lives, between 20 and 30." 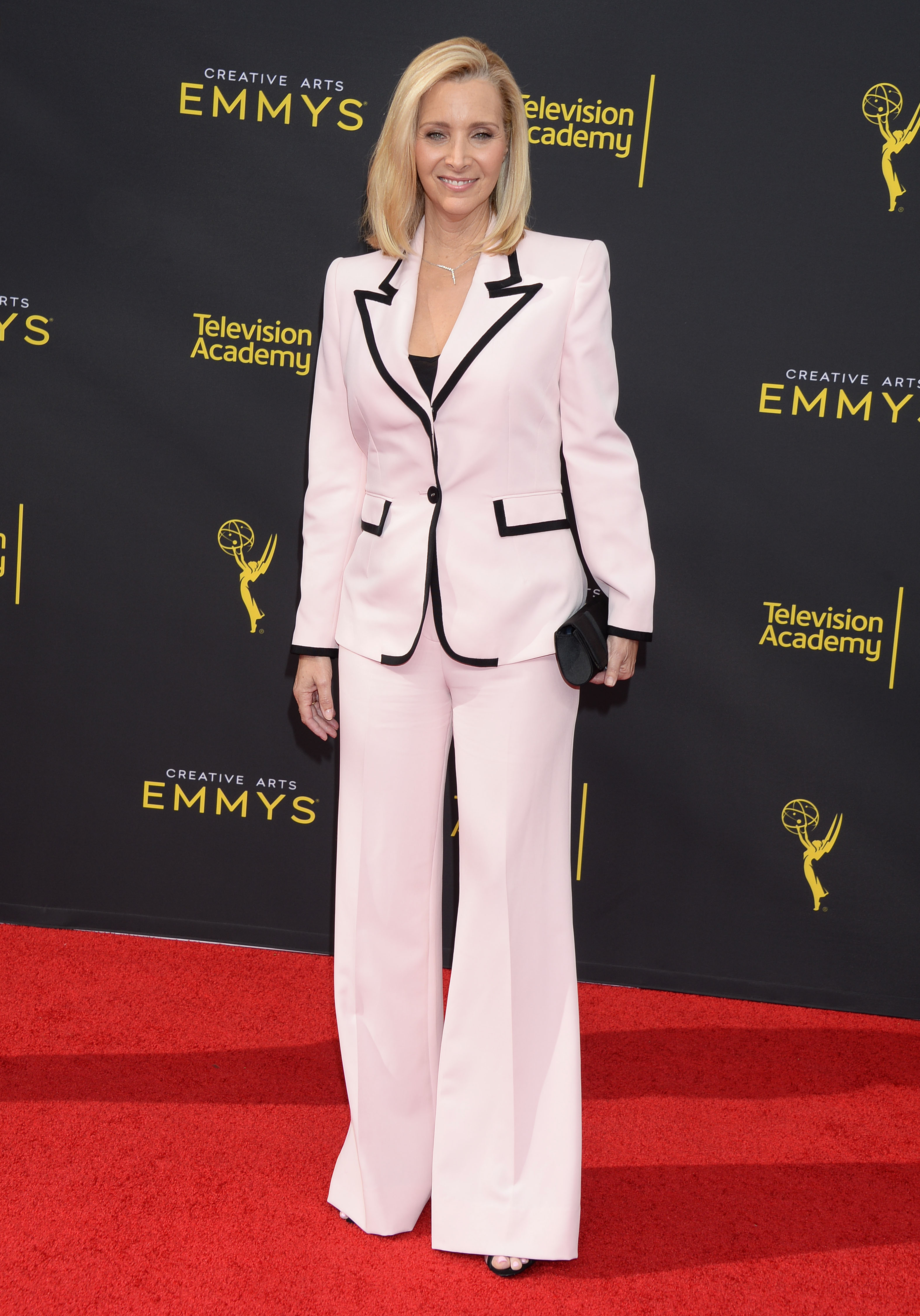