The Labour Party is set to force a vote in the House of Commons demanding that the Government delivers “a fair deal” for communities facing Tier 3 coronavirus restrictions. This comes after increasing tensions between Greater Manchester officials and Westminster over the financial support package being offered to the region. Shadow Foreign Secretary Lisa Nandy was confronted by ITV Good Morning Britain hosts Ranvir Singh and Kate Garraway on why Labour Mayor Andy Burnham had rejected the Government’s original funding offer.

“For whatever reason, the Government have now thrown their toys out the pram and it’s now £22million. Who knows what will happen today?

“I just want to know why Andy Burnham is asking for £65million when the neighbouring counties accepted £56million?”

Ms Nandy told her: “It’s because we think that £65million is the absolute basic minimum that we can have to help our businesses and people survive the winter.” 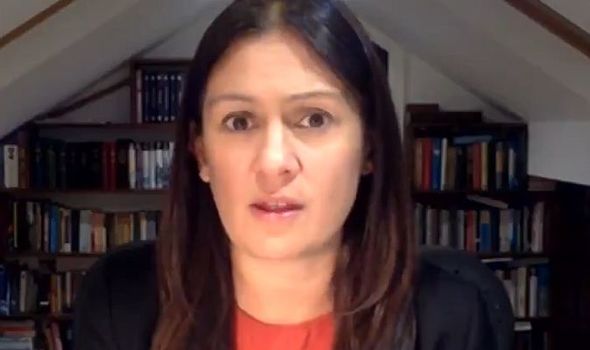 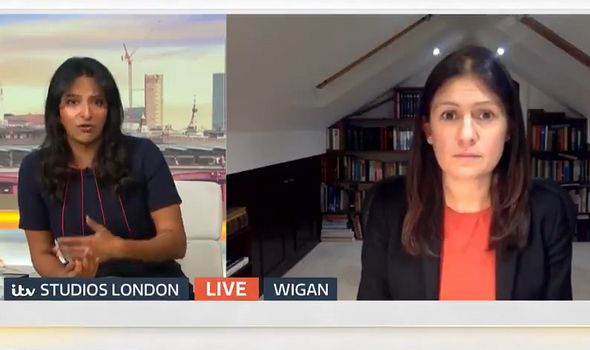 However, Ms Garraway interrupted to repeat the question: “The point is why do you need more than those other people?”

The Shadow Cabinet minister insisted that the region was in a different position to the rest of the country.

She said: “We’ve been in lockdown here since the end of July.

“So we’ve got businesses that are racking up significant amounts of debt because they’ve been operating under the sort of restrictions that have literally just come into force in London for several months.” 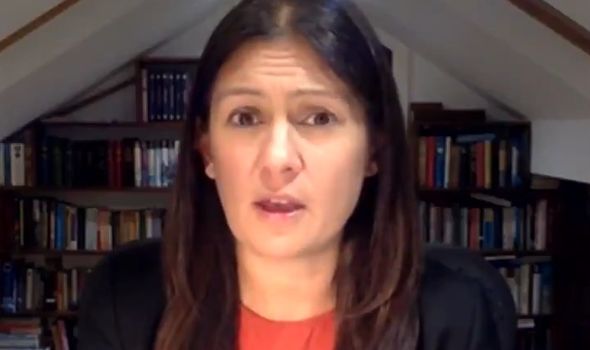 Ms Nandy continued: “This means they’ve had huge amounts of cost, no financial support from the Government but they’ve had to keep operating.”

Ms Singh summarised that Greater Manchester authorities were calling for more to make up for the deficit created by starting from a much lower base.

The Shadow Foreign Secretary added that the area also has minimum wage workers that have “racked up” huge amounts of debt. 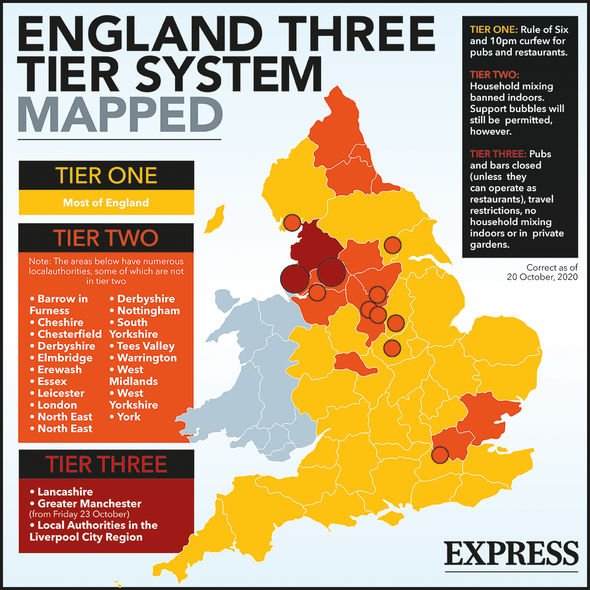