Little Joe is a movie which has certainly divided fans and critics. It is a pretty irregular sci-fi film, following plant geneticists who create a flower which could help heal people with depression. But how old do you have to be to see the film in cinemas?

What is the certificate for Little Joe?

Little Joe has been given a 12A certificate by the British Board of Film Classification (BBFC.)

According to the BBFC, a 12A means a film is potentially not suitable for children under 12, but children younger than 12 can see films of this type.

READ MORE: Greed age rating: How old do you have to be to watch Greed? Is it suitable for teenagers? 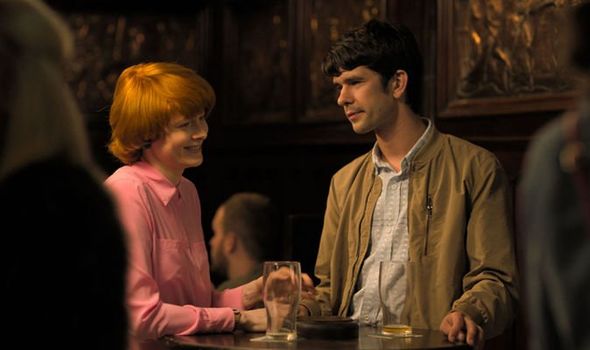 The guidelines read: “Films classified 12A and video works classified 12 contain material that is not generally suitable for children aged under 12.

“No one younger than 12 may see a 12A film in a cinema unless accompanied by an adult.

“Adults planning to take a child under 12 to view a 12A film should consider whether the film is suitable for that child.”

The ratings information from the BBFC highlight specific moments which could prove difficult for children to manage, and it has done the same thing for this film. 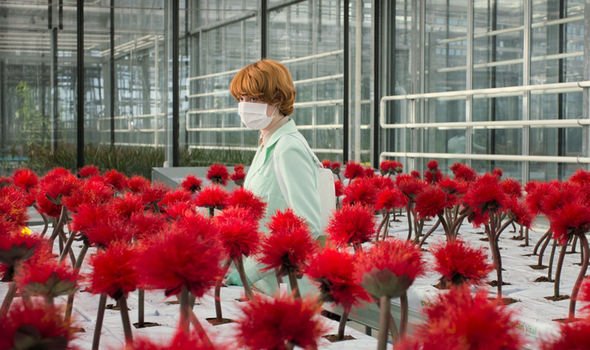 The ratings information reads: “Little Joe is a British sci-fi drama in which a plant designed to make people happy has mysterious side effects.

“Scenes of threat include characters fearing the effects of plant pollen and panicking when they become trapped with the plants.

“There is infrequent moderate violence, including a sequence implying a woman has been thrown to her death.

“Infrequent strong language (‘f**k’) occurs, along with occasional use of milder terms such as ‘s**t’ and ‘God’.

“There are undetailed references to suicide and mental health issues.” 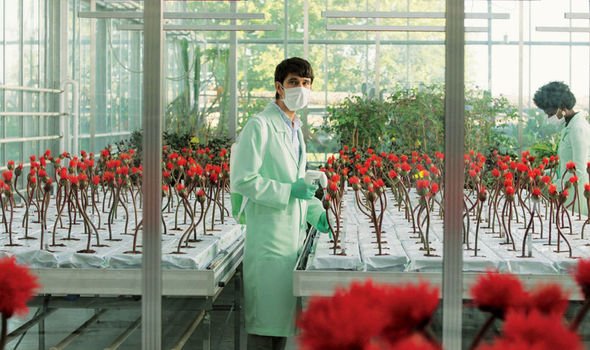 Is Little Joe suitable for children?

Judging by the ratings information, the film covers some difficult themes of mental health issues and death, and the trailer suggests the film is tense in its nature.

As a result, many children may find this upsetting, and this movie may sit at the higher end of the 12A spectrum.

However, parents can use the ratings information above to work out if the movie is suitable for their children.

Similarly, as the film is only 105 minutes, some parents may feel the best way to be sure of whether the movie is suitable for their children is to watch it beforehand. 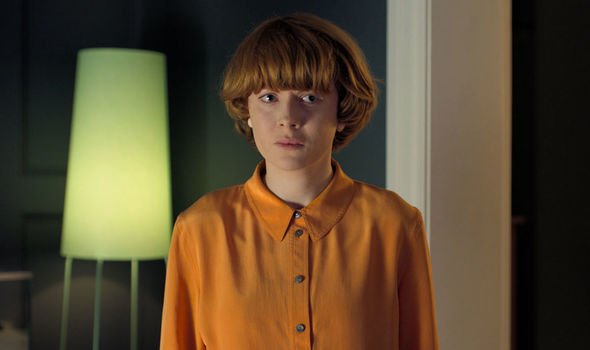 What is the plot of Little Joe?

The official synopsis from BFI reads: “Alice, a single mother, is a dedicated senior plant breeder at a corporation engaged in developing new species.

“She has engineered a very special crimson flower, remarkable not only for its beauty but also for its therapeutic value: if kept at the ideal temperature, fed properly and spoken to regularly, this plant makes its owner happy.

“Against company policy, Alice takes one home as a gift for her teenage son, Joe.

“They christen it ‘Little Joe’ but as it grows, so too does Alice’s suspicion that her new creations may not be as harmless as their nickname suggests.”

Little Joe is out in cinemas on February 21