Speaking at Capital FM's Jingle Bell Ball, the girls let rip on what they really think of "negative nancies" who bash their outfit choices. 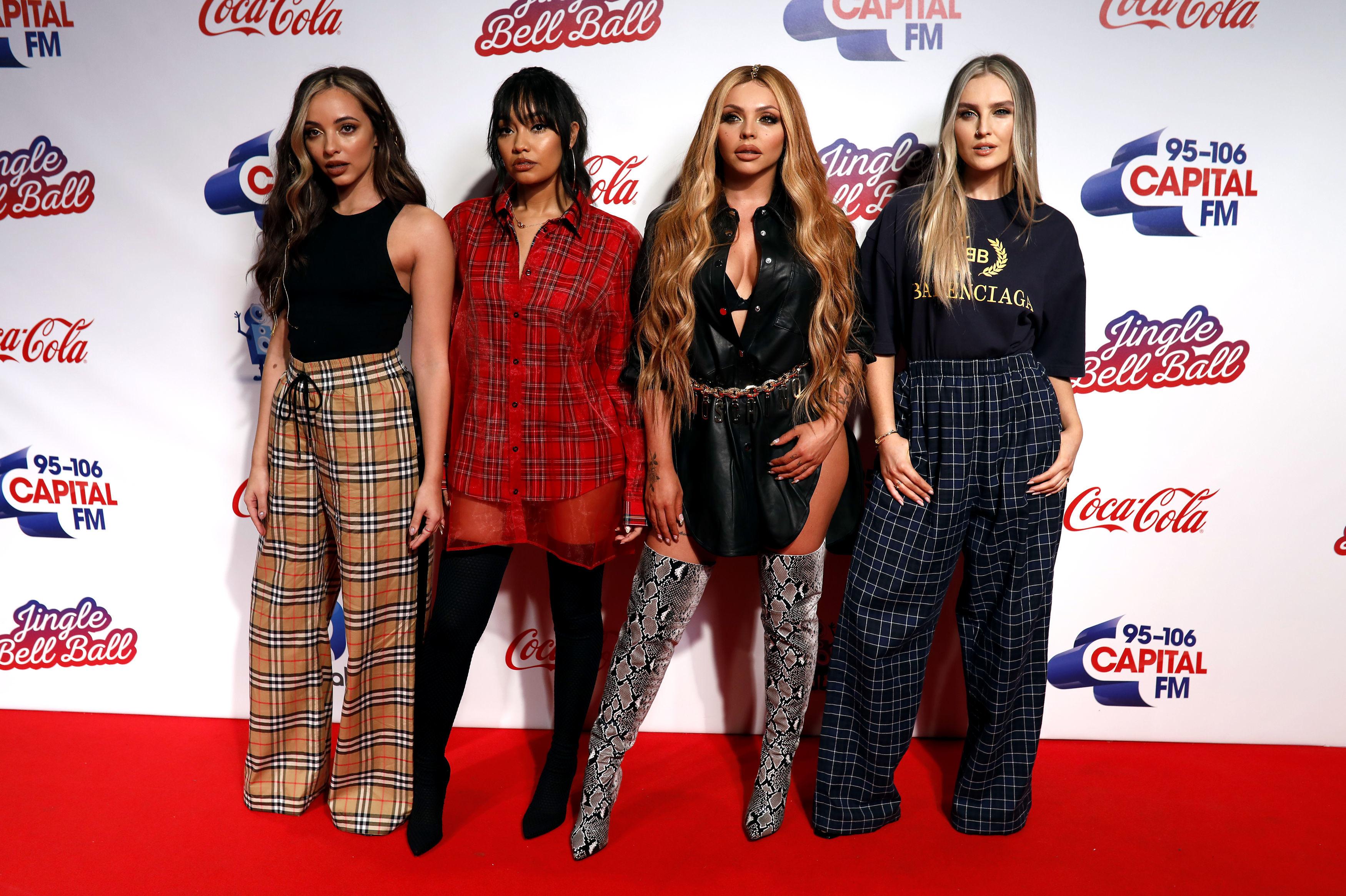 Jesy Nelson, 27, addressed people criticising her body and her skimpy clothes, telling them to : "Go away."

She added: "If you've got nothing nice to say then bore off because we embrace every single bit of our bodies."

"That's what being a woman is about – being confident." 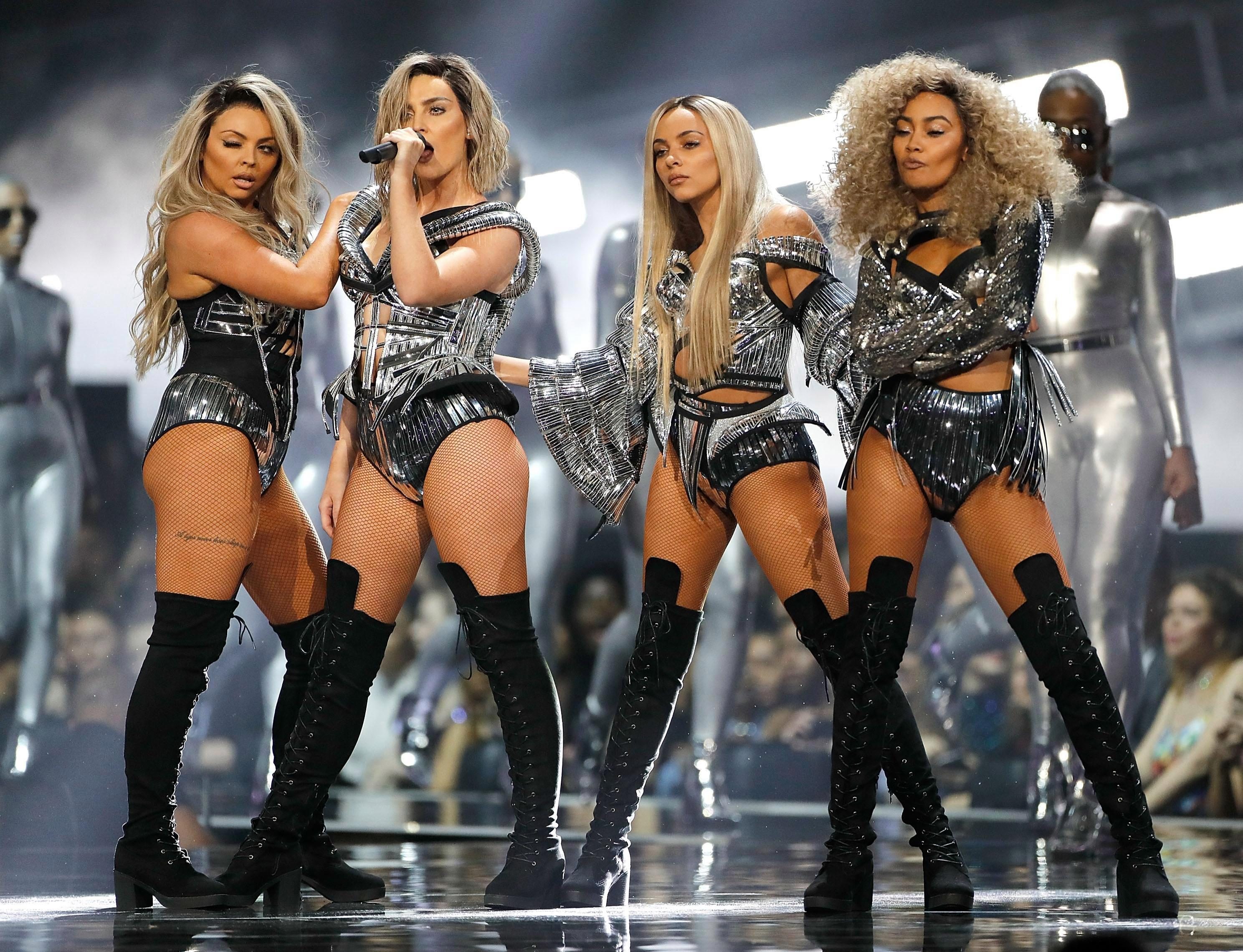 "It's about embracing what you want to embrace.

"We don't question it. It shouldn't be a question." 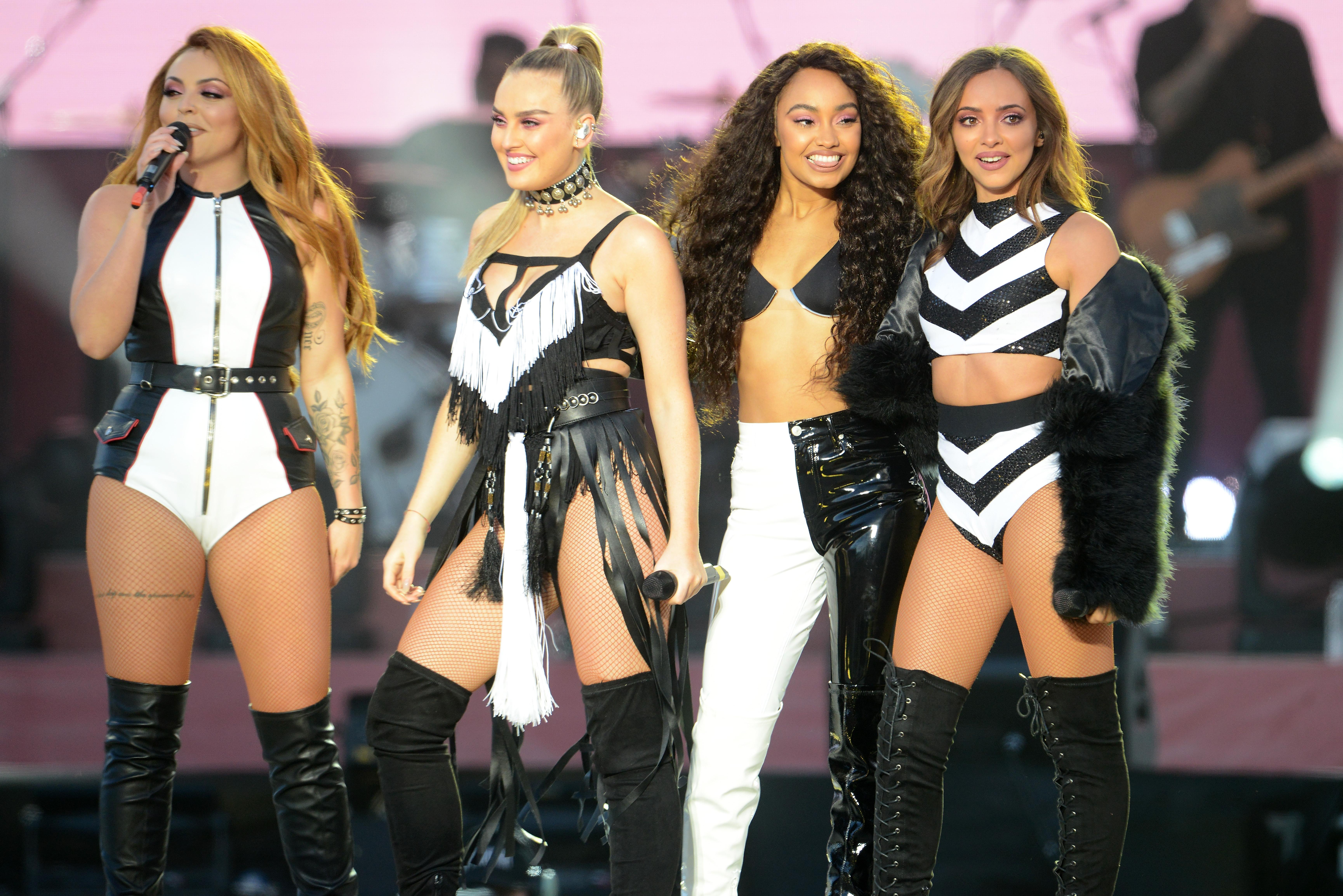 Showing their zero tolerance policy on the matter, Perrie declared: "We say, just shut up."

The girls' comments come as Strictly Come Dancing fans joked that the band were "finally wearing some clothes" as they performed on the show.

During tonight's semi-final results show, Perrie, Jesy and their bandmates Jade Thirlwall, 25, and Leigh-Anne Pinnock, 27, performed their song Woman Like Me. 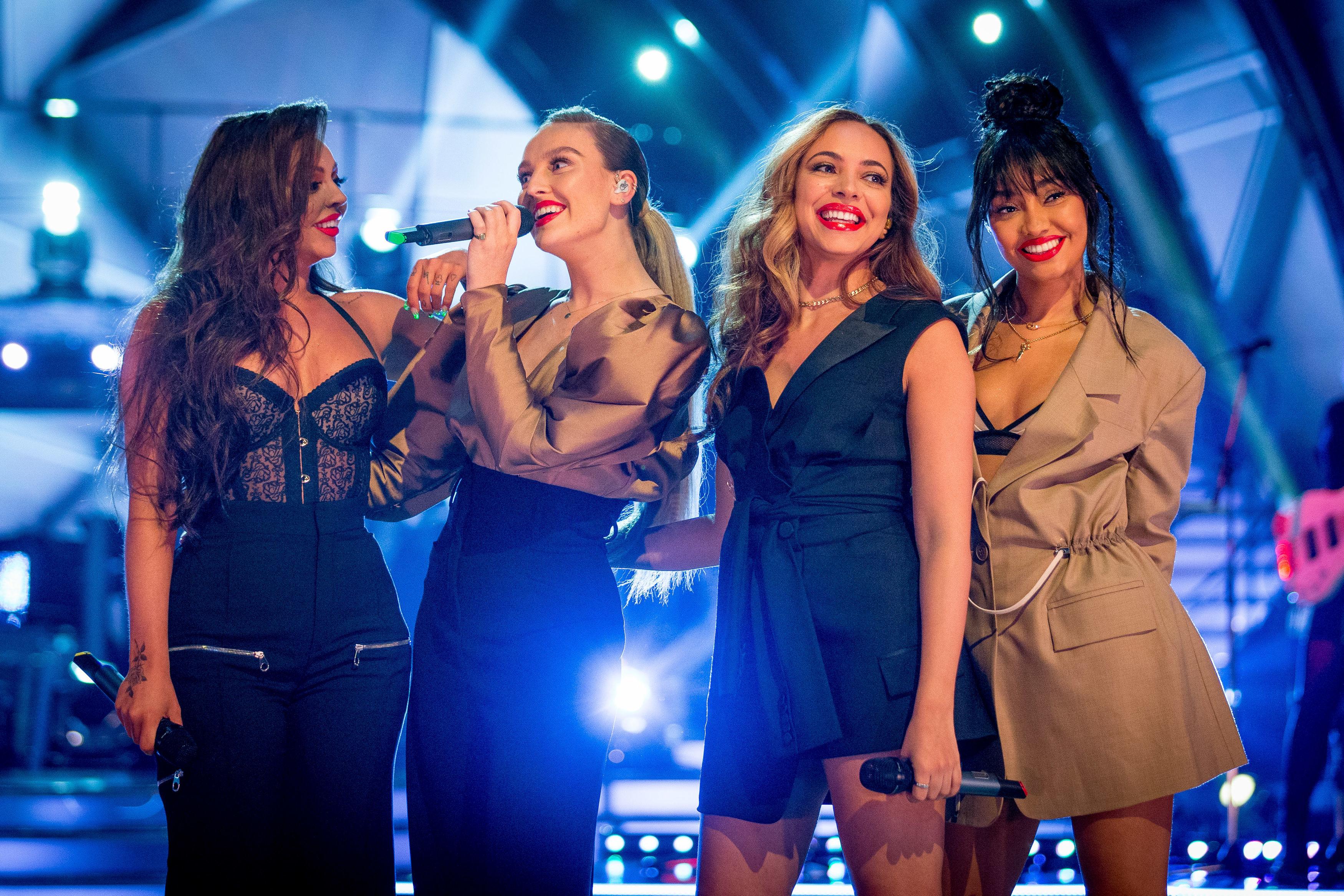 The band – who recently posed naked with insults written on their bodies for their song Strip – took to the stage to promote the single as well as their new album LM5.

The girls are often criticised for being scantily dressed, including by Good Morning Britain's Piers Morgan who recently accused the band of 'using sex to sell records.'

Those watching at home commented on the group's outfits on Twitter.

Another commented: "Nice to see #littlemix on TV with some clothes on,as opposed to next to nothing.#strictly"

A third shared: "Not used to seeing Little Mix with so many clothes on.. #Strictly"