Marvel fans are loving Loki so far. In fact, some consider it perhaps the best Marvel Cinematic Universe series on Disney+. A big part of why — besides Tom Hiddleston’s fan-favorite lead character — is likely its willingness to bring in some of the sillier and more obscure elements of Marvel Comics. Case in point, Loki episode 5 took fans by surprise with a deep-cut reference to an MCU character with very personal ties to the god of mischief. 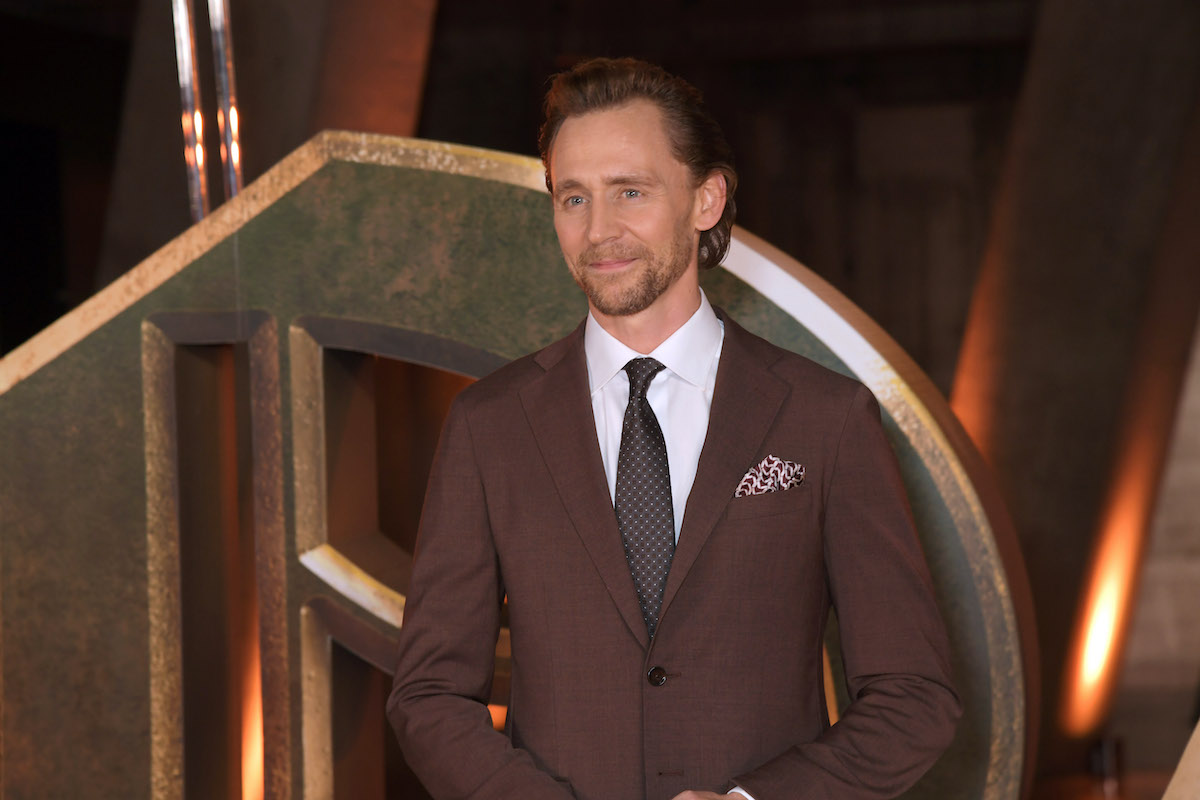 As fans know by now, the time heist at the center of Avengers: Endgame wasn’t just the culmination of “the Infinity Saga.” It was, in fact, the beginning of a much weirder era for the MCU. Time travel might often become convoluted on screen. But now that Marvel fans are knee-deep in alternate timelines, branched realities, and time variants, the events of Avengers: Endgame seem quaint by comparison.

If the reality-bending in WandaVision took a step further into the multiverse of madness, Loki leaped into it with reckless abandon. The Disney+ series follows Hiddleston’s Loki — or the version of him who escaped the time heist in Avengers: Endgame — as he discovers the Time Variance Authority. The TVA isn’t exactly what it initially seemed, as fans have discovered. Hiddleston’s character found himself in a wasteland called The Void.

The Disney+ show added a nod to the ‘Avengers’ movies

Exactly somewhere near the end of time, The Void is filled with a ton of Loki variants. The MCU’s version of the character encounters Classic Loki (Richard E. Grant), Kid Loki (Jack Veal), and even alligator Loki. But among the many gods of mischief inhabiting The Void, the Disney+ series snuck in a variety of MCU Easter eggs. Among them was a vehicle so distinctive it literally has its owner’s name written all over it.

Fans were shocked and delighted to spot the Thanos-Copter casually sitting in The Void. According to the Marvel Fandom site, the comics’ Thanos briefly used the helicopter in his efforts to claim the Cosmic Cube aka the Tesseract. In the MCU, Thanos (Josh Brolin) has a similar quest. And seeing as he’s the one who killed Loki in Avengers: Infinity War, the reference feels like an appropriate extension of the two interconnected villains.

Will Tom Hiddleston stick around as Loki after the finale?

Speaking of Thanos, the Mad Titan did indeed kill off the MCU’s primary god of mischief. So it remains to be seen whether the variant at the center of this series will live on. Loki could easily wind up positioned as a limited series like WandaVision. But considering Hiddleston’s continued interest in the role, it’s likely season 2 could happen.

After all, even if Hiddleston is done with the MCU, Loki presents a few different options. Sophia Di Martino could lead a second season as Sylvie, the MCU equivalent of the comics’ Lady Loki. Or Veal could keep Kid Loki around, particularly if Marvel does want to make a Young Avengers movie or series. Given the response, fans might even be into an alligator Loki show. The possibilities are indeed endless.