CELEBRITIES including Natalie Cassidy, Kirsty Gallacher, Candice Brown and Helen Skelton have been pictured as the start line to the London Marathon.

Many stars today are part of running team Barbara's Revolutionaries, who are raising money for Alzheimer's charities in tribute to EastEnders legend Barbara Windsor. 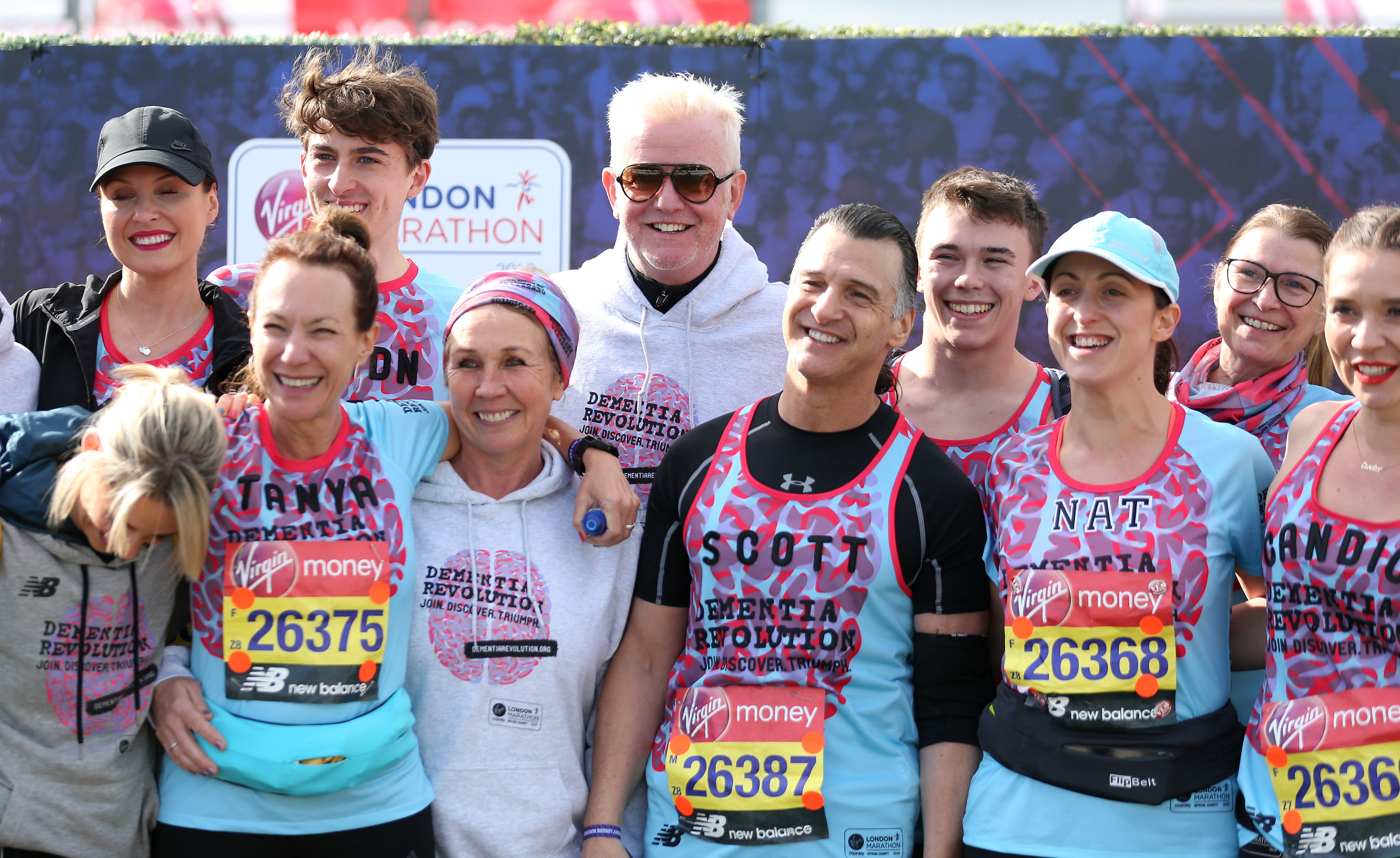 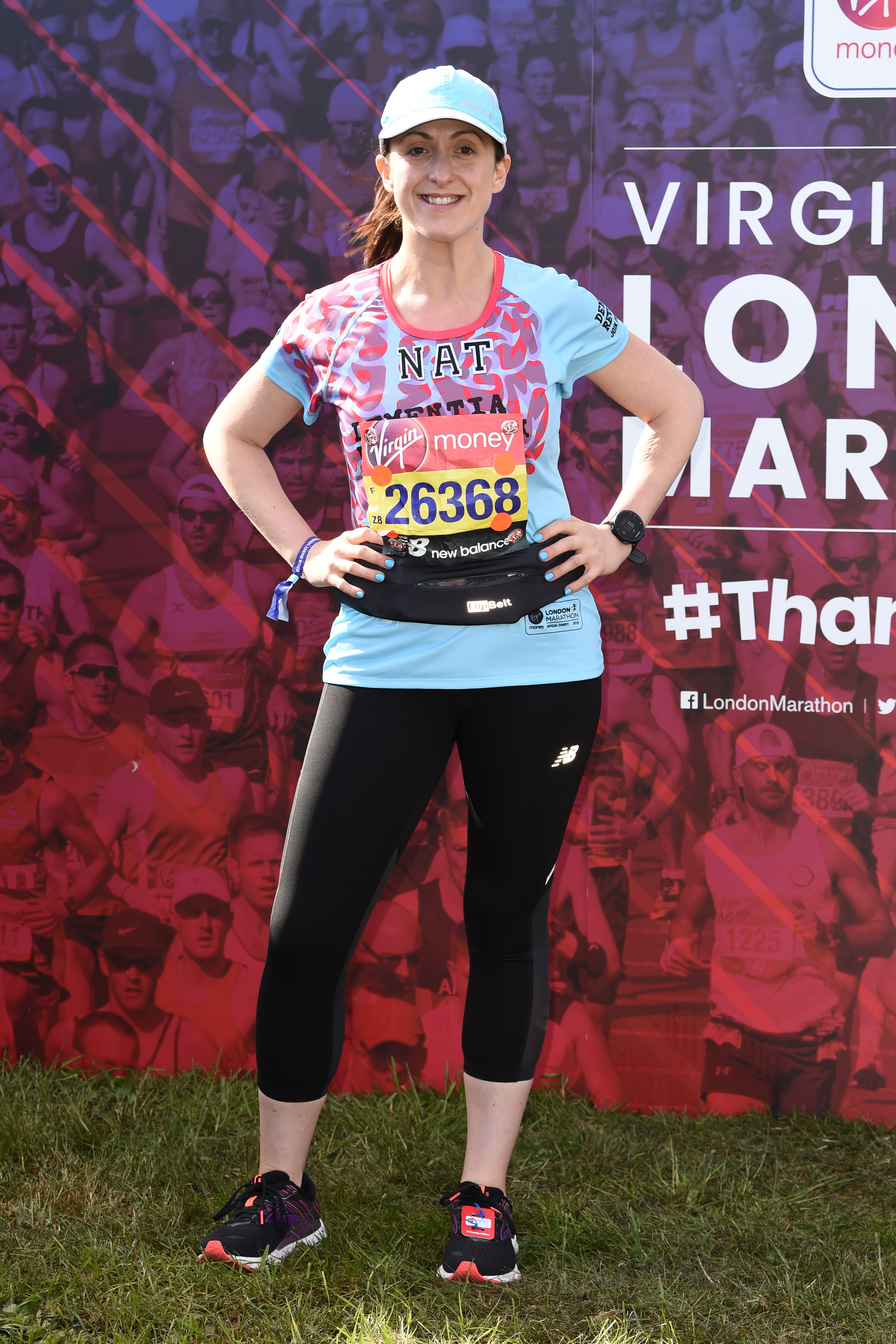 Candice, 34, showed off her race number and posed by a colourful wall revealing she's running for Dementia Revolution.

EastEnders star Natalie, 35, is also representing the charity and has agreed to run in the annual event in honour of her former co-star Dame Barbara Windsor.

The legendary actress has Alzheimer's and a number of her former co-stars are joining Barbara's husband Scott Mitchell to raise money for Dementia Revolution. 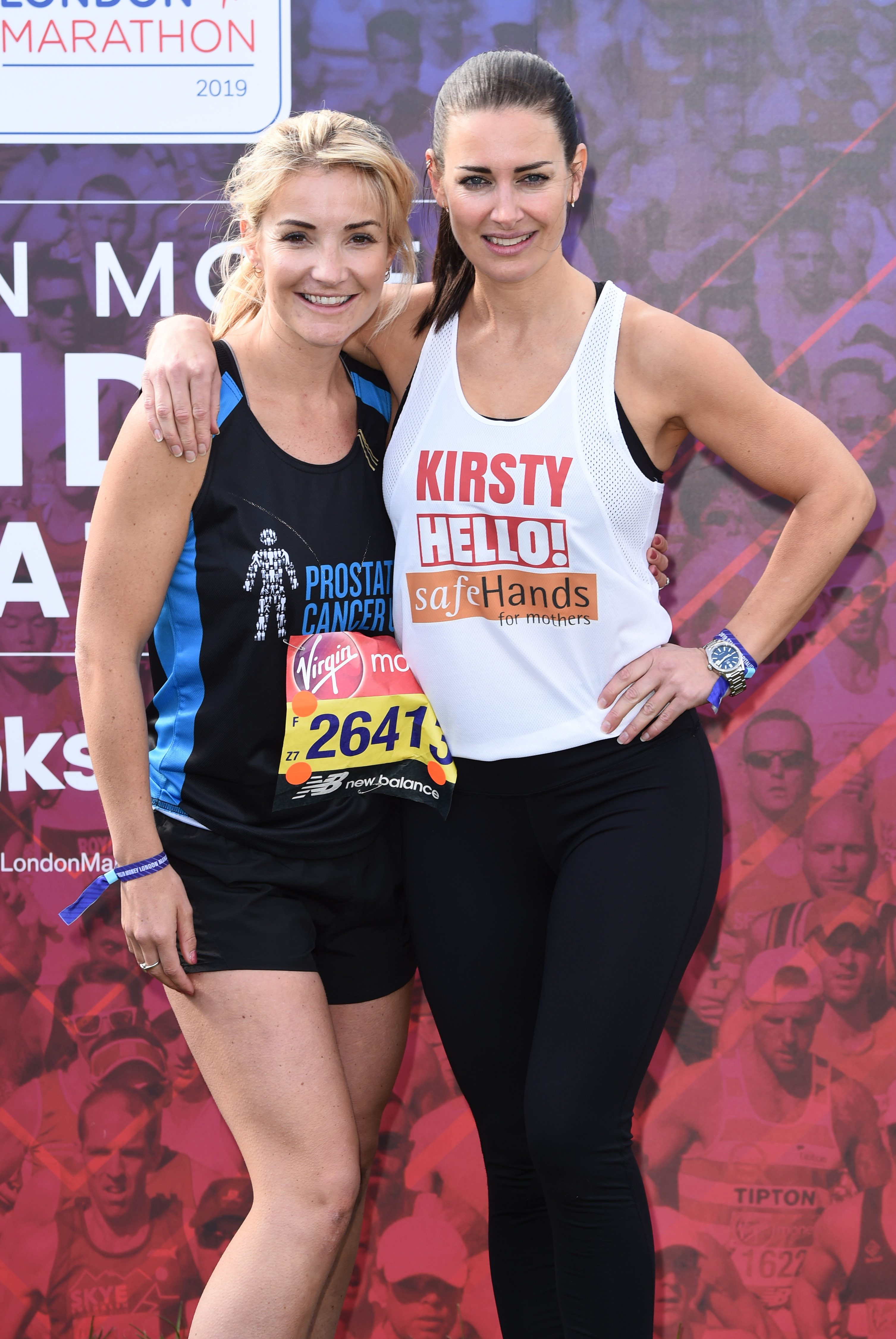 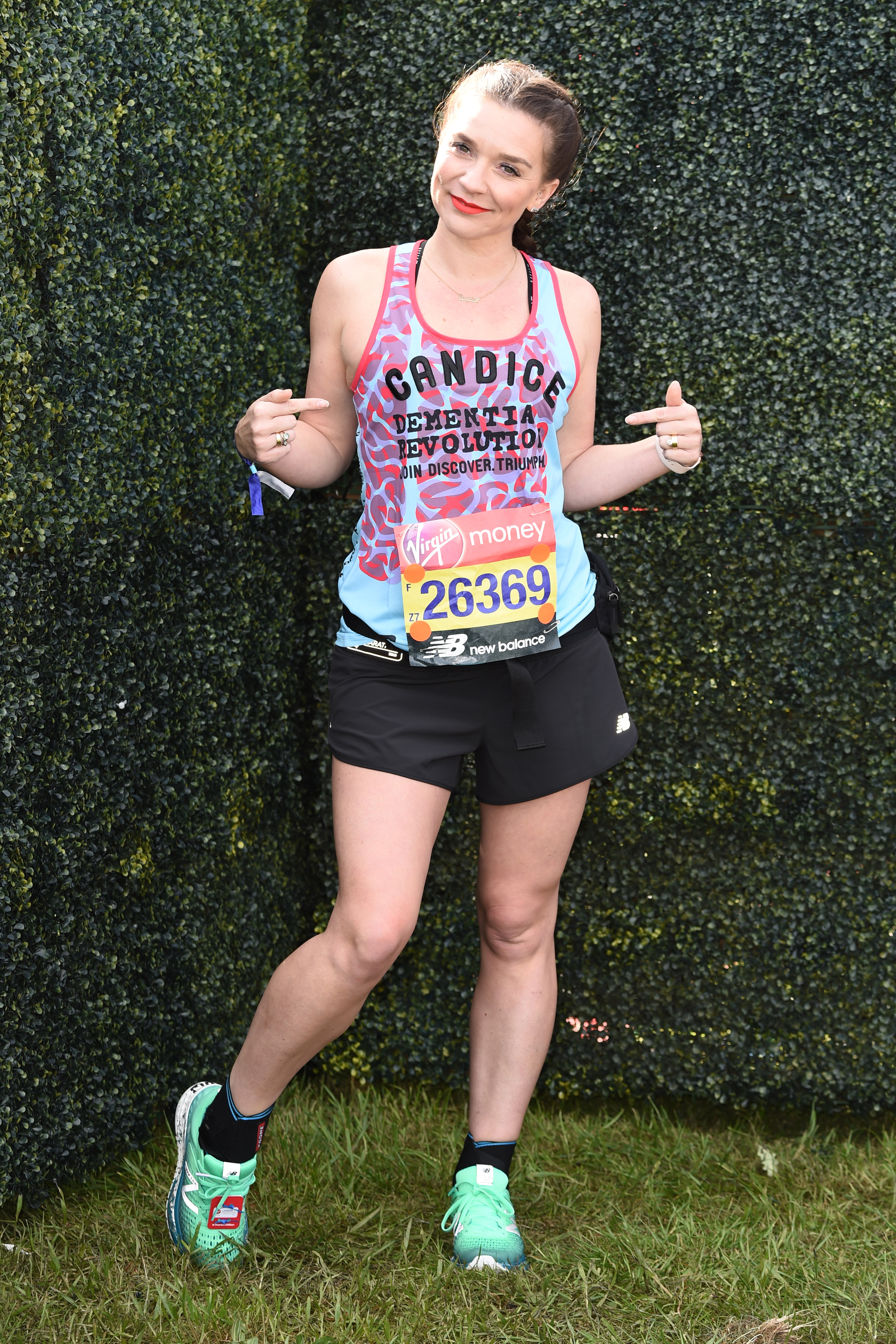 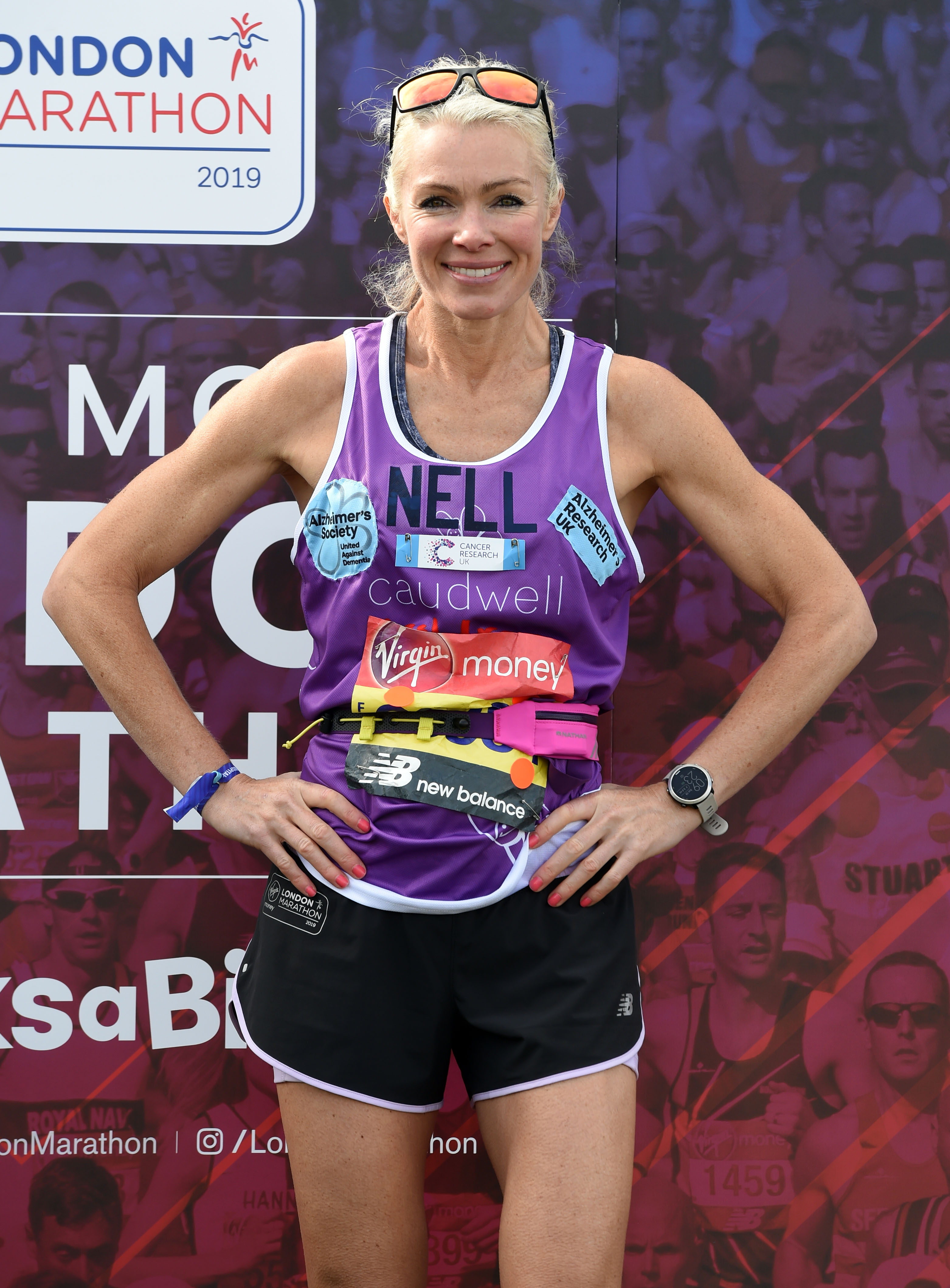 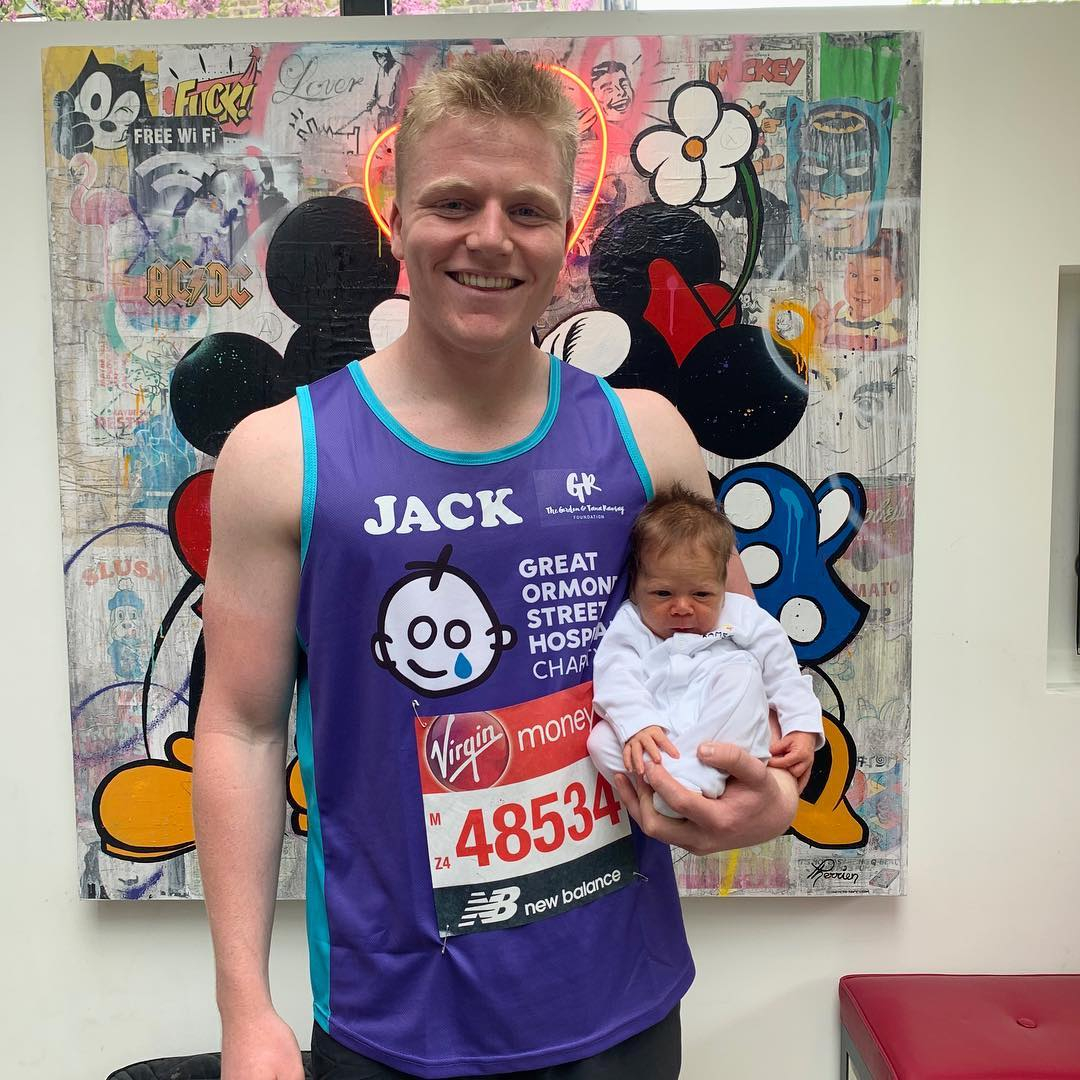 Elsewhere, Gordon Ramsay's son Jack cradled his little brother Oscar in one arm whilst dressed in his running gear.

It then turns west and passes the Cutty Sark in Greenwich.

The home stretch from mile 23 takes runners from London Bridge, along the Embankment to Parliament Square. 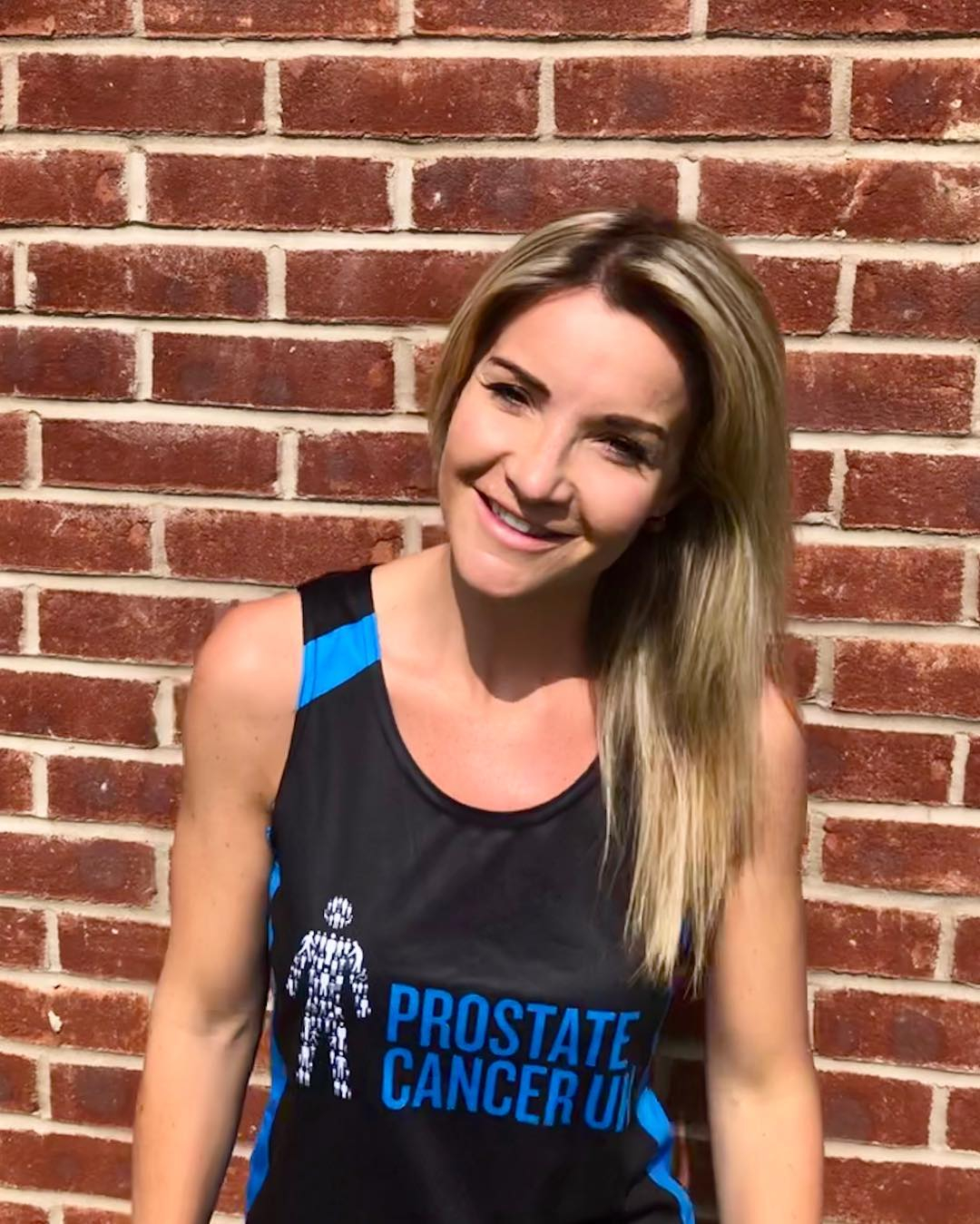 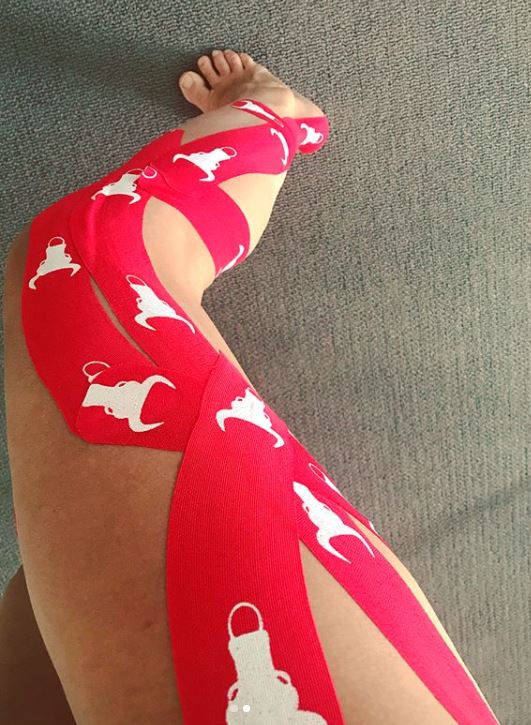 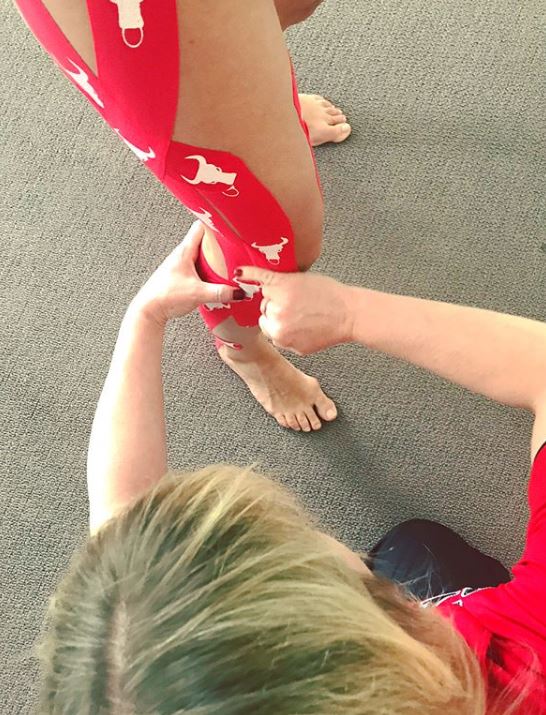 You can keep updated on all the action at The Sun's live blog from the 39th London Marathon.

Prince Harry is expected to attend the London Marathon today on what also happens to be his pregnant wife Meghan Markle's due date.

Celebrities have a history of running AND pulling out of the London marathon in the past.

The Clash frontman Joe Strummer, who reportedly was a champion runner while at school, ran the 1983 London Marathon while claiming in a magazine interview that he drank "10 pints of beer" the night before. 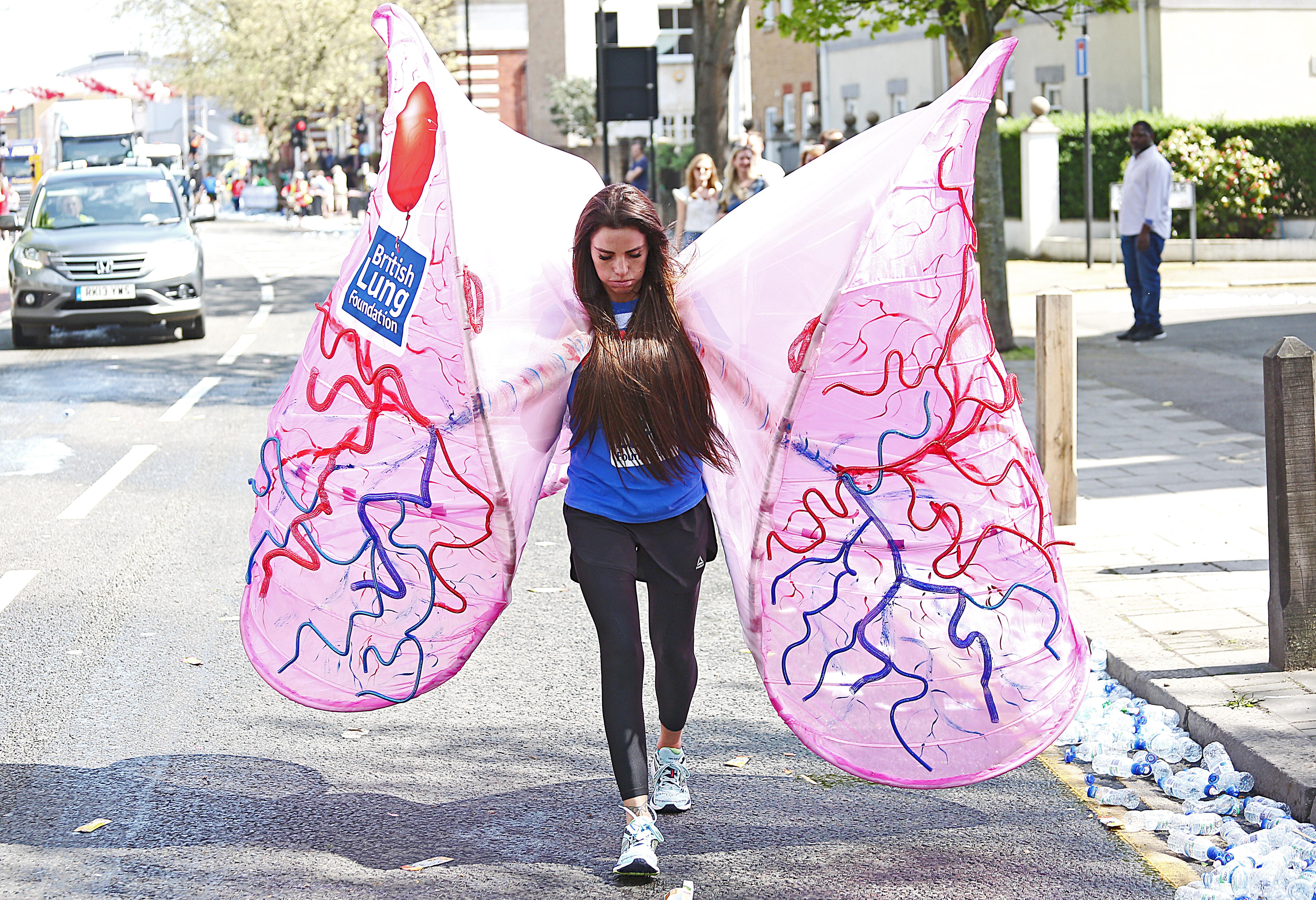 Late reality star Jade Goody was another who didn't put in the hours before the race and ended up dropping out after 21 miles in 2006.

The Big Brother legend, who sadly passed away from cancer in 2009 aged 27, said after the race: "I've never done anything so hard in all my life."

And Katie Price was forced to pull out last year.

The 39-year-old was dressed as a pair of lungs as she ran in aid of the British Lung Foundation, but couldn't make it to the finish line.

The punk rock icon, who recorded an impressive time of three hours and 20 minutes, also claimed to have not "run a single step at least four weeks before the race."