LONELY Louise Redknapp has revealed she puts football on the TV when she’s home alone to “remind her of Jamie”.

The singer says she doesn’t like the game but got used to it after being forced to watch it during the 20 years they were together. 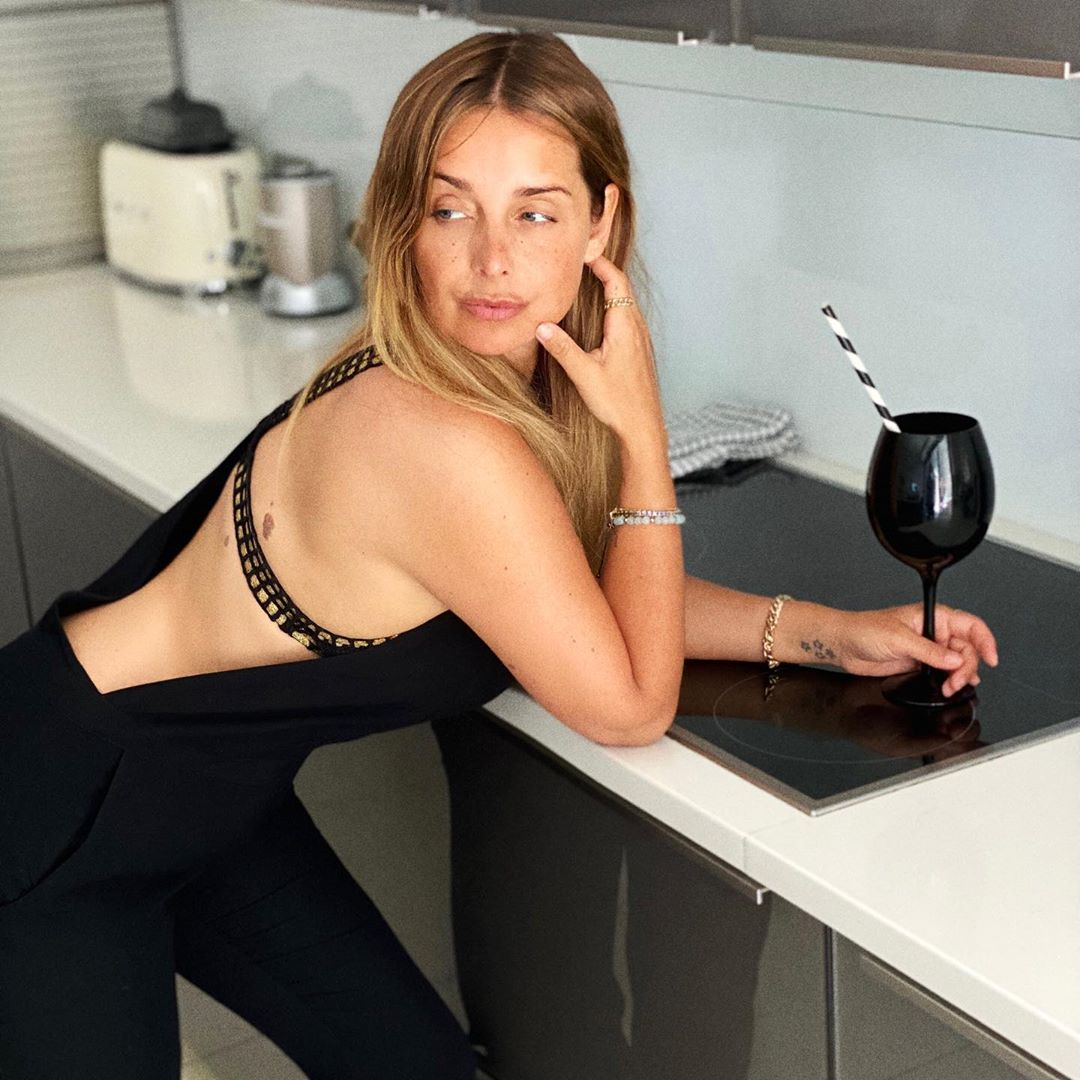 The admission comes three years after their divorce.

Louise, 46, said: "As embarrassing as this is to admit, I would even sometimes turn on the football when I was at home in my flat.

"I don’t even like football, but I had spent 20 years having in on in the background, and I didn’t know what else to put on.

"It was like my internal GPS had been switched off. I just didn’t know what to do with myself, and this familiarity was something to cling on to that was comforting.” 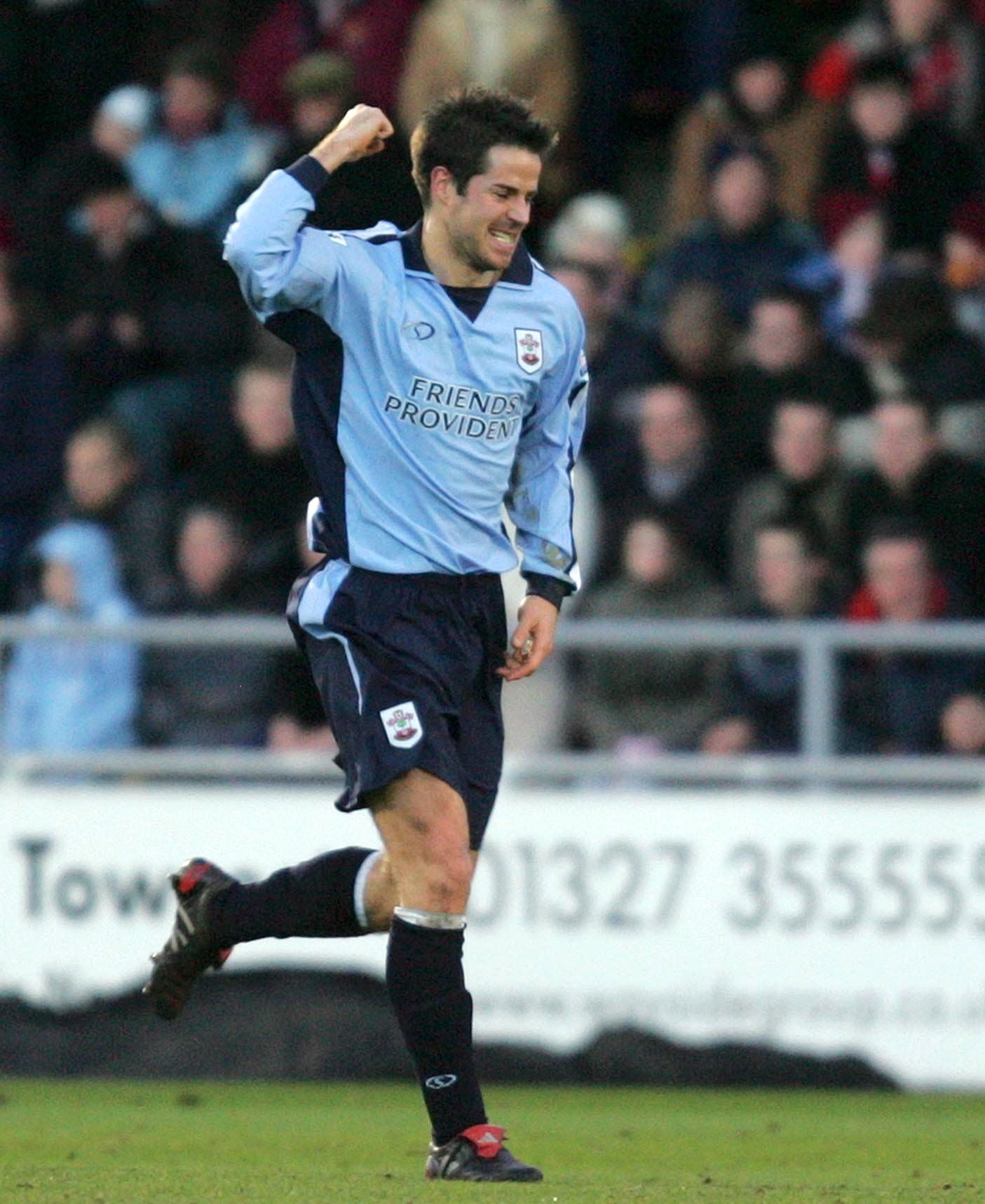 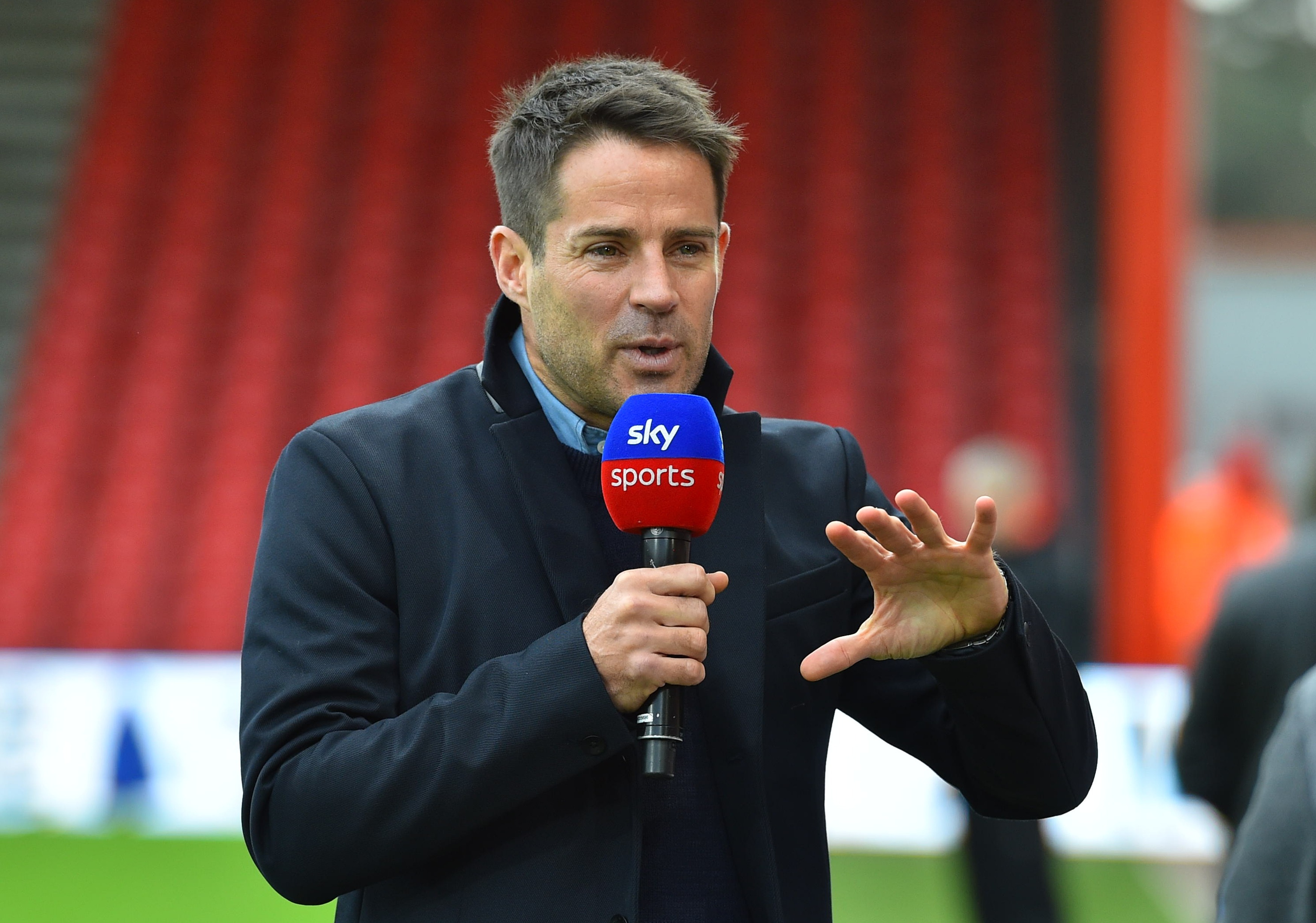 The pair called time on their relationship in 2017, just months after her stint on Strictly Come Dancing.

Speaking in her new book, You’ve Got This, Louise told how she would aimlessly walk around supermarkets in the weeks following the separation and had therapy.

She said: "It was the small things I agonised over.

"I’d established such a routine over the years, and spent so much time thinking about the boys and Jamie, that I’d completely forgotten to think about myself and what I liked.

"When it came to going to the supermarket, I’d walk around in a daze.

"As crazy as it sounds, I didn’t know what to buy, because I’d forgotten what I liked to eat.” 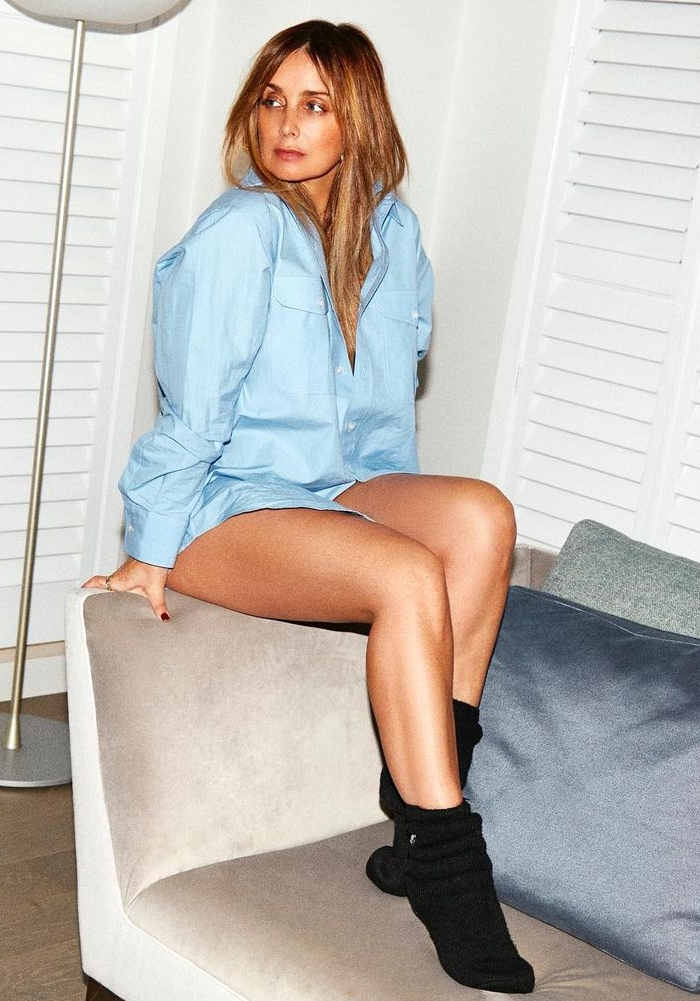 She went on: "I saw lots of psychiatrists in the months following my divorce, as I knew I was unwell, but I was never open with them about how I truly felt and the reasons for the break-up.

"I skirted around the issues, so I think it was very hard for anyone to do a proper job with me. Despite knowing that anything I told the psychiatrists was confidential, I never really trusted anyone not to repeat what I had told them.

"And there was the fact that I didn’t really want to face up to my real feelings. I wasn’t being honest with them – or with myself, really.

"I was conscious that a lot of the problems in my marriage were about my emotions and lack of confidence, but I found it very hard to admit this.

"Often the conversation would turn to antidepressants and the fact that they might help me get through it. I know they work for a lot of people and save many lives, but because of my past experience of them, I didn’t want to take them."

They have two children together – Beau and Charles.