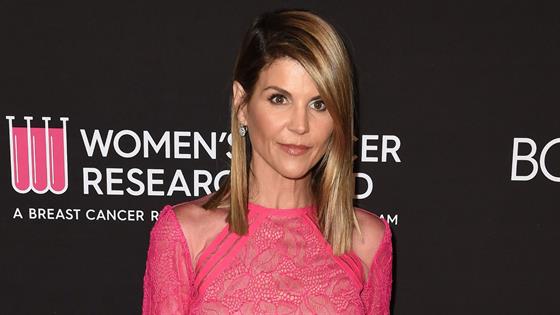 The Fuller House actress’ indictment in the college admissions scandal finally got the full SNL treatment this weekend. In the Cold Open, Kate McKinnon played an incarcerated Loughlin inside a holding cell at a prison in Chino, California with fellow inmates played by fellow cast members, as well as guest actor Michael Keaton, who portrayed WikiLeaks founder Julian Assange.

“Son, I’m the craziest dude in here—stabbed my neighbor to death, then ate his fingers so they couldn’t I.D. the body,” Kenan Thompson‘s character says.

“Yeah, and you know what her job is now?” she says. “She’s an influencer on Instagram.”

When Thompson calls for the guards, she says she “owns” the guards because she helped their kids “get into a really competitive Pre-K,” a nod to a similar storyline involving her character Aunt Becky on her former series Full House. Popular quotes from the show are peppered throughout the SNL sketch.

Lori and husband Mossimo Giannulli are among a few dozen parents indicted in what federal authorities have dubbed a racketeering scheme to help rich Americans get their kids into elite universities. They accused of paying $500,000 to a fake charity to have their daughters Isabella Rose Giannulli and Olivia Jade Giannulli, an Instagram influencer, admitted to the University of Southern California (USC) as recruits to the crew team, even though they are not rowers. They were charged with conspiracy to commit fraud.

Last week, Loughlin and her husband were given an additional charge of money laundering. They have not filed pleas. Each charge carries a maximum sentence of 20 years in prison. 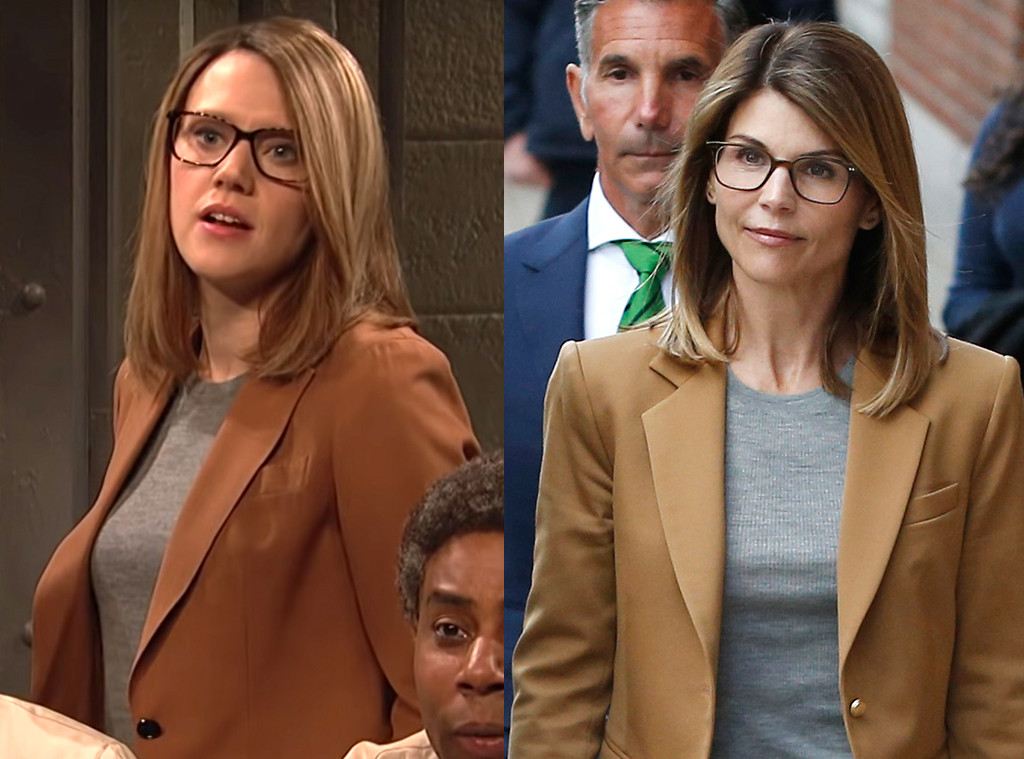 It is later revealed in the SNL sketch that “Loughlin” had joined the Nation of Islam movement while in prison. 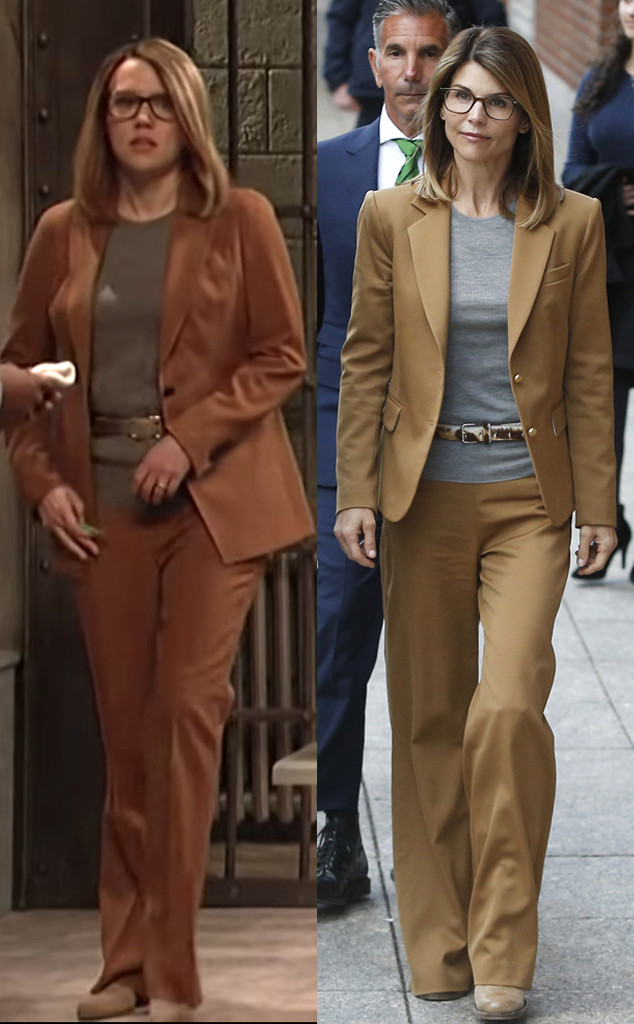 After she was charged, Lori was dropped from the Hallmark Channel, which has aired projects starring the actress. In addition, beauty chain Sephora ended a partnership with her daughter Olivia Jade.