FORMER stars of Lost have called for the show to be given a revival. 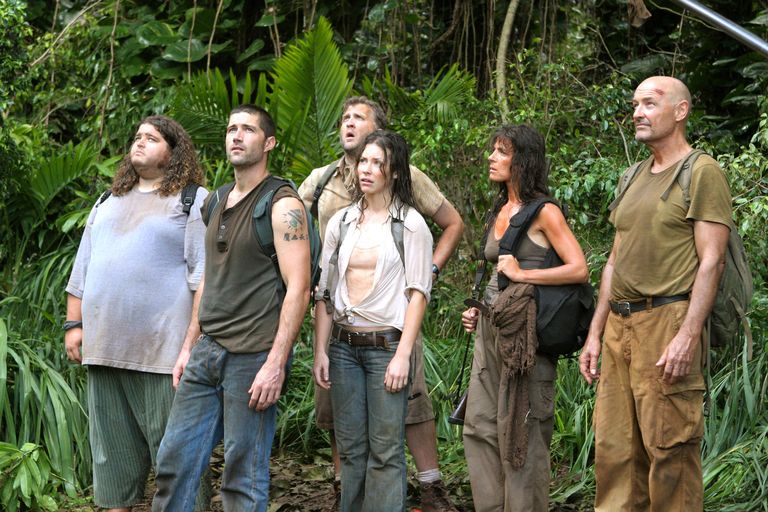 The Emmy award-winning ABC programme ran for six seasons between 2004 and 2010, winning a host of awards.

In the 10 years it’s been off screen there have been a number of calls for it to return.

Now two of the show’s stars have added fuel to the fire by saying how much they’d love to be involved in a reboot.

Nestor Carbonell and Henry Ian Cusick both claimed that if the opportunity arose to revive the show, which was written by Damon Lindelof and Carlton Cuse, they would jump at the chance.

Cusick, who portrayed former soldier Desmond Hume, told The Independent: “I think a reboot would be really cool.

“I’d be really excited to see what they did if any of us got asked back.

“I’d imagine they’d go with the island being the star, but you never know.

“I guess the obvious way would be Hurley and Benjamin Linus on the island.” 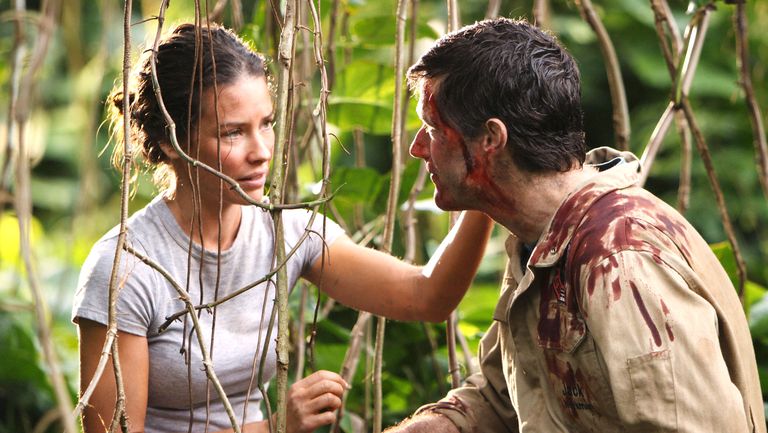 “But yeah, I’d be up for it – it was a cool show and things are getting rebooted all the time.”

Carbonell, who played Richard Alpert, and was also eager – insisting he’d be “the first to sign up”.

He said: “Lost was a gift in so many ways.

“My wife has actually written a book that she’ll publish next year about the show from her point of view.

“To come back to it in some other incarnation would be another gift.”

The showrunners may not agree with the idea of a Lost revival, particularly as the ending split viewer opinion.

The show went off air a decade ago last weekend and Cuse said he wrote the show with a deliberate ending. He said: “We were the first show in the era of network television where we determined our end date.

“Prior to that, shows died of their own accord – you’d just ride the horse until it dropped dead beneath you.

“Maybe some people didn’t love the ending, but we at least did give the audience an intentional one.”

Lost is available to stream on Amazon Prime Video