Louise Minchin, 51, and her BBC Breakfast co-host Dan Walker, 43, were joined on today’s show by Oliver Dowden, 41, to discuss a whole manner of issues caused by the coronavirus pandemic. As well as discussing children returning to schools as early as next month, the politician was also quizzed about the possibility of a vaccine being generated. However, when the Culture Secretary seemed to backtrack on the Government’s pledge made yesterday, the BBC host skewered her guest on where things stood with the likelihood something would be developed by the deadline of September.

During yesterday’s daily coronavirus briefing, Business Secretary Alok Sharma, 52, gave an update to the British public on when a vaccine could be ready.

With millions of pounds being ploughed into research, the politician explained there was the possibility something could be ready to disseminate within months if a trial was successful.

The Government spokesperson also said there might never be a cure found to keep the virus at bay, leaving many confused.

On this morning’s show, Minchin wanted to get clarity on the matter and when Dowden seemed to reiterate his colleague’s sentiments about no positive outcome for a vaccine, she asked him if he was “going back” on what the Government had pledged. 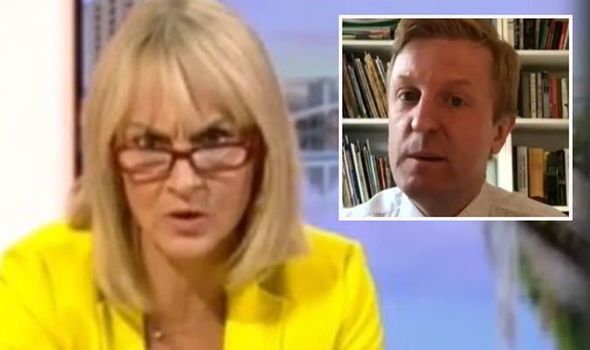 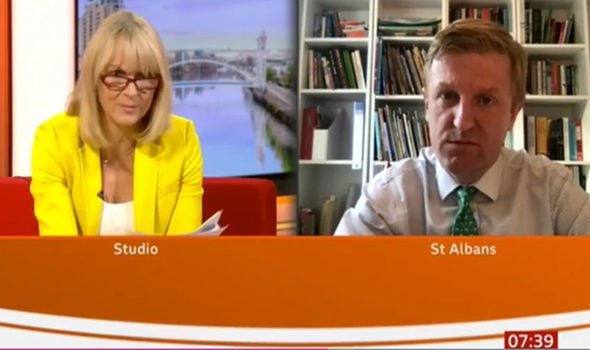 Dowden said: “We are trying our best to get this vaccine. We’re making progress with the Oxford study and Imperial.

“We’re also making sure that if we do succeed with this vaccine, we’ve got the capacity to manufacture it rapidly.”

However, airing caution, the Culture Secretary added: “But we are still some way from getting that vaccine, we may not get a vaccine and of course, it could fall before we get to the stage of production because of safety concerns.

“We’re trying our best with it, but we need to be a bit cautious about this,” he continued, to which the host interjected. 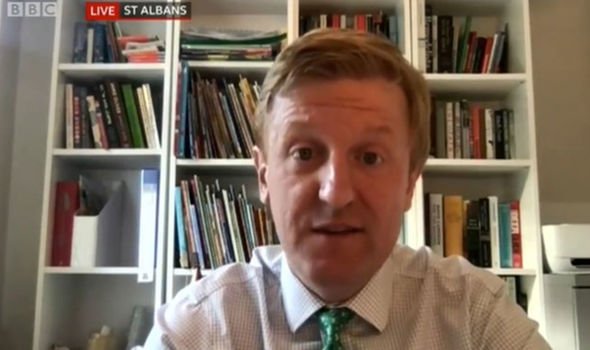 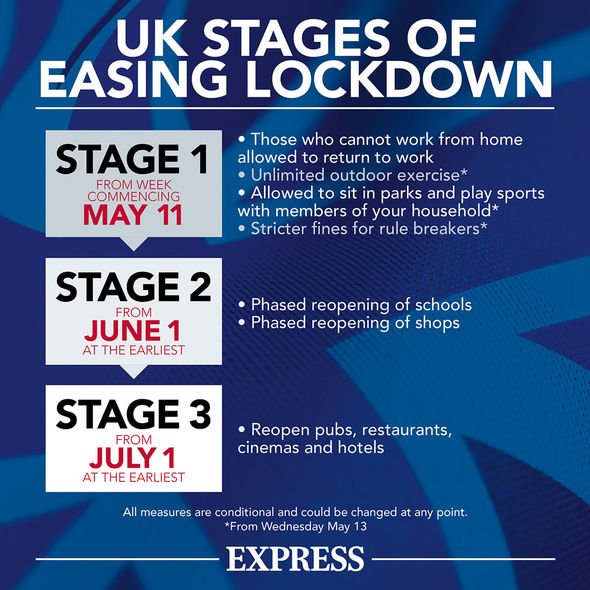 Are you going back on that are you?

“We were hearing from the Government yesterday that there could be a vaccine available by September.

“So what? Are you going back on that are you?” the host asked, to which the politician reaffirmed his position.

“No, we are aiming to get the vaccine as quickly as possible and it is possible we could get it by September.

“What we’ve said is if we get it by September [we’ve got to] make sure we can manufacture this very quickly and that’s what the announcement was about yesterday so that we can get it out there.”

“It forms as part of a range of measures we’re looking at. Of course a vaccine would be the best outcome,” Dowden explained.

With Britain now having the highest death total in Europe, there is pressure to get a vaccine into circulation as soon as possible.

According to latest figures, a total of 244,000 people have tested positive for COVID-19, with over 34,636 having died as a result of complications.

If a successful vaccine is found by September, it is thought 30 million members of the public could receive the treatment as the roll out begins.

At the daily briefing, the leader of the Conservative Party said although developments looked optimistic, a vaccine might never be found.

“This is by no means guaranteed. I believe I’m right in saying that even after 18 years we still don’t have a vaccine for Sars.

“What I can tell you is that the UK is at the forefront of converting international activity to try to deliver a vaccine,” he added.