LOUISE Redknapp’s celebrity friends Caroline Flack and Keith Lemon were out in force to support her at her album launch last night.

The 44-year-old singer took to the stage for her Heavy Love album playback at BBC Studios in White City – as a star-studded audience watched on. 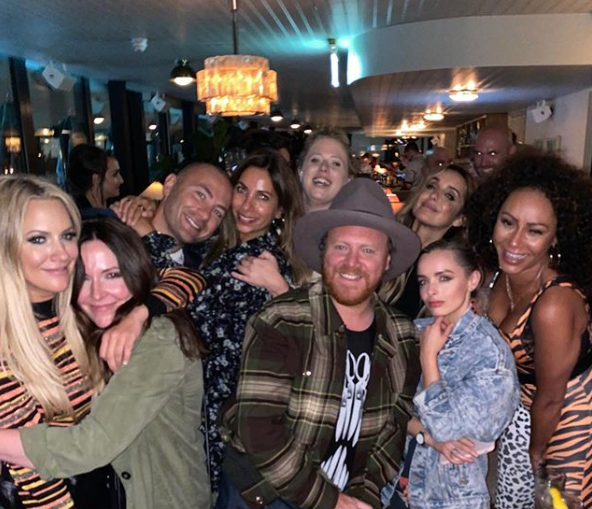 Keith shared a picture after the gig, which he captioned ‘fun times’, showing that Mel B was also there to cheer Louise on.

During the gig Mum-of-two Louise opened up about her "tough" marriage breakdown before getting a standing ovation.

The star, who split with ex Jamie Redknapp after 19 years of marriage, told the crowd: "When you make a new album after 18 years it's so scary.

"As it was we'll documented I went through some really tough tough years. 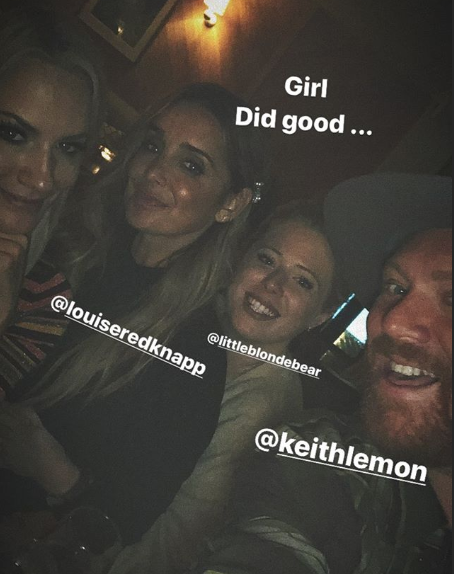 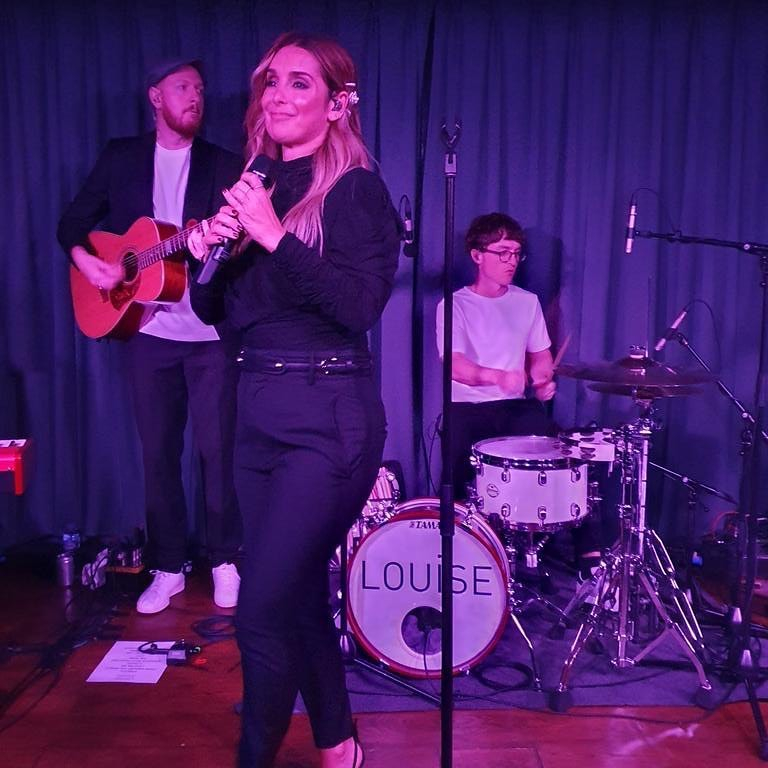 "My mum always encouraged me to write down my feelings.

"This song got me through a really tough time so mum, I want to say thank you ."

She then dedicated her enchanting ballad Breaking Back Together to her mum.

Louise hinted about her own personal life in her upbeat track Lead me on.

With lyrics: "You open up my eyes and tell me lies " and "What makes you think you are are allowed to treat me so unkindly," she kept fans guessing about her past romance. 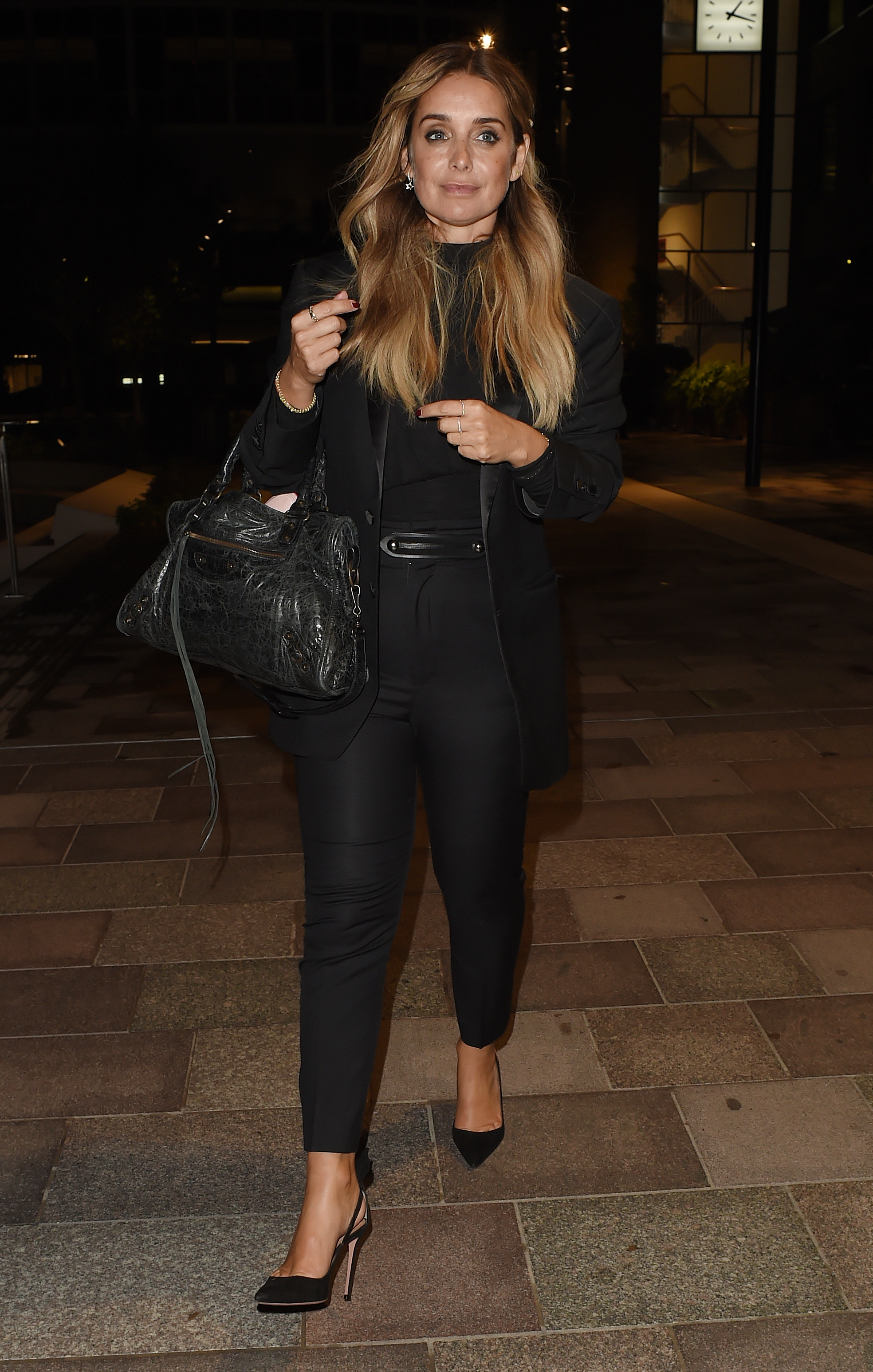 In her track Two Faced which she wrote a while back she belted out "I'll make it on my own."

Louise, who looked stunning in tight black jeans and a turtle neck top, rewarded fans with Eternal classic Stay, The Braxtons The Boss as well as her catchy new hits.

She is set to perform at Nordoff Robbins Get Loud concert at Omeara tonight.