Netflix series Love Is Blind started airing on Thursday, February 13 in time for Valentine’s Day. The series will be airing its finale on Thursday, February 27 when fans will find out which couple got hitched and who went their separate ways. Among the couples, viewers are desperate for details on are Giannina “Gigi” Gibelli and Damian Powers.

Are Giannina and Damian from Love Is Blind still together?

The couple won the hearts of audiences everywhere after Damian made the agonised decision to propose to Giannina in the pods.

Damian made an analogy involving an empty box and a bow as he got down on one knee to pop the question.

But in a twist, Giannina told him to stand up and knelt as she proposed to him.

The pair were emotional as they both accepted each other’s marriage proposal. 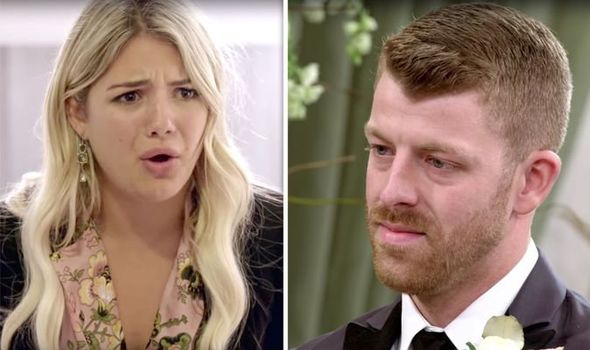 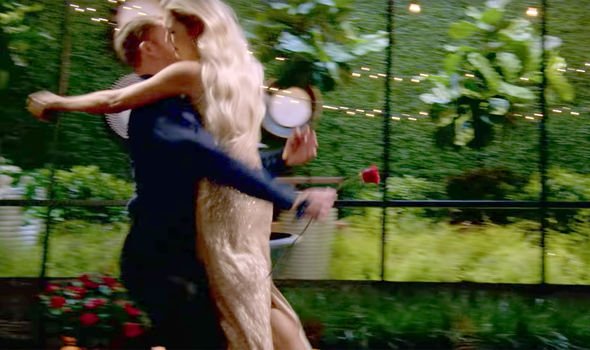 However, there was trouble in paradise after they had an argument while living in the apartment together.

Nevertheless, they will still be going down the aisle together and it will be at this point audiences members will find out whether they did tie the knot.

While fans will have to wait until the last episode to find out whether Damian and Giannina made it over the final hurdle on the show, there are some clues from their respective Instagram account suggesting whether or not they are still together after the show.

Although there are no couple shots on her Instagram account, Giannina did share a snap from January 20 which showed her with an engagement ring on her finger. 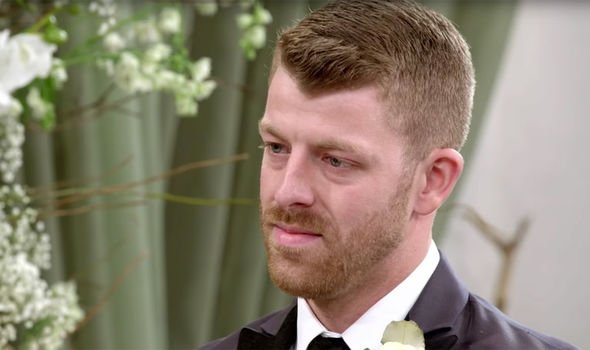 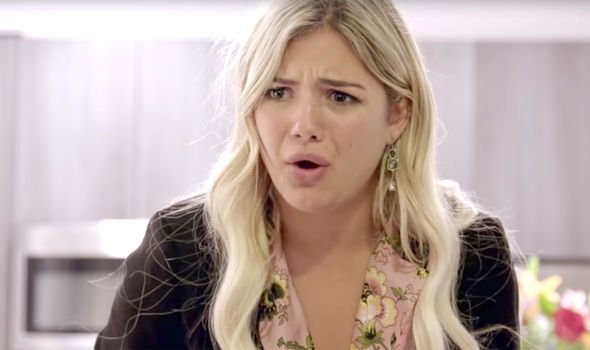 However, Damian appears without a ring which suggests they aren’t together as the mystery deepens.

Then again, Damian may have chosen not to wear his ring. But at this stage, it’s all speculation and the results will be revealed in a matter of days.

There has been lots of speculation about the other couples as well including Lauren Speed and Cameron Hamilton, who have become fan-favourites.

Love Is Blind was filmed a long while ago with the show wrapping up in November 15, 2018.

Speaking to Variety about the casting process, creator Chris Coelen said: “People who are genuine, people who really wanted a longterm relationship.

“There’s a lot of good shows out there where people can find love, but it’s not really that serious.

“We wanted people who are genuine about it. That was kind of criteria number one. Beyond that, within a certain relative age range, that’s about it.”

He continued: “I think from [the participant’s] perspective when they walked in they didn’t really know what to expect.

Love Is Blind has been compared to the likes of The Bachelor, The Circle and Married At First Sight.

Whether the couples have stood the test of time remains to be seen.

Love is Blind is streaming on Netflix now