Tonight’s instalment of Love Island looks set to be explosive as the islanders deal with the fall out from Tommy Fury’s decision to partner up with Lucie Donlan.

The boxer shocked Lucie, Joe Garratt and Amber Gill with his decision as it looked as though he was falling for the Geordie.

However, he decided he had to “go with his gut” and picked Lucie leaving Joe and Amber heartbroken.

As Lucie and Tommy head off on their first date this evening it looks as though Amber will take revenge as she turns her attention to a rejected Joe.

With Lucie out of the way, Amber makes it clear she has a soft spot for Joe and begins trying to work out if there is potential for them as a couple.

“No, you are single. There are no two ways about it hun,” Amber replied.

Joe goes on to question Amber, asking: “If a couple of girls came in, would you sweat?”

The Geordie beauty therapist goes on to tell Joe and Anton Danyluk, she wished she had stepped forward for catering company owner. 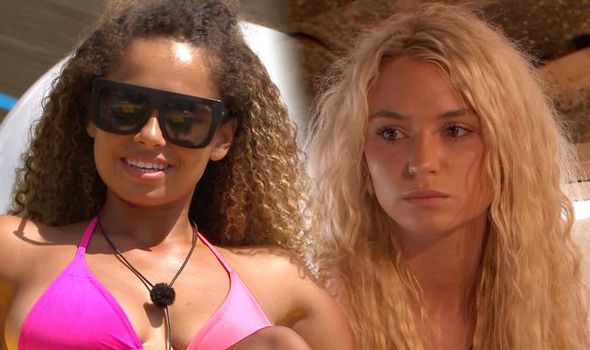 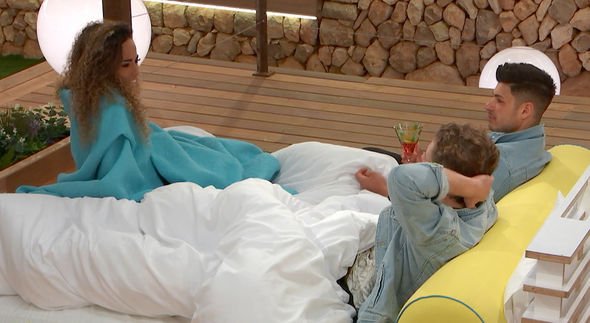 The stupidest thing I did was not step forward for Joe

“The stupidest thing I did was not step forward for him,” she says about Joe.

Is Amber looking to strike up a romance with Joe or is she simply trying to make Tommy jealous after he snubbed her for Lucie?

Meanwhile, it seems Lucie is feeling conflicted about her partner Tommy as she is pictured sleeping on the sofa alone.

The surfer doesn’t climb into bed to snuggle up to Tommy or Joe suggesting she is torn between the two.

After her date with Tommy, she confesses she wants to pursue things with Joe but thinks she should spend more time with her new partner. 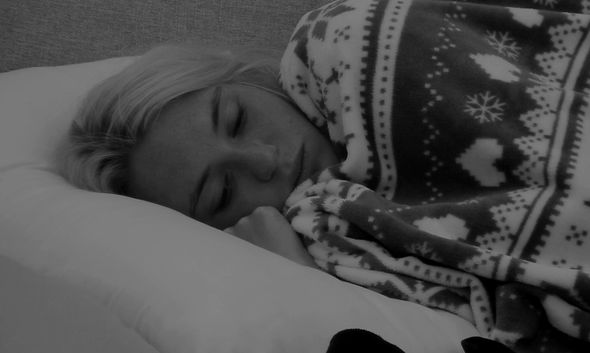 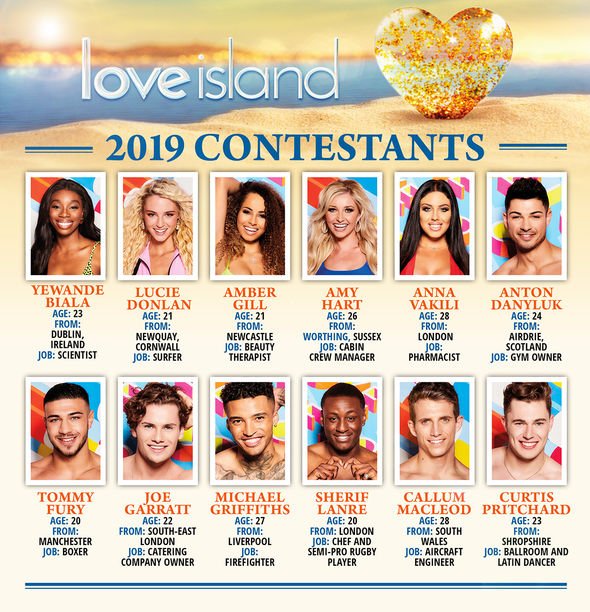 However, Amy Hart warns her not to jump into a relationship too quickly.

She tells her: “I think you’re shutting yourself off too early. It’s day three.”

Tommy seems to agree with Amy as he later remarks: “I thinkyou’re too nice of a person to upset anybody.

Who will Lucie choose between, Tommy or Joe?