Jordan, 24, and Anna, 29, were dealt a crushing blow after becoming boyfriend and girlfriend during last night’s instalment of Love Island when they discovered they were one of three couples least liked by the public.

Although it was Michael Griffiths, 27, and Francesca Allen, 23, who made their exit from the ITV reality show, Jordan and Anna were left contemplating why the public weren’t getting behind them.

With just days before the final, all the couples were put to the test tonight as they discovered what stories about their relationships had been making the headlines back home.

The task ruffled more than a few feathers, with several couples voicing doubts over the authenticity of their relationships but it seems the challenge may have been enough for Jordan to admit how he’s really feeling about newcomer India Reynolds, 28.

Finding myself looking forward to bumping into her

Since arriving in the villa only days ago, newcomer India has been blissfully happy with Ovie Soko, 28, after she was originally in a love triangle with the basketball player and Chris Taylor, 28.

The pair have been getting on swimmingly since India’s arrival, but the headline challenge threw a shadow of doubt over the newcomer’s intentions towards Ovie.

After it was revealed a headline reading: “Love Island fans accuse [BLANK] of only liking [BLANK] to win the £50k,” was in reference to India and Ovie, the sportsman wasn’t too pleased.

With drama continuing to unfold, at the end of tonight’s episode, a preview for tomorrow’s instalment showed Jordan sitting down with Curtis Pritchard, 23, to speak about India.

“I feel over the past couple of days, I’ve had a few good conversations with India,” he said.

“I’m finding myself looking forward to bumping into her and having conversations with her in the villa,” Jordan explained. 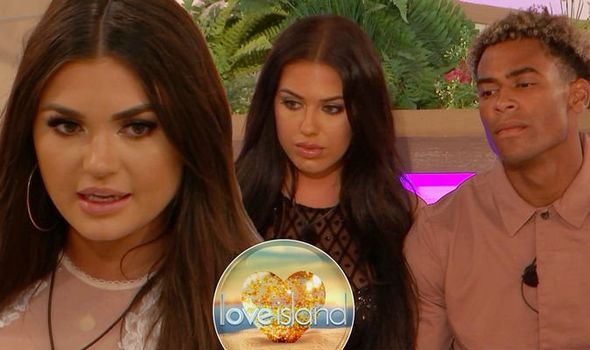 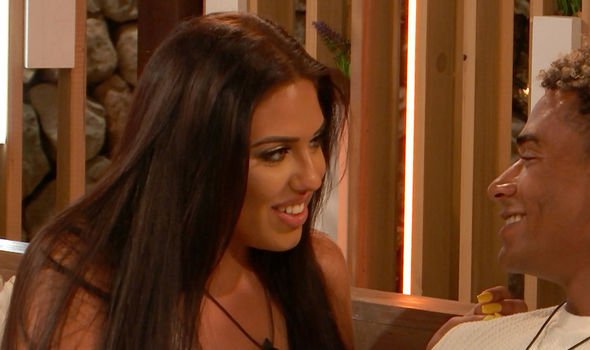 “And like, it’s just made me sit back and think, ‘You know…” Jordan goes on to say, with the camera cutting to Anna who remarks: “I’ve got a bad feeling.”

Taking to Twitter in light of the latest bombshell to hit the villa, viewers weren’t too happy with Jordan for seemingly jumping ship in response to the public’s view of his relationship with Anna.

Another posted: “Are you f****** kidding me Jordan??? #loveisland,” as a third asked: “Wait what the hell Jordan? #LoveIsland.”

A fourth opined: “Jordan clearly knows that he ain’t bagging that 50k with Anna in toe.. time to look elsewhere #LoveIsland.” 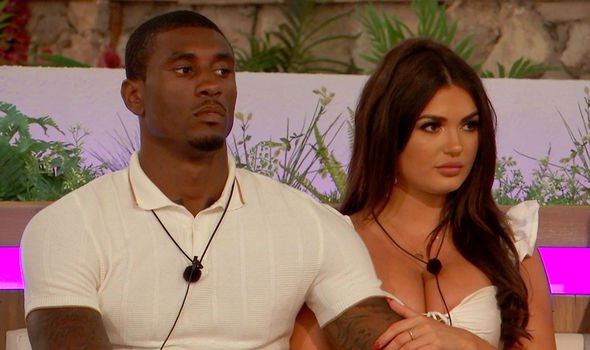 Jordan previously remained loyal to Anna when the girls went to Casa Amor, with his girlfriend returning to the villa with Ovie in tow.

However, Anna quickly realised her feelings towards Jordan and was soon coupling up with the islander once more.

With the latest revelation coming to light, will Jordan remain loyal, or will he dump Anna for India just days before the final?

Before tonight’s events, it seemed Ovie and India were storming ahead in the latest winning odds with bookmakers Betway, sitting in second place at 3/1 to take the crown as Tommy Fury, 20, and Molly-Mae Hague, 20, sat in pole position at 8/13.

“They are just 3/1 to take home the £50,000 prize and look genuine challengers to Tommy and Molly-Mae for the title,” said Betway’s Alan Alger.