And the really good news is that Britain’s hottest reality show will return for a fifth series.

Last year’s instalment was the biggest yet, serving up eight weeks of telly gold.

A whopping 3.6 million people watched the finale on ITV2, helping the channel reach its biggest ever audience.

In just a few short months, the BAFTA-winning show will be back, with a new batch of singletons seeking romance – and a cash prize.

But when exactly will that be? Will they be in the same villa? Who’ll be presenting it? And, most importantly, is there still time to apply?

Here’s everything you need to know about Love Island 2019… 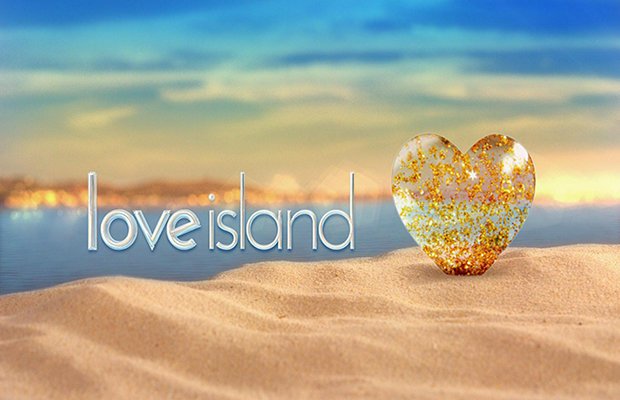 Do you know your “muggy” from your “‘absolute melt”?

If so, Love Island might be the perfect place for you to shine.

Let’s be honest, though – your chances of being picked to appear on the show will be helped if you’re easy on the eye and have an army of Instagram followers.

The application process is now open. You can find out how at the ITV website.

Alongside the form, it says ITV2 are looking for “vibrant singles from across the UK who want to head to the sun, in search of a summer of love”.

It adds: “The chosen cast will spend time in a luxury villa, getting to know one another, but to remain in paradise they must win the hearts of the public and their fellow Islanders who ultimately decide their fate on Love Island.”

When will the Love Island 2019 cast be announced?

Last year, the 11 Love Island contestants – six boys and six girls – were announced in the final days of May.

So we would expect the cast to be announced in the coming days.

We can expect the cast to be revealed around a week before the series kicks off.

Who are the Love Island 2019 presenters? 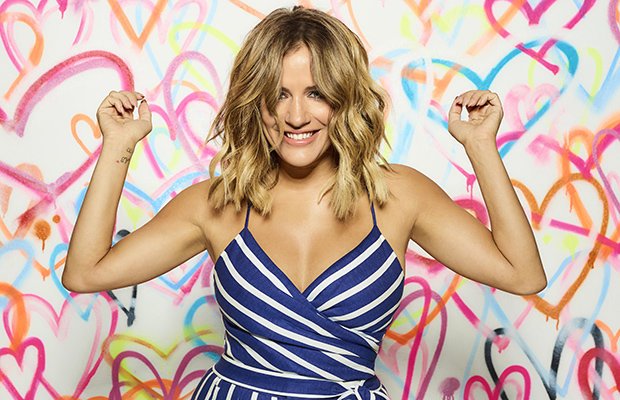 Ever since the show returned to screens in 2015, she’s been its sole host.

The 38-year-old, who courts a lot of interest with her own love life, is a popular choice at the show’s anchor.

Every series so far has been hosted by Caroline Flack and narrated by Iain Stirling.

Will the villa be the same for Love Island 2019? 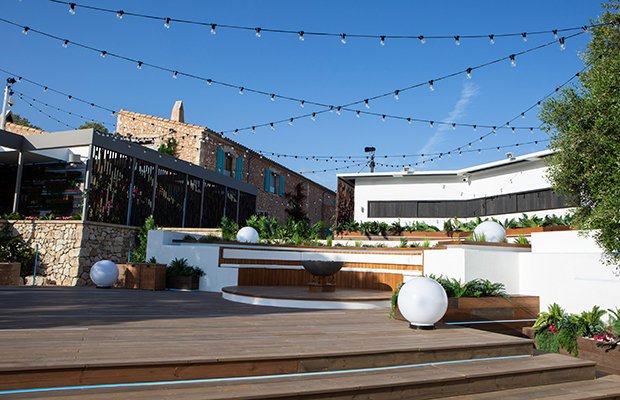 We know Love Island will deliver another thriller in the villa.

And it seems like it will be in the same location we have come to know and love.

The current villa, located in Majorca, has provided the setting for the show’s drama since series three.

But expect the villa to have had a bit of an overhaul after planks of wood and construction items were spotted in pictures by The Sun.

The luxury villa is in Majorca, but the exact location is kept secret.

Every series so far has been hosted by Caroline Flack and narrated by Iain Stirling. 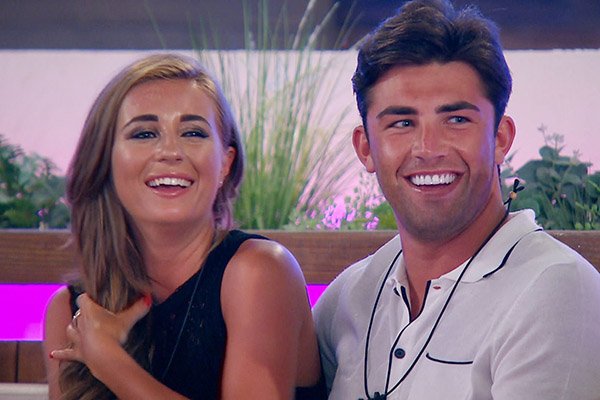 Jack Fincham and Dani Dyer were crowned the winners of Love Island 2018.

The couple, who were popular with viewers from the start of the series, decided to share the £50,000 prize money.

Dani announced they had broken up in December 2018, but the couple got together again.

Dani’s dad, EastEnders star Danny Dyer, confirmed they were back on track when appearing on the Jonathan Ross Show.

But sadly the couple announced their split once more this year, and they are no longer together.

Who is still together from Love Island 2018? 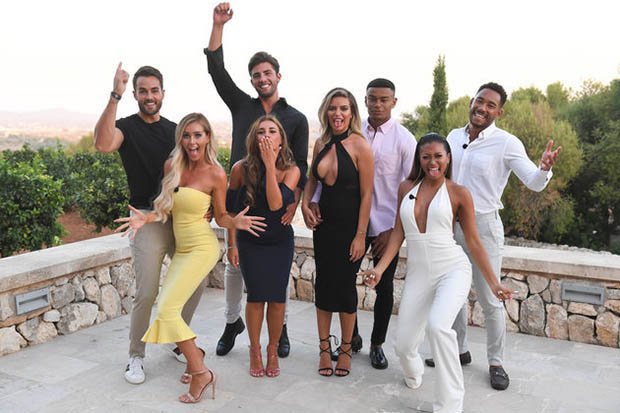 There have been plenty of dramatic love stories since the end of 2018.

After the series ended it seemed almost all the couples had been lucky in love.

But unfortunately all the Love Island couples from 2018 have now split up.

You can read more about the dramatic break-ups in our comprehensive Love Island 2018 guide.