There has been ongoing drama in the Love Island villa following Leanne’s departure, as former partner Mike has shown his interest in Jess, to her current other half Luke M’s annoyance. However, a lot more is still yet to come with Casa Amor and 12 new contestants on the horizon. Before this though, the couples had a big decision to make.

On Friday’s (January 31) episode, the Islanders were sent a dreaded text which meant the end to two of their journeys in the villa.

The couples were: Callum and Shaughna, Paige and Finley, Mike and Sophie, Siannise and Luke T, Wallace and Rebecca, Luke M and Jess, and Nas and Demi.

The Islanders had to decide in their pairs who they believed were the two least compatible couples in the villa. 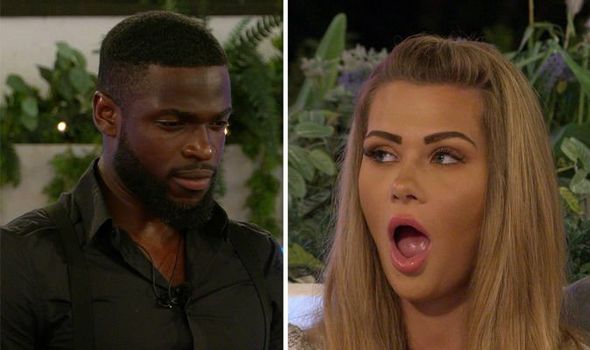 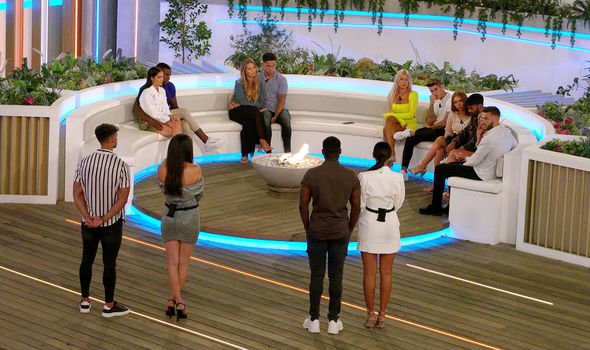 The couples were shown deliberating their choices and in the end, Wallace and Rebecca got the most votes.

Following them were Sophie and Mike, Luke M and Jess and with just one vote Siannise and Luke T.

The public then got to have their say and vote for who they wanted to stay in the show.

To their delight, Luke M and Jess and Luke T and Siannise were saved. 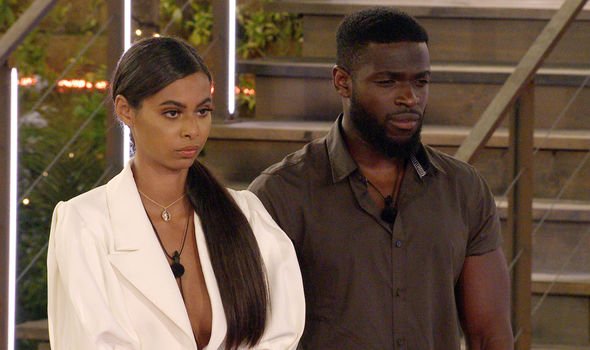 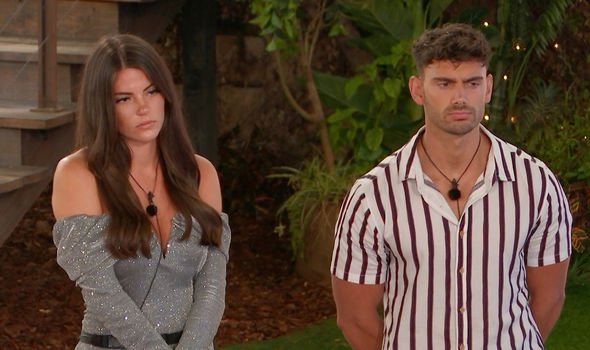 Once this was announced, the safe couples had to choose one person from each of the two bottom couples to save.

After plenty of debating, the Islanders decided to save Rebecca and Mike, meaning both Sophie and Wallace were dumped from the island.

Wallace entered the villa alongside Demi who is now coupled up with Nas.

He first had his eye on Siannise but when she wanted to give things a go with Luke T, his attention soon turned to Rebecca.

However, in Friday’s episode, the pair agreed there was no spark between them.

POLL: Should the word ‘Empire’ be removed from UK honours system? [POLL]

Streatham shooting MAPPED: Where is Streatham? Is it a terror incident [MAP]

Sophie had been romantically linked with Connor since the get-go.

They had their ups and downs, especially when Connagh picked to couple up with her.

She then got back with her original partner but it wasn’t for long as the pair were voted the least favourite couple by the public.

So when the couples had to decide between the two of them, they chose to save Sophie instead of Connor who was sent packing.

Speaking to ITV after her exit from Love Island, Sophie said: “I can’t wait to see Connor when I get back, it would be nice to go on a few dates and see what happens.

“I am very nervous to speak to him. I keep thinking, ‘Will he even answer a DM?’ because I don’t have his number!

“I am so excited to speak to him and see him.”

In tomorrow (Monday, February 3) night’s show, the new Casa Amor Islanders will be introduced but will any of the original contestants have their heads turned?

Love Island continues every night at 9pm on ITV2.