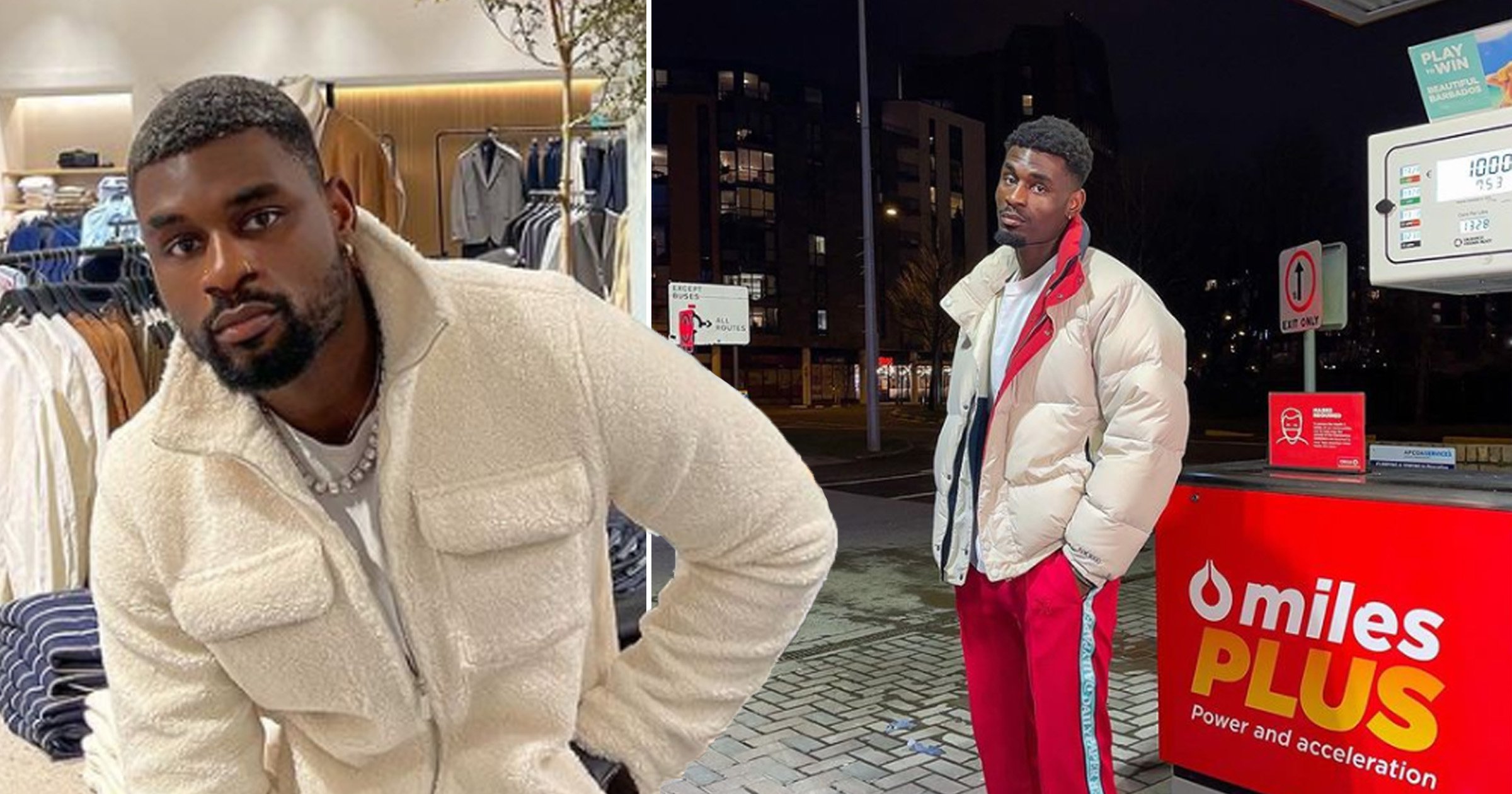 The annual dating show will make its debut next week and fans are counting down the days, and it’s been claimed that the 26-year-old will charm the ladies, and joins the likes of male model Zach Hartman who has also been rumoured.

Judging by his Instagram snaps, it looks like Irishman Dami knows a thing or two about street style, as he is seen serving some series looks on his grid.

‘Dami is brains and brawn, with impressive credentials in the lab as well as model good looks,’ an insider said.

‘If his tasty appearance doesn’t woo the ladies, he’ll certainly impress them with his knowledge of food hygiene and germ control,’ the source added to The Mirror.

Reports have also claimed that this year’s show will welcome its first-ever deaf contestant.

According to insiders, 23-year-old dancer Natasha Ghouri is on the final line-up and featured in a viral Asos campaign that saw her showing her medical device in an earring advert.

The new series of Love Island is set to launch on June 6 and this year’s batch of contestants will receive inclusion training exploring language and behaviour before entering the villa as part of ITV’s ‘extended duty of care protocols’.

All islanders involved in the hit ITV2 reality series will receive video training and guidance on inclusive language around disability, sexuality, race and ethnicity, behaviours and microaggressions.

Show boss Mike Spencer recently teased the possibility of bringing some past islanders back for an explosive All-Stars style season.

‘I would personally love to make an “All-Stars” in the future with past Islanders across all series,’ he said while answering fan questions on Reddit.

Laura Whitmore will be back to host her third series, with husband Iain Stirling remaining as the programme’s narrator.